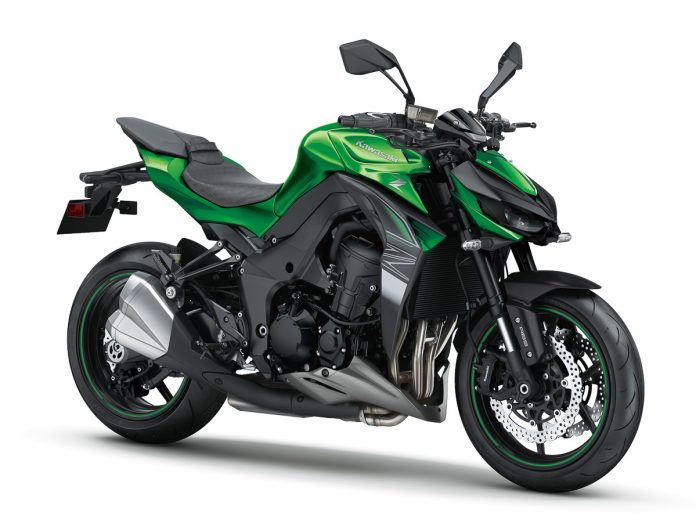 Kawasaki has just released a teaser video for a supercharged “Z” model.

The announcement is quite a surprise since the “Z” model range consists of standard and naked sportbikes such as the Z250, Z650, Z900 and Z1000, with only one fully-faired model, the Z1000SX sport-tourer.

No other details were provided so it may go either one of two ways.

Please click on this link for the video: https://youtu.be/4u8Q6sr4h3Y

On one hand, the new bike may be a supercharged Z1000. Doing so would boost the engine’s horsepower and torque enter the bike into the supernaked category arena. its competitors are the KTM 1290 Super Duke R, Aprilia Tuono 1100, BMW S 1000 RR, Triumph Speed Triple RS, Ducati Monster 1200, Yamaha MT10. Kawasaki had ruled this segment a long time ago with the Z1, although there was no “sportbike” and “naked sportbike” category back then. The current Z1000 needs a reboot since its introduction in 2014.

On the other side of the coin, Kawasaki could supercharge a 500- or 600cc bike and bring it to the Z1000’s level. However, this seem a little far-fetched for us for a number of reasons, chief being very few buyers would pay big money for a 500/600cc bike, supercharged/turbocharged be damned. To them it’s more like overcharged. Besides that, as we mentioned earlier, the Z1000 is five years old and is dire need of a refresh.

But regardless of which direction Kawasaki takes, the new bike will be the fourth supercharged machine in their stable after the H2R, H2 and H2SX sport-tourer.

Exciting times ahead, my friends.