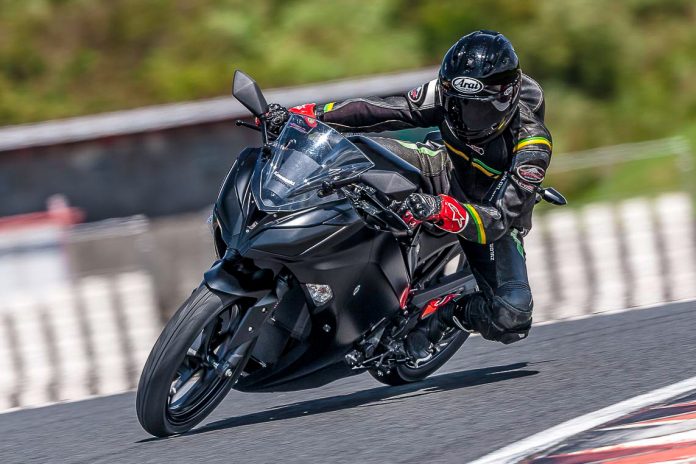 Kawasaki has been slowly but surely developing their electric sports bike for a while now. It’s been under the radar all this time but now, we know it’s called the Kawasaki EV Endeavor based on the latest video posted on their official YouTube page. The best feature of all, in our opinion? It comes with a manual transmission!

Developed following their RIDEOLOGY philosophy, the Kawasaki EV Endeavor promises to deliver a bike that’s ‘fun to control, exciting, and a reflection of Kawasaki’s passion.’ Based on their very popular Kawasaki Ninja 250 range as the starting point, they’ve swapped out its internal combustion unit with an electric motor that hopes to deliver a ‘new’ kind of riding excitement. 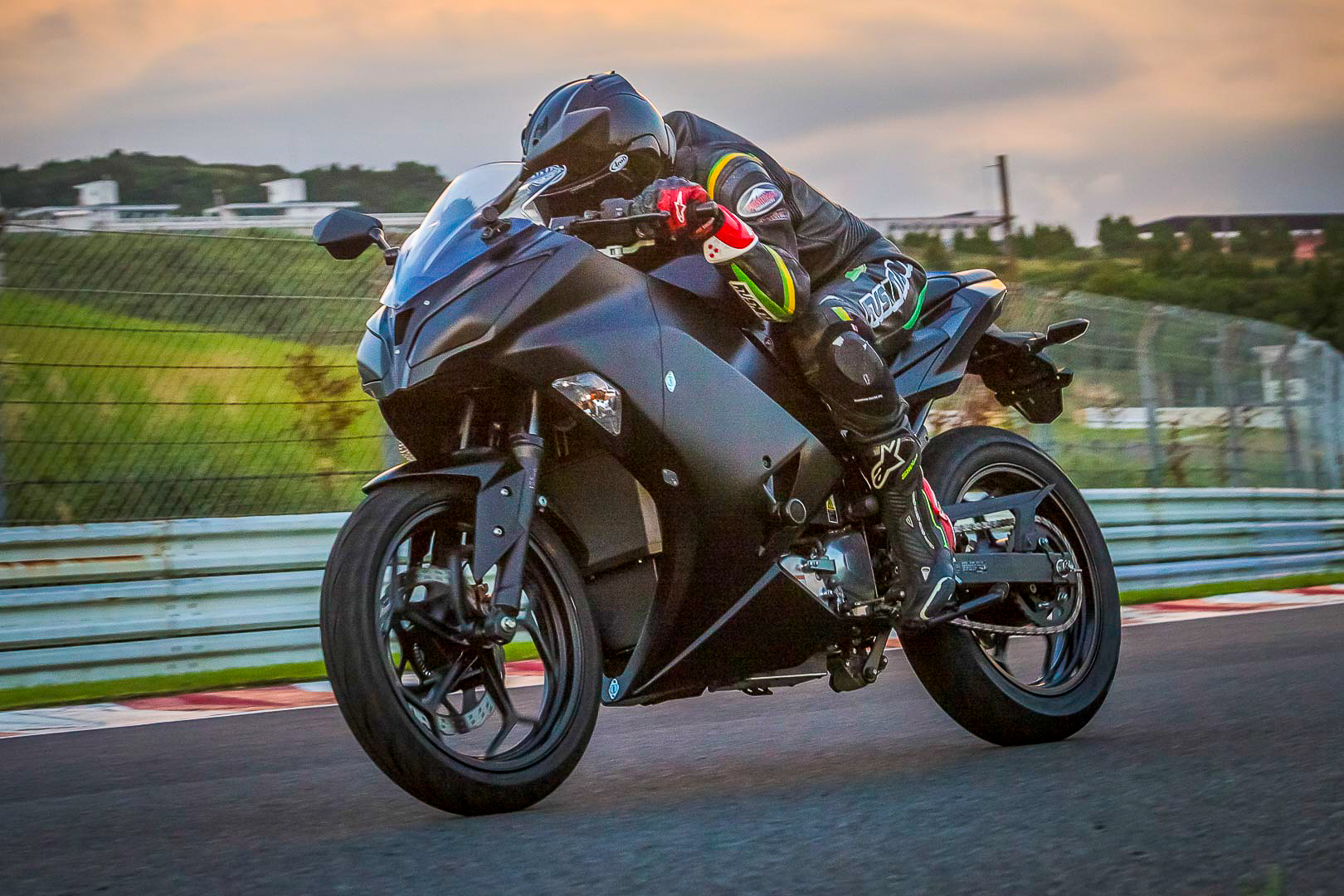 As we all know, electric bikes and cars are able to deliver instantaneous torque from the get-go and the Kawasaki EV Endeavor is no different. Developed on the circuit, the bike is meant to be light on its feet (or wheels) paired with swift handling as well as responsive control.

Heck, it even comes with a manual transmission and a thumb-brake-activated energy recovery systems. I don’t know about you, but that’s MotoGP level stuff in the works for their first-ever electric sports bike project. 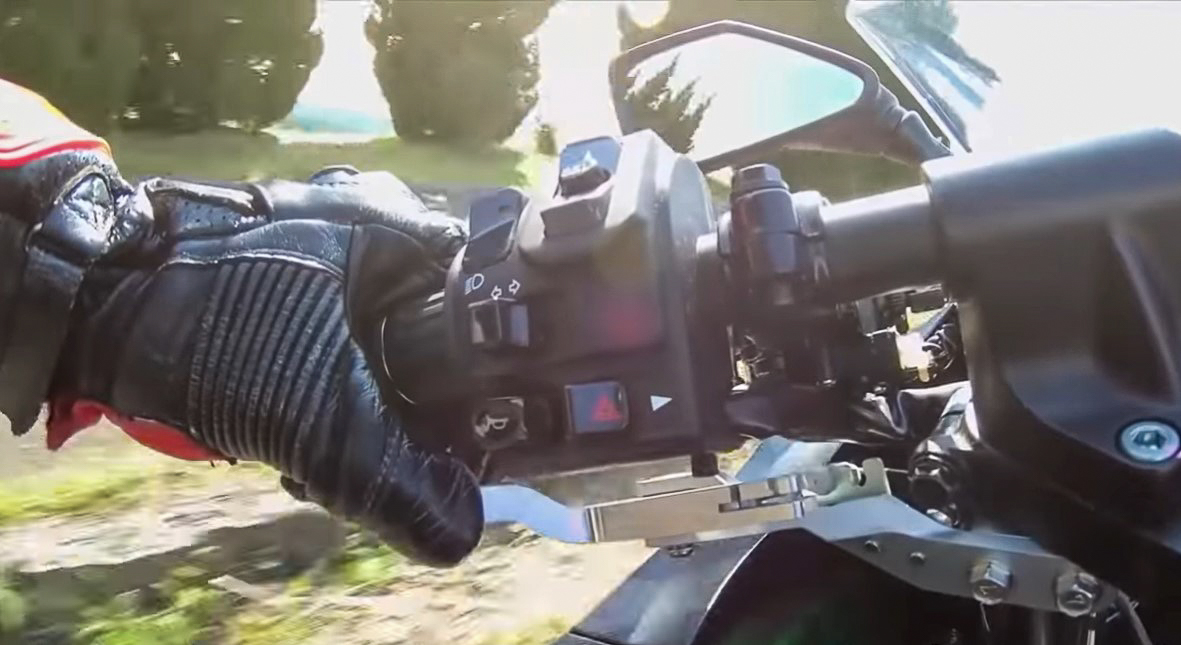 More details will be released by the giant motorcycle manufacturer from Japan in the weeks to come. For now, enjoy all the videos that they’ve released so far regarding the EV Endeavor.