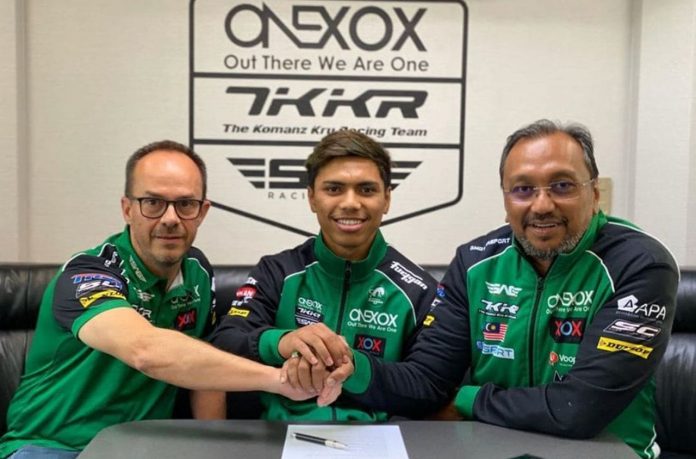 Malaysian rider Kasma Danial will contest in the 2020 Moto2 season with the ONEXOX TKKR SAG team.

The news was shared by team on their website tkkr.my recently. The 19-year-old rider, who the team calls “Dragon Boy,” will replace Tetsuta Nagashima who will join Red Bull KTM Ajo. It means Kasma will partner Remy Gardner, the son of former World 500cc Grand Prix champion Wayne Gardner.

Kasma has been racing in the FIM Spanish CEV Moto2 championship in Spain with the Dynavolt SIC Junior Racing Team. The series is seen as the spawning ground for up and coming Moto2 riders on the world stage. Besides CEV Moto2, Kasma was riding in the 600cc SuperSport category in the FIM Asia Road Racing Championship.

His participation in Moto2 brings the number of Malaysian riders to just two at the moment. But it is the highest class the country’s riders are in. The other rider is Hafizh Syahrin who has since signed up with the Angel Nieto team. 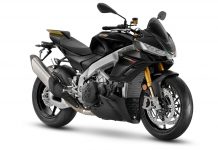 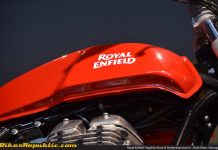