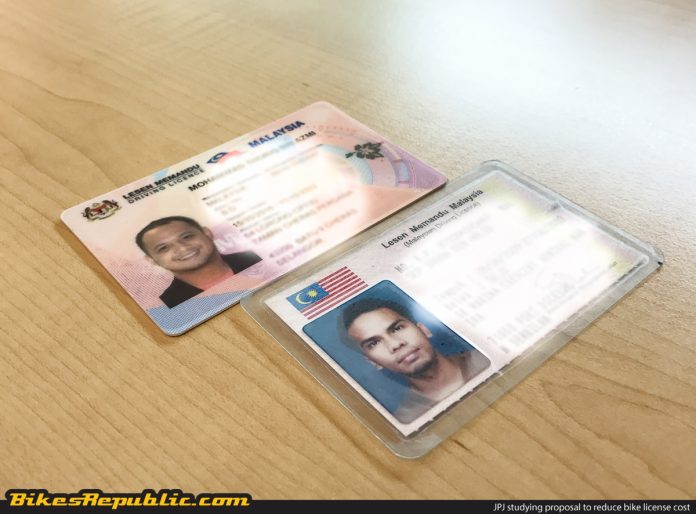 JPJ says it will thoroughly study a proposal to reduce the cost of obtaining a bike license.

Some good new from the front as the Road Transport Department (JPJ) announced that it would thoroughly study the proposal to reduce the cost for citizens to obtain a motorcycle license – large capacity bike class included.

JPJ director general Datuk Nadzri Siron recently confirmed the move after speaking with local newswire Bernama. He added that the department needed to study the proposal and all the costs involved before making a decision. 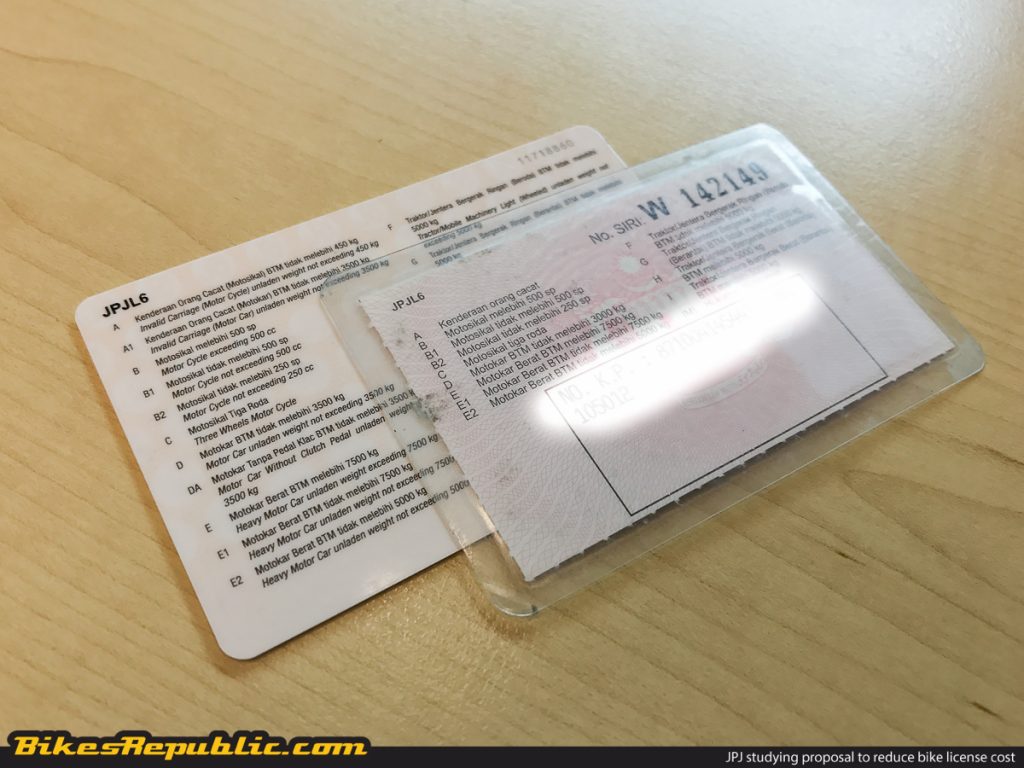 Costs to obtain either of the two vary depending on several factors. On average, established local driving schools charge anywhere between RM530 to RM750 per student to obtain a B2 class bike license. 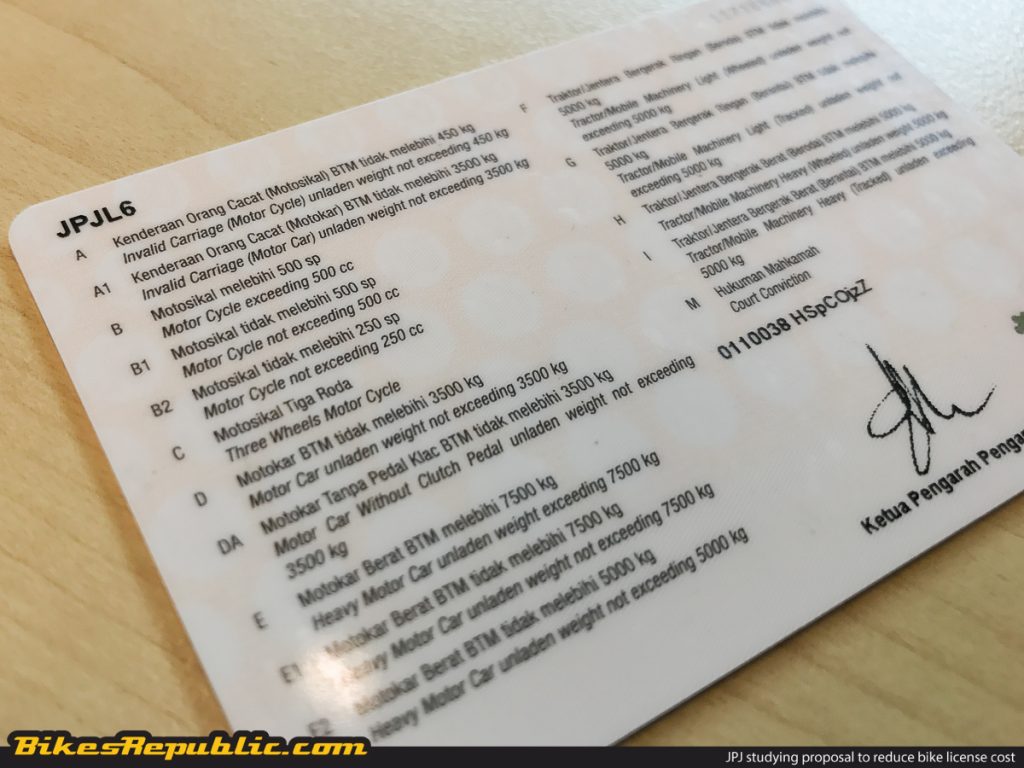 Additionally, there’s also the myLesen program initiated by JPJ. This initiative allows citizens to obtain a B2 class license for just RM299. However, this program is open exclusively to applicants who do not possess any form of driving license prior. 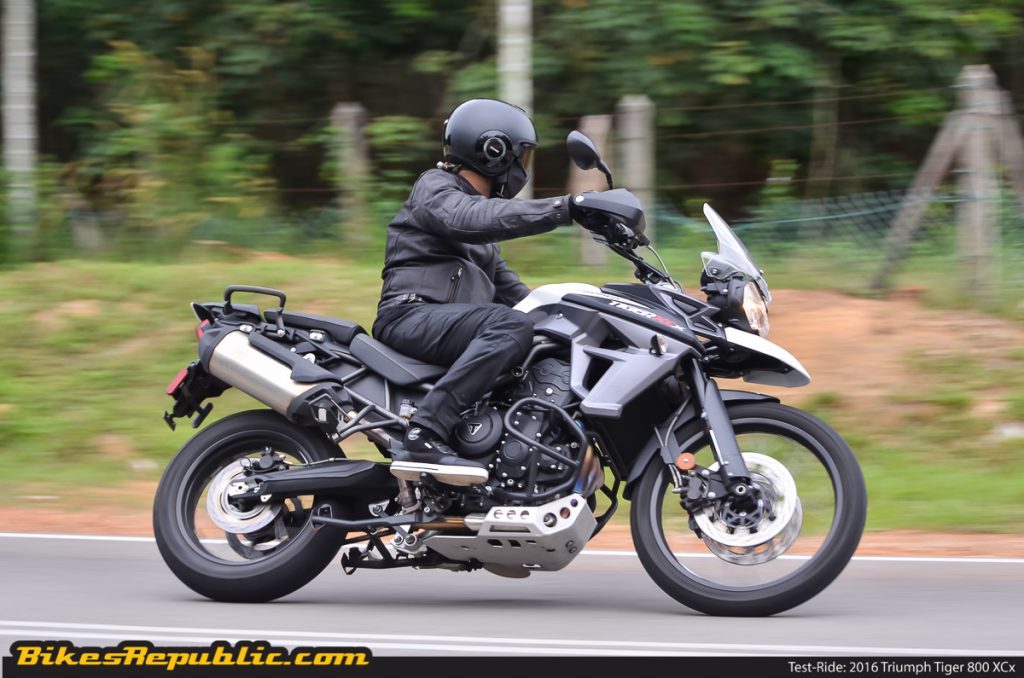 Despite the existence of the myLesen initiative, there are still a high number of unlicensed motorcyclists on Malaysian roads. Datuk Nadzri Siron adds, “Nearly 1.2 million motorcyclists in the country have no driving licence and 6,000 accidents involving the group with 18 fatalities are recorded daily.”

The department has been campaigning to get unlicensed riders and drivers to apply for their license for quite some time. Should the costs of obtaining a license is reduced further; JPJ hopes to kerb the problem of unlicensed motorists roaming the nation’s roads currently.