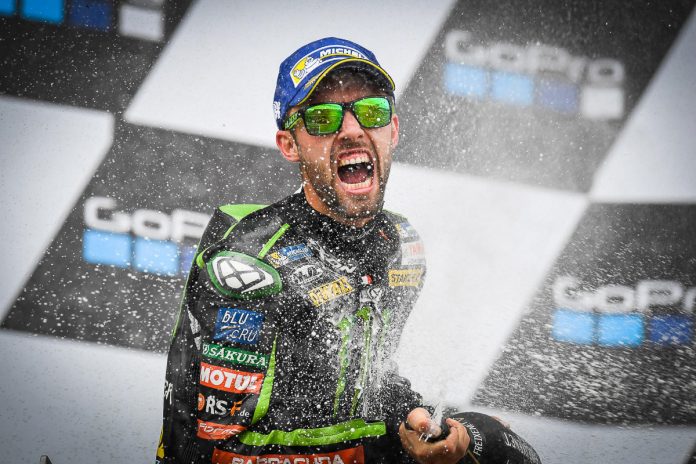 BMW Motorrad will be expanding its racing efforts in WorldSBK 2021 after announcing its cooperation with two satellite teams, RC Squadra Corse and Bonovo Action. Their riders? Eugene Laverty and one of favourite ex-MotoGP riders, Jonas Folger.

The BMW family is growing! 🙌

BMW will have two satellite teams in WorldSBK in 2021: The RC Squadra Corse team with @eugenelaverty and Bonovo Action with @JonasFolger94! #WorldSBK pic.twitter.com/KqDBpXXy2Z

Together with the BMW Motorrad factory squad, there will be four BMW M 1000 RR race-spec machines competing for top supremacy with the efforts being led by Tom Sykes and the newly-signed Michael van der Mark. It’ll be very interesting to see how all these very talented riders will perform on the BMW M 1000 RR next season. 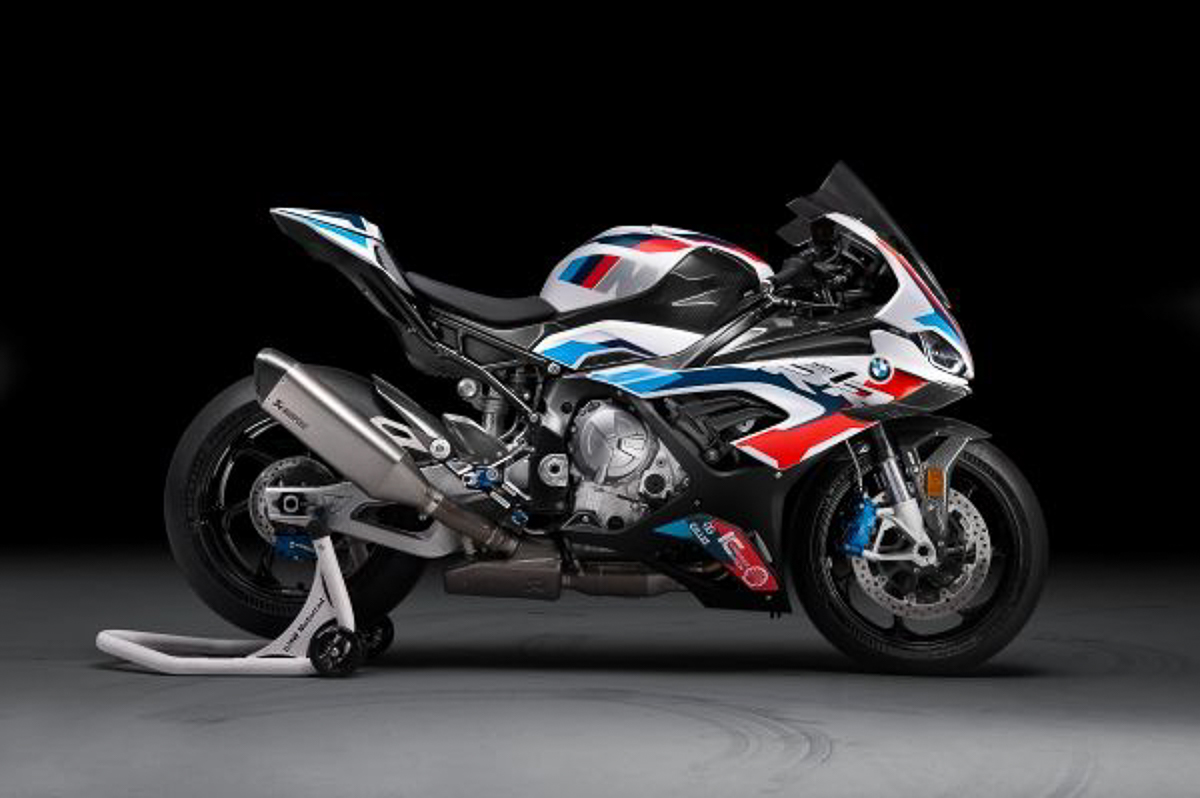 According to Markus Schramm, Director of BMW Motorrad, “Cooperation with satellite teams represents another important step for our involvement in the FIM Superbike World Championship. It is great to have two more BMW M 1000 RRs in the field alongside the two motorbikes from our works teams, the BMW Motorrad WorldSBK Team with riders Tom Sykes and Michael van der Mark.”

“I would like to extend a warm welcome to the two satellite teams in our WorldSBK project. The Bonovo Action team with Jonas Folger is the first German team to register to compete in the WorldSBK with a Bavarian rider on a Bavarian motorbike. That is a special combination. I am also delighted that Eugene Laverty will remain an integral member of our BMW family, applying his talents and his knowledge of BMW superbikes in our satellite team RC Squadra Corse, newly formed but already well known in the World Superbike paddock. I hope that they will all enjoy a successful 2021 WorldSBK season!” added Schramm.