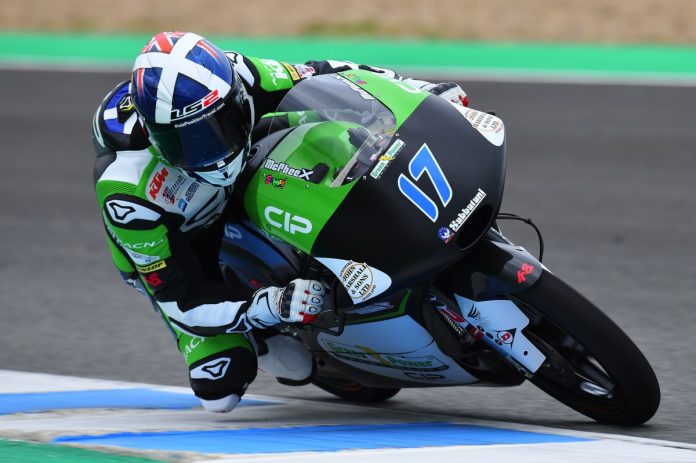 There has been much talk about John McPhee joining the SIC (Sepang International Circuit) Moto 3 Racing Team for the 2019 season, despite the Scotsman remaining tight-lipped about his future.

“It certainly looks like I’ll be continuing in Moto3, although it was nice that there were a couple of Moto2 offers there,” he told Crash.net, “Hopefully I should know for sure in the next couple of weeks, which team it’ll be and which bike I’ll be on.” 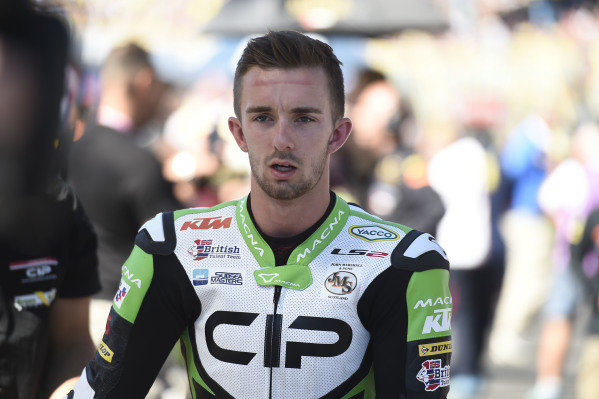 The Scotsman made a great impression in his first Moto3 season last year by regularly challenging for the lead and running in the top 10. He went on to win his first race at the 2017 Czech Republic Grand Prix, in addition to a total of five career podium finishes including at the Sachsenring recently.

He eventually finished seventh overall in his first season with the Dorna-funded British Talent Cup team, and was then moved to the CIP Green Powerteam for the 2018 season. He was without a ride at the beginning of the 2018 season after the project ended. 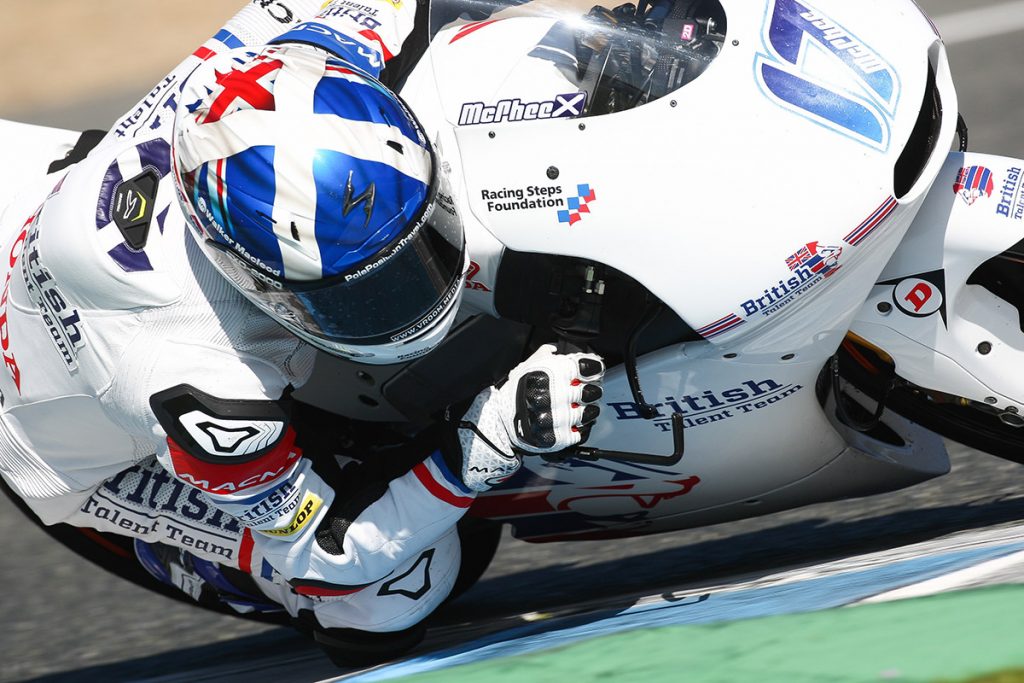 The SIC Moto3 seats are currently occupied by Asia Talent Cup Champion Ayumu Sasaki and our local boy, Adam Norrodin. Needless to say, both riders would want to move up to SIC’s Moto2 team, which has Niki Tuuli as the sole rider. SIC could very well expand the team to two bikes and riders for 2019.

Besides that, SIC will also run a MotoGP team from next year. The rider line-up has to be announced, they are set to do officially do so later at the Silverstone round.