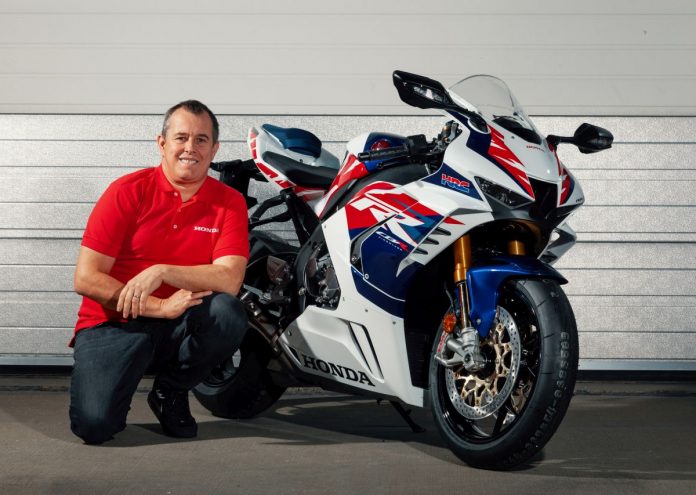 Road racing legend John McGuinness is considering hanging up his racing suit after the 2022 Isle of Man TT.

The British rider will turn 50-years-old when the Isle of Man TT comes around and will race onboard the new Honda CBR1000RR-R Fireblade alongside British Superbike race winner and debutant Glen Irwin.

McGuinness hinted that the upcoming 2022 edition might be his last before he bids farewell to the sport.

“The last time I raced there, I didn’t have a great TT and I didn’t want to finish my racing career on a breakdown so this, never said it before, could possibly be my last TT but I wanted to just go there with everything, you know, all the i’s dotted and t’s crossed and go and enjoy it and see where we end up.”

“Getting back to racing, we’re all a little bit nervous, all us riders especially. We did some racing through Covid but not the road racing like in the Isle of Man so we’ve all been away for two years.

“The bikes are getting faster, none of us have been there so we’re all nervous, there’s a lot of anticipation but, you watch, once we get there it will be flat out, it will be 200mph, we’ll be doing what we do,” said McGuinness to the press after picking up his MBE for his service to motorcycle racing.

McGuinness was on course to surpass Dunlop in 2017, but his plans got derailed due to a technical error that led to a devastating crash on the 2017 North West 200. 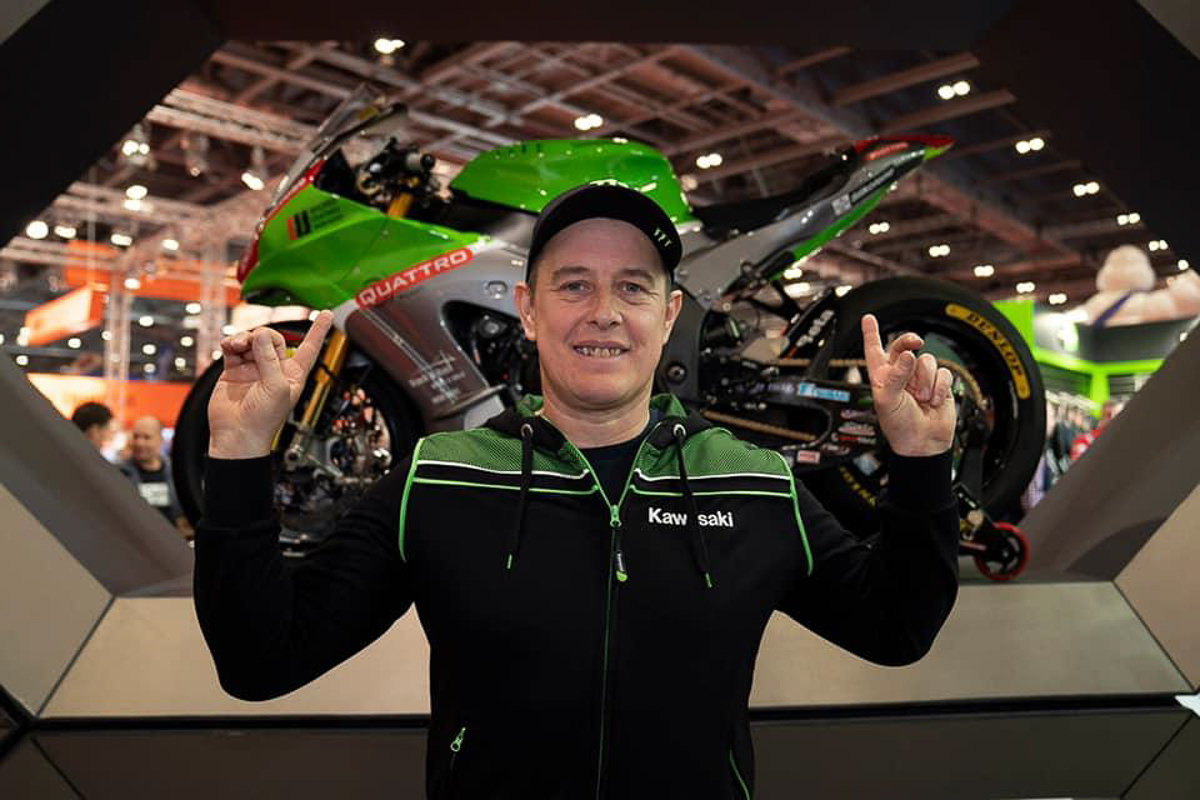 He ought to make a comeback in 2020 with Bournemouth Kawasaki – after a disappointing 2019 season with Norton – but was stopped short due to Covid-19.