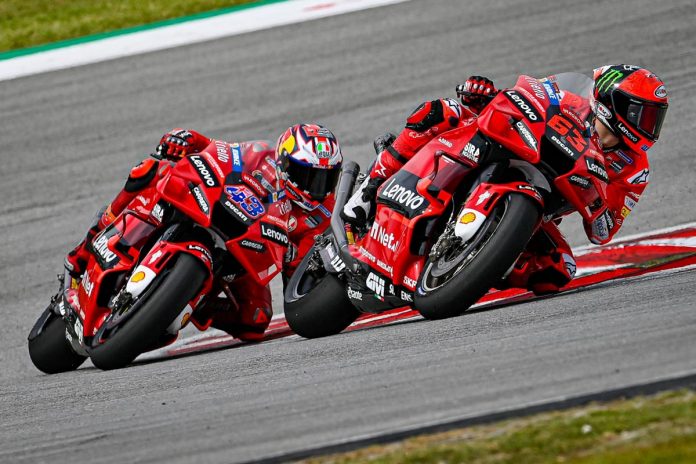 Japan will host the first of four MotoGP flyaway races at the Twin Ring Motegi from 23rd-25th September.

However, the race could be cancelled just days before the event as the country is bracing for the impact of Typhoon Nanmadol.

Although the typhoon is due to sweep through Kyushu – the southernmost part of Japan – which far from Motegi but weather forecast suggest it could still affect the country logistics.

Currently, more than four million people have already been evacuated, signalling the level of damages it could do to the area.

Nevertheless, Dorna and IRTA is keeping a close eye at the ongoing situation in Japan and any decision will be likely be taken before departures take place.