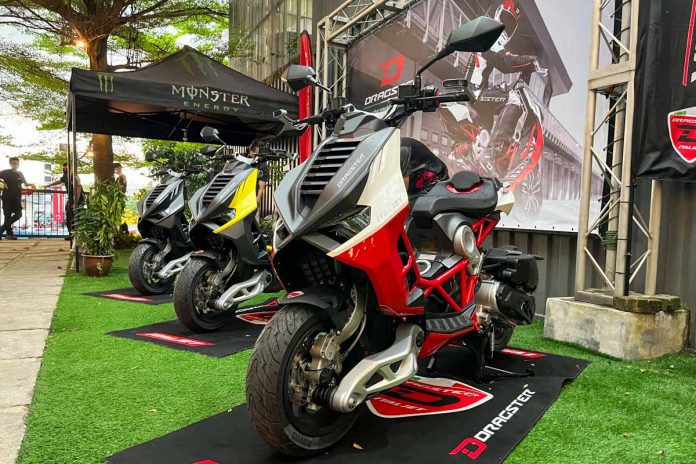 Malaysian media were given a special preview of Italjet’s latest scooter, the Dragster 125 and Dragster 200, ahead of its official launch this weekend. 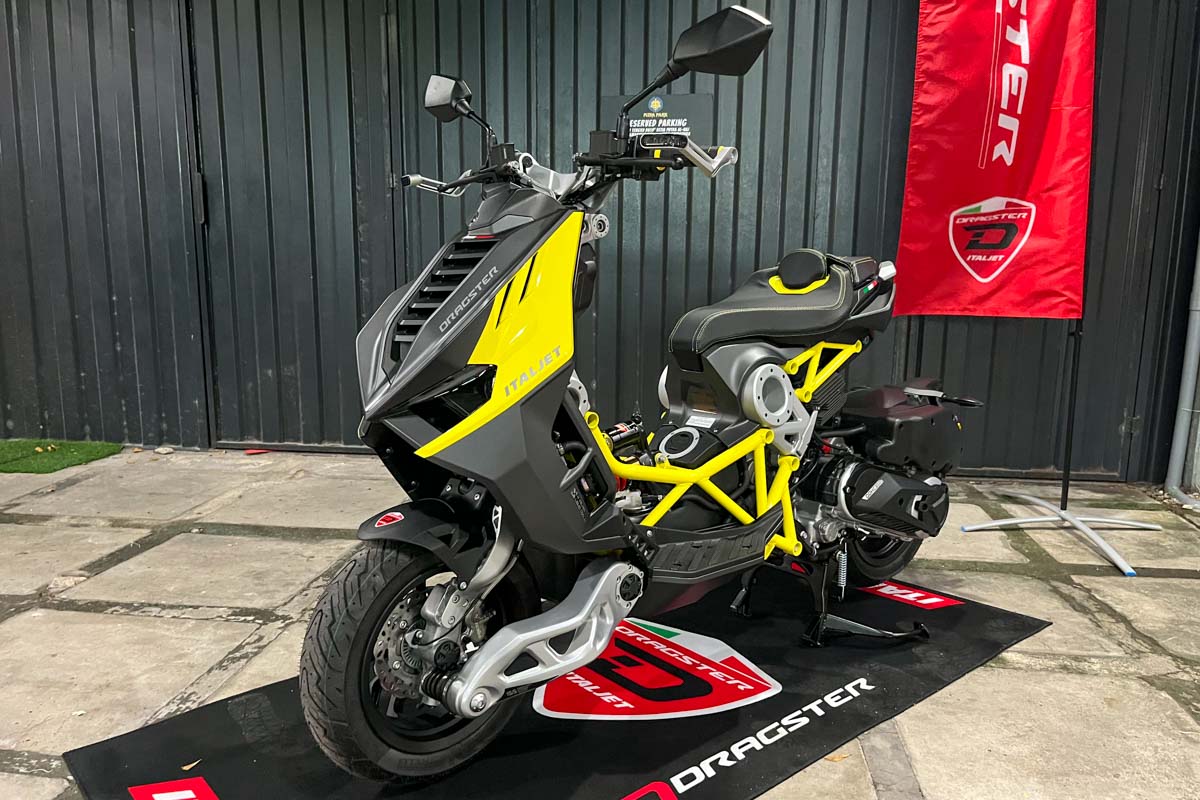 As previously reported, the Dragster 125 and Dragster 200 share similar bodywork and design language; the primary difference is the engine displacement.

The Dragster 200 features a 181cc single-cylinder DOHC engine, while the 125 trim gets a 124cc single, Euro5 compliant powertrain. 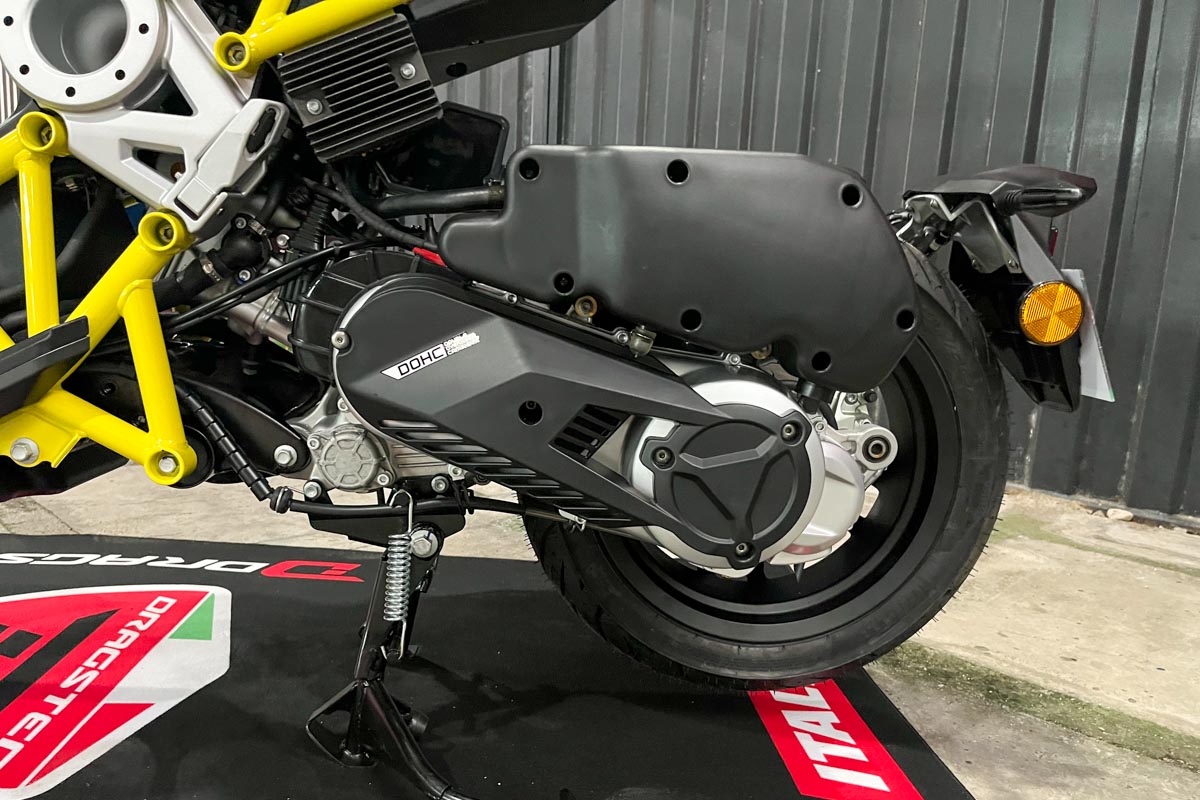 Meanwhile, power is delivered to the rear 13-inch wheel via an automatic gearbox with belt drive. 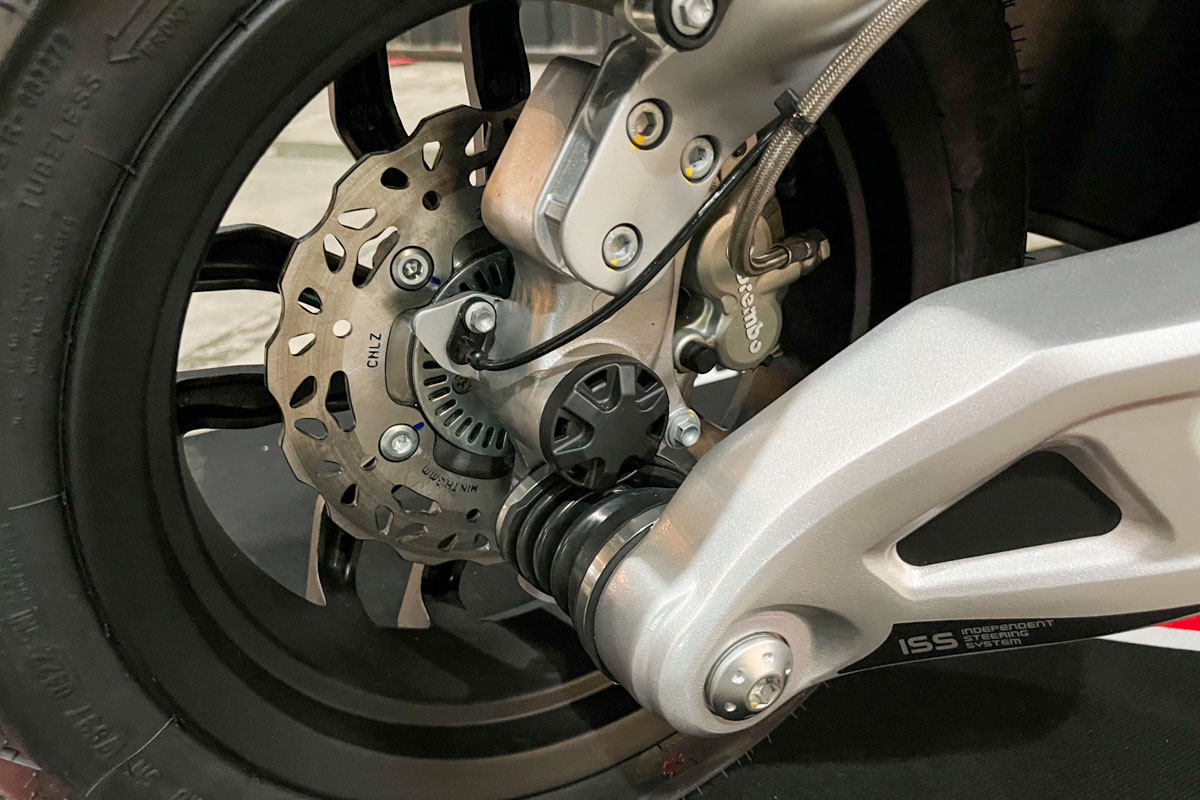 The Italjet Dragster is suspended by a unique independent steering system (ISS) at the front that separates the steering and suspension components. The new feature allows better manoeuvrability for city riding.

Coming in standard on the Dragster twin is two-channel ABS, Brembo hydraulic callipers mated to a single 200mm disc at the front and 190mm disc at the rear. 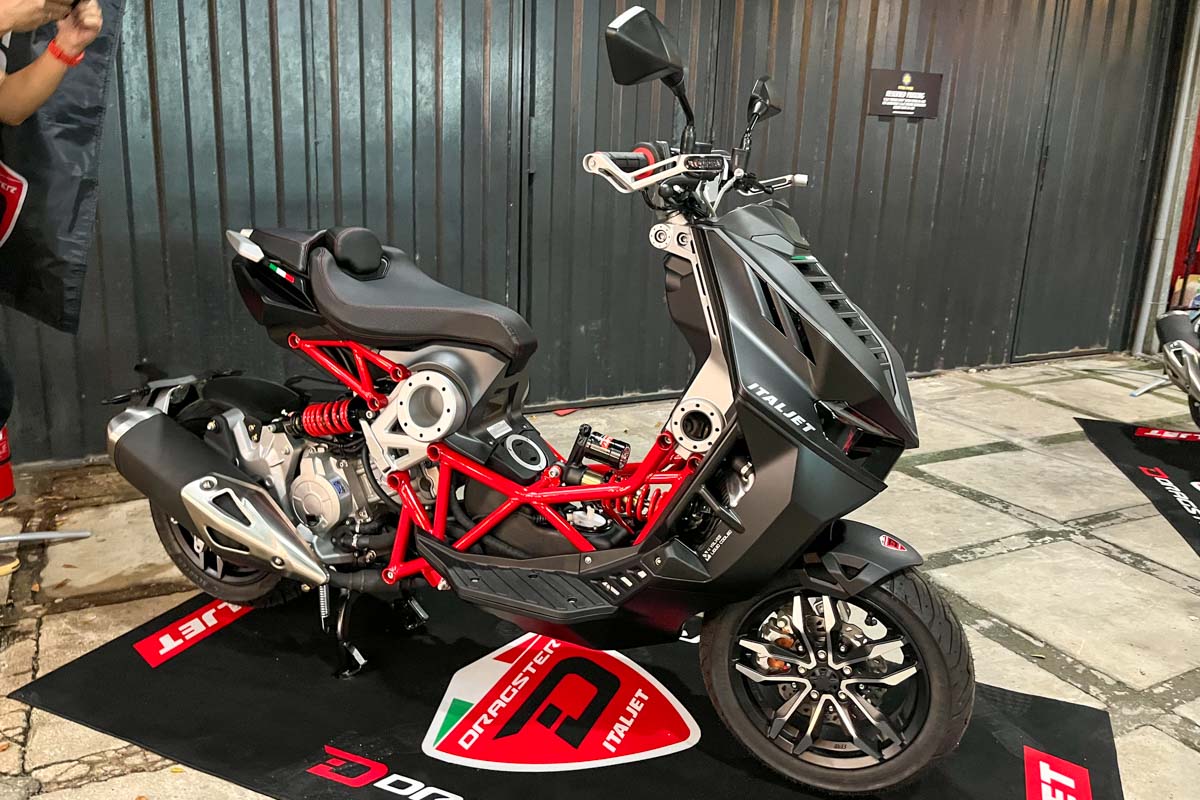 Other notable features on the Dragster include bright LED headlights (80,000 lumens to be exact), a 9L fuel tank, a USB port and 140kg kerb weight.

Meanwhile, Chear Global – the authorised distributor of Italjet’s Dragster in Malaysia – will announce the official price for the two scooters on October 8, 2022.