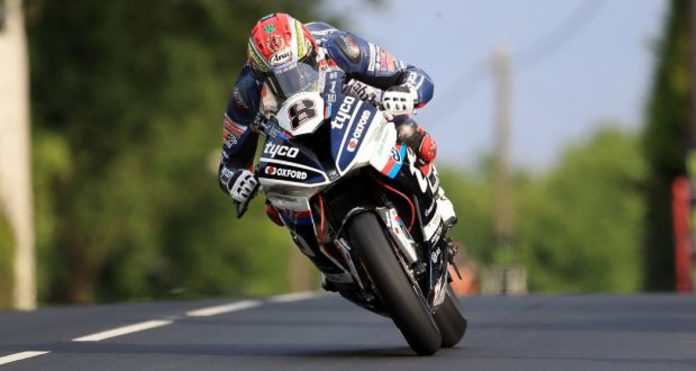 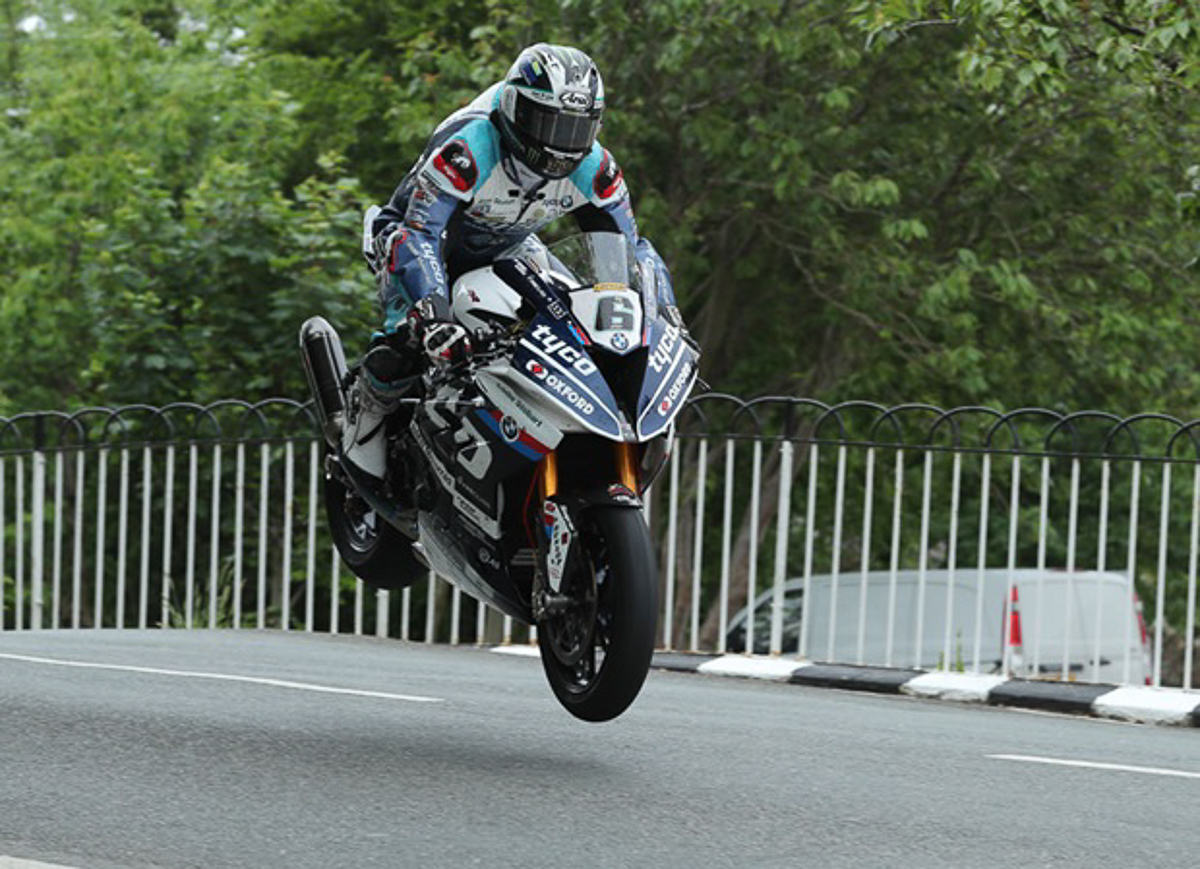 The race week at the 2018 Isle of Man TT is well on its way with a few races have concluded. While Michael Dunlop and Peter Hickman celebrated their wins in Superbike and Superstock respectively, two riders have lost their lives racing at the Mountain Course this year. 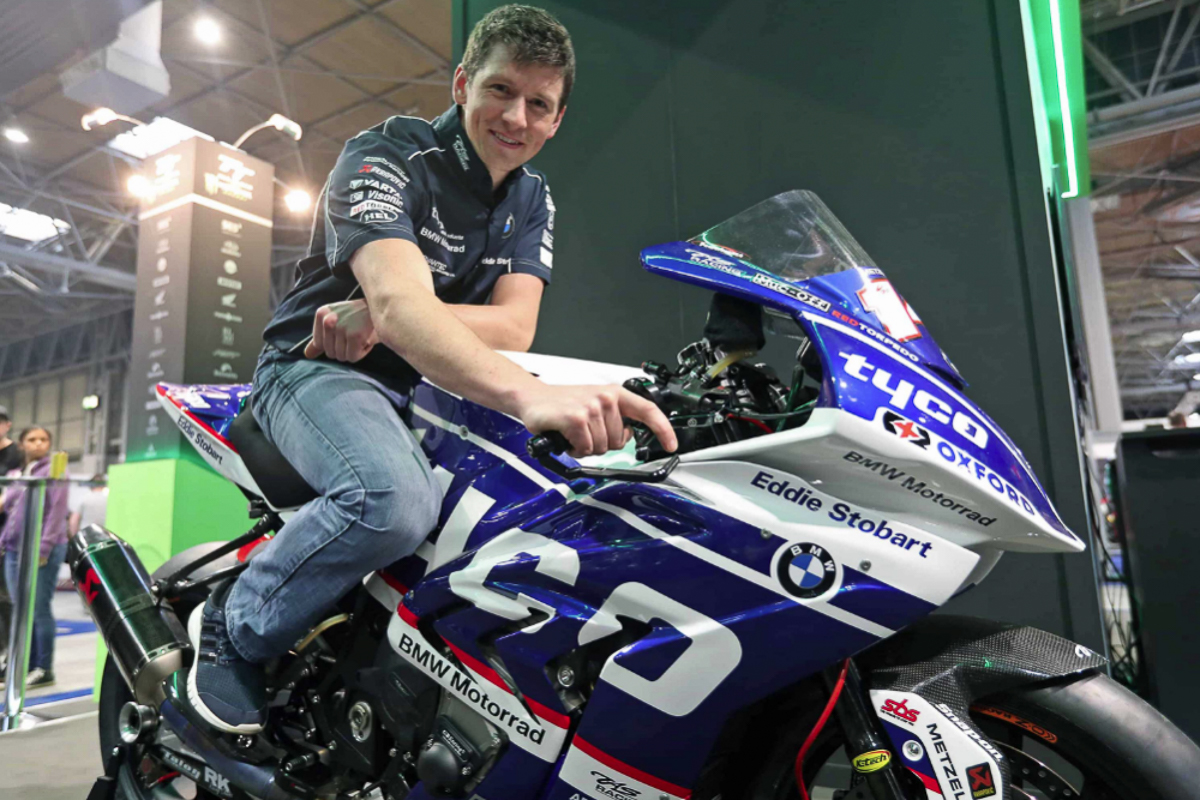 The first casualty was Dan Kneen from the Tyco BMW squad. During the Superbike, Superstock and Supersport qualifying session on 30 May 2018, Kneen lost control of his BMW S 1000 RR and crashed at Churchtown. He was declared deceased at the scene of the incident. Dan Kneen was 30 years old. 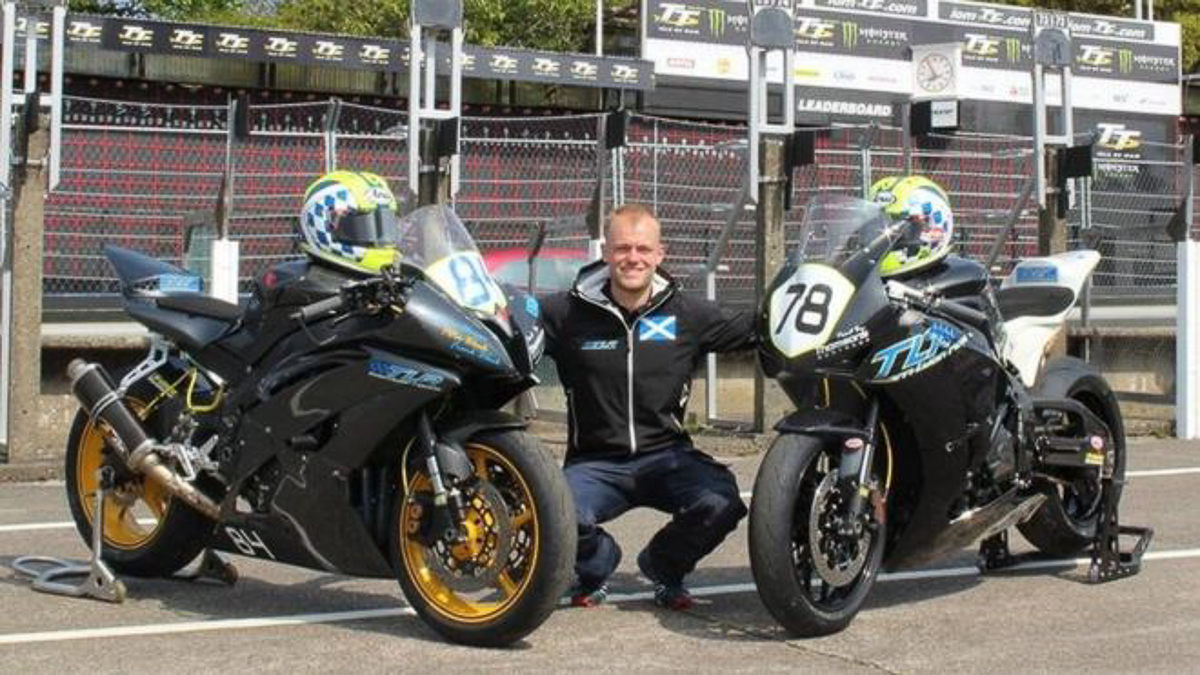 The second casualty, unfortunately, was Adam Lyon, a newcomer to the Isle of Man TT scene. It was only yesterday that he was blasting through the road circuit at around 200km/h on board his Yamaha YZF-R6. He tragically lost his life during yesterday’s Monster Energy Supersport opening race. It was his TT debut and he tragically died at the age of 26. 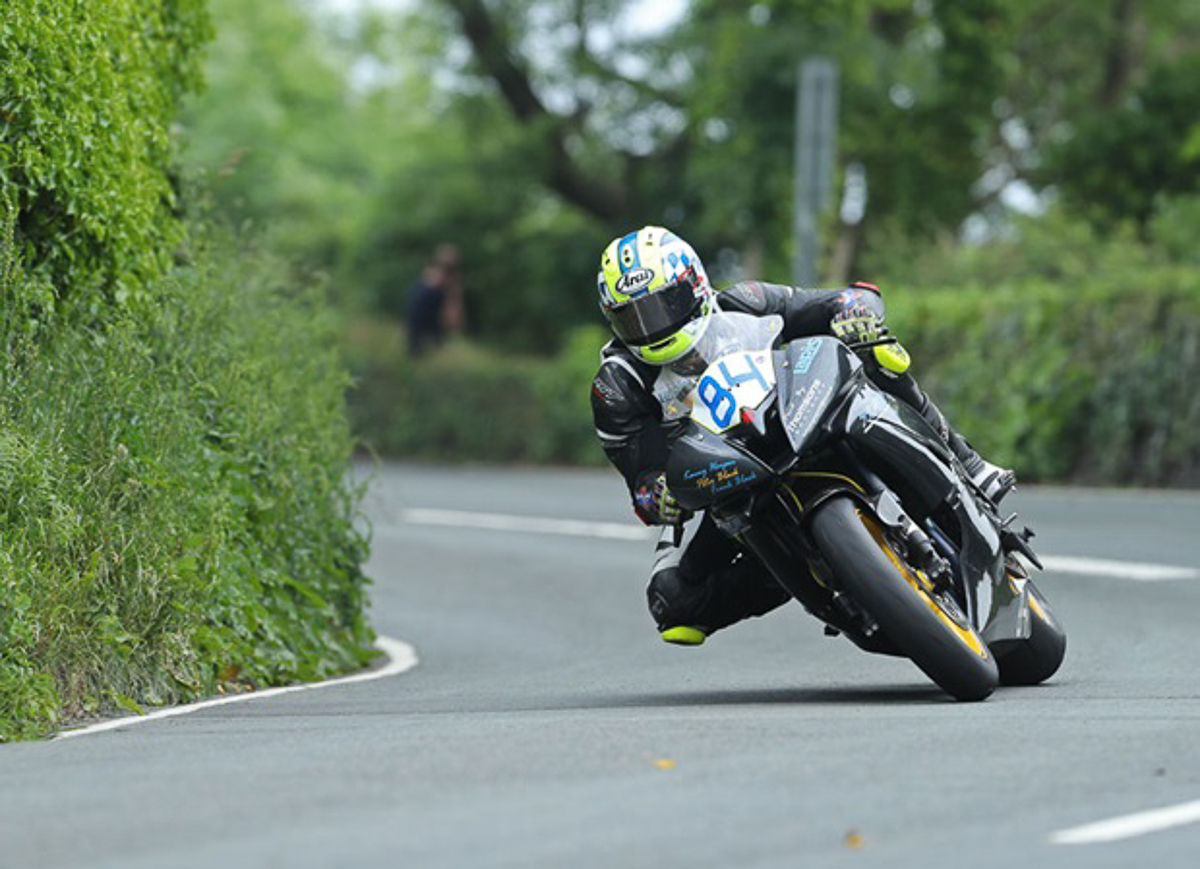 More races will resume today (6 June 2018) followed by the finale on 8 June 2018 where the brave road racers will battle it out for the top Isle of Man TT category, the Senior TT.