15-time Isle of Man TT winner Michael Dunlop has confirmed his split with Suzuki for this year’s road races.

The Ballymoney Ace released a statement on his Facebook page last night stating his situation.

He will be racing his own MD Racing machines in the Superstock and Supersport races. 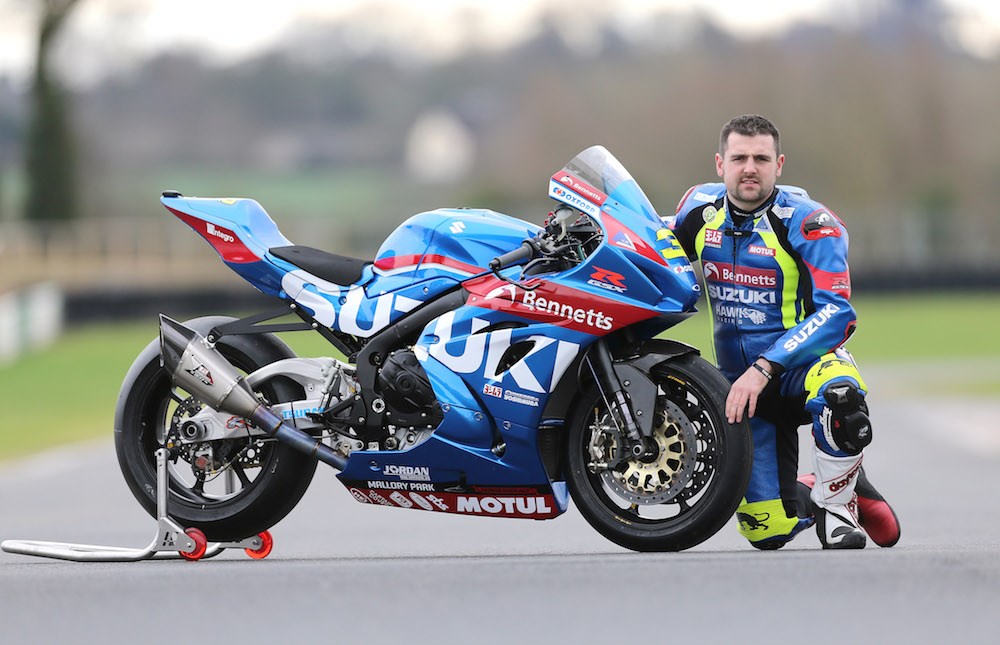 15-time TT winner Michael Dunlop has confirmed that he won’t be racing with the Suzuki squad this year at the Isle of Man TT and other road race events. This was confirmed by the man himself after months of speculations and rumours.

While most of us would think that Dunlop will stay with Suzuki in 2018, the rumours were finally confirmed when the 28-year-old from Northern Ireland stated that he will be racing in the Superstock and Supersport classes as well as other road races using machines from MD Racing.

In a statement released by the Ballymoney Ace’s Facebook page, he stated “I’d like to clarify my current position regarding the upcoming road-racing season. I will be contesting the Superstock and Supersport classes at the Isle of Man TT and other events on my own MD Racing machines.” 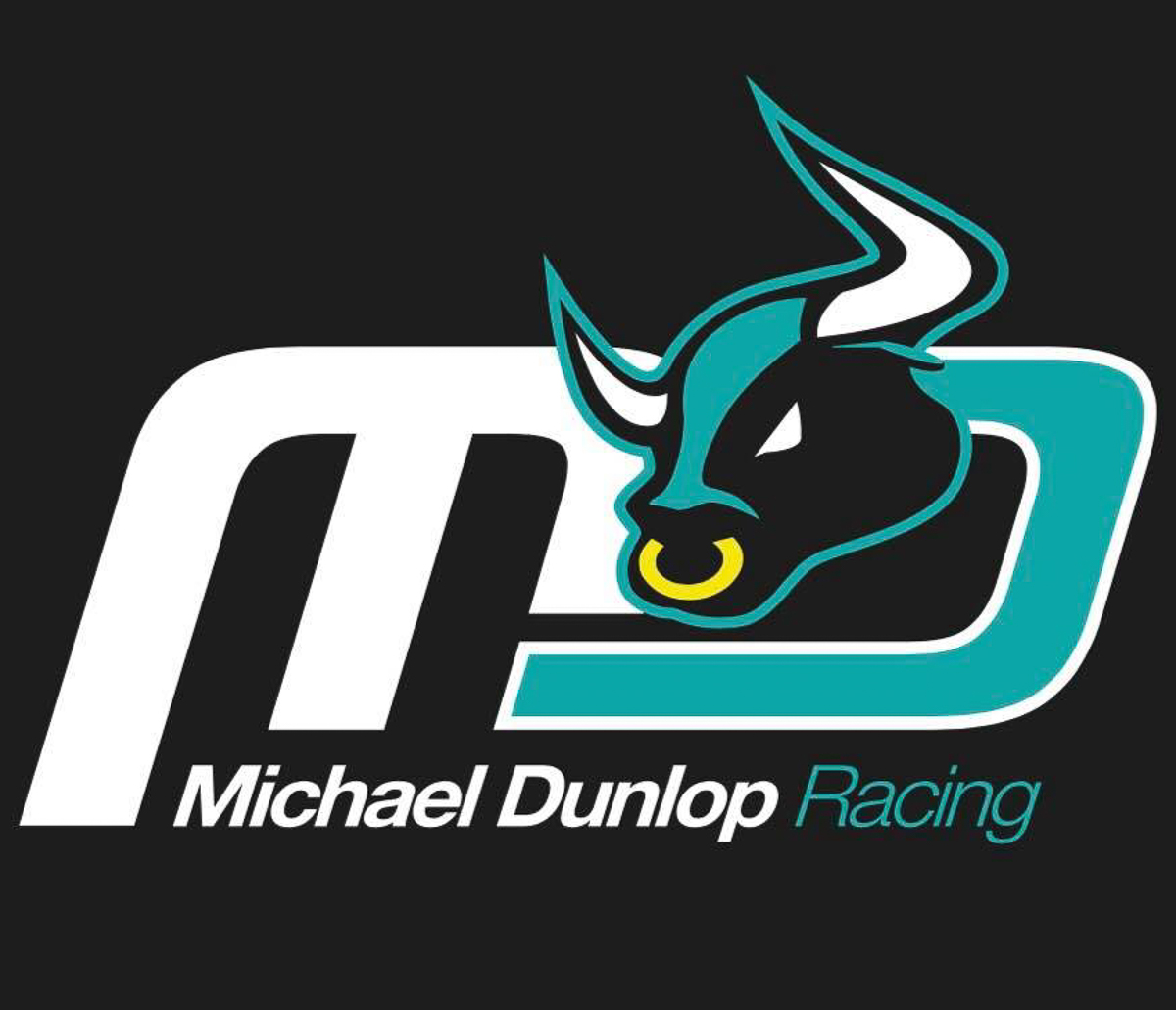 “I have not renewed my contract with Hawk Racing, however, I am currently considering my options for the Superbike class and will confirm my plans when something is sorted. I’d like to thank Stuart and Steve for their support over recent years where we have shared a lot of success together,” added Dunlop.