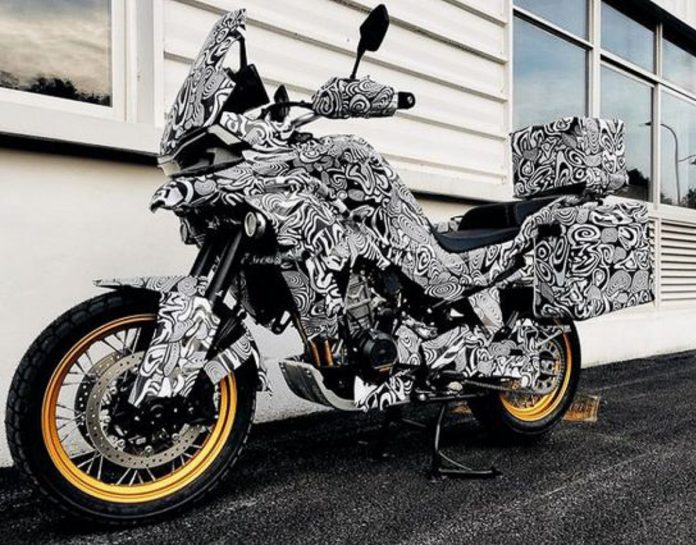 CFMoto is hard at work in developing some of its large-capacity motorcycles and these latest spy shots of the 2021 CFMoto MT800 indicate that its portfolio will be expanded at the end of this year. Previously, they unveiled the 2021 1250TR-G which will make its way into Malaysia sometime next year. 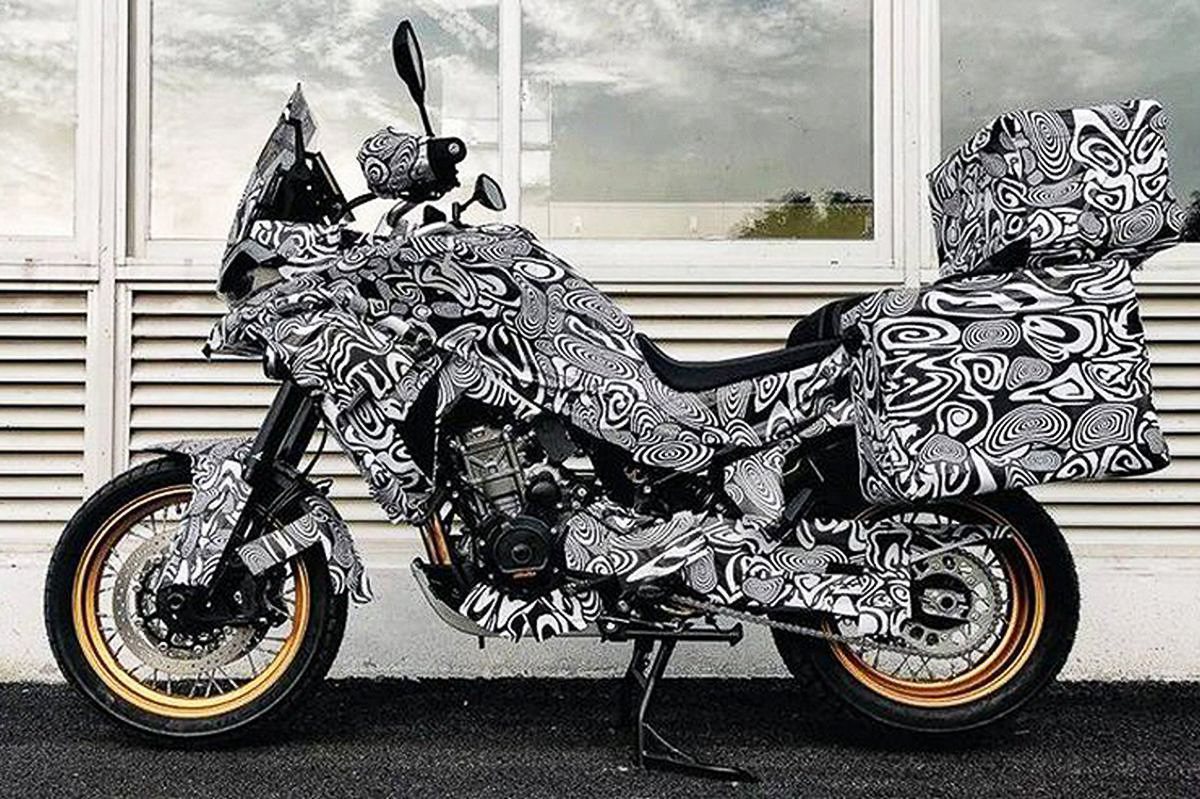 As for the MT800, the adventure-tourer is said to carry some of KTM’s signature specs including a reworked 799cc LC8c twin-cylinder engine from the KTM 790 Adventure series. If that’s the case, you can expect the power output to be somewhere around the mark of 95hp and 88Nm torque. 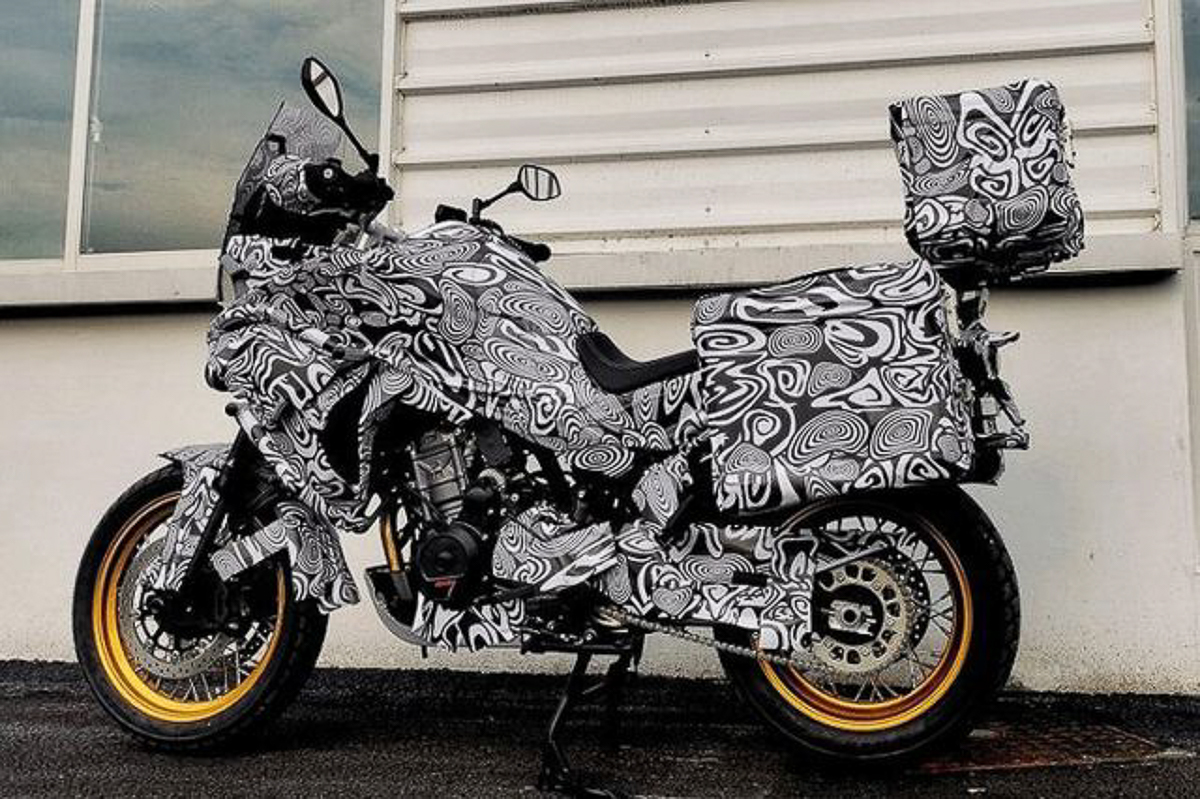 Judging by the looks, the MT800 belongs in the adventure-tourer segment thanks to what looks like 21-inch spoke wheel at the front and 18-inch rear. A high ground clearance and engine bash guard/skid place also indicate that you’re meant to take this baby on the beaten path. 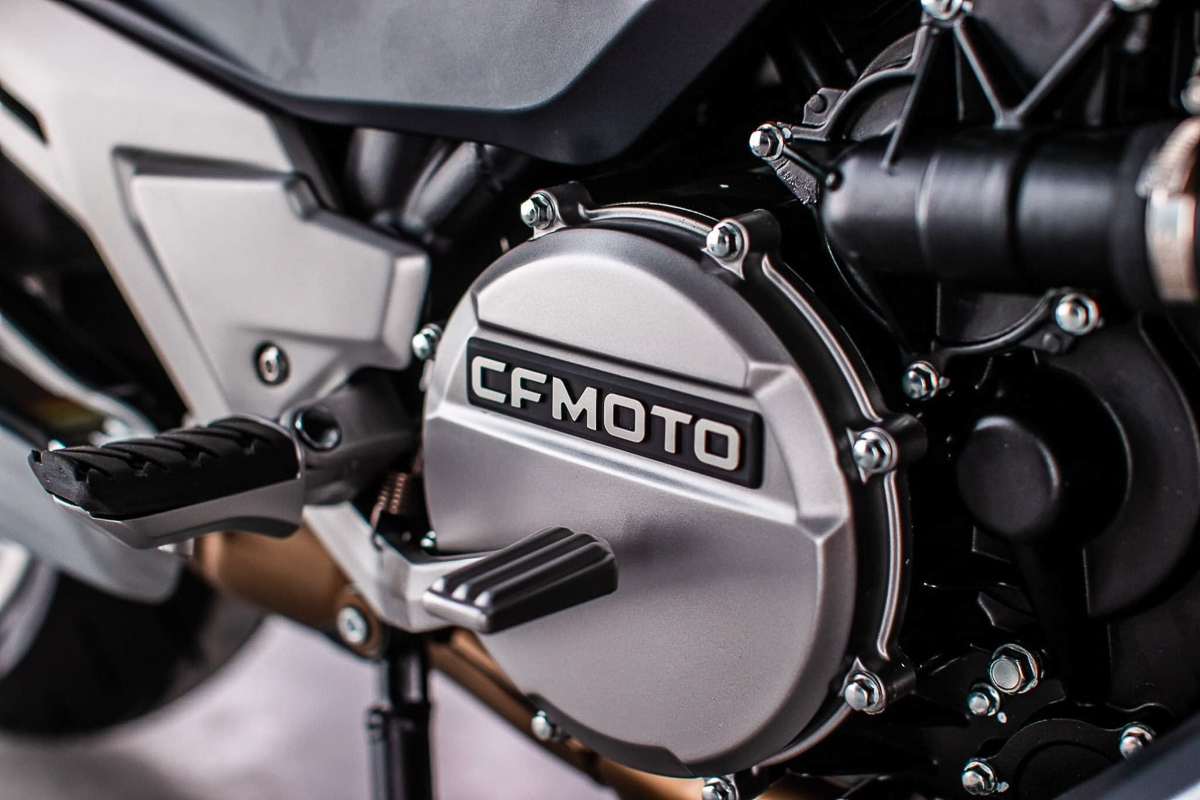 Another good thing that we can expect from CFMoto is its ability to offer such well-spec bikes at a more affordable price range. Think of its as a poor man’s version of a KTM with almost the latest tech, which is good enough for those who can afford them.

Take the 2020 CFMoto 250SR for example. Priced at RM15,800 (excluding insurance, road tax & registration), it’s definitely a steal considering it comes with LED lights, slipper clutch, USD front forks, dual-channel ABS, and a full-colour TFT screen. It’s hard to say no to those at that price.