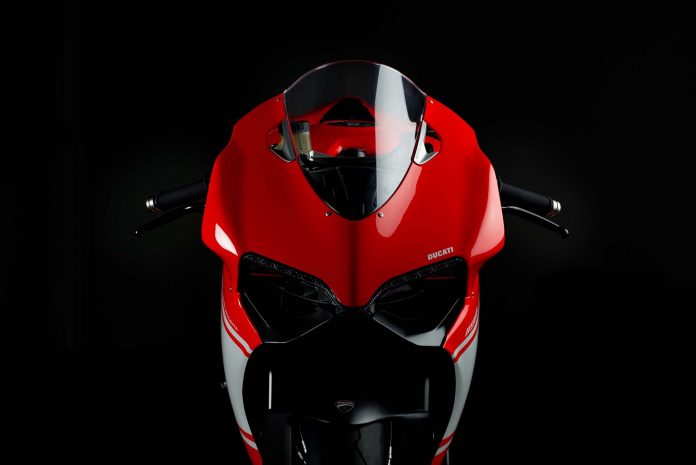 Ducati has released a video teaser entitled “When the End Tells the Whole Story” shows what probably looks like the FInal Ducati Panigale evolution ever.

There’s also the date of 7 July 2017 stated in the video which signifies the next WorldSBK round in Laguna Seca where most probably the final Panigale will be introduced.

There move also coincides with further developments of their V4-powered superbike that has been planned to go into production as well compete in the WorldSBK in the beginning of the 2018 season. 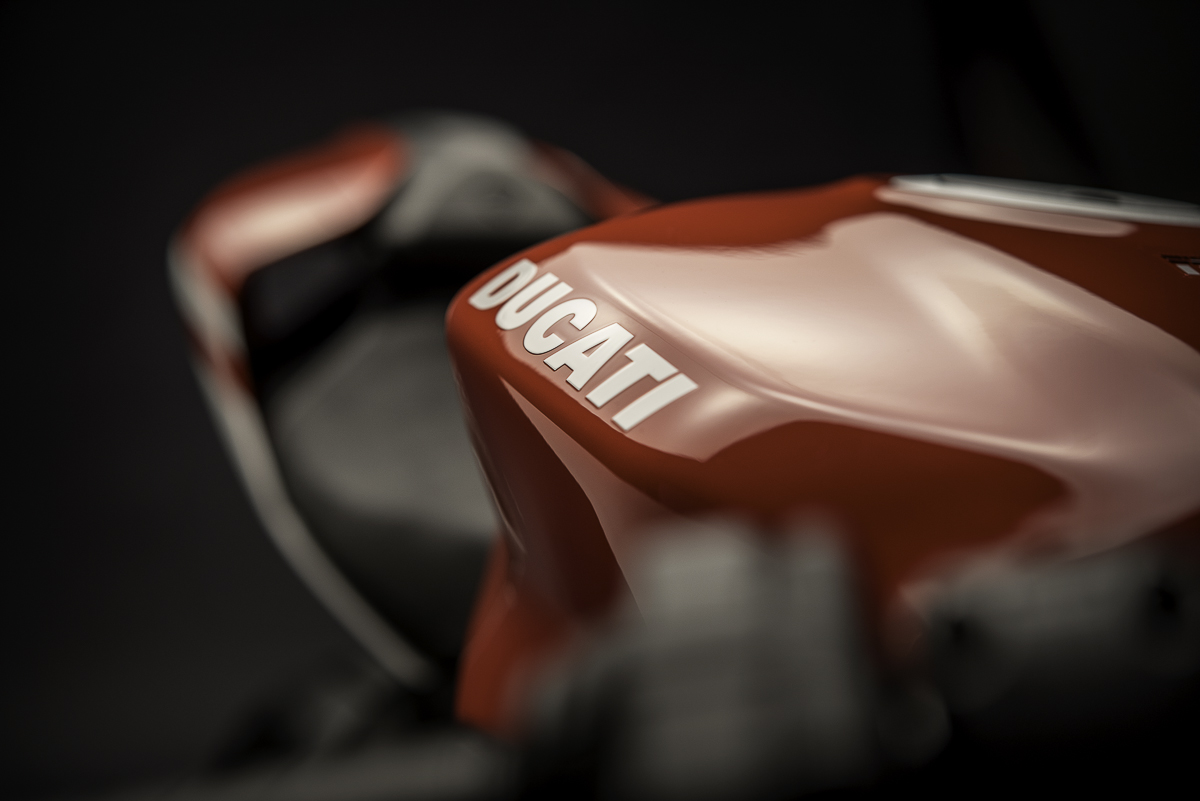 The end of the Ducati Panigale is getting closer and closer to reality with the giant Italian manufacturer getting ready to unveil one of their biggest paradigm shifts ever to the highly anticipated V4-powered superbike. While we’re not sure if this is true or not, Ducati has revealed a teaser video highlighting the Panigale with the tagline “When the End Tells the Whole Story”.

Another important part of the video is that there will be an important event happening on 7 July 2017 where we think the era of Ducati’s V-twin superbikes will make way for the all-new V4 superbike and we’re not referring to the ultra-rare Ducati Desmosedici MotoGP converted to street bike.

While most of us would think that the ultra crazy 1299 Panigale Superleggera was the final rendition of the Panigale, Ducati continues to throw us off our game but we’re guessing they want make a proper send off to their most successful superbike ever built. The tagline also signifies that this might very well be the last ever Panigale.

So if the Panigale is one of Ducati’s most successful motorcycles ever built, why would they want to replace it? Well, the date stated in the video which is 7 July 2017 also marks the next WorldSBK round at the legendary Laguna Seca circuit where the race series will implement a huge change to the regulations probably in the next couple of years.

As the WorldSBK is clearly being dominated by Kawasaki with Ducati having access to just some crumbs of victories, Ducati needs to come up with something big to be able to be more competitive with their Japanese rivals. The rumour of Dorna wanting to regulate the displacements of all competing motorcycles also prompts the giant Italian to come up with the four-cylinder production bike.

Since Ducati has the experience and capability to produce V4-powered motorcycles especially their MotoGP-derived race bikes, we’re pretty sure that Ducati fans and enthusiasts around the world will be looking forward to the production version. Our bet is that the unveiling will be done at the end of the year during the EICMA show in Milan.