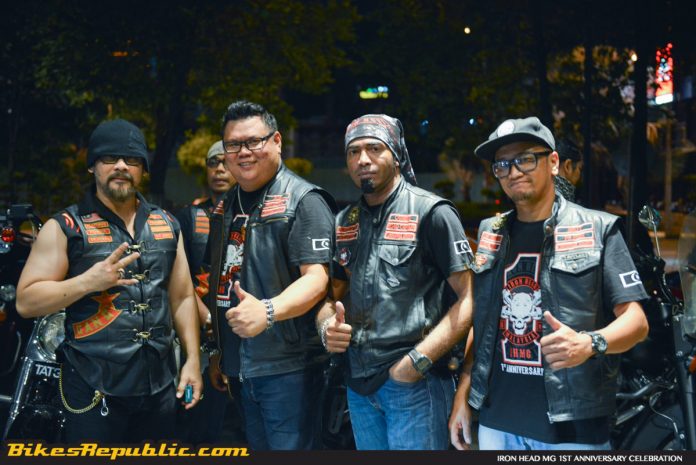 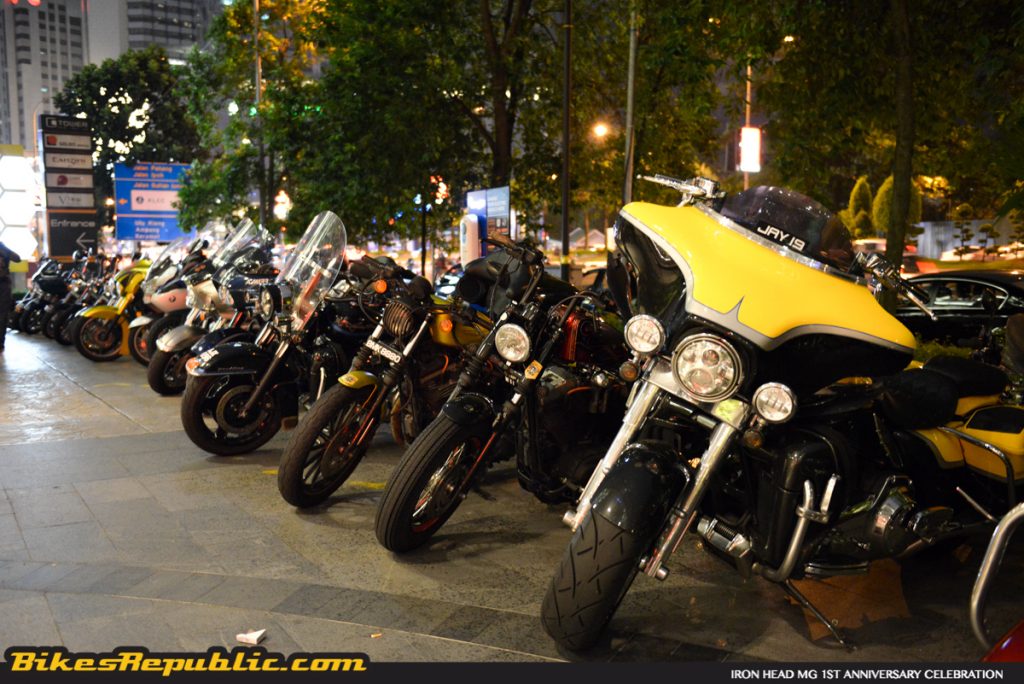 Motorcycling opens the doors to hanging out with your like-minded buddies, among other things and the tribe instinct soon takes hold to create your own clique. As more ideas flow forth, the clique soon becomes a club. 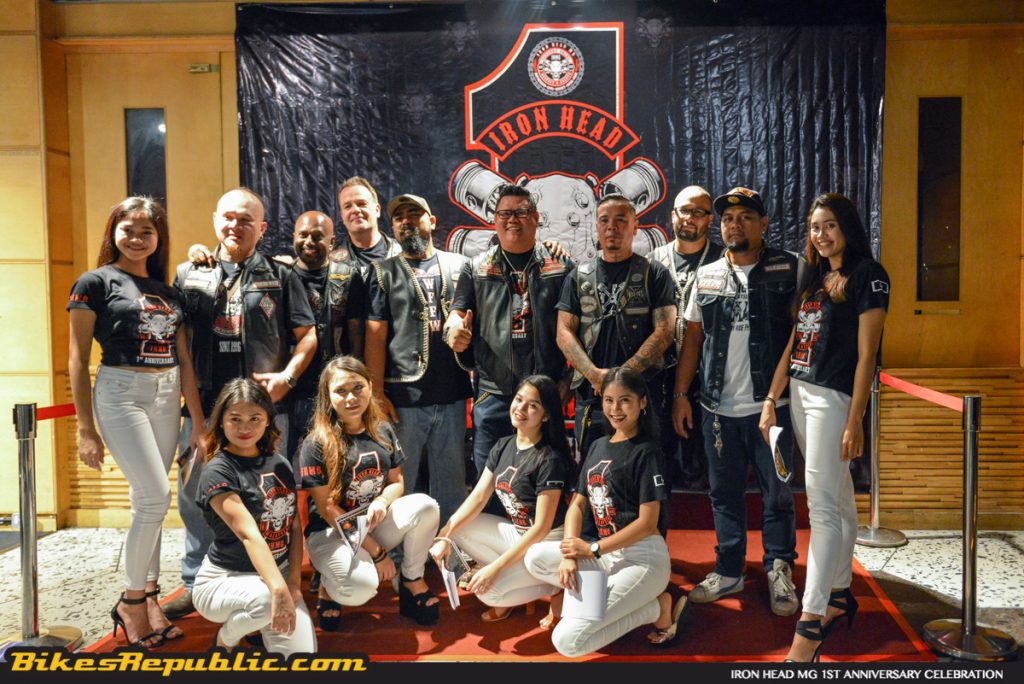 IHMG had sent out invitations to other Motorcycle Groups (MG), Motorcycle Clubs (MC) and Harley-Davidson owners chapters, hence hundreds showed up for the party. They included long-standing chapters such as Violent Storm, Exile, and many more. The chapters then exchanged plaques with IHMG as a token of friendship and mutual support. 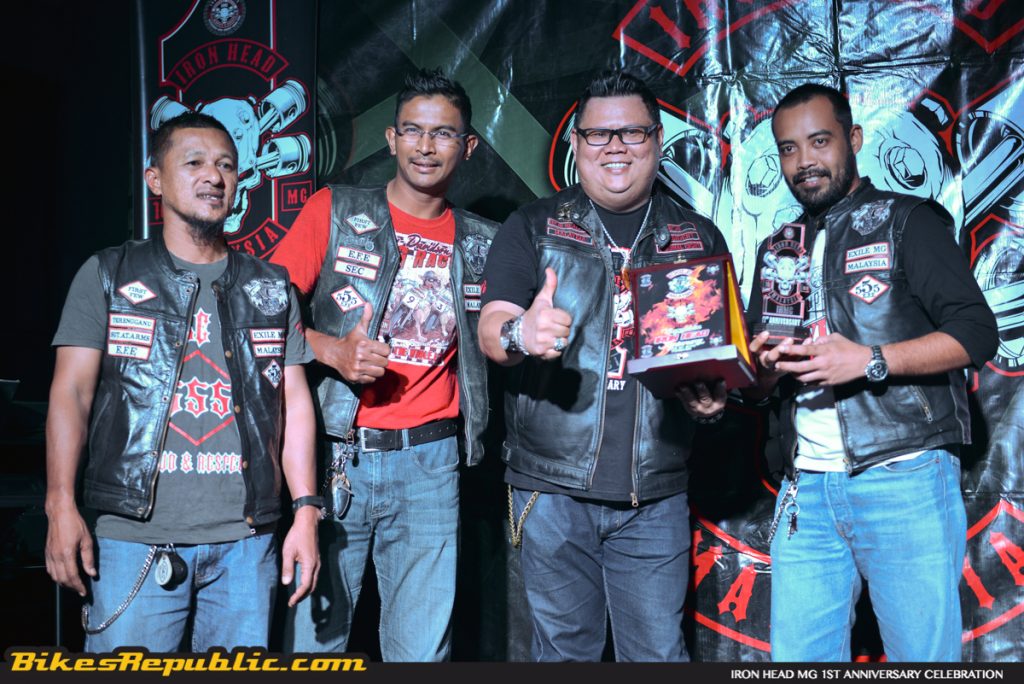 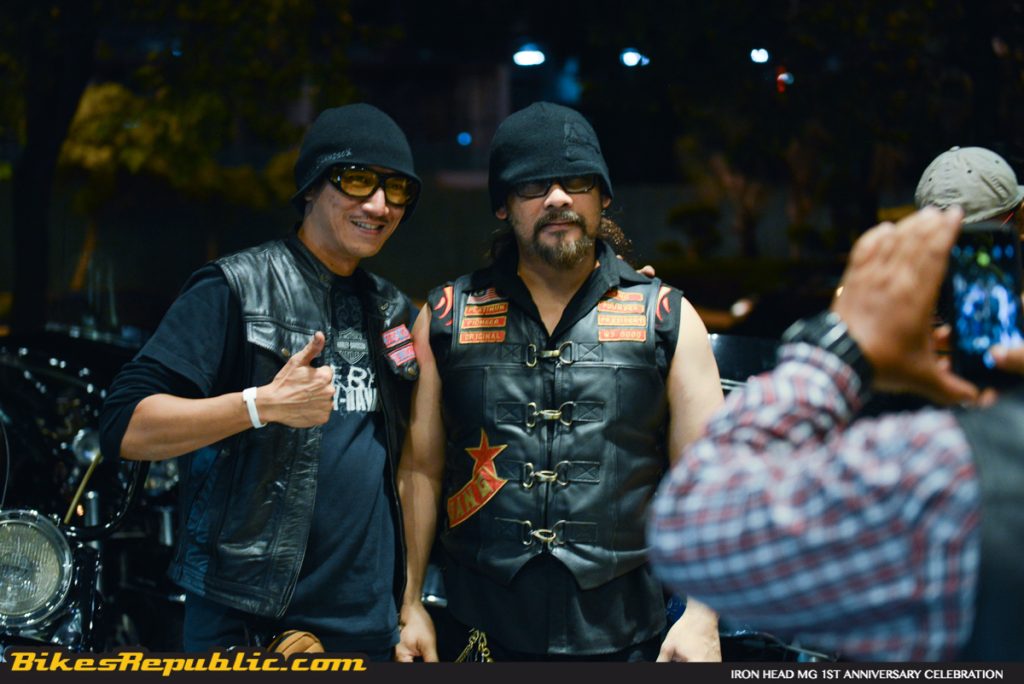 The presence of hundreds of bikers in their “colours” (black leather vests adorned with their chapters’ emblems) may seem intimidating to some, but the overall atmosphere was one genial event where friends and buddies came together to celebrate camaraderie and comradeship among fellow bikers. 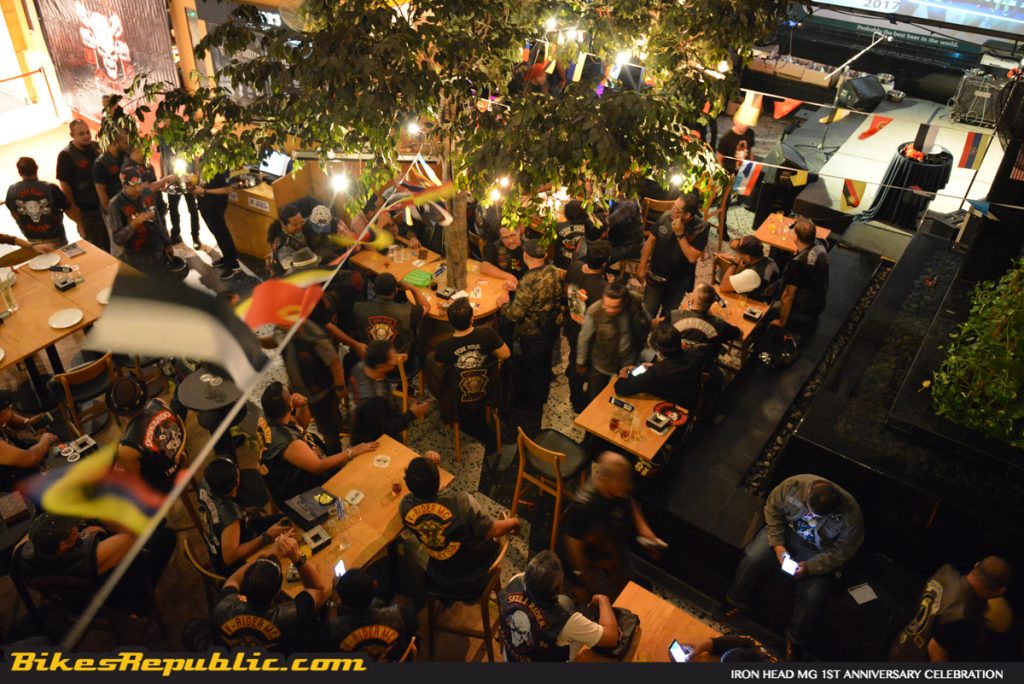 IHMG was founded on 11th June 2016, by Mr. Bob together with 8 members. Based in Chukai, Kemaman, Terengganu, IHMG also owns their own Iron Head Garage, located in the same city. The workshop was registered on 23rd February 2016. 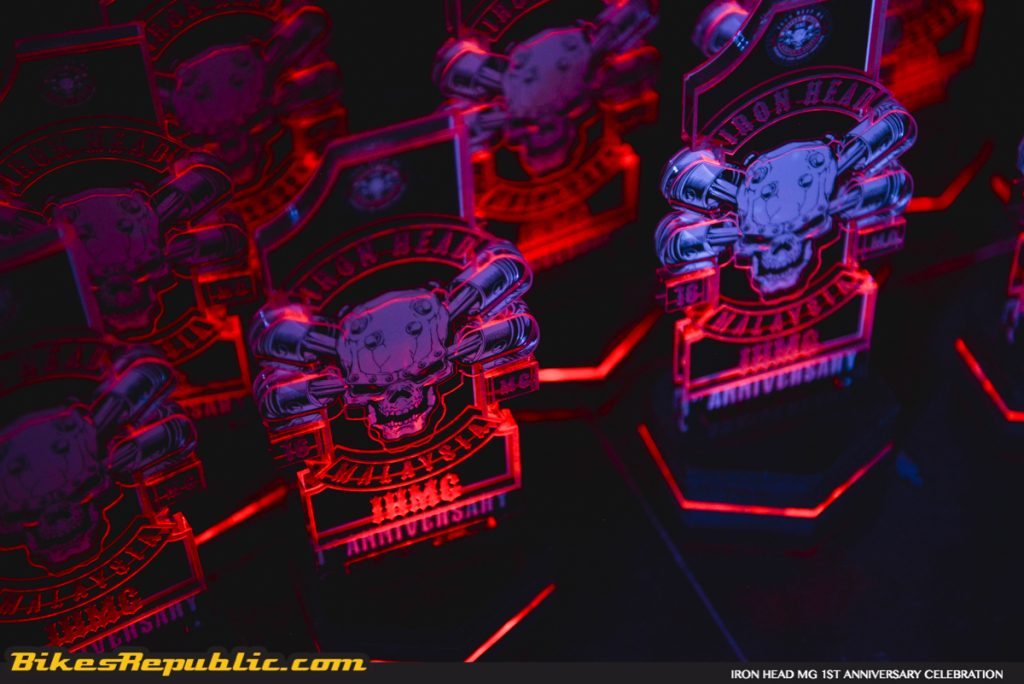 The MG’s charter lists, “To share the motor sport passion among local motorcycle riding fans,” and it’s apparent that these guys love to ride.

Mr. Bob’s Harley-Davidson Road Glide is fully customized, complete with pinstripes by Rolling Ink, and made an appearance at Art of Speed (AOS) 2017 (click here for the coverage). 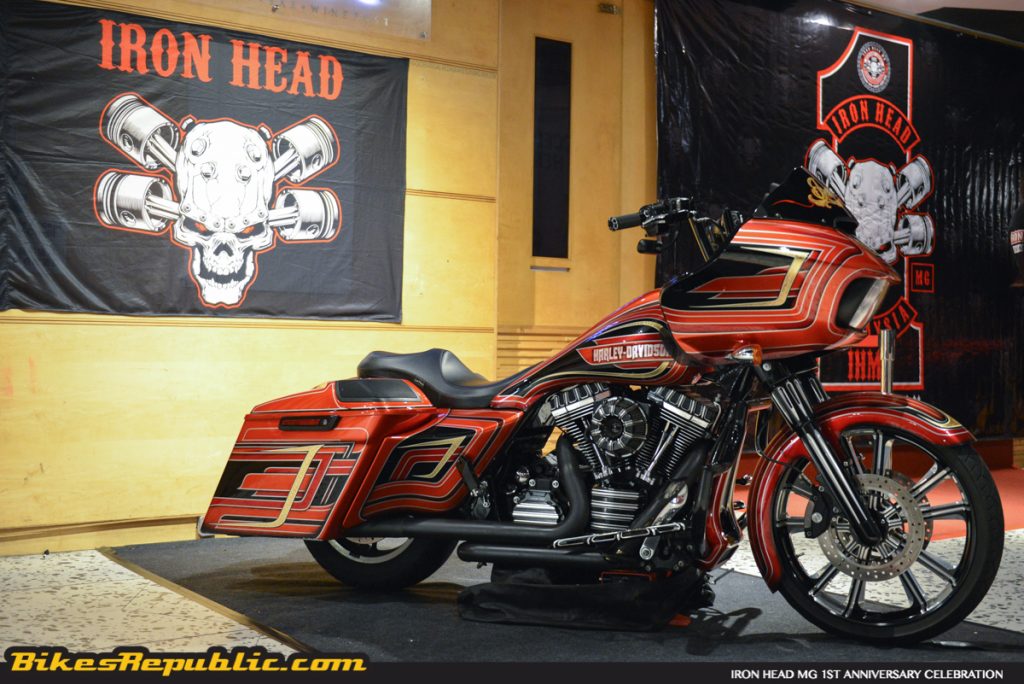 As for the Iron Head Garage, it provides maintenance services, engine tuning, customizing and selling chopper parts. The workshop also has a computerized diagnostics system for troubleshooting, and provides breakdown vehicle recovery service. 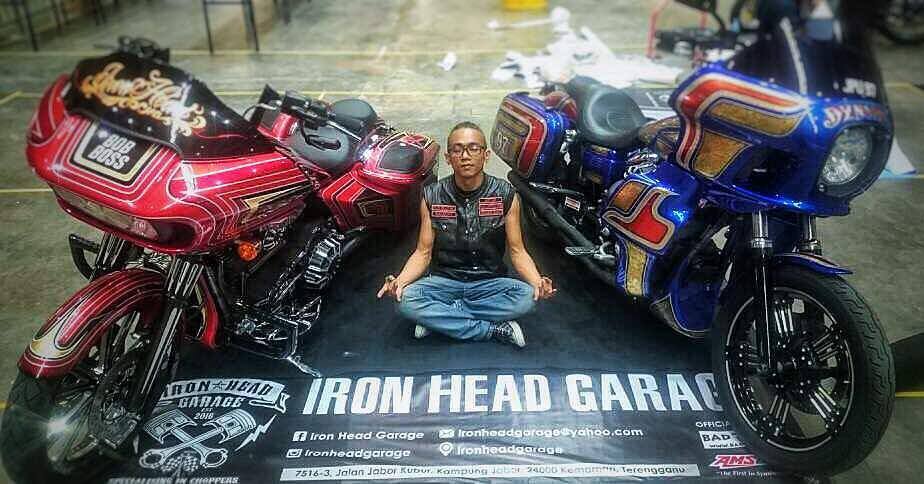