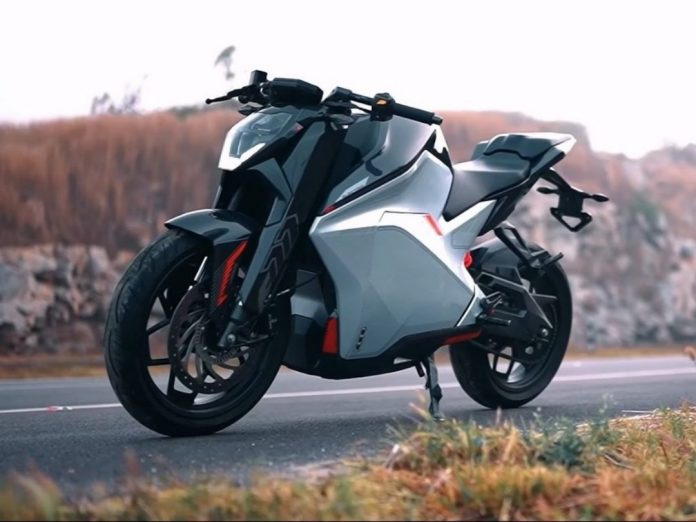 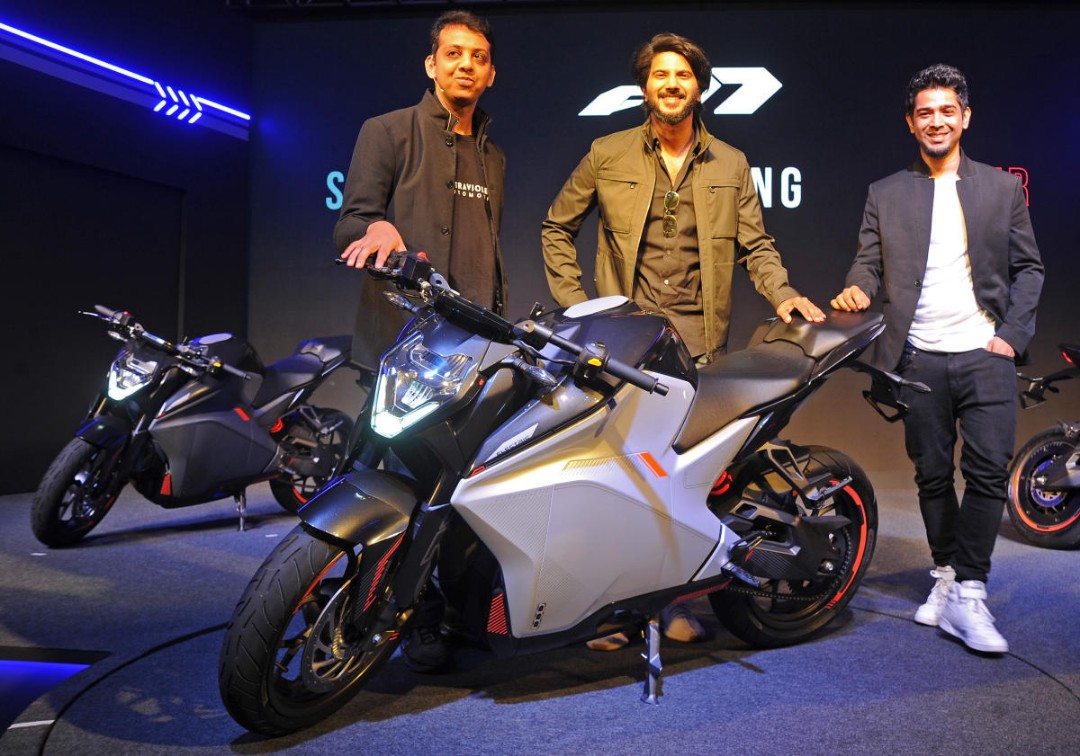 Ultraviolette developed the F77 thanks to an investment by TVS Motor Company, the same entity that acquired Norton Motorcycle’s brand in the UK.

Despite running on an electric motor, other areas are relatively conventional.

That said, the F77 features a steel trellis frame with an upside-down front fork and preload-adjustable gas-charged rear shock absorbers.

The bike also features dual-channel ABS for better braking and traction during the wet condition. 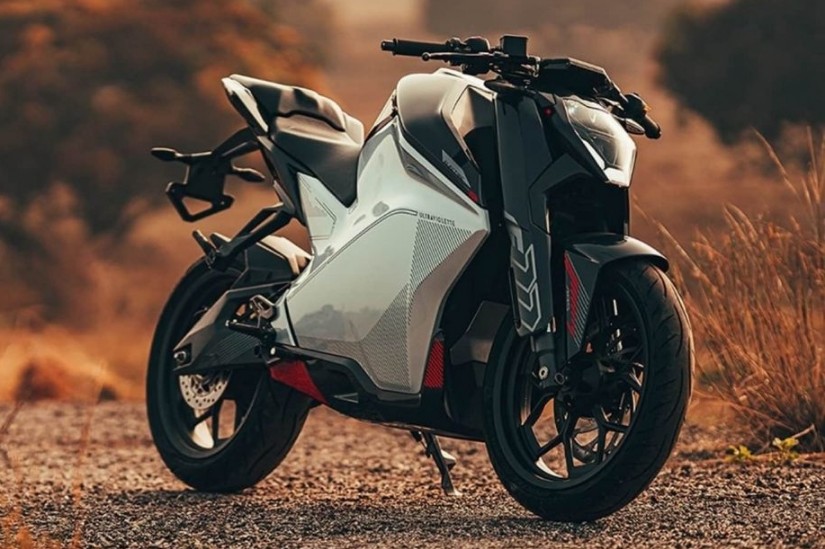 “Our batteries are more than power modules.

“State of the art cooling mechanisms, new-age sensors, multiple mechanical, electrical and thermal fail-safe protocols – make these among the most advanced and robust batteries worldwide.”

The F77 battery is one of the bike’s unique features because the batteries communicate not only with one another but can also communicate with batteries from other F77s.

The battery is also entirely removable and can be charged elsewhere without the bike.