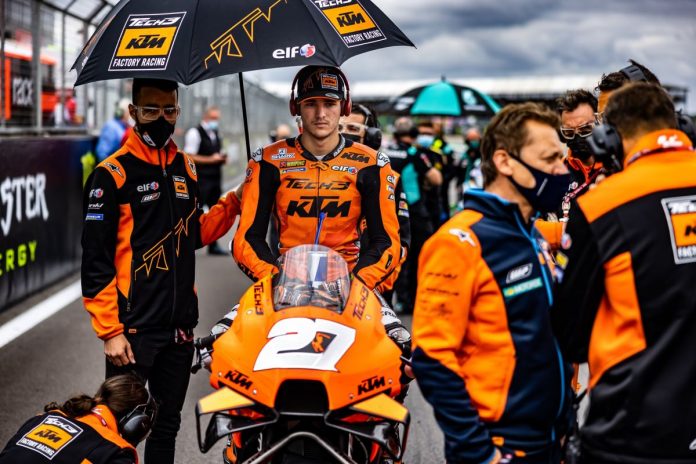 KTM MotoGP rider, Iker Lecuona, is set to move to WorldSBK with HRC Honda for the 2022 WorldSBK Championship.

The Tech3 KTM rider was heavily linked with a move to WorldSBK after failing to secure a spot in MotoGP for the 2022 season.

Nonetheless, Lecuona hinted that there are a few options on the table in WorldSBK, including a possible move to HRC to replace Ducati-bound Alvaro Bautista. 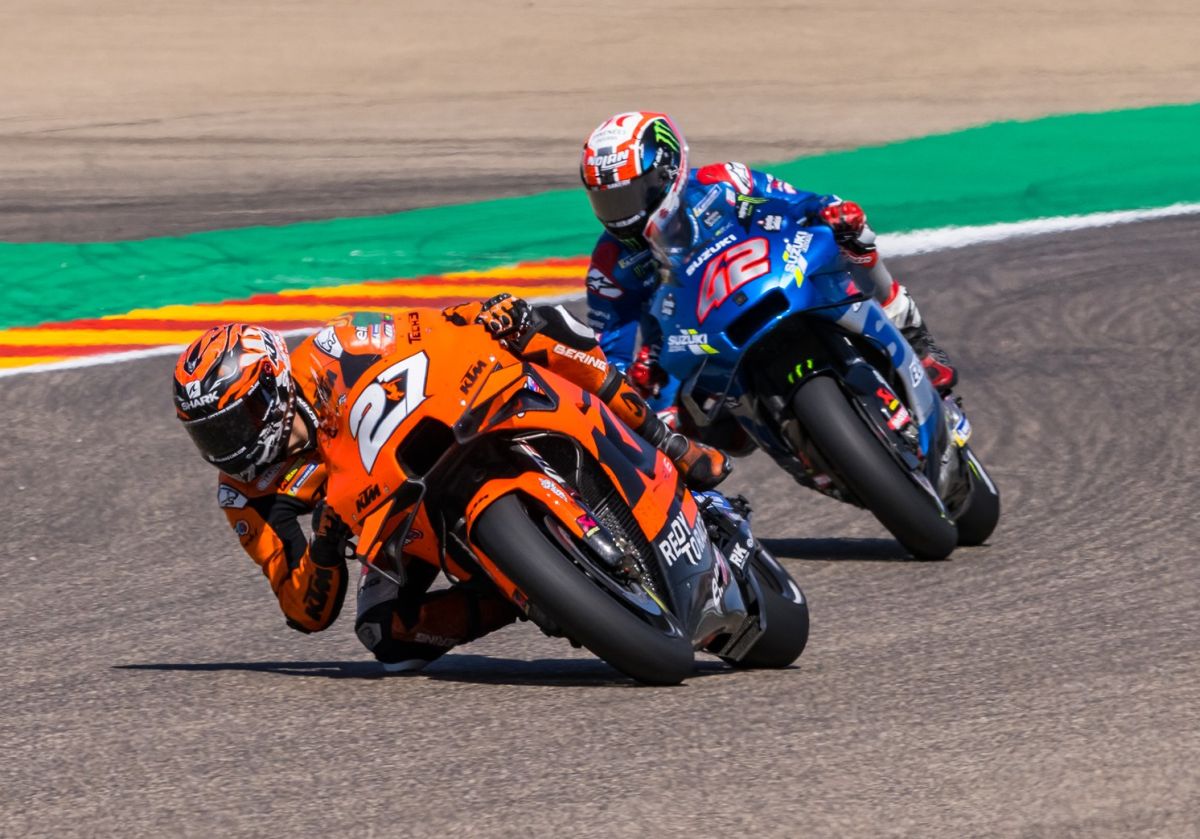 “We still finalising every point in the contract. I expect to say something at Misano if everything is fine.

“I think I’ve learnt a lot of things for my life too. I’m very happy to have stayed here for two years.

“I don’t know if in the future, I will come back or if I will stay in another Championship.

“I don’t know; I just know I want to continue these performances, to continue to enjoy, to fight with my idols, and then we will see what happen,” said the 21-year-old rider.

Despite his uncertain future at MotoGP, Lecuona still has time on his hand as he is just 21.

Moving to WorldSBK to justify himself as a competitive rider could serve him well and perhaps make his way back to the MotoGP World Championship in a few years.