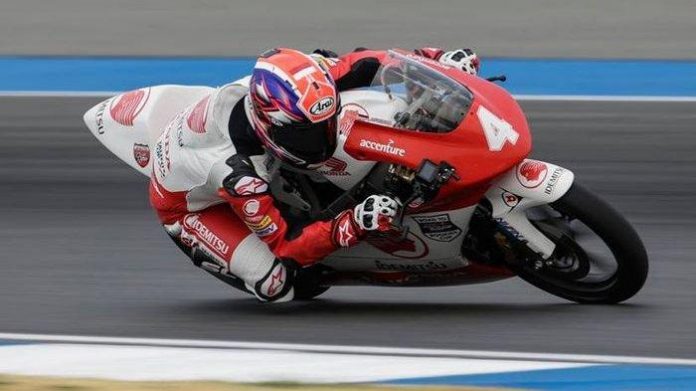 We are saddened to learn and share that Afridza Munandar, an Idemitsu Asia Talent Cup (IATC) rider passed away moments ago.

20-year-old Munandar was involved in accident at Turn 10 on Lap 1 of the race. The race was immediately red-flagged. Spectators saw the medical emergency helicopter land near the corner thereafter. The helicopter flew the stricken rider to the Kuala Lumpur Hospital. 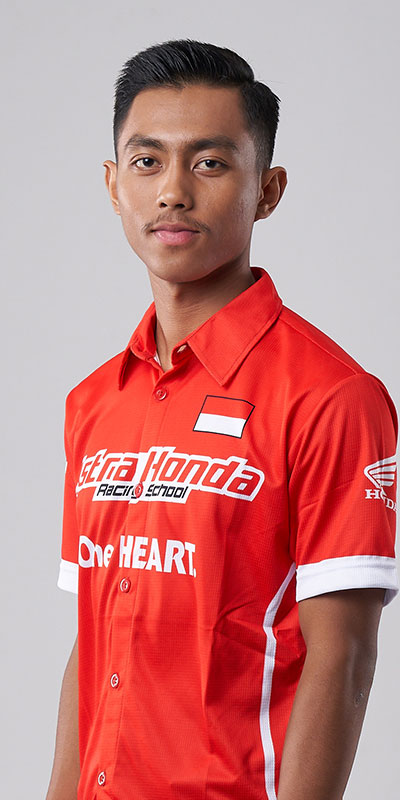 Sadly, he succumbed to his injuries later despite the valiant efforts of the medical staff at the circuit and in the hospital to save his life.

Munandar was one of the hottest talents in the championship this year and was set to duel for the title this weekend at the 2019 Shell Malaysia Motorcycle Grand Prix, held at the Sepang International Circuit (SIC). He has won two races, finished second twice and third also twice this season.

The FIM, FIM Asia, Dorna Sports and all involved in the IATC extended their condolences to Munandar’s family, friends and loved ones.

BikesRepublic.com calls for a minute of silence for the fallen rider and his grieving loved one.