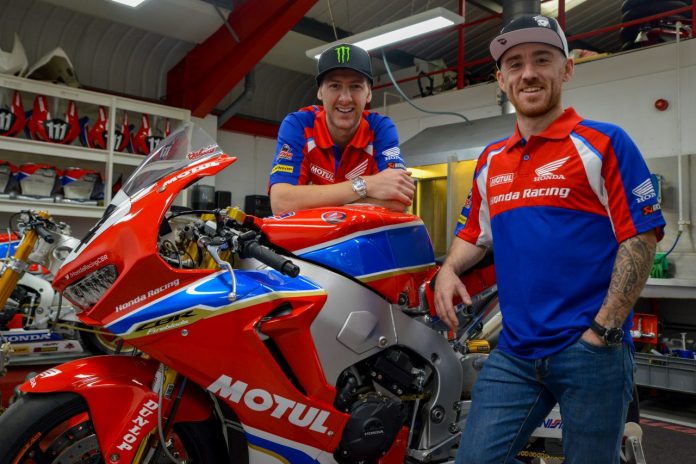 The 2018 Honda Racing line-up has been announced in the form of Ian Hutchinson and Lee Johnston.

Both riders will have their hands full in order to tame the Honda CBR1000RR Fireblade SP2 to race in the North West 200, Isle of Man TT and Ulster GP next year. 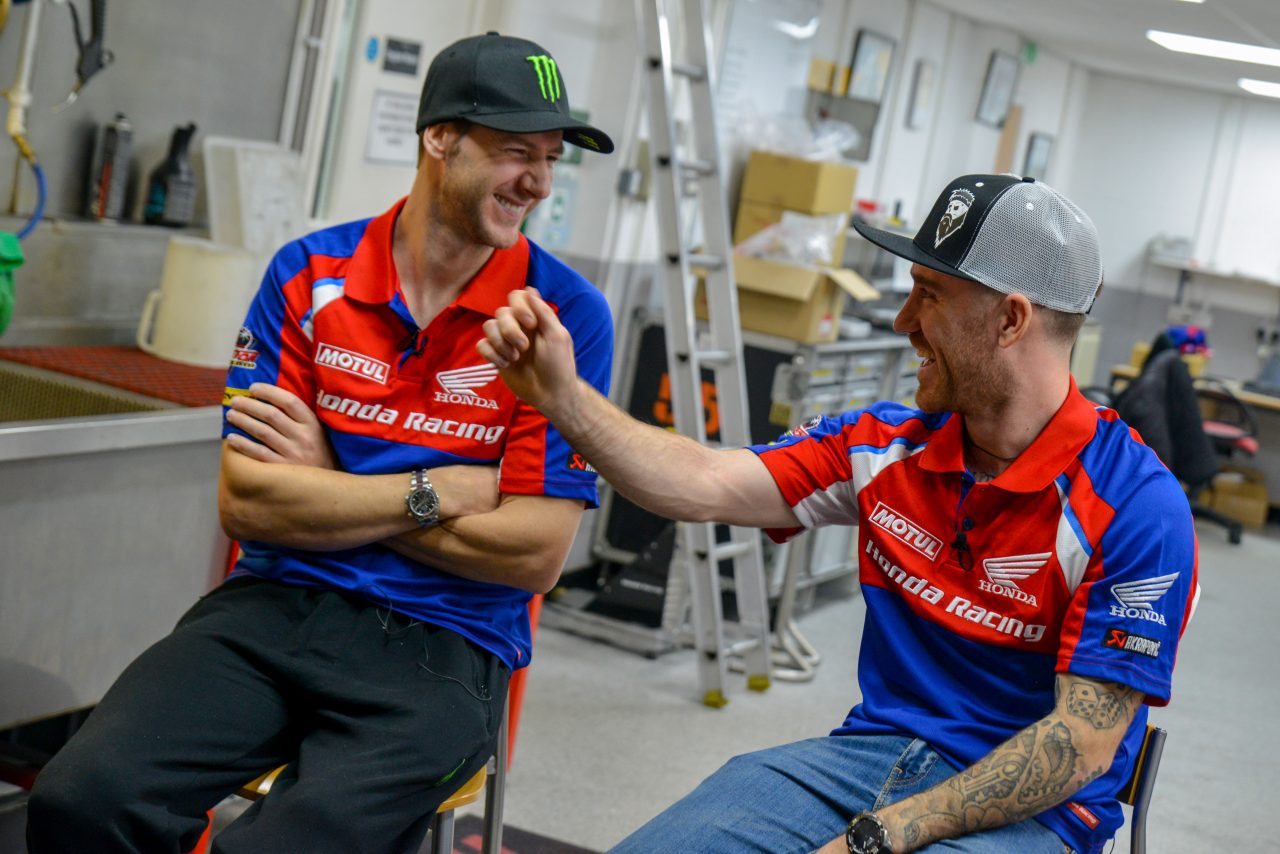 The road racing world has woke up to quite an announcement earlier today with Honda Racing confirming that 16-time Isle of Man TT winner Ian Hutchinson and former National Superstock 600 champion Lee Johnston will be joining their road racing efforts for 2018.

These two great road racers will be given a momentous task on handling and developing the manic Honda CBR1000RR Fireblade SP2 which has not seen a lot of success due to a few issues which can be seen in WorldSBK. It is without a doubt that Hutchinson aka “The Bingley Bullet” has what it takes to do the job considering his incomparable success in road racing. 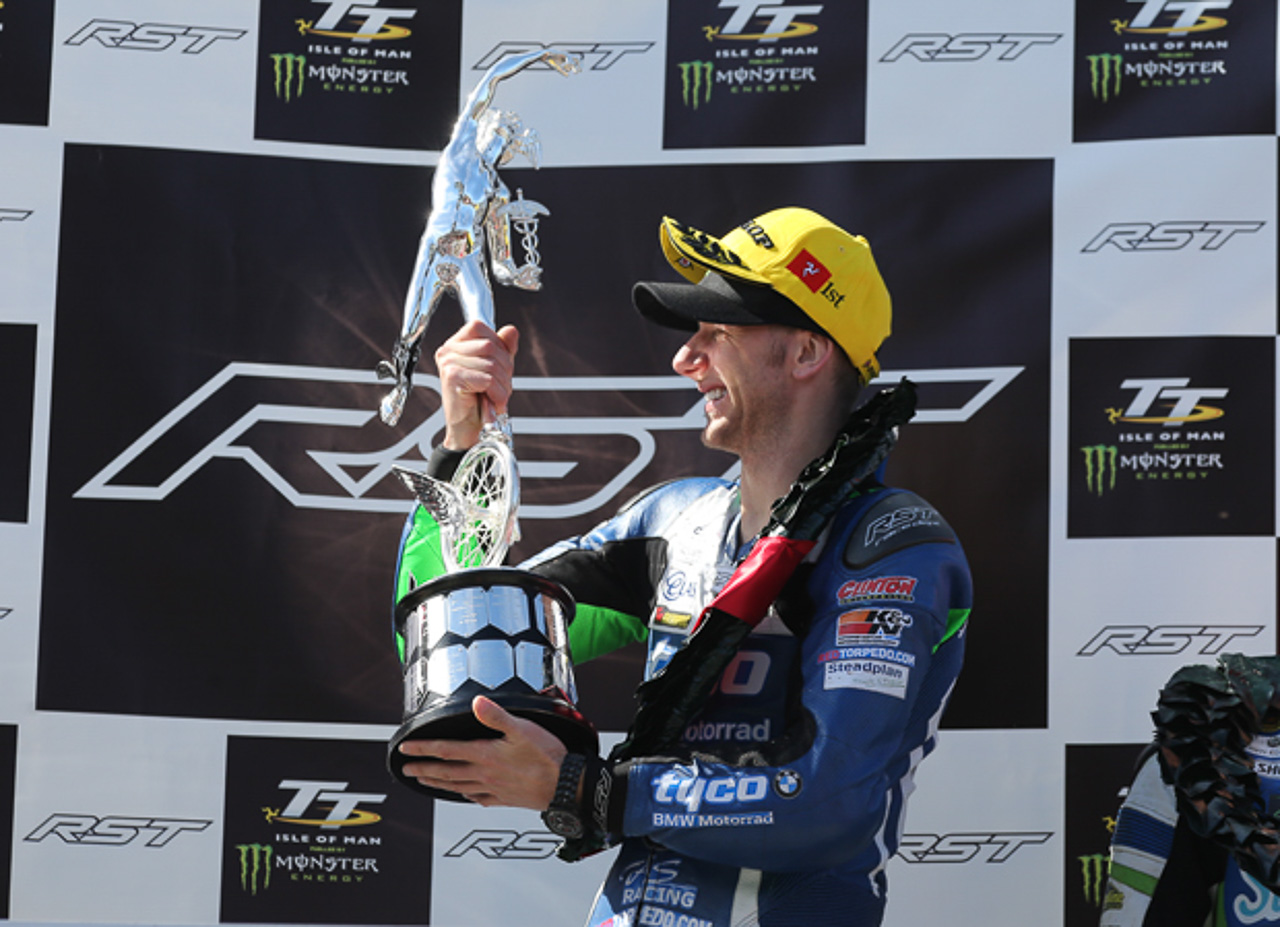 Hutchinson is the only rider ever to have won all motorcycle races in a single season during the Isle of Man TT 2010. There were five categories at the time which included two middleweight races, two superstock races and the show-stopping senior TT.

Lee Johnston has quite a run as well considering his success in the North West 200 as well as a few podiums in the Isle of Man TT ever since he started his efforts back in 2012. According to the 28 year old Brit rider, “I am genuinely excited about being with Honda Racing next year, I’m probably the most excited I’ve been in years if I’m honest! I have had two tough years and it’s nice to have everything organised and in place early so I have nothing to worry about apart from riding motorbikes.”

When Hutchinson was asked to comment, he stated “I’m really looking forward to getting started with Honda Racing; it’s a new challenge and a fresh start for me. I suppose I have quite a bit of history with Honda, ten years ago I rode with this official team and in 2009/2010 I rode with Padgetts Honda, where I scored five-TT wins in a week, so I know the Fireblade pretty well. I haven’t ridden the Fireblade SP2 yet and will have to wait until we go testing early next year, but I can’t wait to start making some progress.” 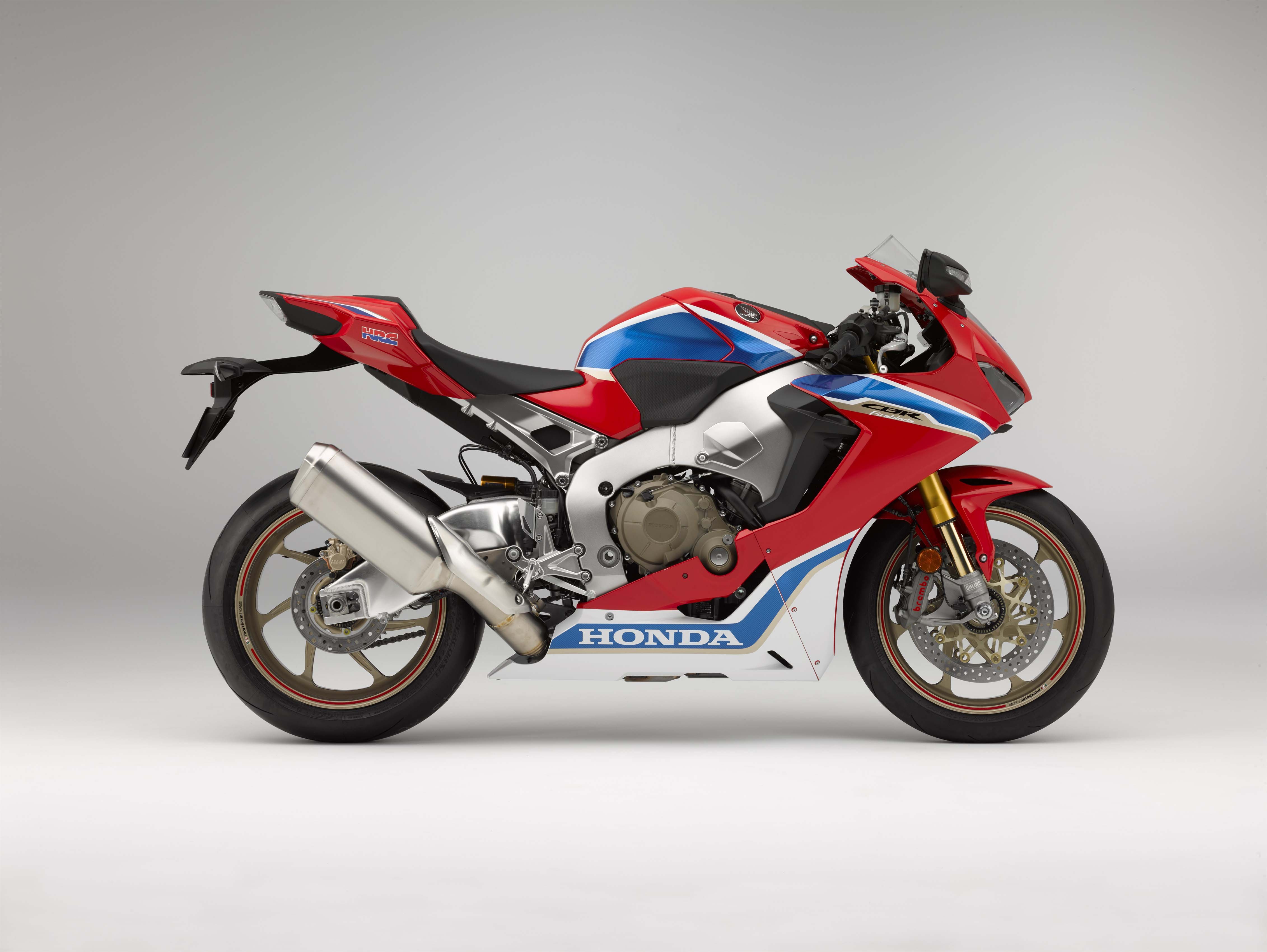