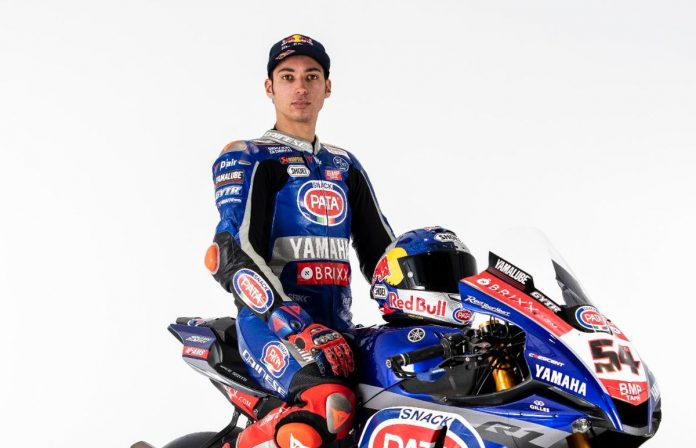 The 2021 WorldSBK Champion has spoken, Toprak Razgatlioglu will make his MotoGP debut in 2023.

After much speculation about his future, the 25-year-old Turkish rider has confirmed that he will make the jump to MotoGP in 2023.

It was a spectacular season for the Yamaha rider, not only winning his first WorldSBK title but also beating six-time WorldSBK champion, Jonathan Rea. 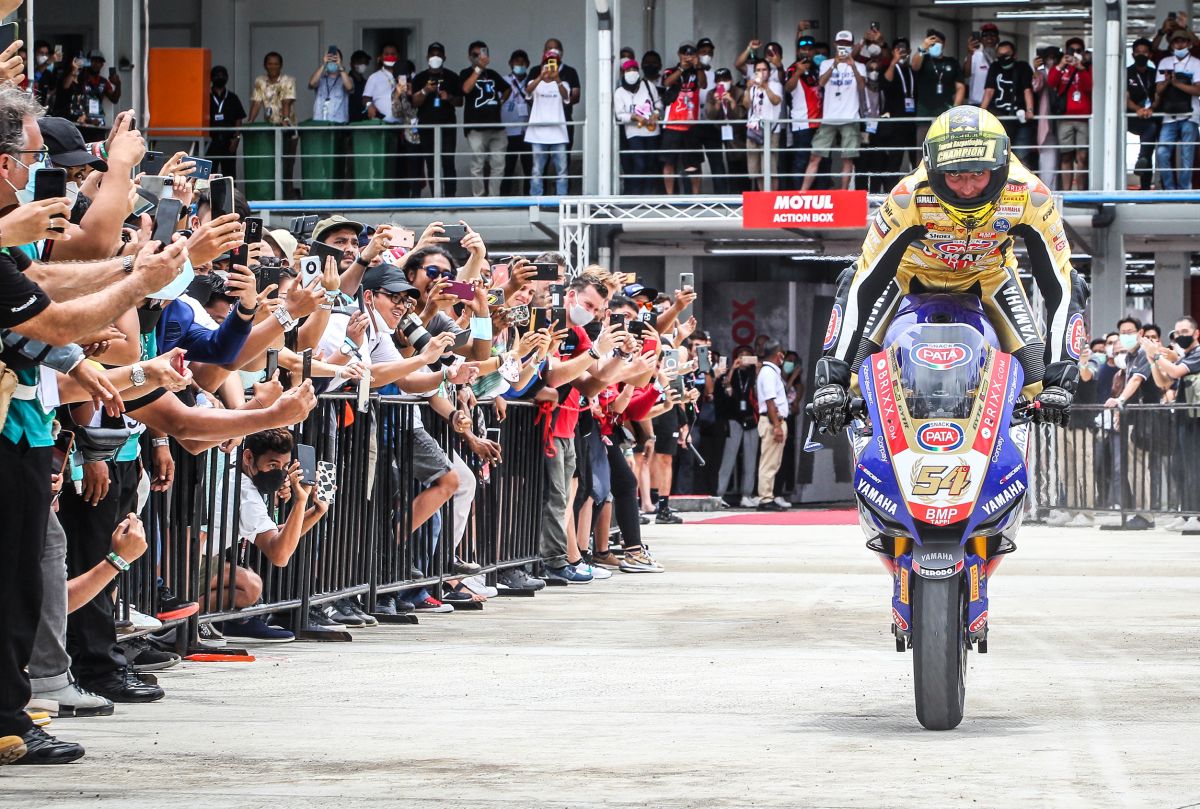 While the aim is to make the shift to MotoGP, Razgatlioglu is still set his sight of retaining the WorldSBK title in 2022.

In the meantime, he will get his taste of grand prix racing with the factory-spec YZR-M1.

“I will try the M1 in a private test, I will be on track with Cal Crutchlow and I will be able to make my MotoGP debut in 2023.

“I know that people who like me and accompany me want me to do this more than I do.

“So 2022 is very important for my transition to MotoGP. But for now, I want to be focused on defending the Superbike title in 2022,” he said.