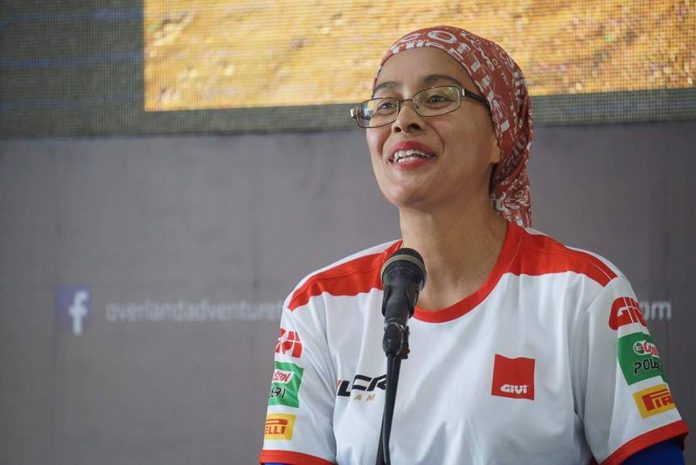 The very first Horizons Unlimited event held in Asia saw Anita Yusof being honoured as one of their special guest to share her experience and tips during her ‘Global Dream Ride 2016’.

The GIVI ambassador hosted a couple of sessions at Sumbawa Island, Indonesia together with a few renowned adventure riders Nicole Espinosa (USA) and Maggie Magowan (England).

Horizons Unlimited is actually a specialised forum dedicated to adventure riders which was inspired by the veteran couple Grant Johnson and his wife Susan back in 1997. 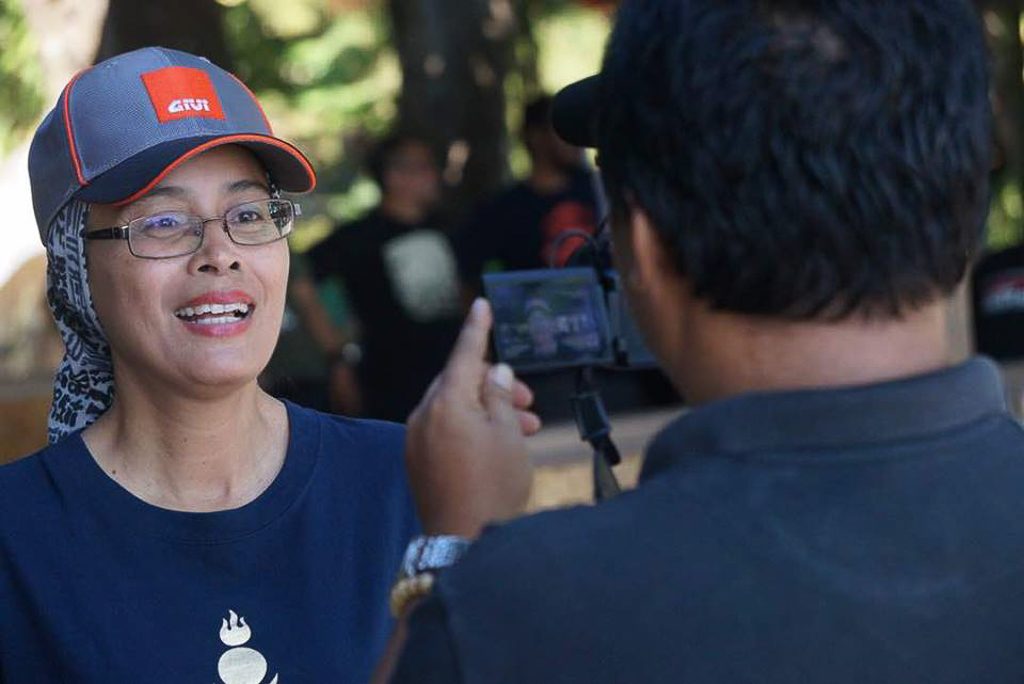 The ambassador of GIVI Anita Yusof again made history when she was invited as a special guest in the Horizons Unlimited (Indonesia) which ran its course from 18 to 21 May 2017. The event which was held at the Sumbawa Island, Indonesia gathered many adventure riders from around the world specially for this event. Anita Yusof was invited as the special guest to share her story and experience during the ‘Global Dream Ride 2016’ where she circled the globe solo on her Yamaha FZ150i. 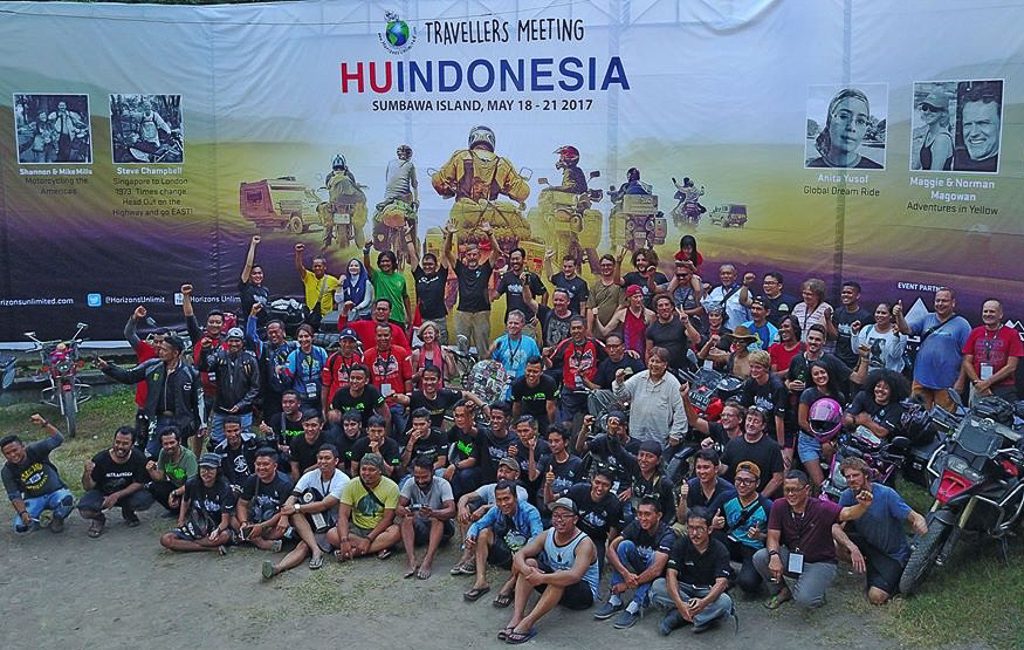 Horizons Unlimited is actually a specialised forum dedicated to adventure riders which was inspired by the veteran couple Grant Johnson and his wife Susan back in 1997. Some of the big names in adventure riding which came to share their personal experiences and tips were the host from Indonesia Jeffrey Polnaja, Ted Simon (England), Steve Campbell (Australia), Andy Dukes (England), Jeff de Wispelaere (USA) and the couple Shannon & Mike Mills (USA). Anita Yusof was the only Muslim female adventure rider where her session was joined with Nicole Espinosa (USA) and Maggie Magowan (England) to share their experiences collectively. 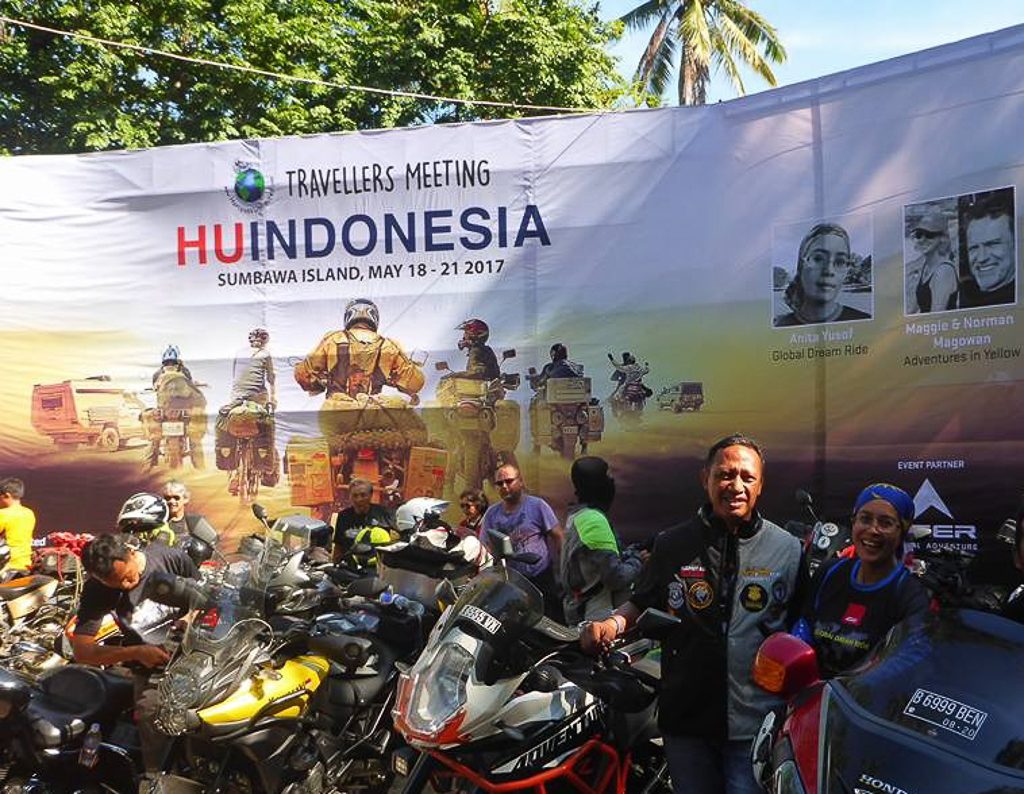 When asked about the event, Anita responded “The event is very significant to all fellow adventure tourers and riders as all of them share very important experiences, tips and technical stuff as well as getting to know each other through their adventures. I am very excited to be chosen as one of the presenters for the very first Horizons Unlimited event in Asia. Usually they’ll only go to Europe or America.” 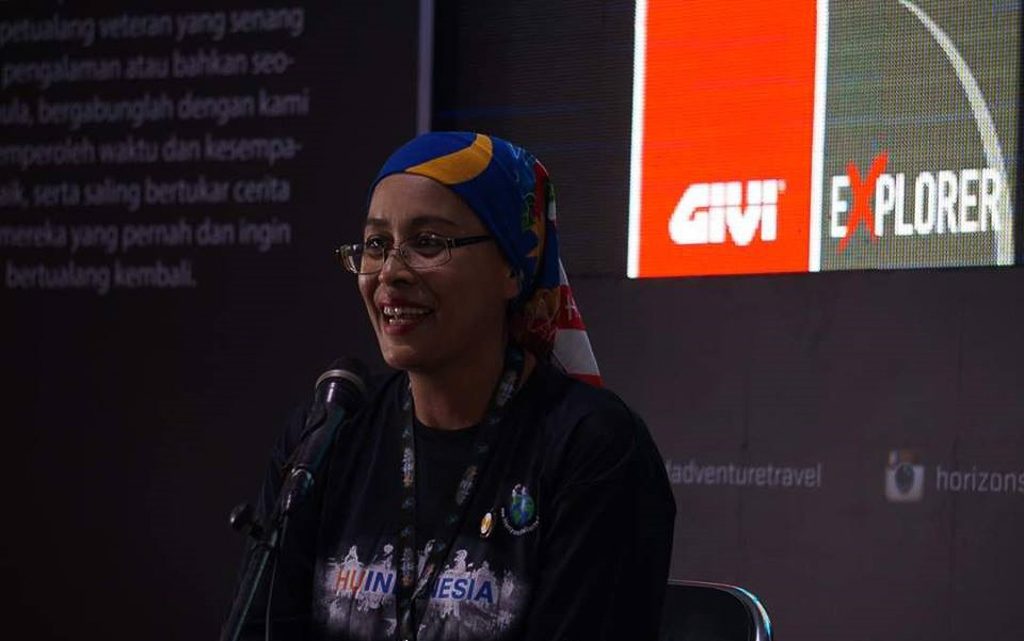 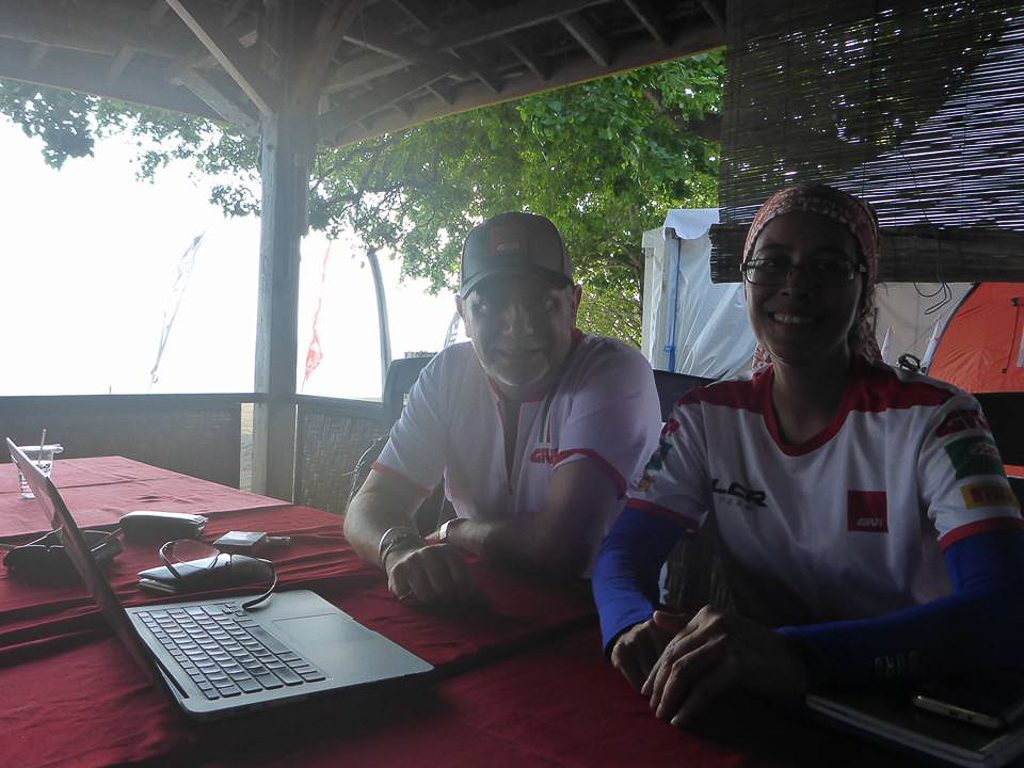 Their Director of International Operations Mr Joseph Perucca was also present during the event as a representative from GIVI. According to Joseph, “The GIVI name is synonymous as the manufacturer of adventure riding gears has been very supportive in the gathering and sharing experiences with participants to ensure that the interest in the field keeps on growing”.