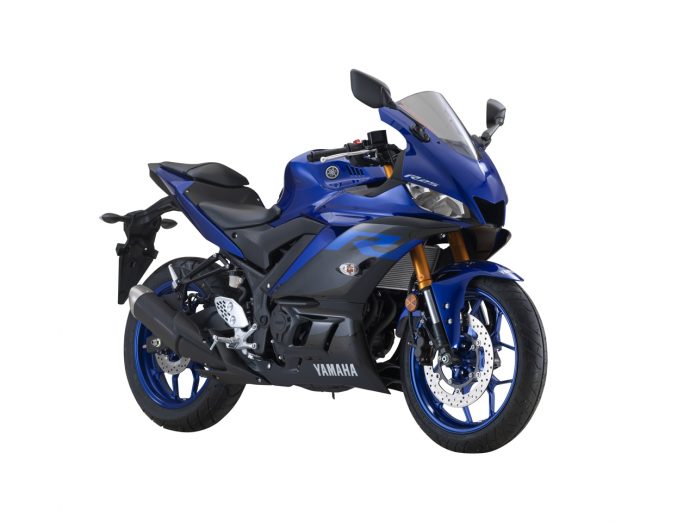 Hong Leong Yamaha Motors has initiated a recall for the 2019 Yamaha YZF-R25 and Yamaha XMAX.

The recall involves replacing the brake lever as a safety precaution. The decision was made by Yamaha Motor Co. Ltd. (i.e. Yamaha Japan). The campaign first began in the United States when dealers found a number of levers of the YZF-R3 snapping during hard braking.

Brittleness is usually associated with the presence of impurities in the metal during the casting process. 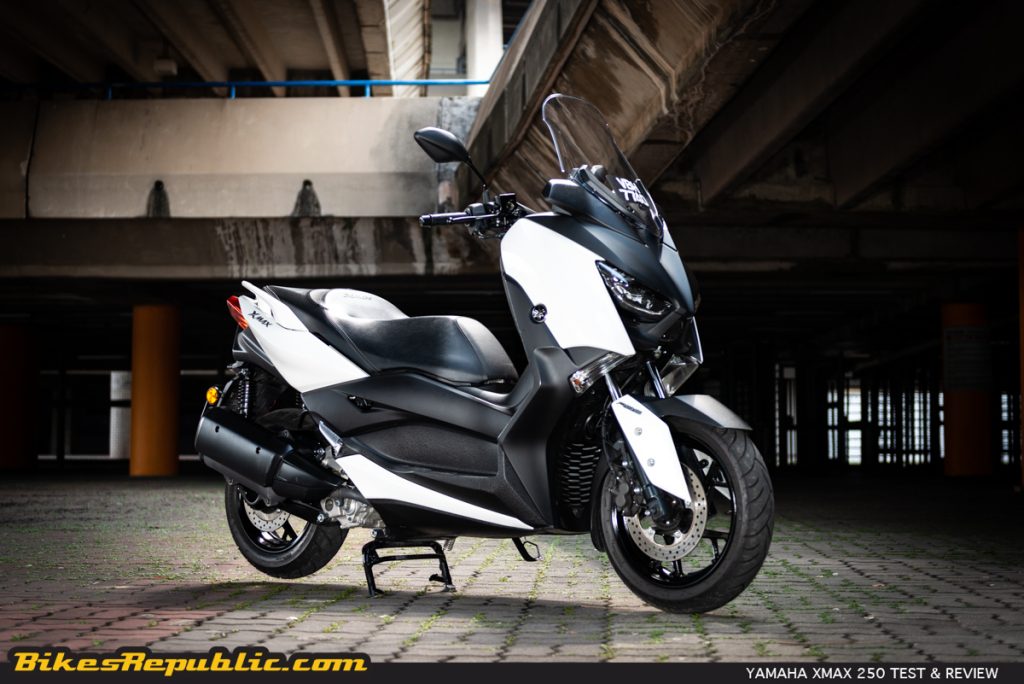 The Malaysian recall campaign will commence from mid-July onwards by region. Hong Leong Yamaha will strive to contact the owners of the affected bikes.

In the meantime, please refer to the table below for the range of chassis numbers involved.