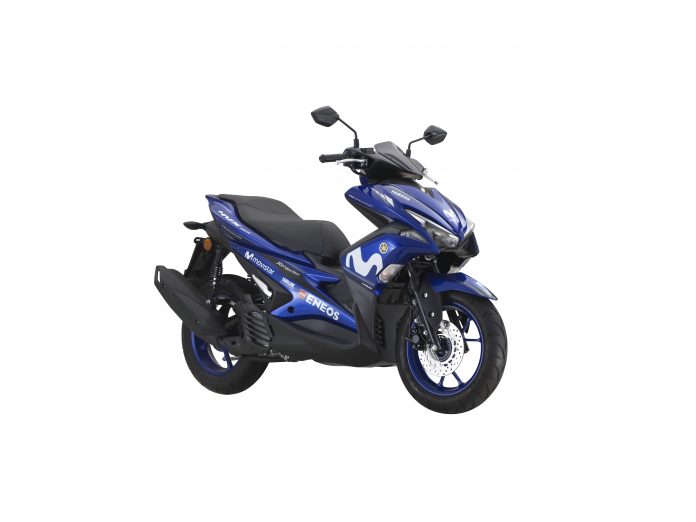 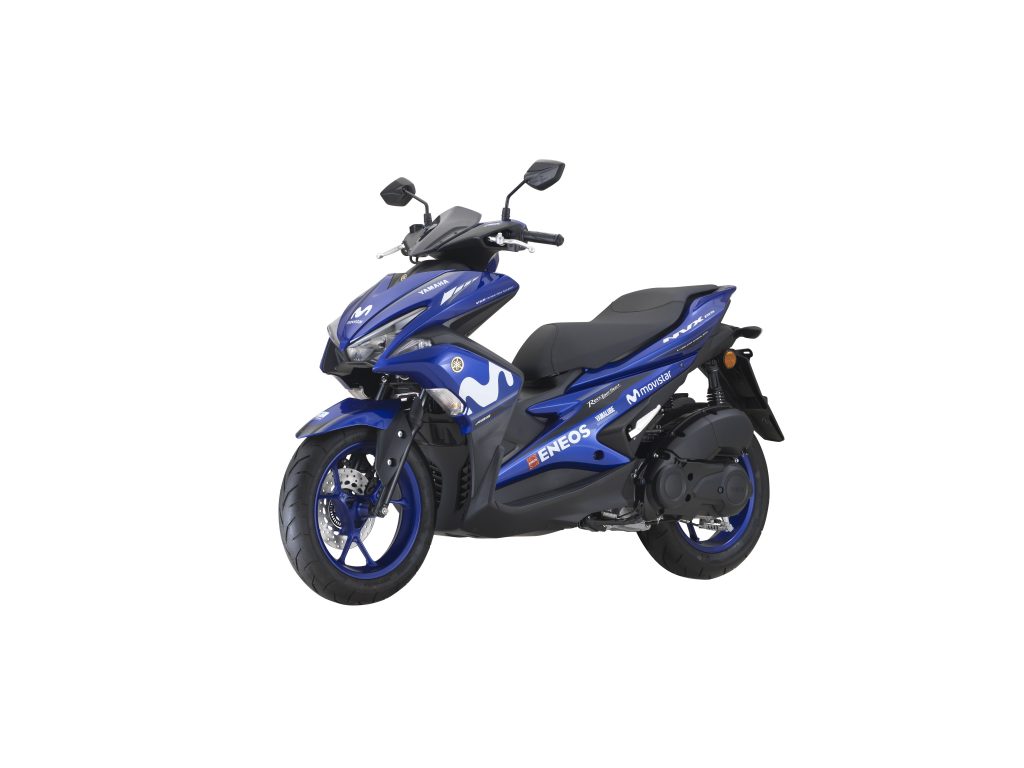 It is only fitting that HLYM does so as the Yamaha NVX was launched three years back at the Malaysian MotoGP round, with Valentino Rossi as the distinguished guest. He legendary rider also took part in unveiling and signing the NVX, also called the Aerox, during the event. 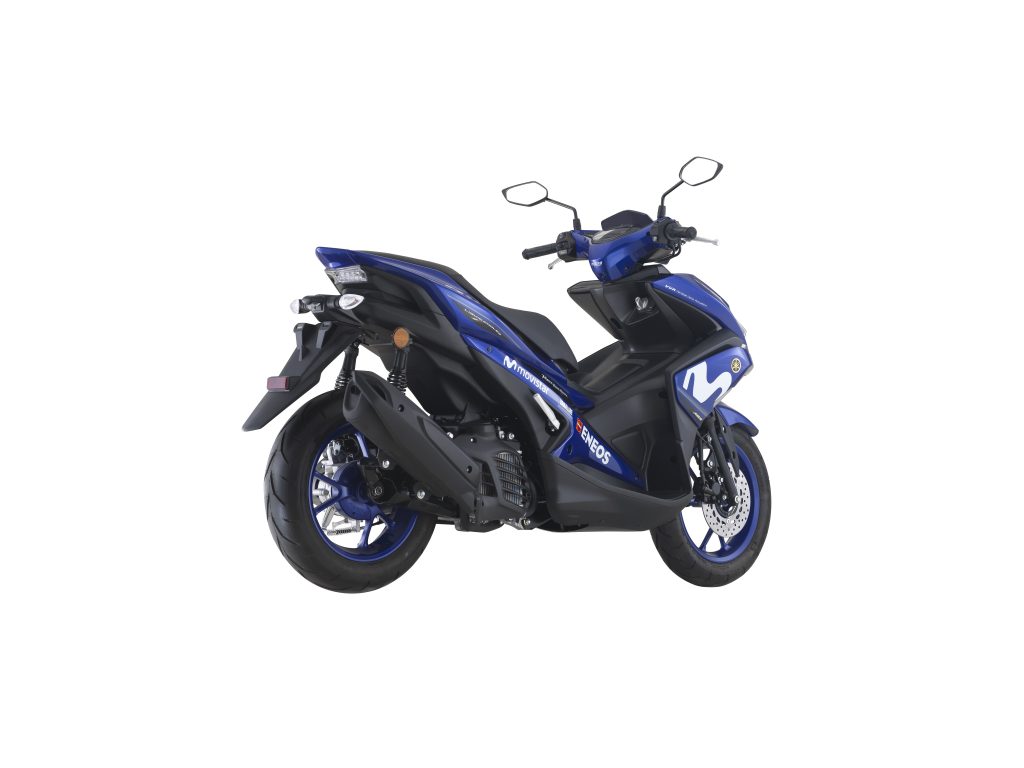 This special edition NVX is finished in Yamaha’s signature racing blue, as inspired by the YZF-M1 factory race bikes campaigned by Valentino Rossi and Maverick Vinalez in the premier motorcycle racing championship. 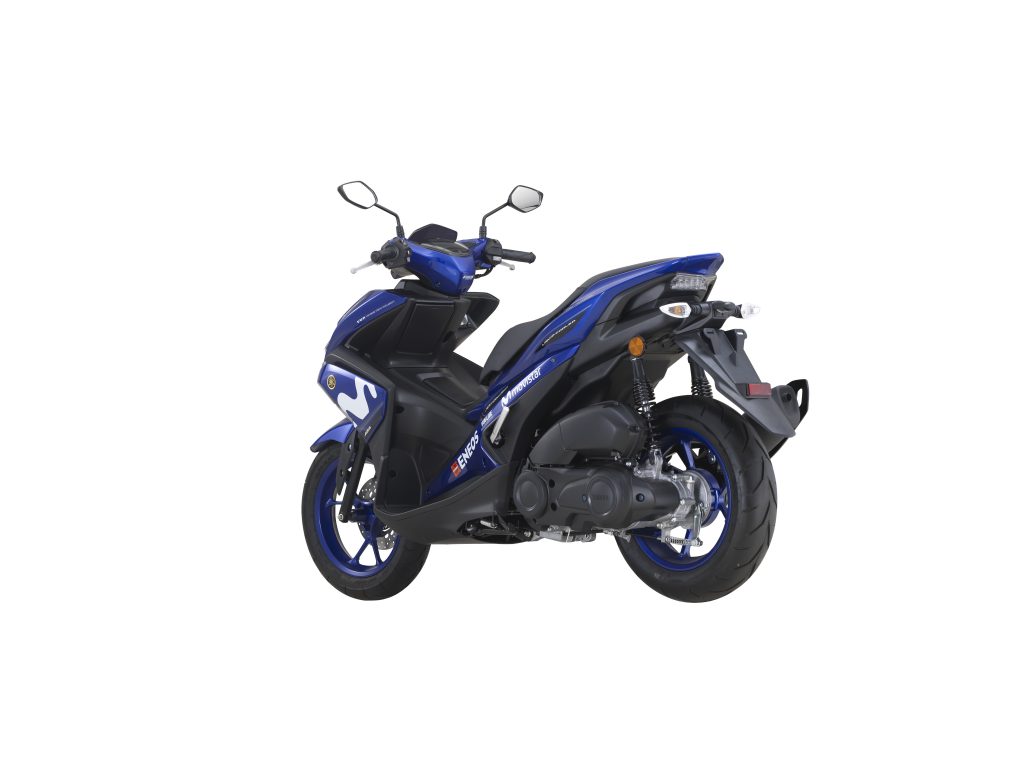 Owners who purchase the Grand Prix edition will receive an exclusive riding jacket branded with NVX GP Edition patches and a Certificate of Ownership. This means the motorcycle is certified as the genuine GP Edition. 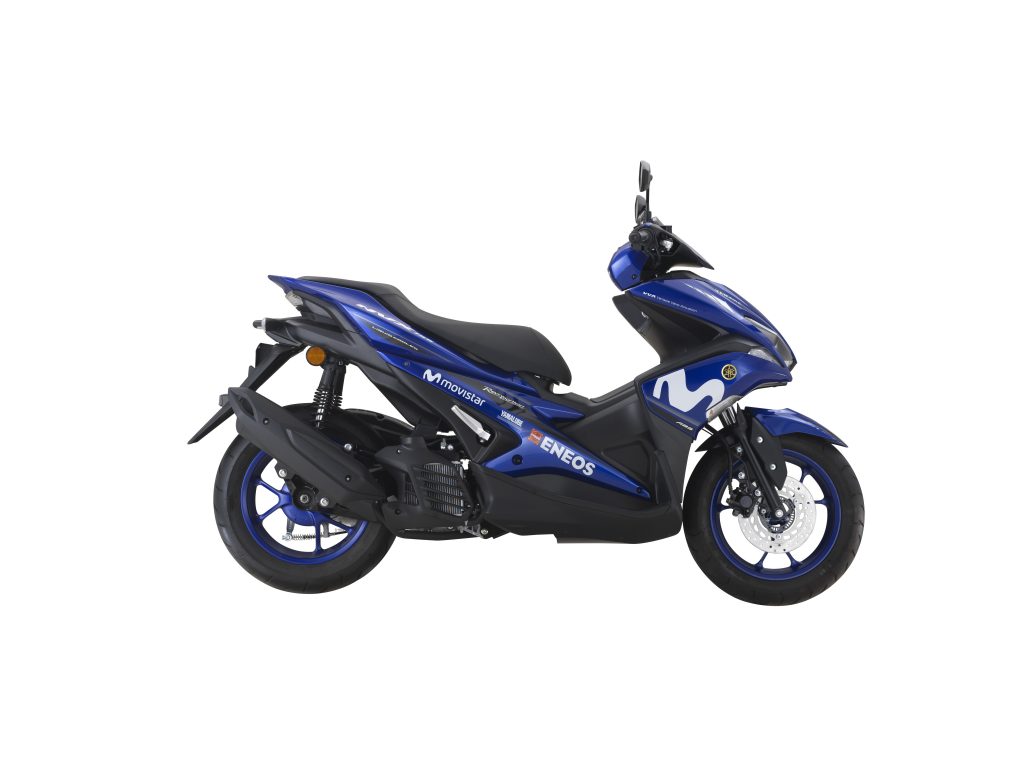 The Yamaha NVX GP Edition will be available at authorized Yamaha dealers commencing 21st September 2018. HLYM has set the price at RM 10, 606.00 (basic selling price with 0% SST and not on-the-road), which is a RM 700 premium over the standard model. 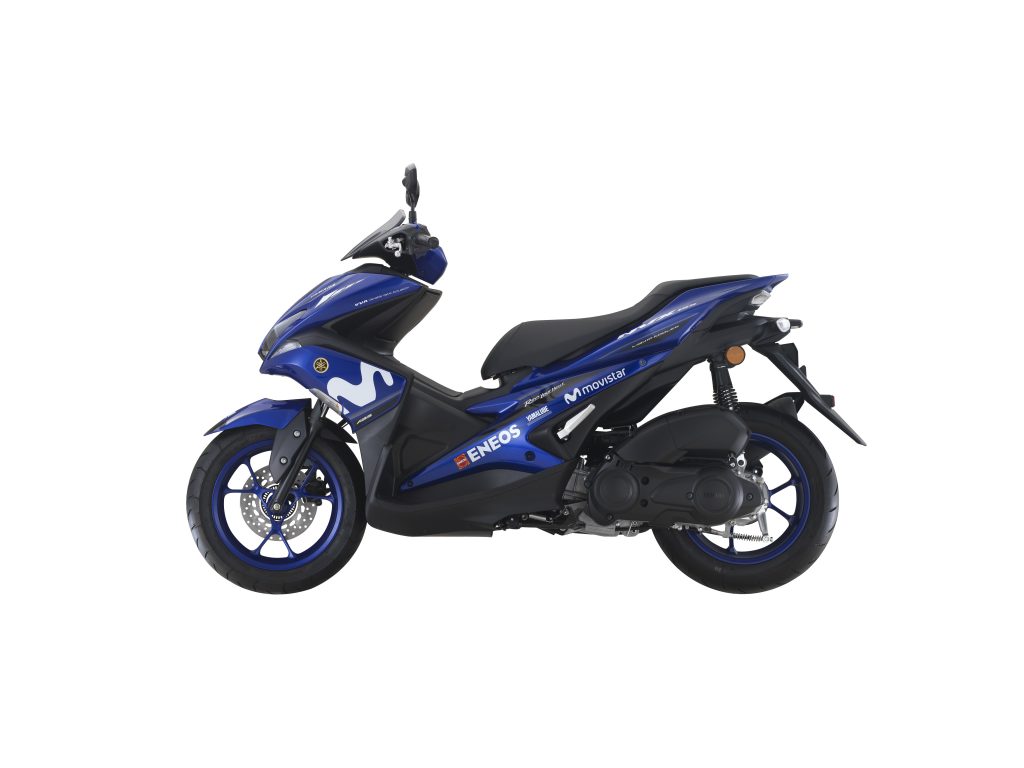