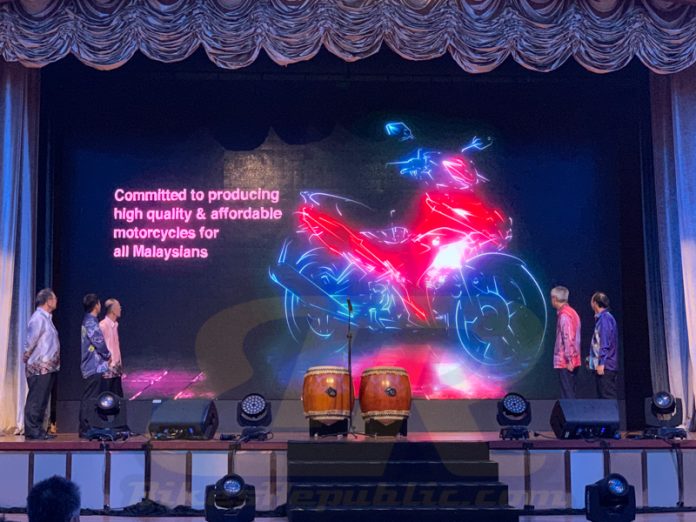 Hong Leong Yamaha Motor (HLYM) Managing Director Dato’ Jim Khor said that the objective of the joint venture was to produce motorcycles of high quality that are affordable to the people. To that end, HLYM has come a long way to build the brand to its No. 1 position in Malaysia. 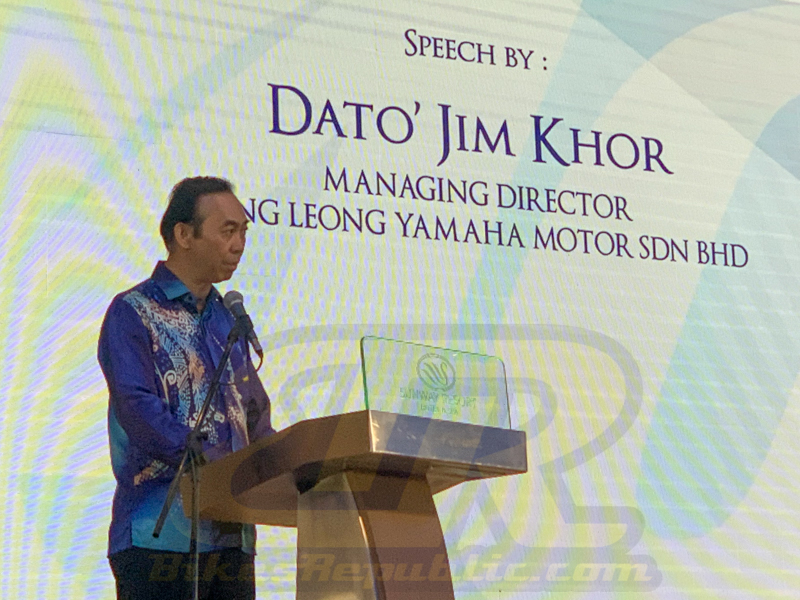 The brand had grown regionally to cover other product segments such as marine applications, even to countries such as Vietnam.

For that, he thanked customers, dealers, business partners for their support, co-operation and contributions that led to the current success. 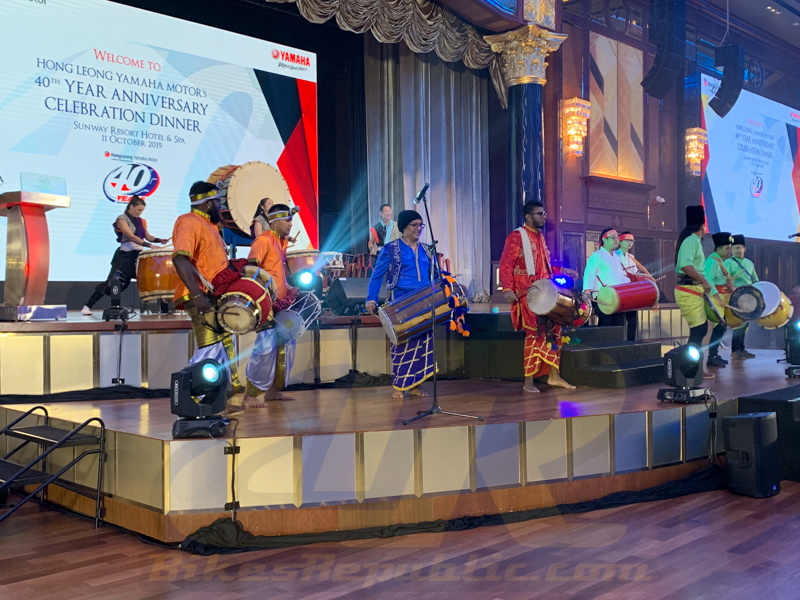 He also thanked the Yamaha Motor Co. for their passion in creating the best motorcycles, for it would not have been possible. 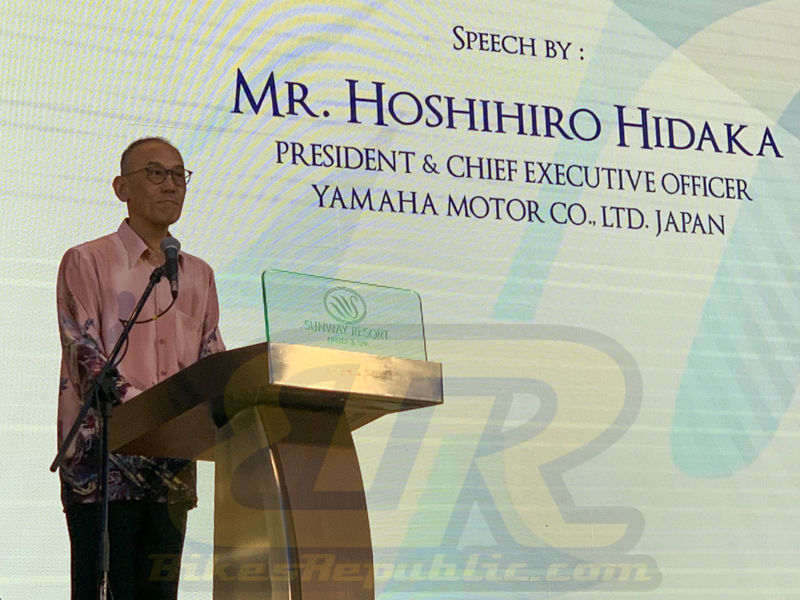 Apart from thanking HLYM for the great work, he also stated that Yamaha finds that motorcycles are closest vehicles to people. Hence the company has always strived to create Kando (feeling of happiness and satisfaction) among their customers. To do so, Yamaha fuse cutting-edge technology with human sensitivities. This principle is reflected in the “Expanding human possibilities” tagline.

Both gentlemen hope that the co-operation will continue for the next 40 years and beyond. 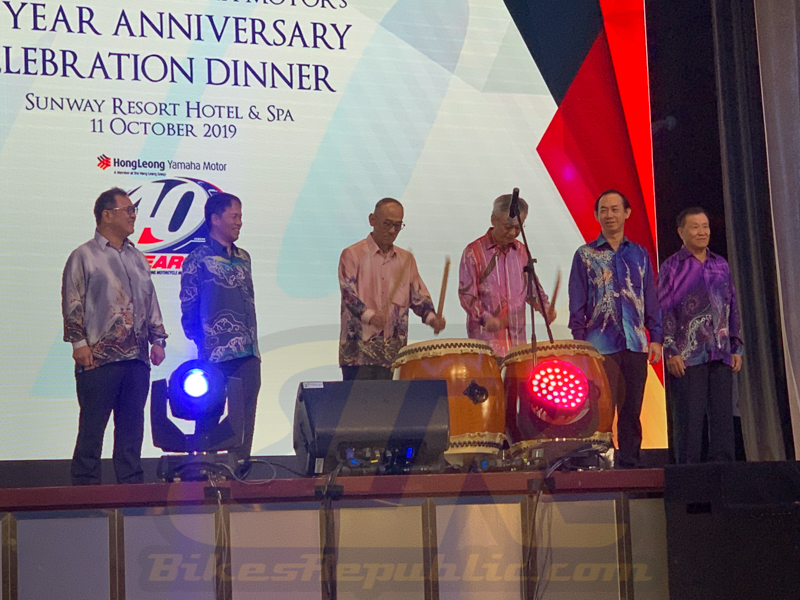