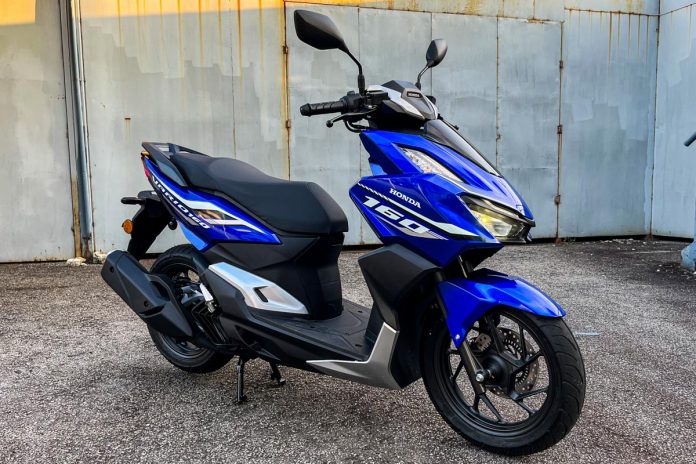 If you’re in the market for a new scooter then you’re in luck as Honda Motorcycles Malaysia (Boon Siew Honda) has officially launched the all-new Vario 160. 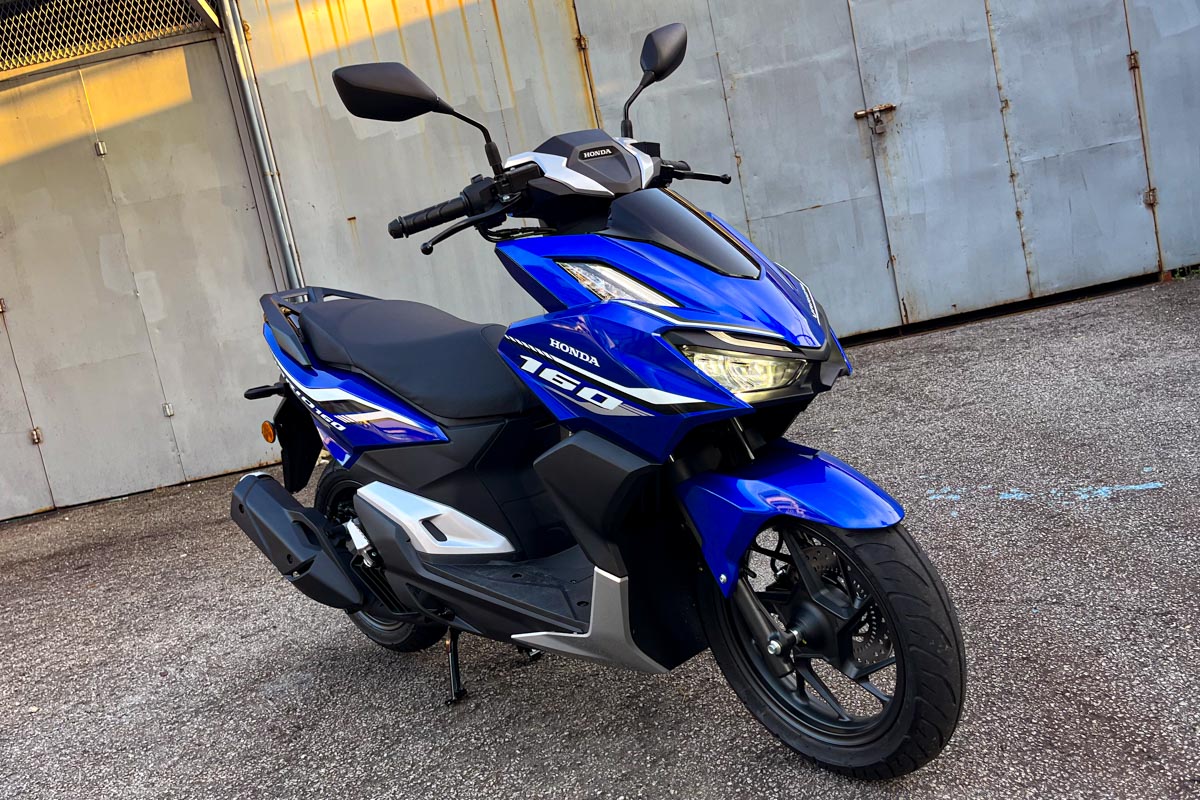 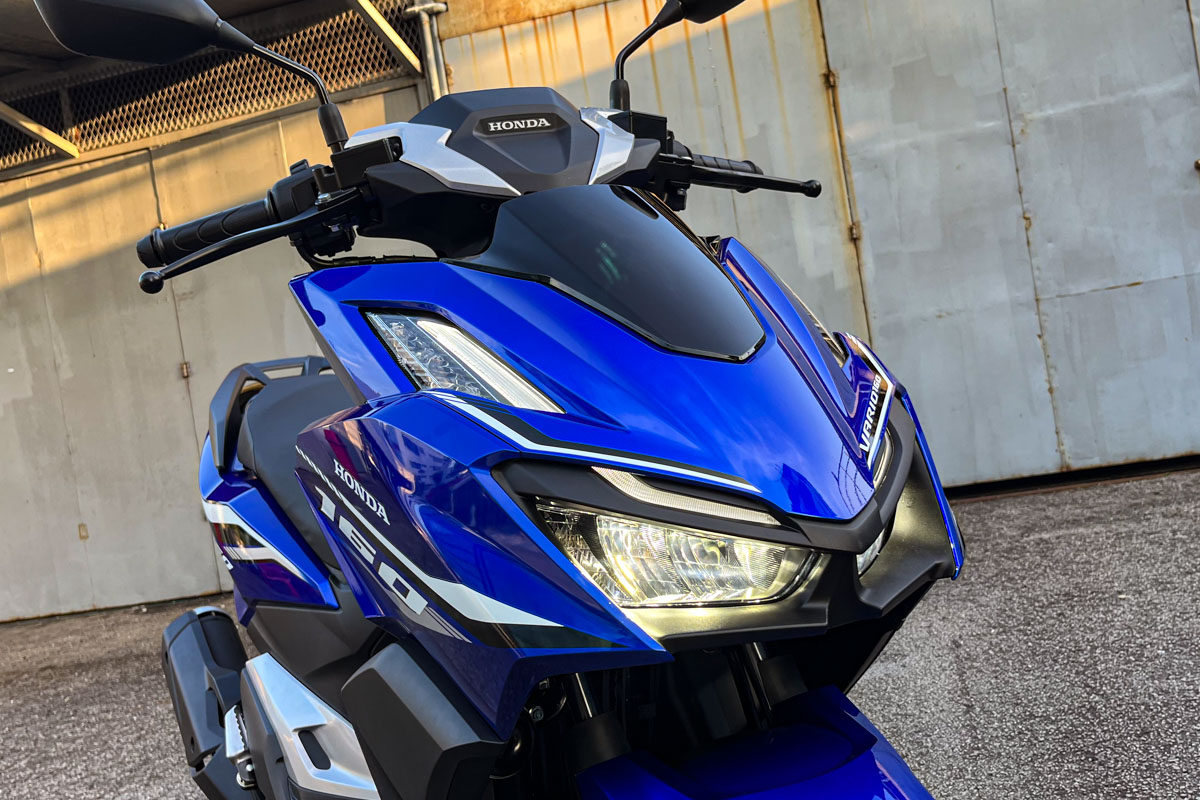 However, the fourth colour scheme; Mat Charcoal Grey Metallic is priced at RM10,298 and will be available from February 2023. 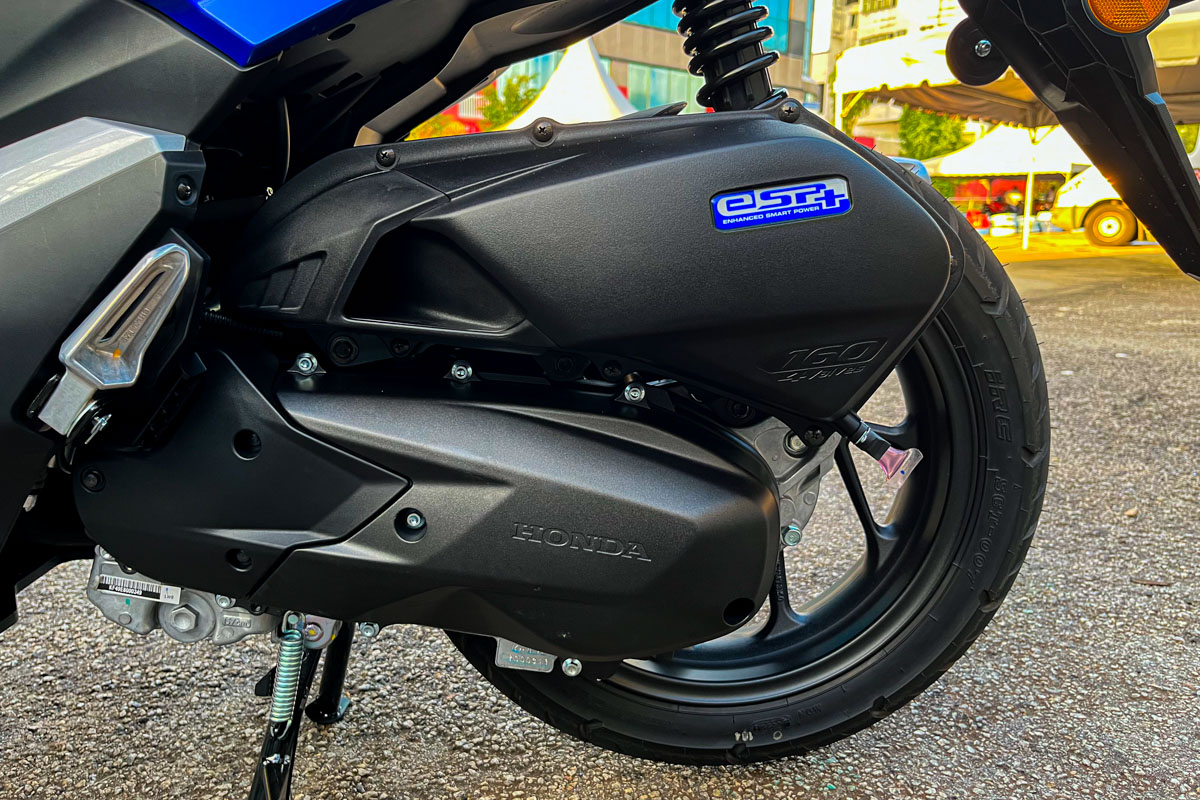 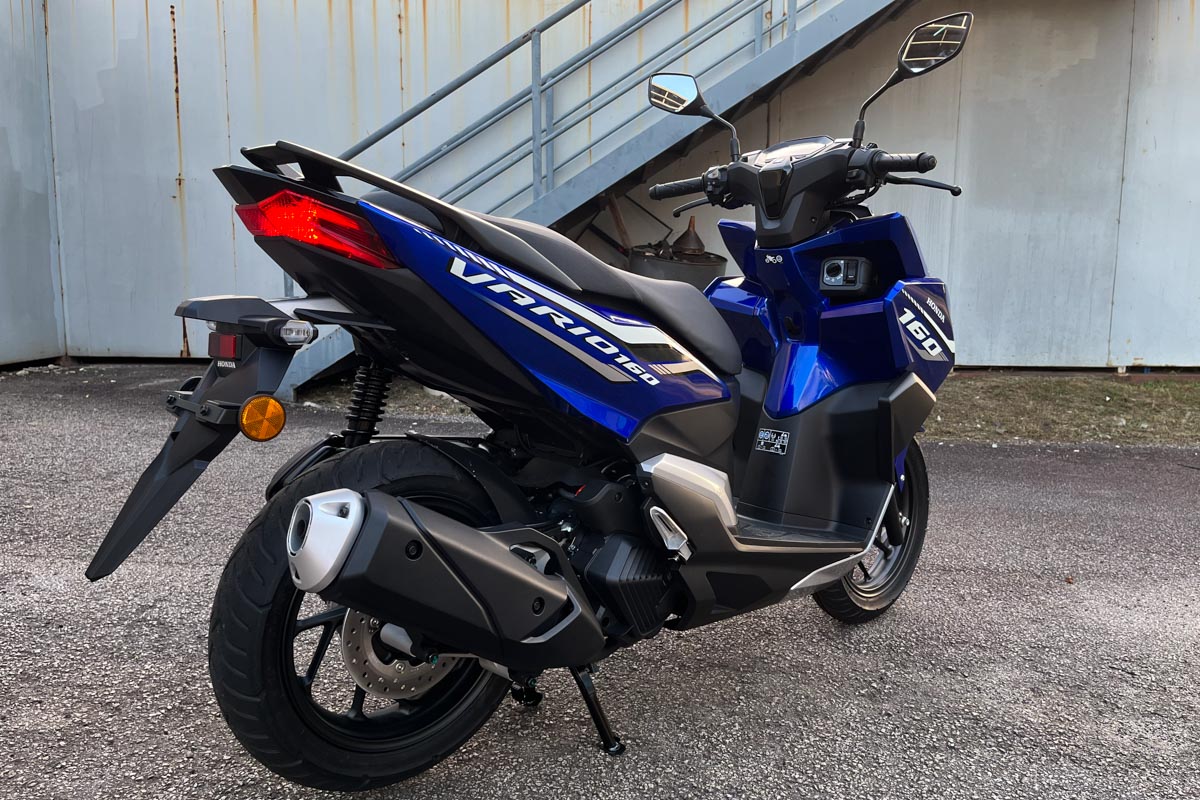 In addition, the Vario 160 gets single-channel ABS as standard replacing the CBS system on the previous model and hydraulic disc brake at the front and rear. 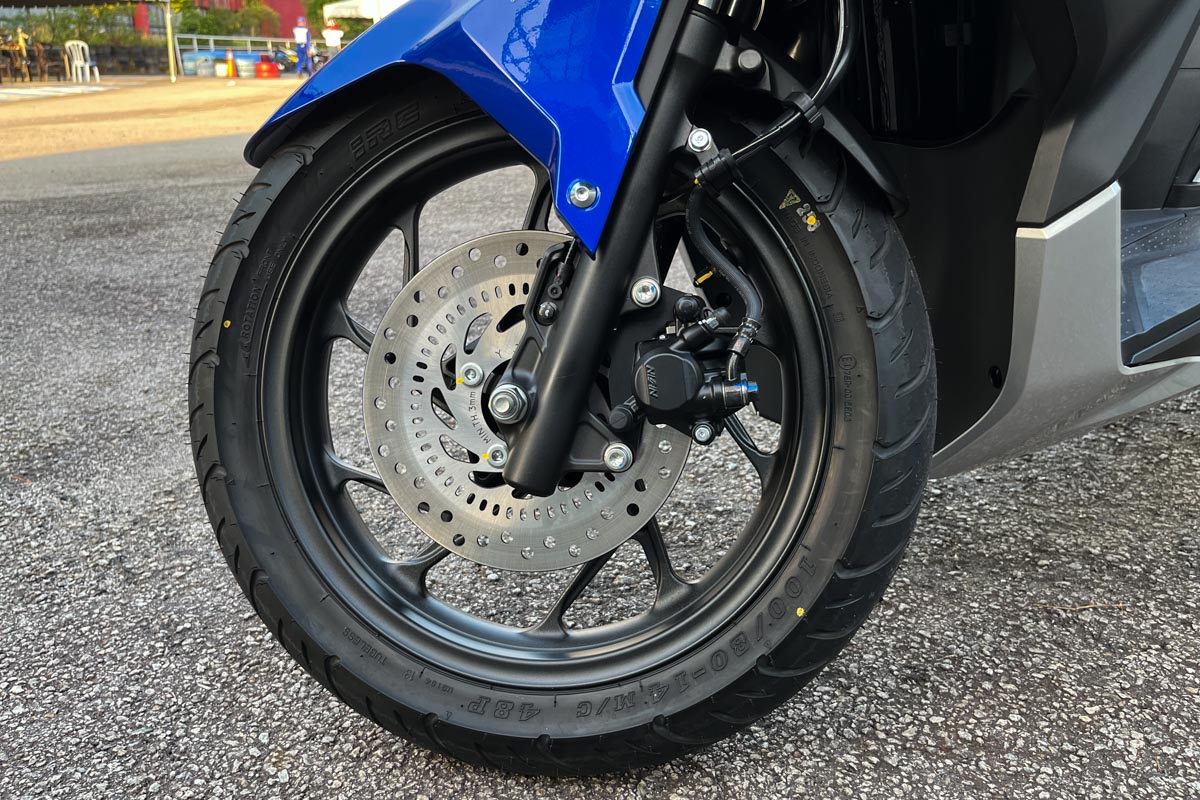