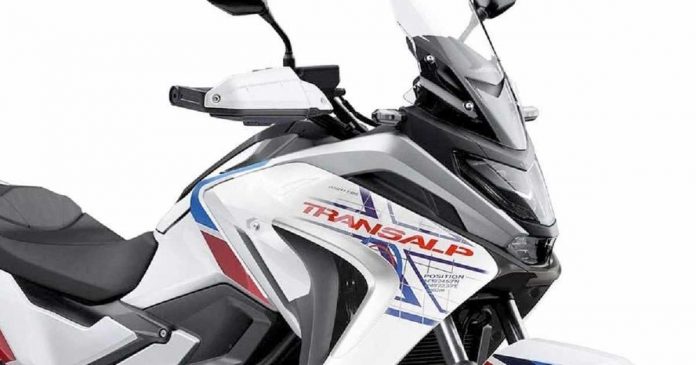 The trademark filings for Honda’s upcoming Transalp were filed in several global markets in May 2021.

While this might not be news for some, it is actually the strongest indicator of what we could expect from the upcoming Transalp. 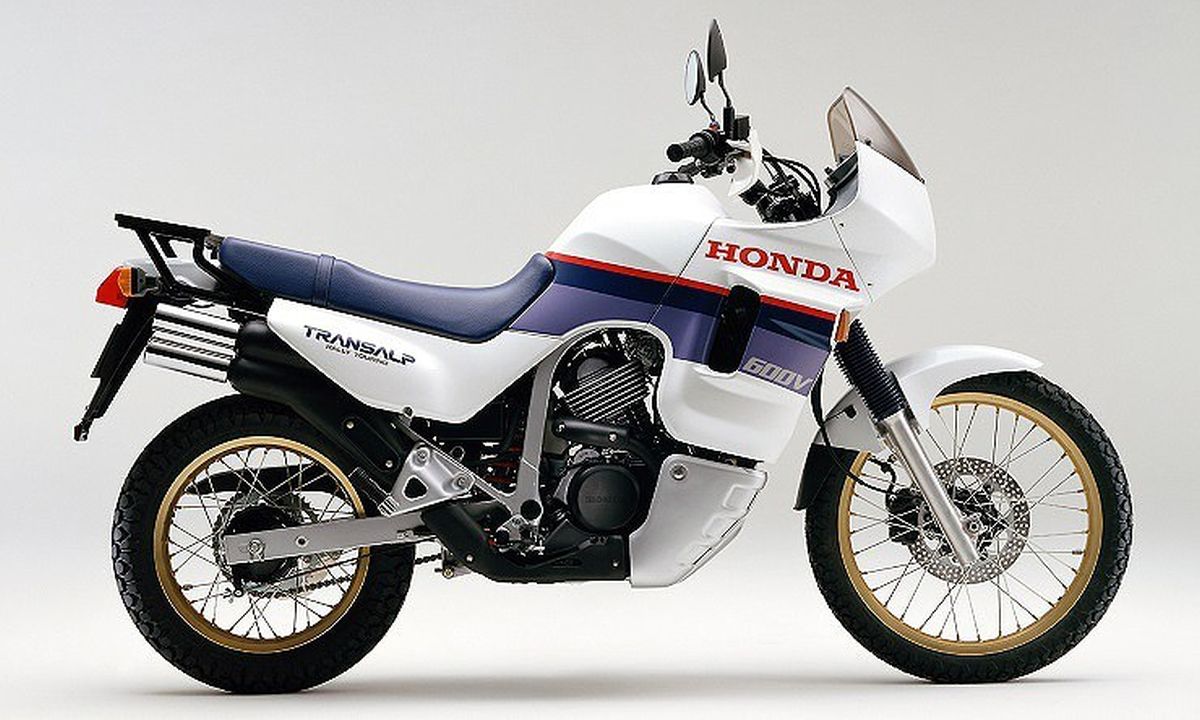 Firstly, Honda’s ADV motorcycle, the Africa Twin, carries the CRF1100L nameplate. The CRF is a code for the Japanese firm adventure motorcycle, meaning the bike can be taken off-road and on the tarmac.

However, considering that the Transalp bares the XL750 nameplate, this could mean that the upcoming middleweight motorcycle will likely be a more street-biased ADV machine like the previous generation.

Nevertheless, considering the explosion of mid-weight ADV bikes, the Transalp could be given some off-road treatment to compete with other brands.

That said, Honda’s likely to launch the Hornet first with the Transalp could make its way in 2023.