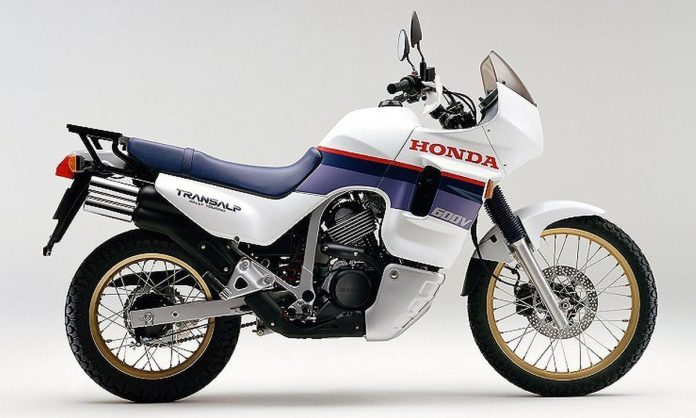 Honda Transalp could make a return after Honda reportedly registered the Transalp nameplate in the United States.

Young-Machine reported last year that the Japanese outfit allegedly would revive the Transalp to compete for the middleweight adventure segment with BMW F 850 GS and KTM 790 Adventure. 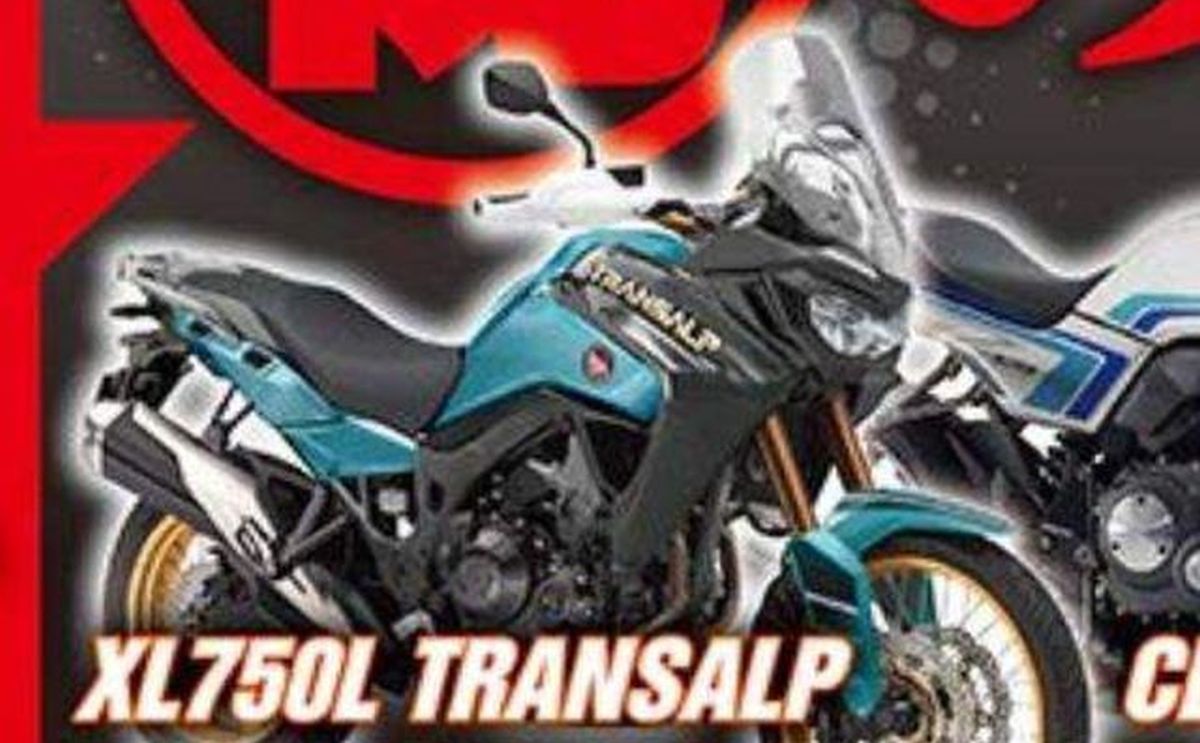 Their Japanese counterpart, Yamaha, then introduced the Tenere 700, which gained a lot of attention due to its off-road ability.

Hence, it is only logical for Honda to push itself into middleweight adventure with the Transalp.

The new Transalp is rumoured to be powered by the same parallel-twin unit found on the NC750, and it will be available in DCT and manual transmission.

While the CB500X and the NC750X is more road focus, the Transalp is expected to be a serious off-road machine.