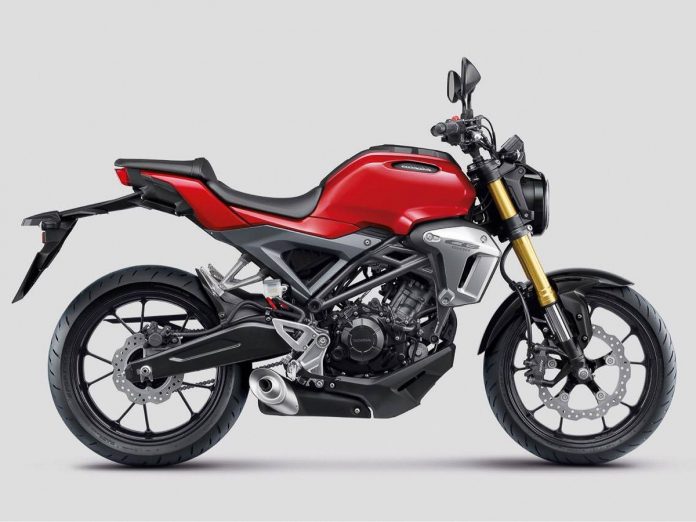 The CB150R carries the same exterior design as the 150SS Racer concept with big bike features such as all-round LED lights, 41mm USD forks, radial-mounted four-port callipers and ABS with a G-force sensor.

The most modern 150cc street bike ever produced by Honda to date has been priced from RM12,810 with a number of different limited edition models being released in the near future. 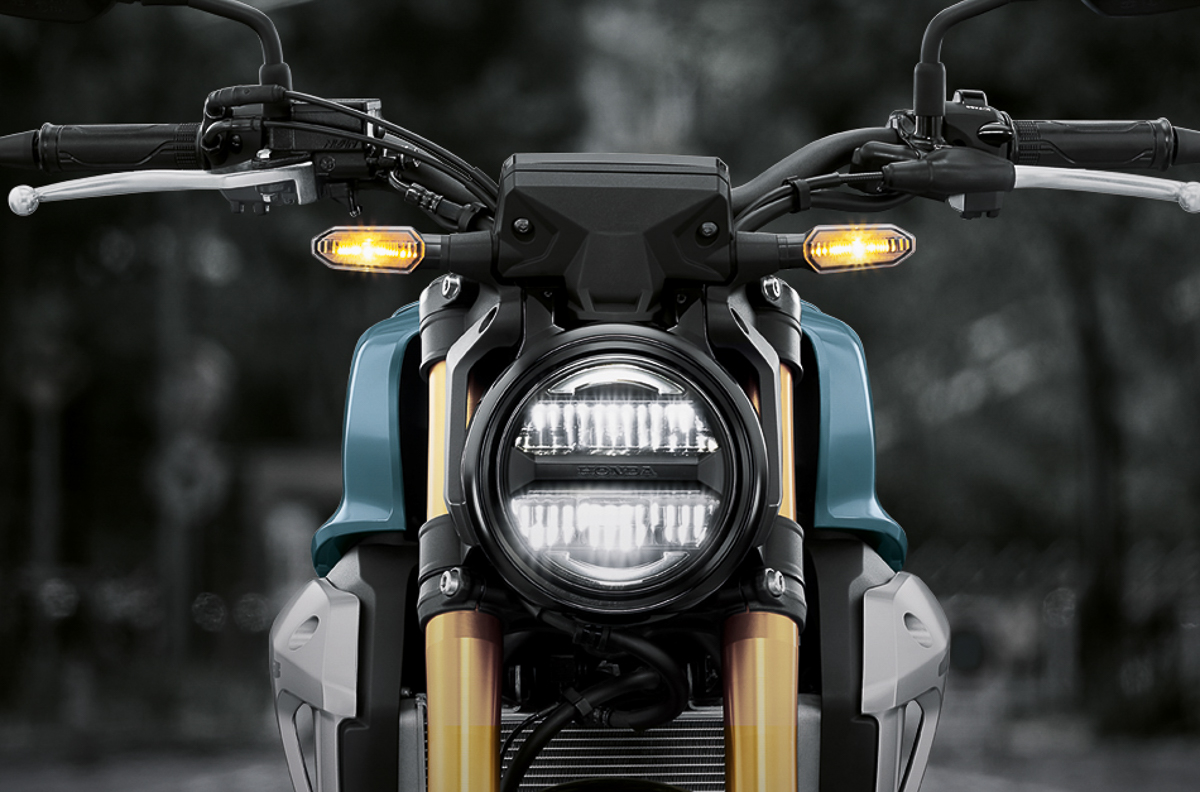 Not all awesome concept bikes turn out exactly or anywhere near the original version when they move over to the production stage. A.P. Honda (Honda Motorcycle Thailand) has delivered brilliantly by sticking to their guns with the launch of their latest 2017 Honda CB150R Exmotion, the production version of the Honda 150SS Racer concept.

Although the new CB150R Exmotion and the 150SS Racer concept are not exactly the same, you have to give credit to Honda Motorcycle Thailand for keeping it as close as possible to the original concept introduced not too long ago during the Bangkok Motor Show. 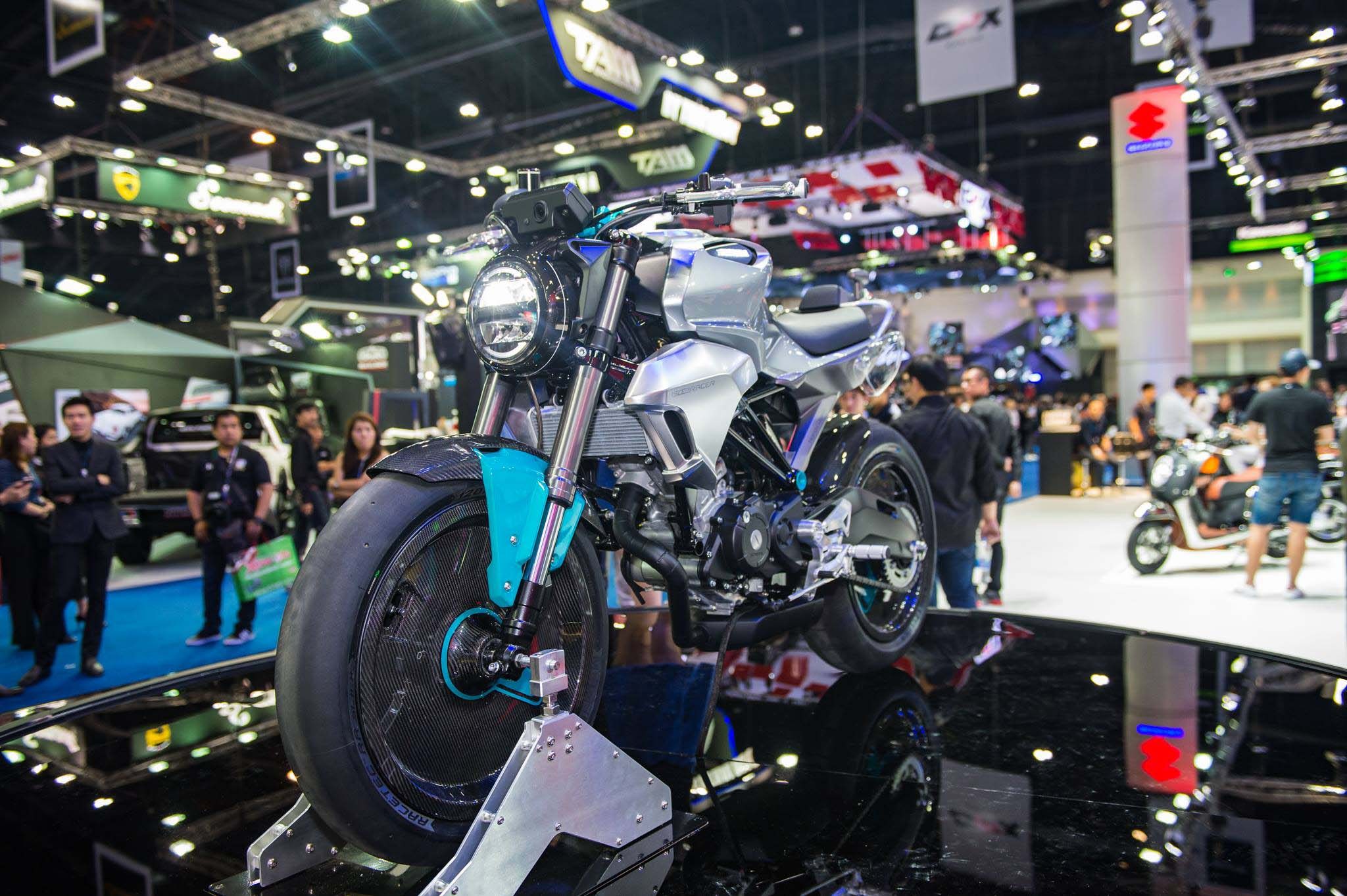 To check out the Honda 150SS Racer Concept, CLICK HERE.

In terms of styling, the CB150R carries the same DNA as the 150SS Racer with muscular body design plus big bike appeal injected into the small capacity motorcycle. Apart from not having the carbon fibre wheels and rear view camera as on the 150SS Racer, all is forgiven as the CB150R still looks alluring considering it is only 150cc. 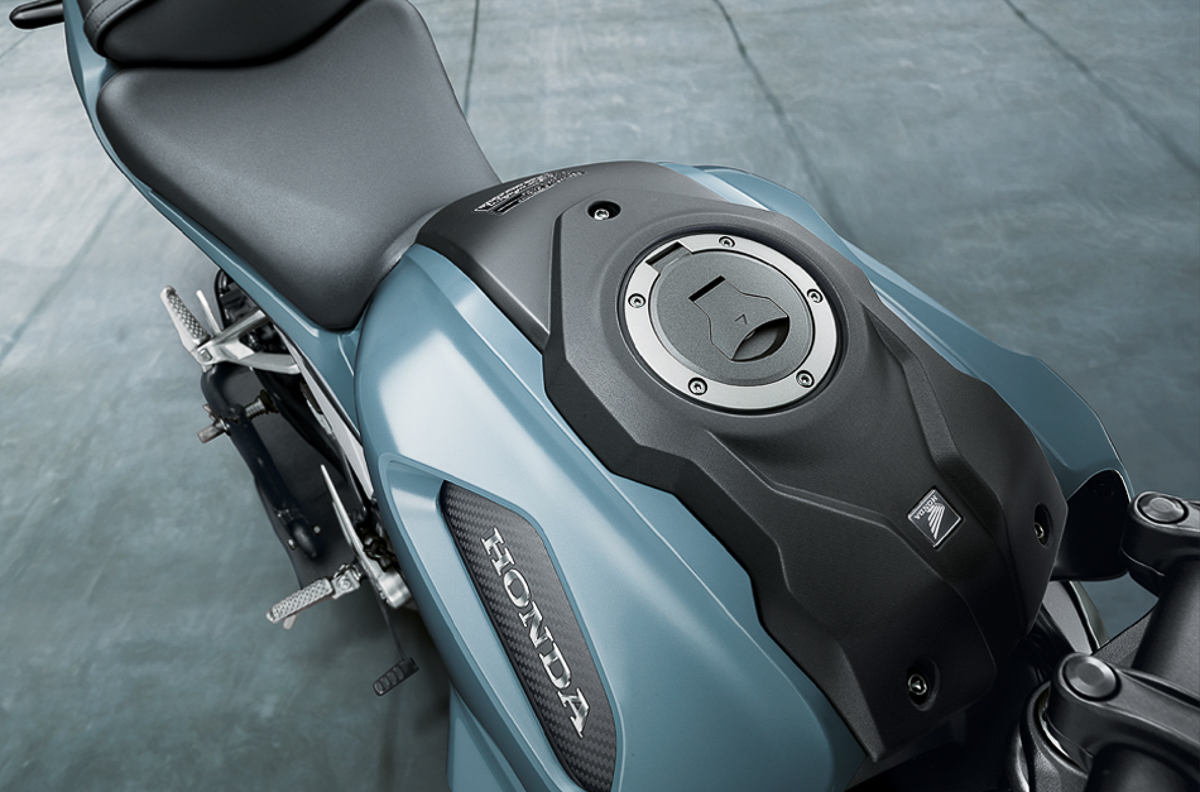 Targeted specifically for the Asian market, the CB150R has been designed for perfection from every aspect. Inspired by Honda’s top high-powered motorcycles like the RC213V-S, the CB150R carries the same profile with similar inspirations as its bigger and more powerful siblings. 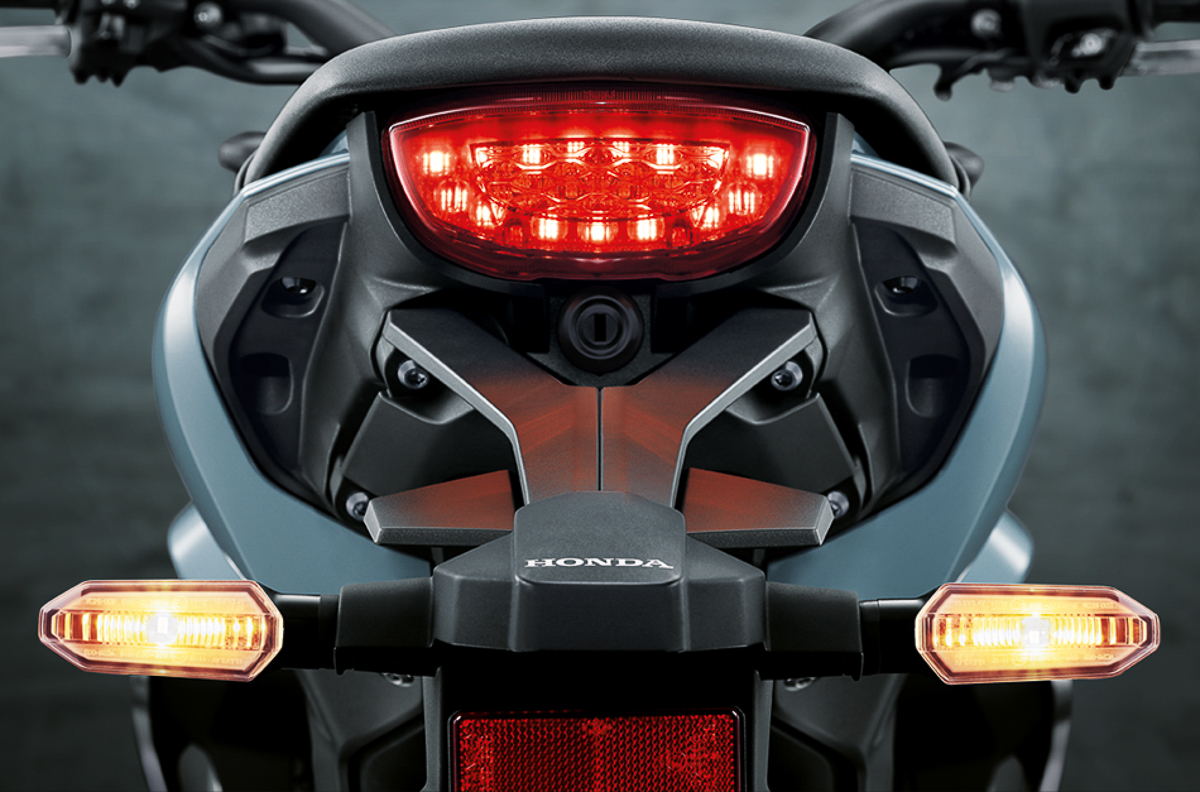 The 150cc, DOHC, 4-valve engine has gone through a major evolution of its own designed to provide top riding performance and excitement. The power plant is also said to be in compliance with the latest Euro emissions regulations and together with liquid-cooling, the CB150R screams maximum efficiency and durability. The power and torque figures are still unknown but our money is around 20hp. 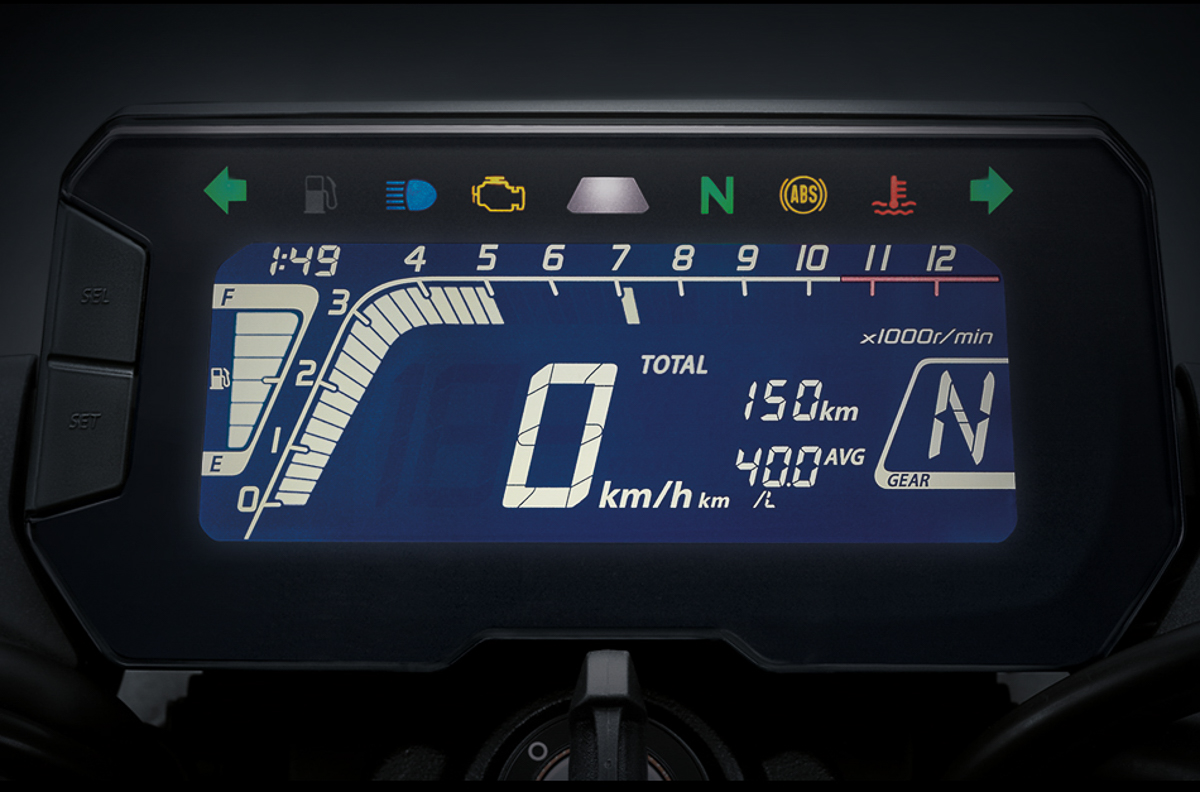 Other awesome features that can be found on the CB150R that are rarely found on other small capacity bikes around the entire planet are 41mm upside-down front forks, radial-mounted four-port callipers and ABS with a G-force sensor. Previously, you can only get these kinds of specs on high-powered Hondas like the X-ADV 750 or even the CBR1000RR.

To make the CB150R even more special, the bike has been garnished with some special Japanese accessory parts courtesy of Moriwaki, G’Craft and Kitaco to further enhanced the exterior appeal of the Honda CB150R. 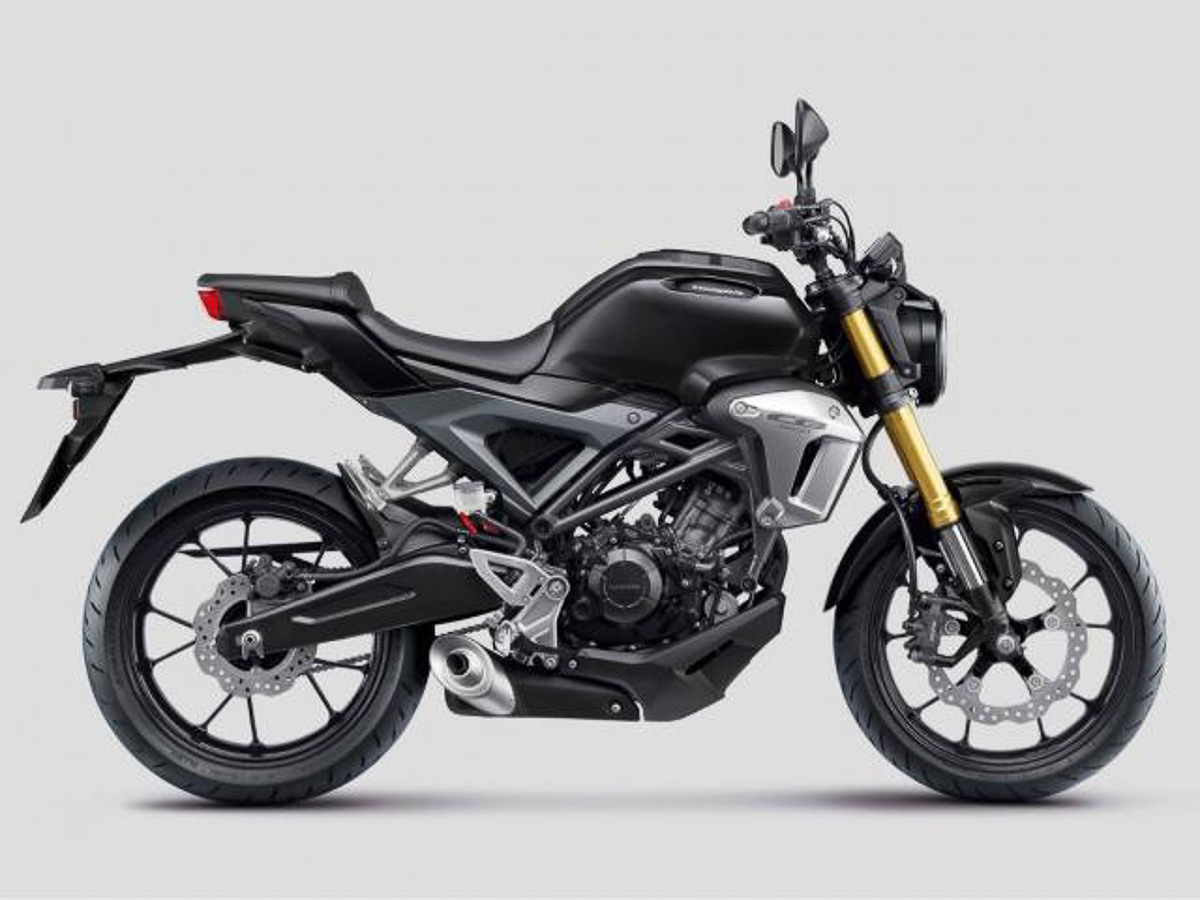 Unsurprisingly, the response for the newly-launched 2017 CB150R has been very overwhelming. To date, Honda Motorcycle Thailand has received over 1,000 pre-bookings. The standard model has been priced  at around RM12,810 while the ABS variant comes in at just above RM14,000. 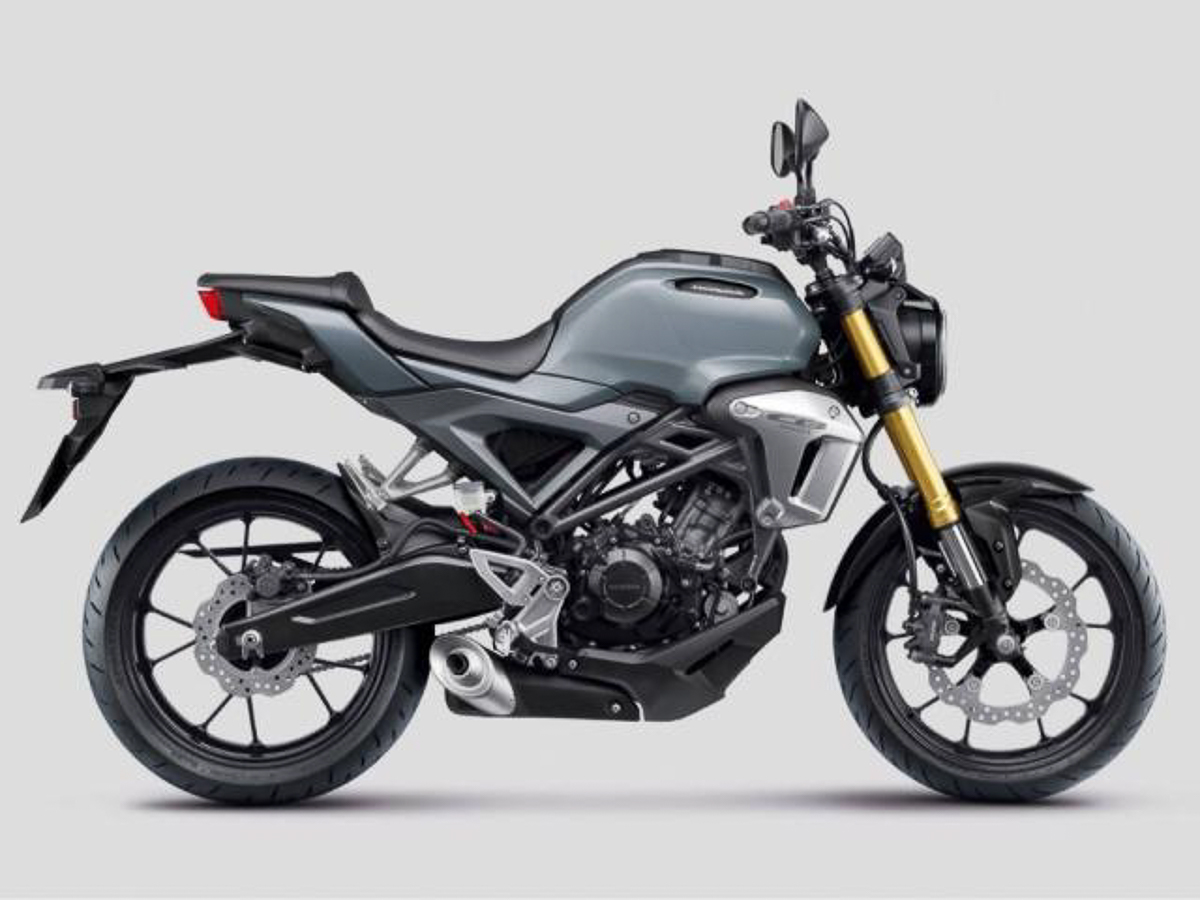 A.P. Honda will also release two more limited editions of the CB150R which are the Street Cafe (500 units) and Scrambler Cafe (1,000 units) later this year. Our only wish now is to get these babies quickly into Malaysia because based on what we have seen and read, the 2017 Honda CB150R is going to send shockwaves across the Asian motorcycle scene and we want some of that action, too. 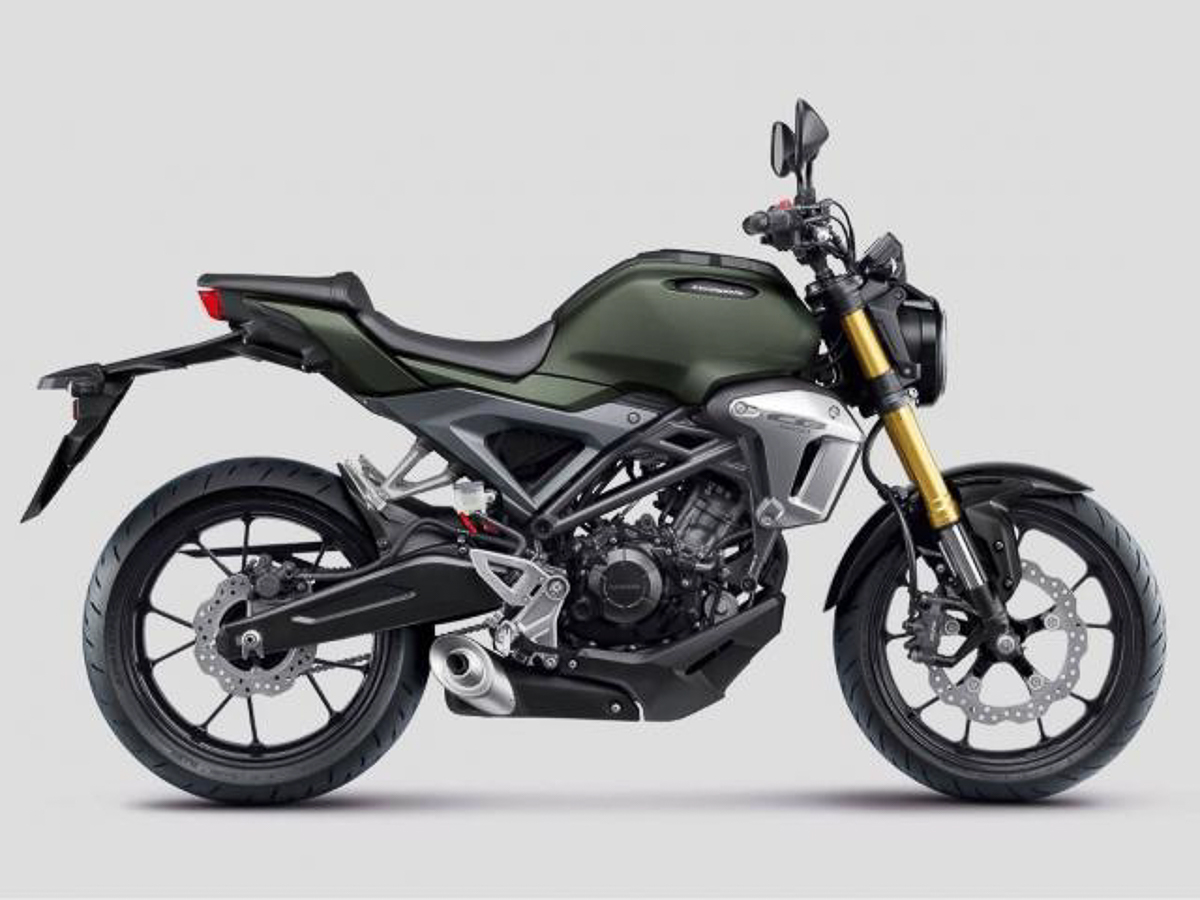