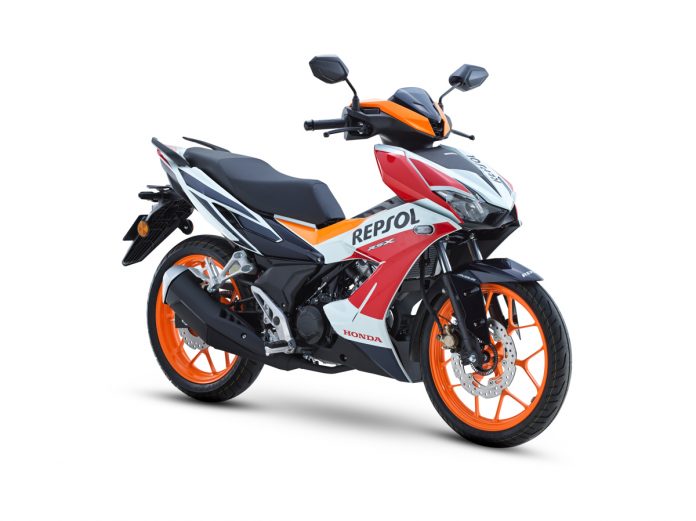 Just like the Yamaha Y16ZR World GP 60th Anniversary edition, the Honda RS-X Repsol will be limited to just 5,000 units. 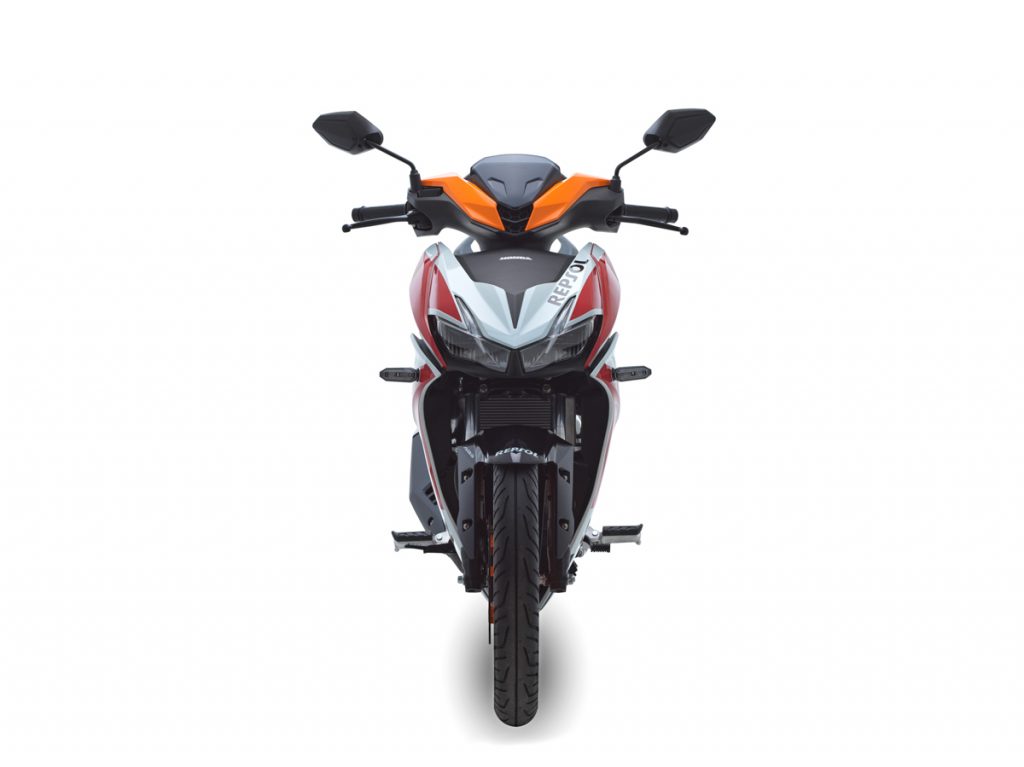 Aptly, as pictured here, this version of the RS-X comes dressed in the signature Repsol Honda donning the RC213V MotoGP bike. In other words, you can now rock this supercub on the streets in the same race colours as Marc Marquez and Pol Espargaro.

As expected, there are no changes mechanically. You still get a liquid-cooled 150cc DOHC single-cylinder and six-speed manual powertrain setup, the former delivering a peppy 15.8HP and 13.6NM – slightly less than the Y16ZR’s 17.7HP and 14.4NM figures churned out from its 155cc SOHC single.

BY the way, we’ve recently tested the Honda RS-X in an equally tasty HRC-inspired Trico colourway, which you can read up on by clicking here >>> Review: Honda RS-X. 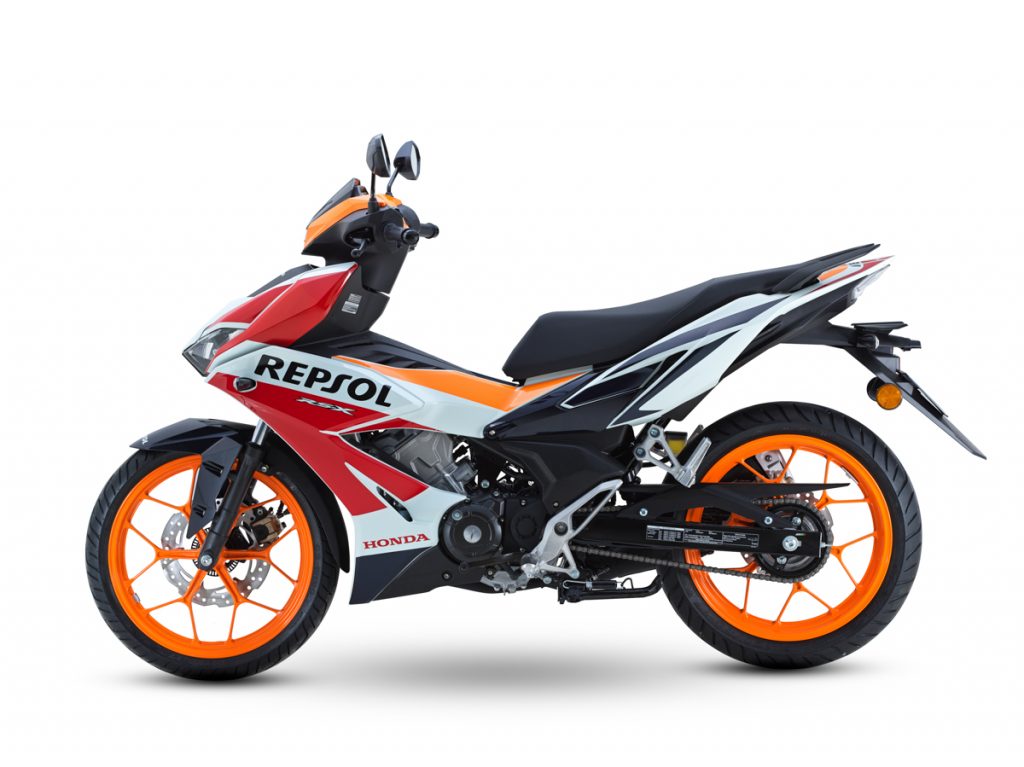 Of course, this special colourway does come at a price, and the Honda RS-X Repsol edition commands RM9,948 – RM1,260 more than the regular RS-X. Unfortunately, while the Y16ZR MotoGP special includes a few special gifts with each purchase, BSH did not mention any gifts included in this offering.

Nevertheless, this may not be a deal-breaker considering this special edition of the RS-X still costs less than said Yamaha which commands a higher base price figure of RM11,688 instead.

So which MotoGP-inspired supercub will be your choice? This rather basic yet sporty and ABS-equipped Honda, or the peppier but pricier Yamaha?