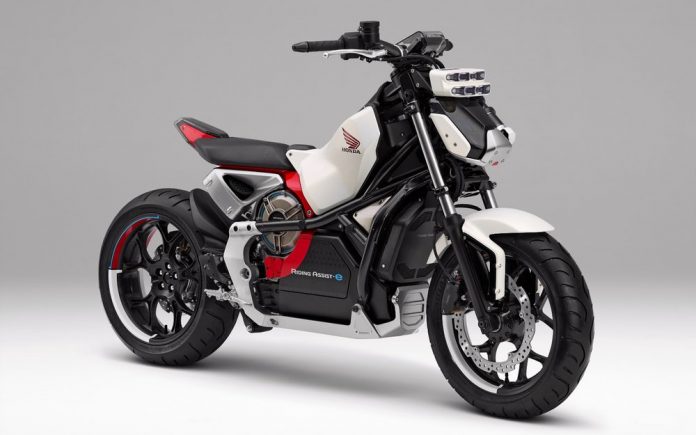 Honda had earlier previewed the Riding Assist concept (click here for our coverage) but that was powered by a gasoline engine. However, both the e-bike and petrol engine bike were built upon the Honda NC700 frame. 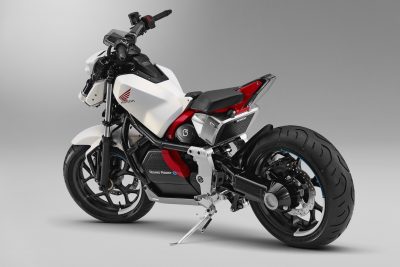 Interestingly, the self-balancing feature was built by Honda’s robotics division. Honda have long been developing robotics and humanoid walking robots like the ASIMO in year 2000 was a prime example.

the Honda Riding Assist-e uses an electric motor mounted under the seat which sends power through a driveshaft to the rear wheel, like that on Honda’s VFR series. A radiator sits behind the electric motor. However, the self-balancing technology doesn’t use gyroscopes. 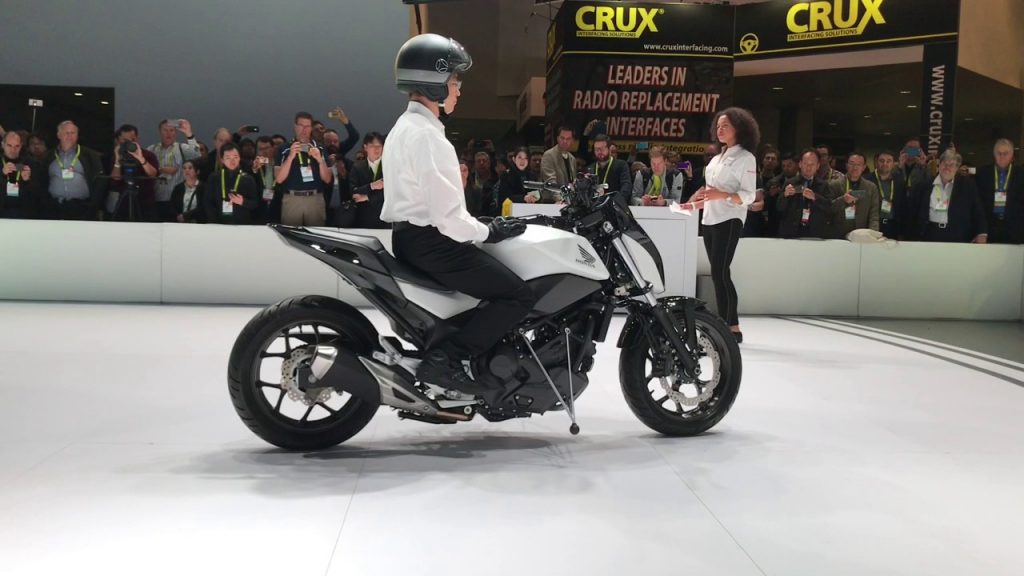 That’s as much as we know about the Honda Riding Assist-e at the moment, until it is fully unveiled at the Tokyo Motor Show on 25th October 2017.

In any event, the Honda Riding Assist-e and Riding Assist look production-ready and it’ll be interesting to see if Honda can bring them to life.

In our opinion, attention should be paid to electric bikes or e-bike as more and more countries around the world and our region are pushing towards the full banning of new gasoline-powered vehicles in favour of electric vehicles, within the next decade or so. But do not fear electric vehicles as electric motors transfer immediate torque without lag, unlike gasoline engines. 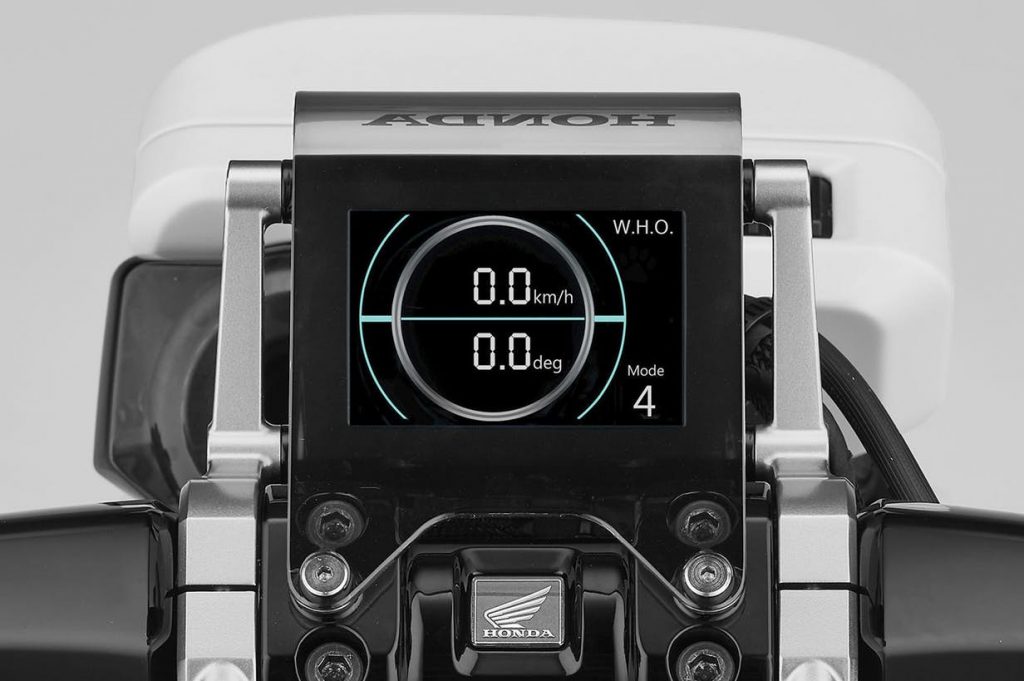