Talks about an upcoming supersized Honda Rebel 1100 has resurfaced once again in the World Wide Web as of late and it goes us wondering – Will Honda drop this bomb at the end of the year? A Honda Rebel fitted with the Africa Twin’s 1,084cc parallel-twin engine? Now, that sounds like a good plan! And the rumours are closer than what some people think. 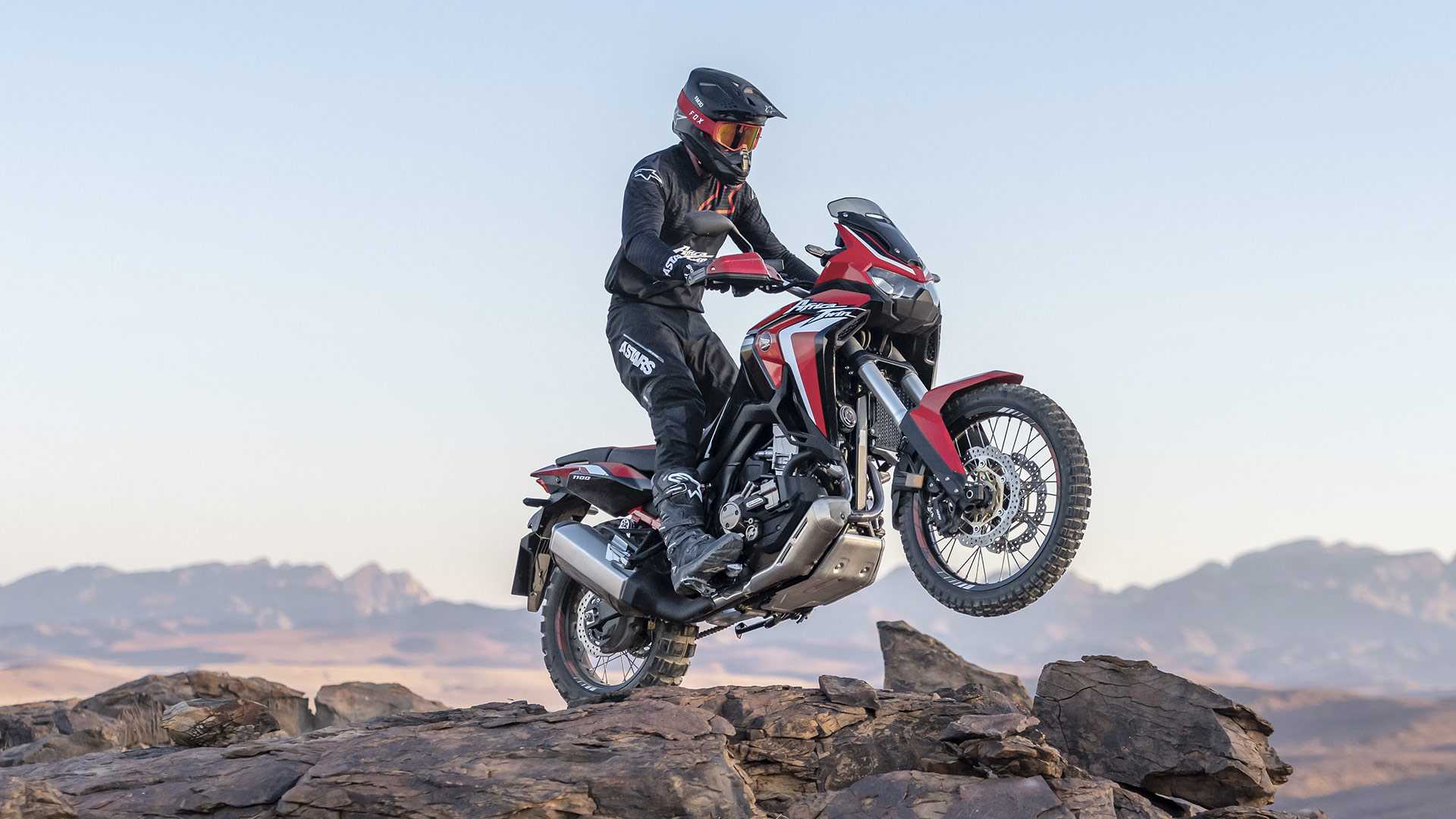 A supersized version by marrying the Rebel’s frame with the Africa Twin’s engine will certainly turn a lot of heads, especially with 100hp and 107Nm of torque on tap for this low-slinging bobber. We previously tested the previous Honda Rebel 500 (without all the updates seen above) and we were quite impressed at how it performed and handled. 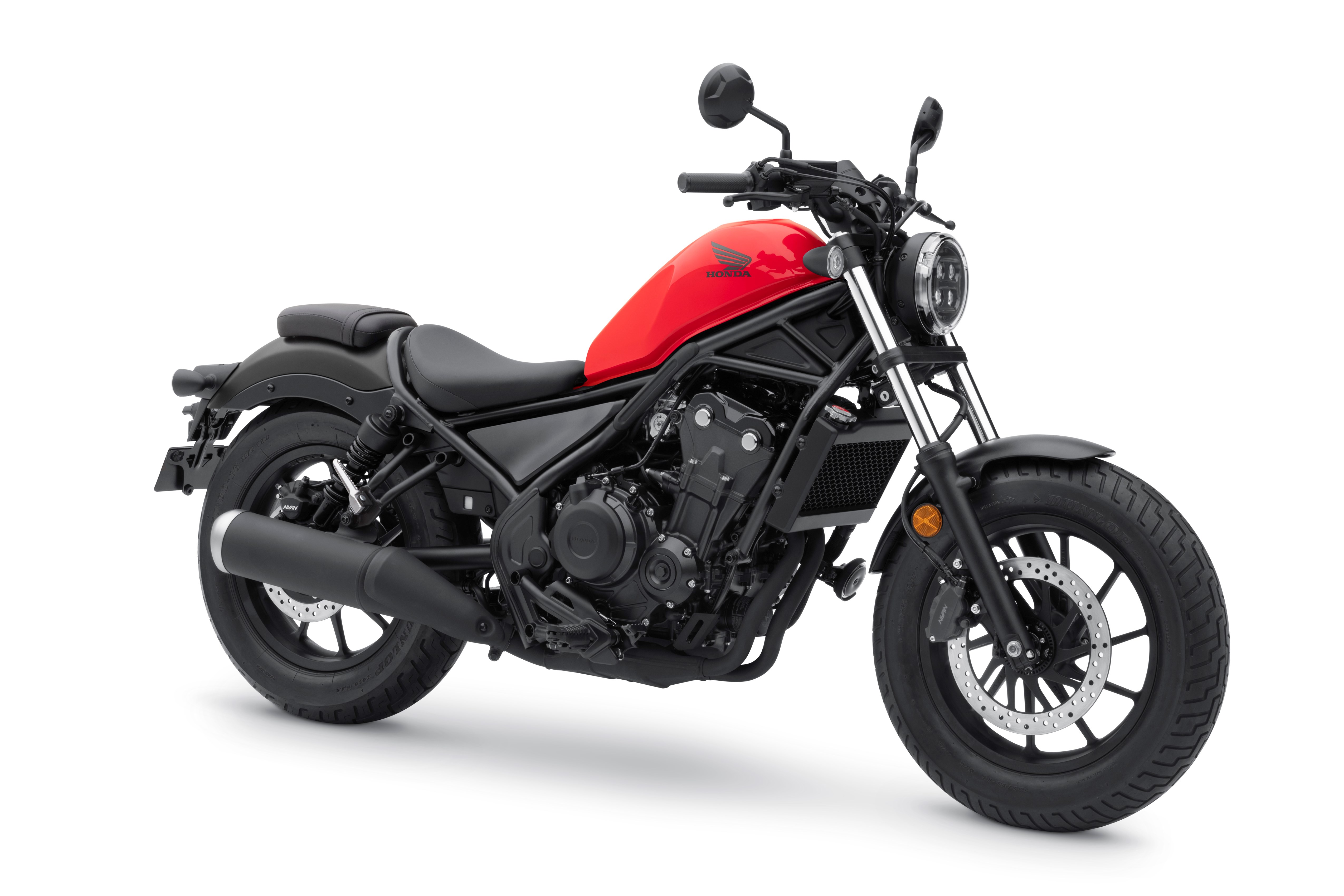 Taking all the best power aspects straight from the Africa Twin (powerful reliable engine, Honda Selectable Torque Control, Dual-Clutch Transmission, etc.), it’ll be a match made in heaven and for sure will bring the fight to other cruiser bike manufacturers in the market. Watch for this, it may come at the end of the year during EICMA (if the event takes place).