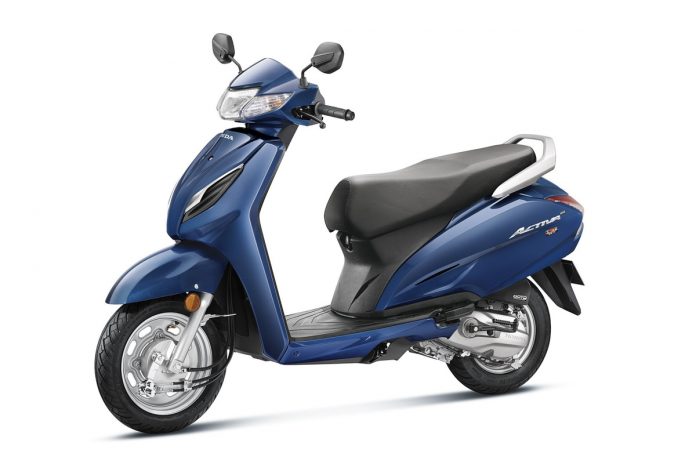 Honda is likely to introduced an all-new electric scooter in India after filing a new patent application in the country.

As expected, the image showcased an e-scooter that looks similar to the Activa.

Firstly, the front fascia – including the handlebar and headlight – shares similarities with the Activa. However, the rest of the bodywork looks new.

According to reports, the e-scooter is equipped with hub-mounted motor to reduce clutter and the production cost.

The swingarm is mounted to the 10-inch rear wheels with drum brake.

The e-scooter is likely to be introduce in the Indian market in 2023.