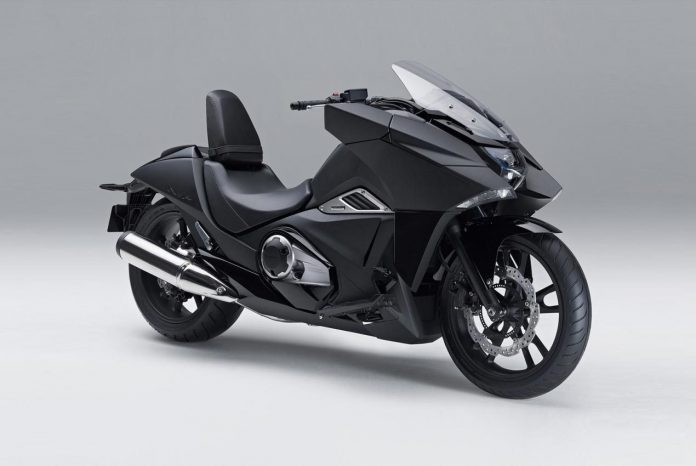 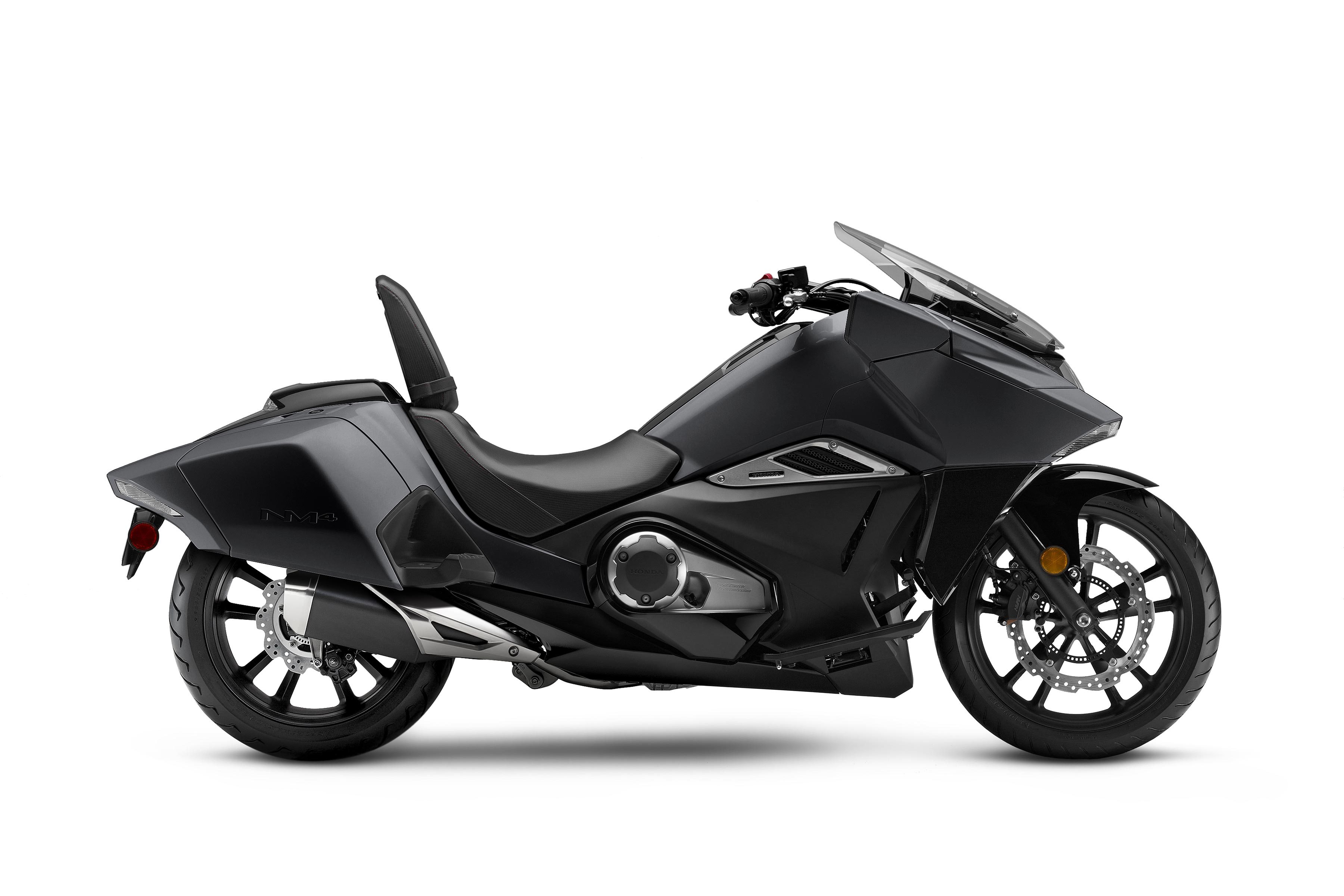 Honda has announced that they will be bringing back their NM4 for 2017. Reincarnated as one of the Japan’s major line up for 2018, the NM4 is the first of many that has been announced and confirmed by Honda. 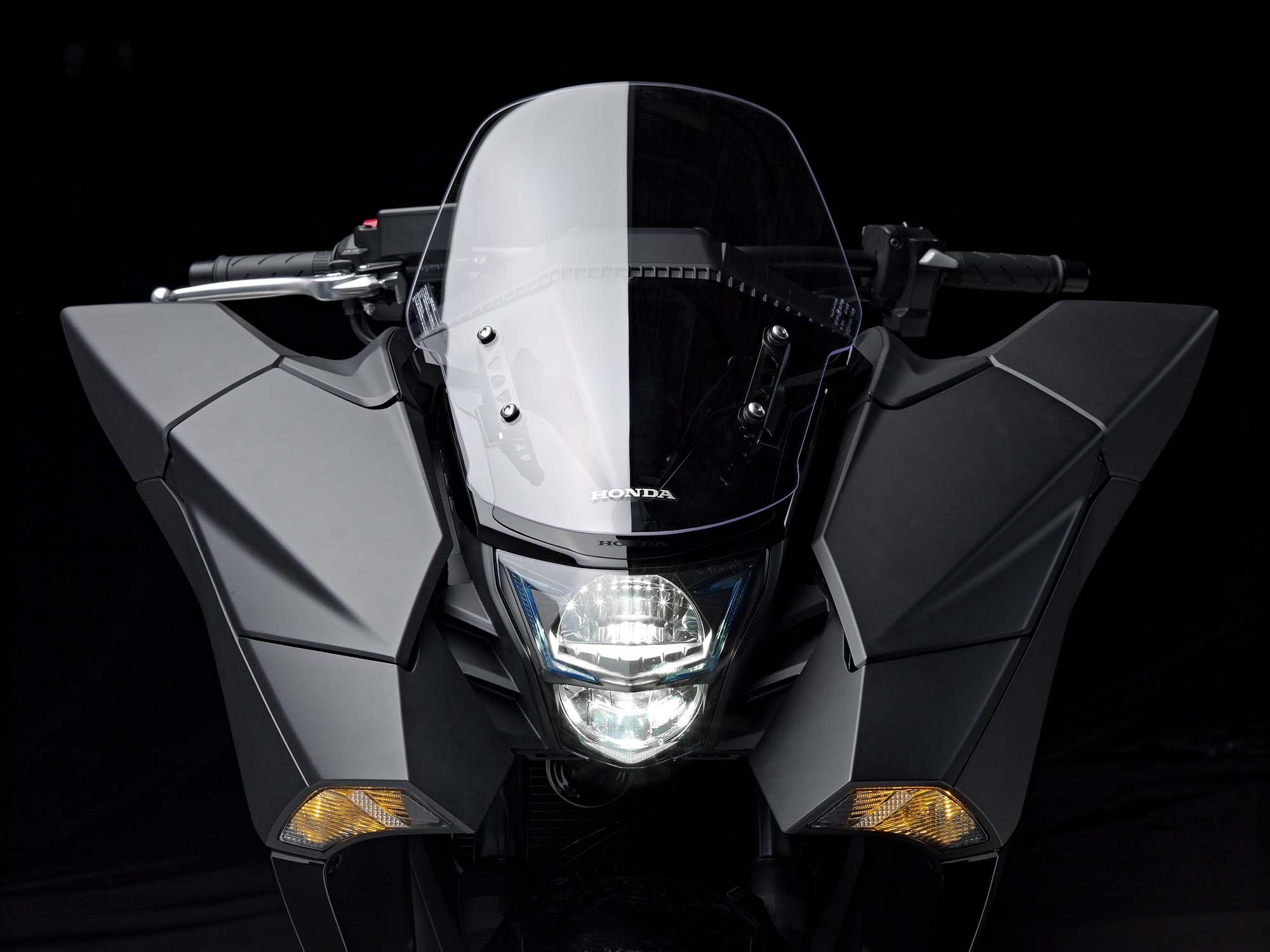 Those who have seen the ‘Ghost in the Shell’ spectacular movie starring the wonderful Scarlett Johansson will also notice that the bike she used in the movie known as the Honda NM4 Vultus or what most people would like to call it “Whoa…” closely followed by the sound of jaws dropping. 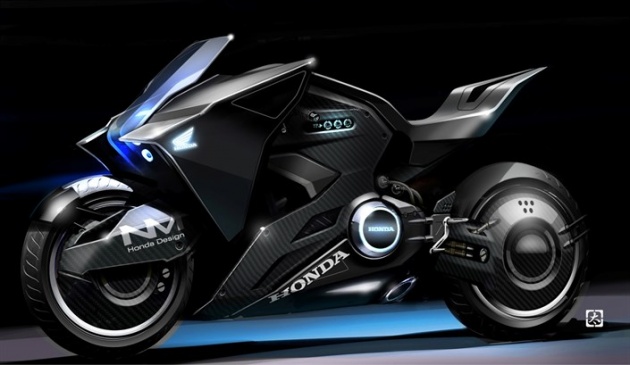 Honda has been known to push the boundaries on how a motorcycle should look and perform for many years now. They’ve also been playing with how each motorcycle type should not be restricted to its own genre or segment. The NM4 is a perfect representation of this as it is a combination between a sleek futuristic cruiser and functions like a scooter. 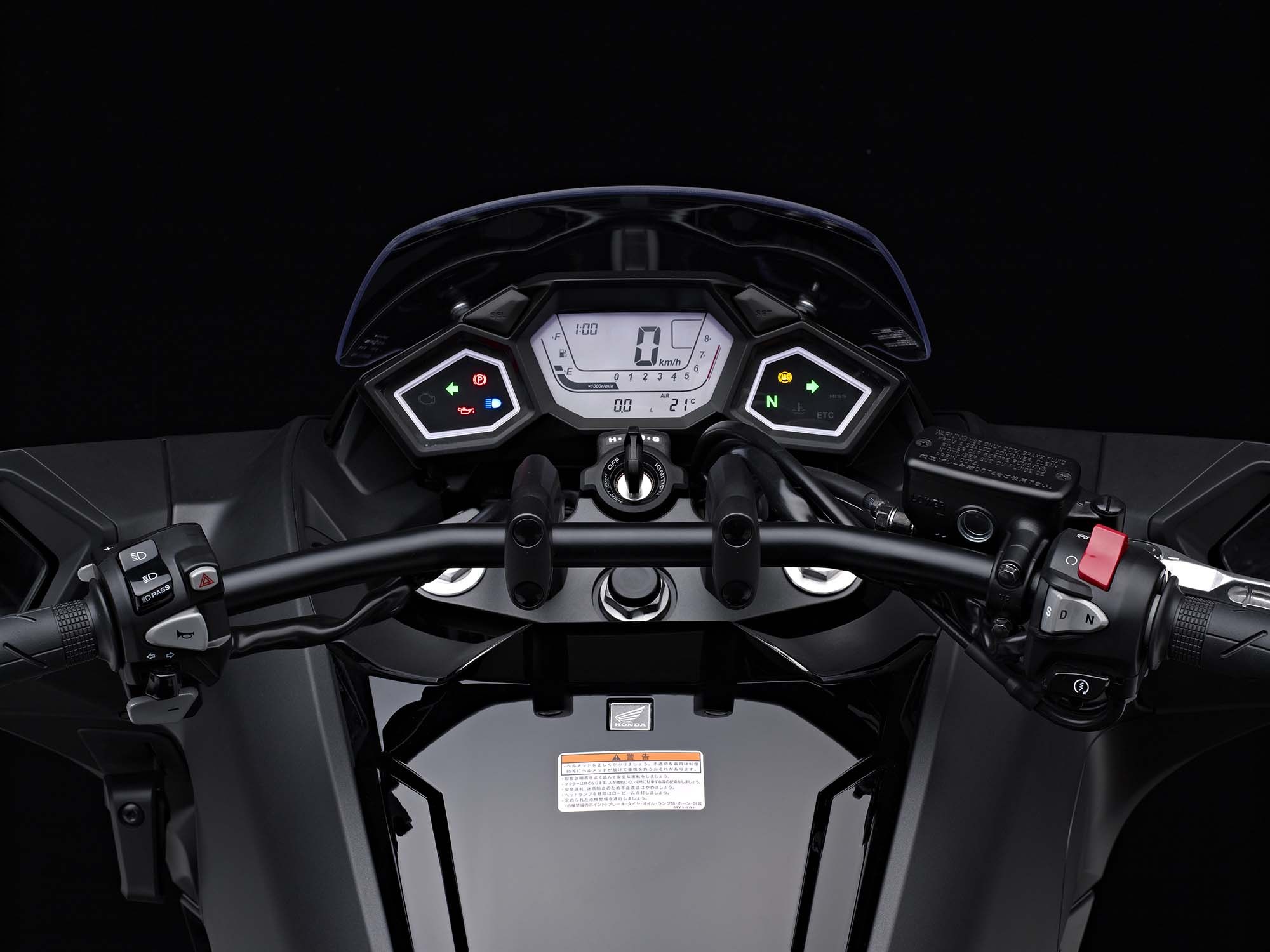 The current NM4 is equipped with a 670cc liquid-cooled parallel-twin SOHC engine which drives all its power down to the rear wheel via an automatic six-speed with two automatic modes and manual mode. This is also known as Honda’s DCT (Dual Clutch Transmission) system. CLICK HERE to know more on what and how the Honda DCT system works. 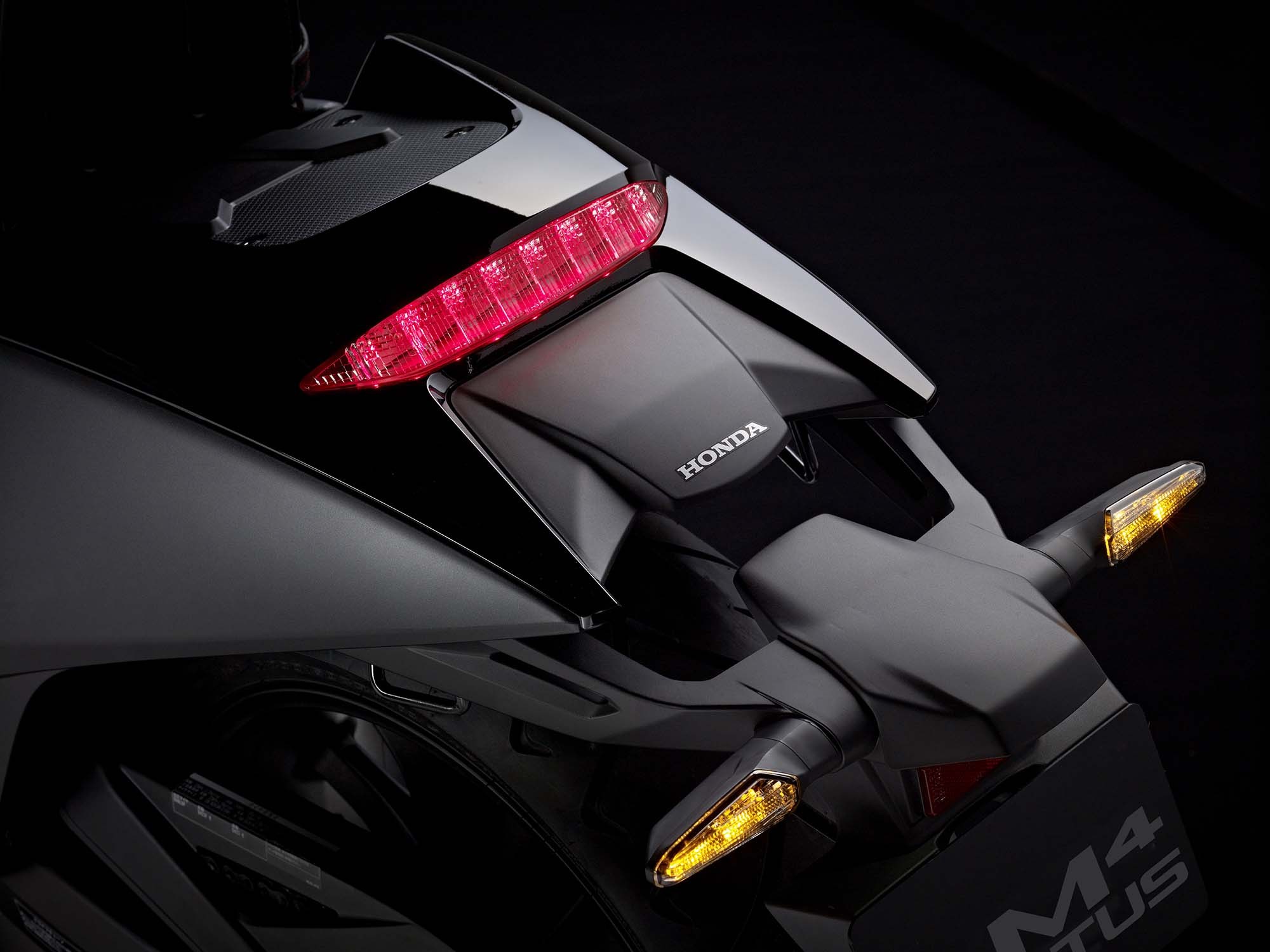 According to American Honda’s Manager of Motorcycle Marketing Communications, “From time to time over the years, Honda has pushed the envelope with unconventionally styled models like the Pacific Coast, Rune, Big Ruckus and DN-01,” 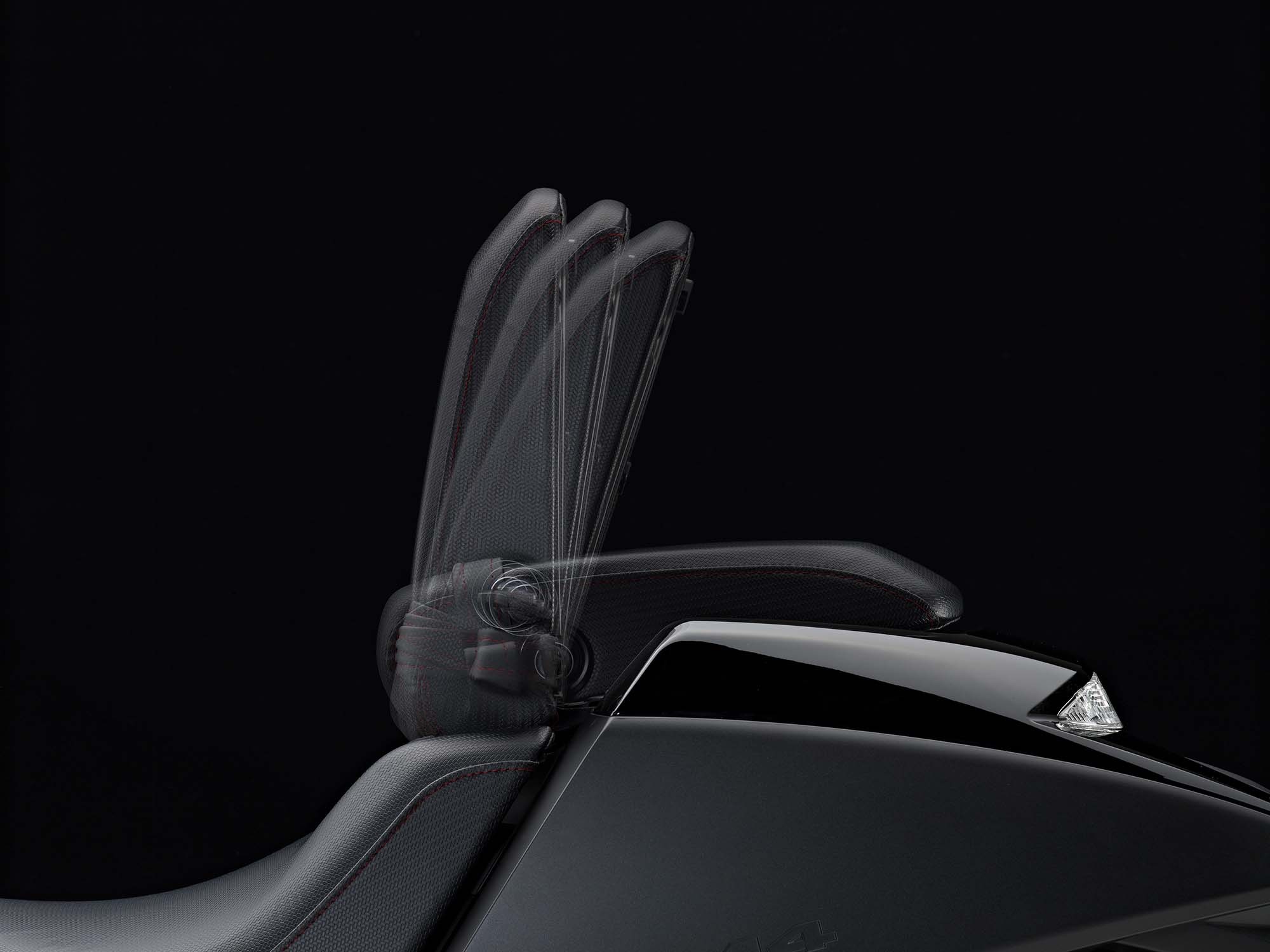 “The NM4 is very much in this tradition, and while it’s not for everyone, that’s really the point; the model has proven to be a hit with a dedicated segment of consumers from a surprisingly varied array of demographics, including tech-savvy millennials but also veteran tourers and women. Those that buy NM4s tend to put a lot of miles on them, so we’re pleased to welcome it as our first street bike for 2018.” 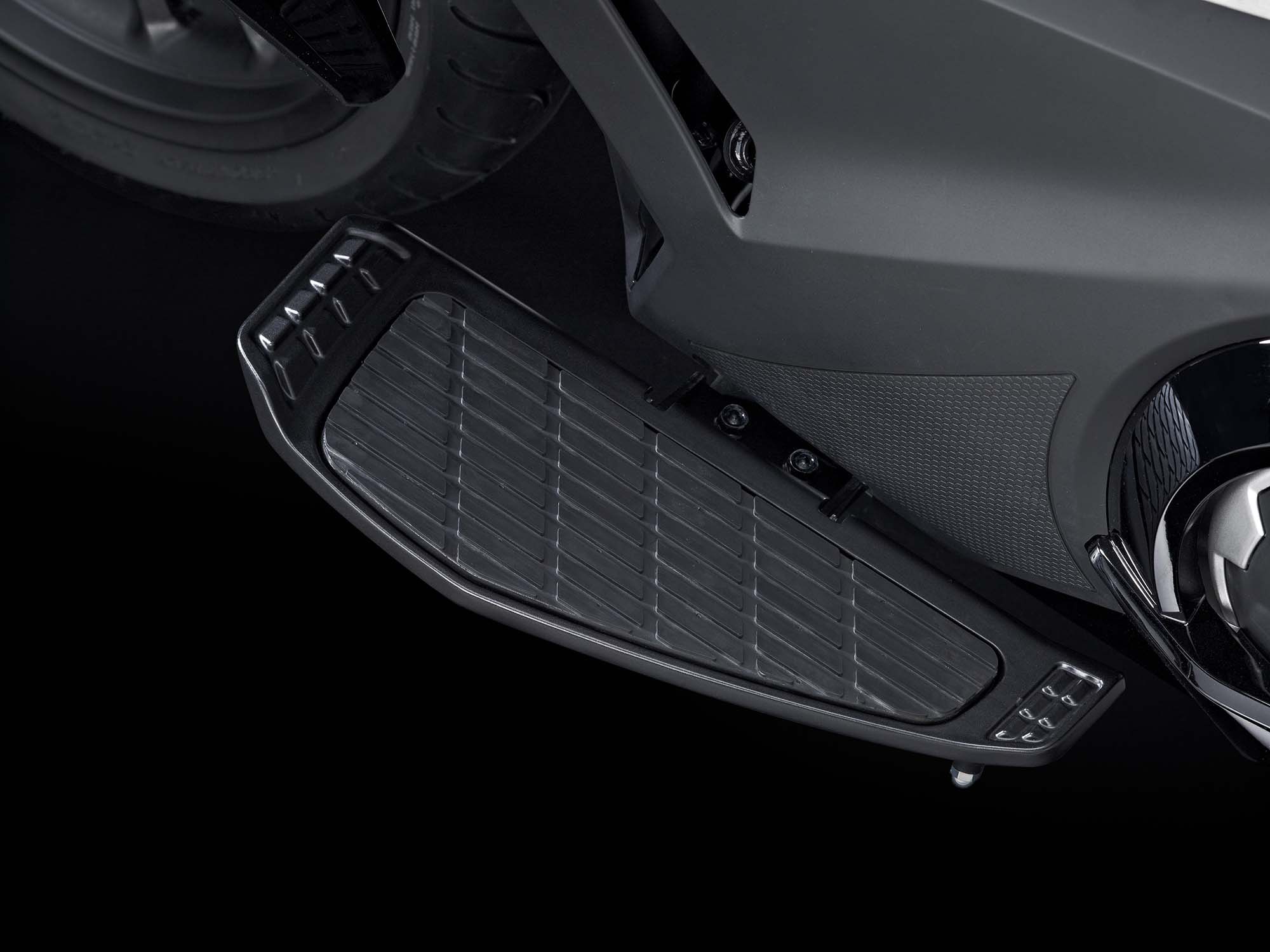 While we are not sure on when (or if) the latest generation NM4 will be on our lovely shores, it will be in the American market starting in June 2017. The asking price? $11,299 (around RM50,130 after direct conversion).