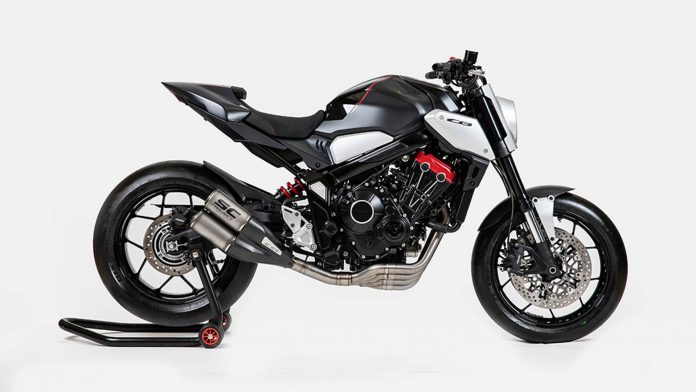 The Neo Sports Café family made its debut at EICMA 2017 and was introduced in Malaysia in June this year.

In naming the range Neo Sports Café, the bikes feature post-modern twists on the café racer theme. Replacing the previous CB1000R, the styling was a bigger departure. The pointy headlamp made way to a massive round headlight with a distinctive circle LED. There is also a wide radiator in front of the engine. The new bike’s silhouette are rounder and softer for a retro feel. 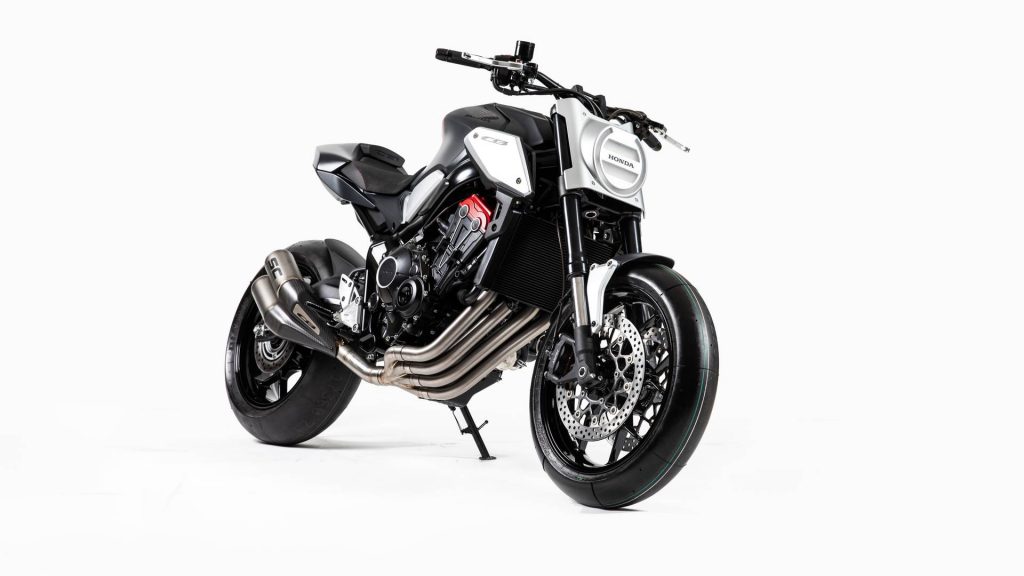 Now here comes the 650. From the looks of the four swooping exhaust downpipes and the cylinder block that’s tilted 60o forward, the engine has to be from the CB650F we tested not long ago. The twin silencers look aggressive, too. 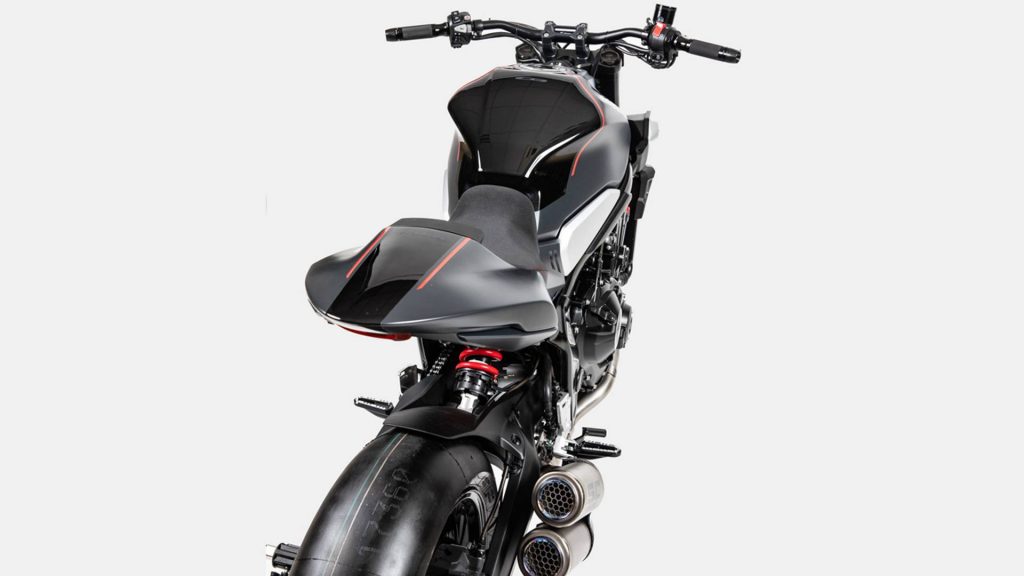 The headlamp has been replaced with a round unit and the cowls flanking the fuel tank have been removed. The result is a dramatic-looking bike – even better-looking than the 1000cc model, in our books. 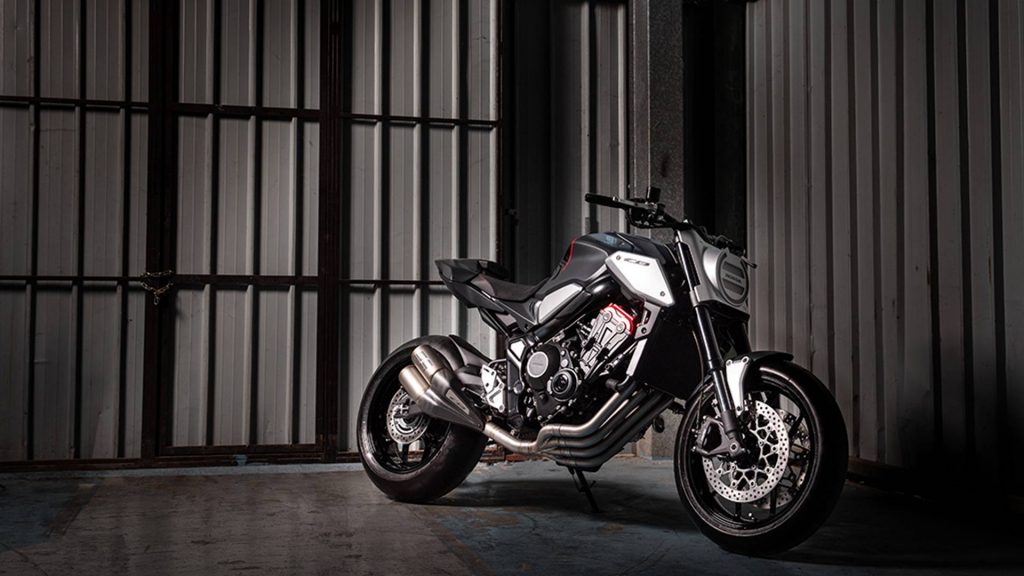 Is Honda hinting on replacing the CB650F? The introduction of the production model should debut at EICMA in November.