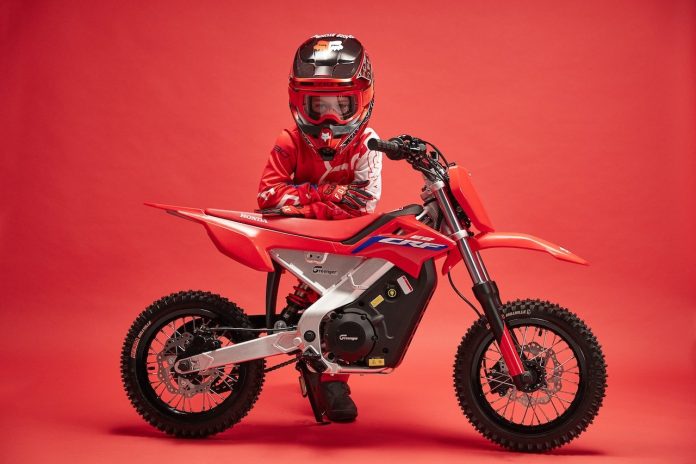 Honda has entered the e-dirt bike category with the introduction of the CRF-E2, after a succesfull partnership with California-based startup company, Greenger Powersports.

The CRF-E2 is an electric dirt bike equivalent to a 50cc motorcycle that caters to young dirt bike riders. 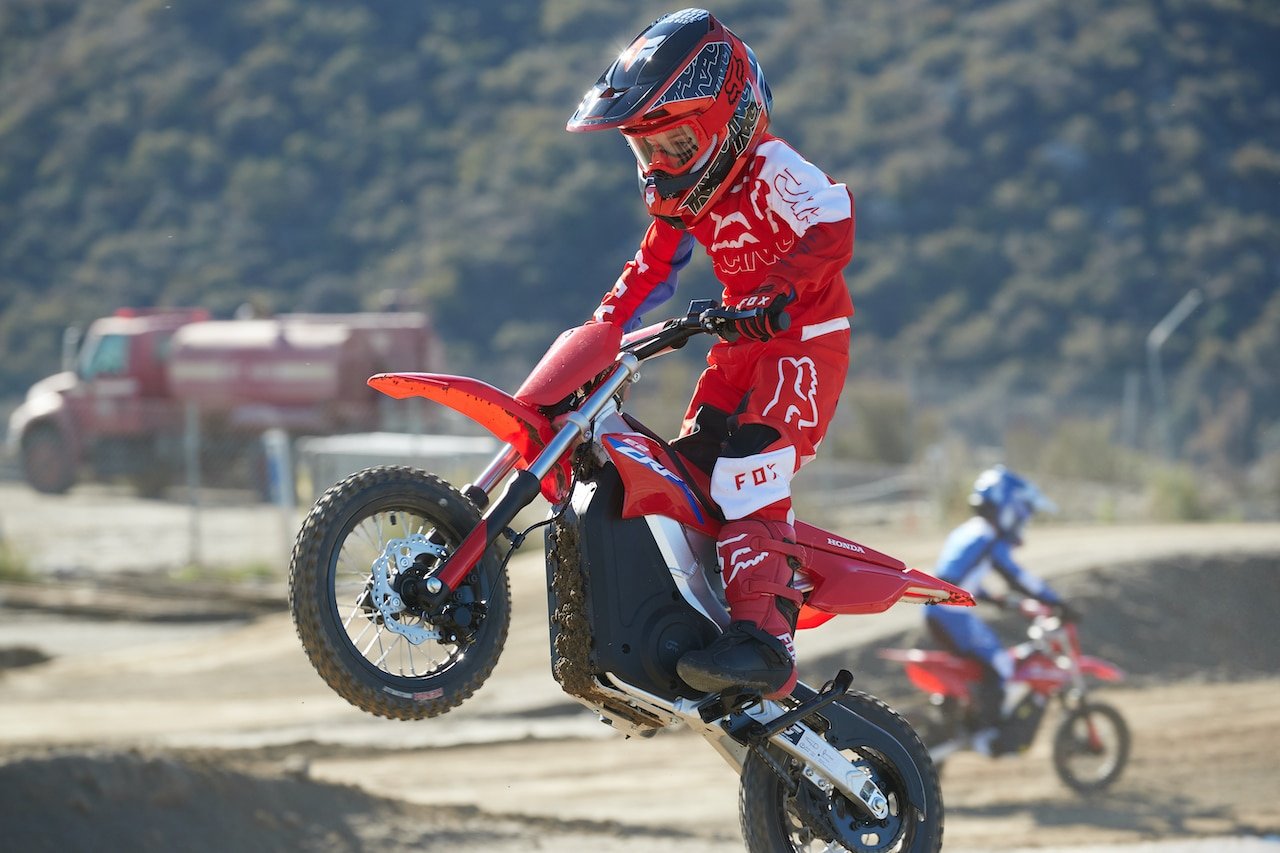 The CRF-E2 is built based on Greenger Motors G12R and G12S that was previously launched in March 2020. 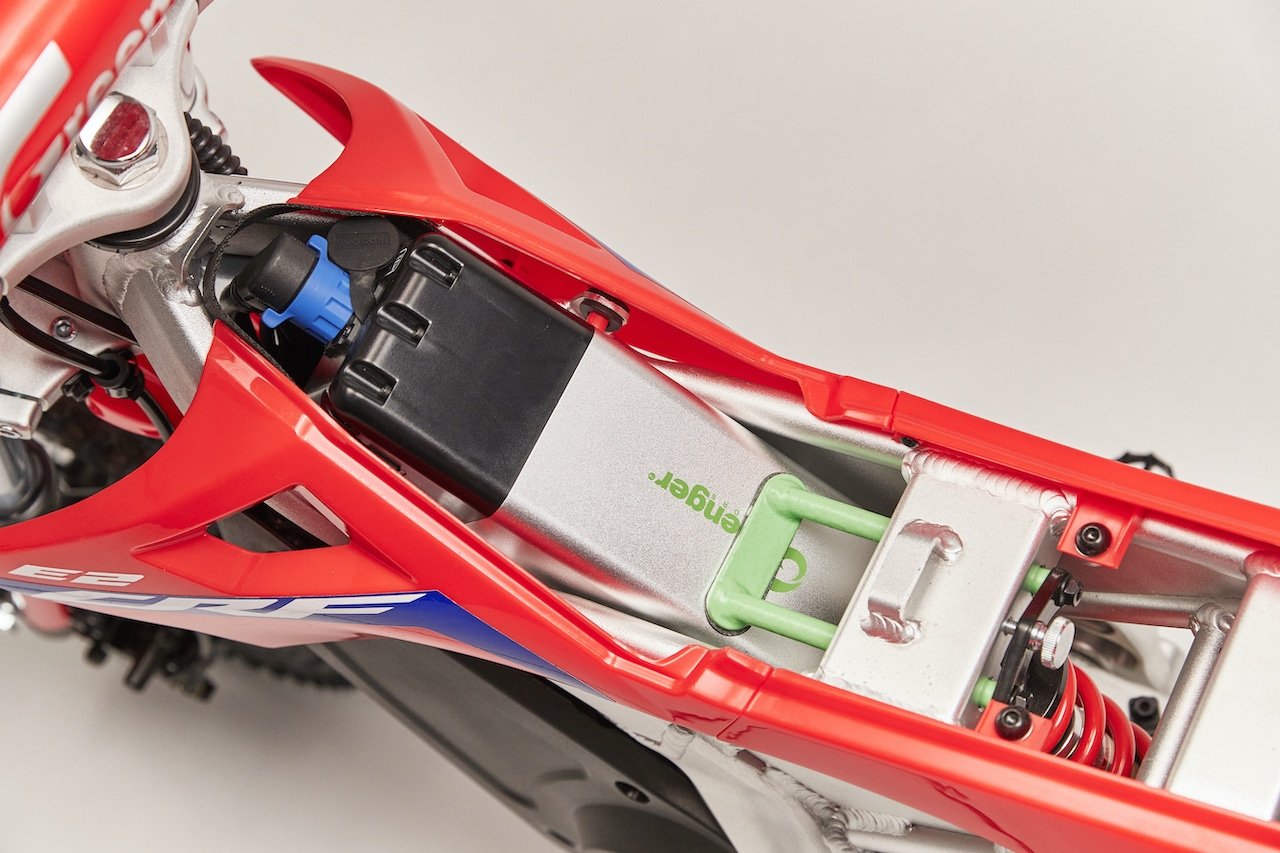 Honda claims that the 20 AH/960 Wh swappable battery can last up to two hours in ideal condition with users able to fully recharge the CRF-E2 in just four hours with standard charger (2.5 hours with quick charger). 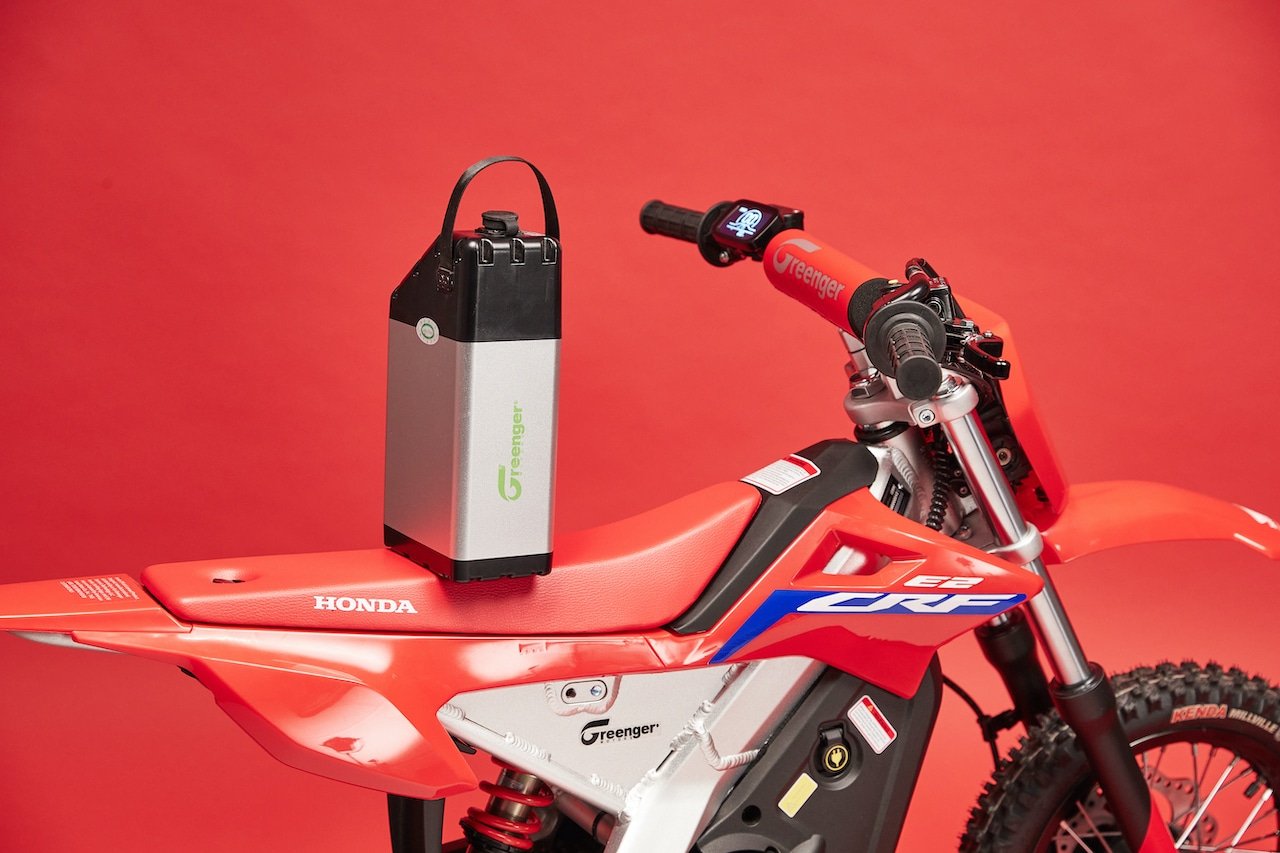 The battery only weighs at 5.8 kilograms making it easier to be swap out by owners.

The CRF-E2 also features aluminium twin-spar frame, rebound and preload-adjustable rear shock with 3.9″ of travel at the front and 8.3″ of rear travel. 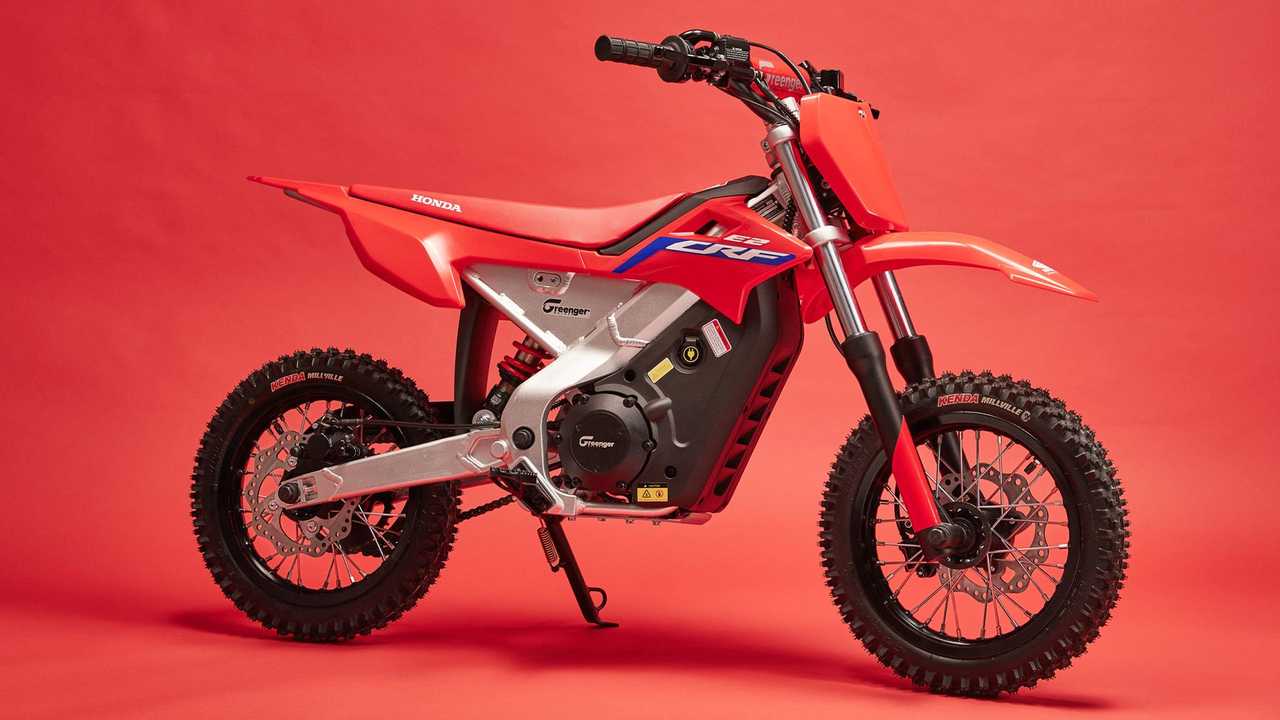 Interestingly, parents can adjust the seat height to 24.8″ or 25.5″ according to their child height. 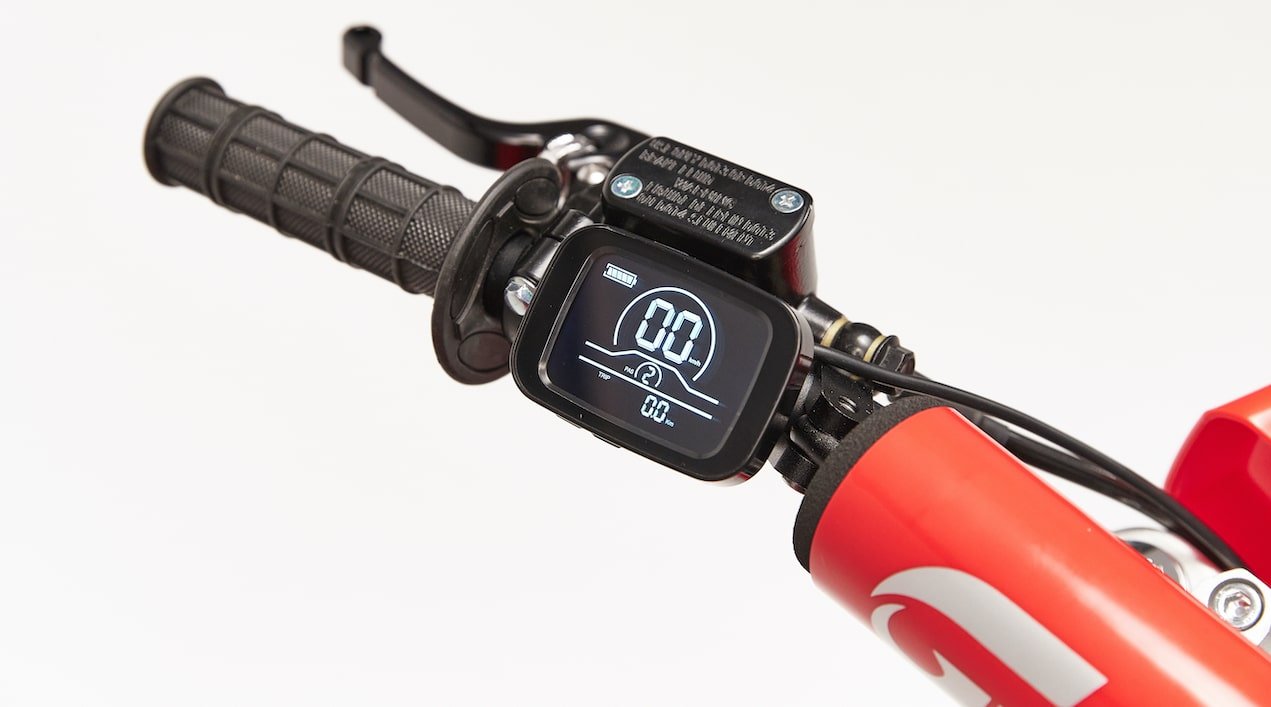