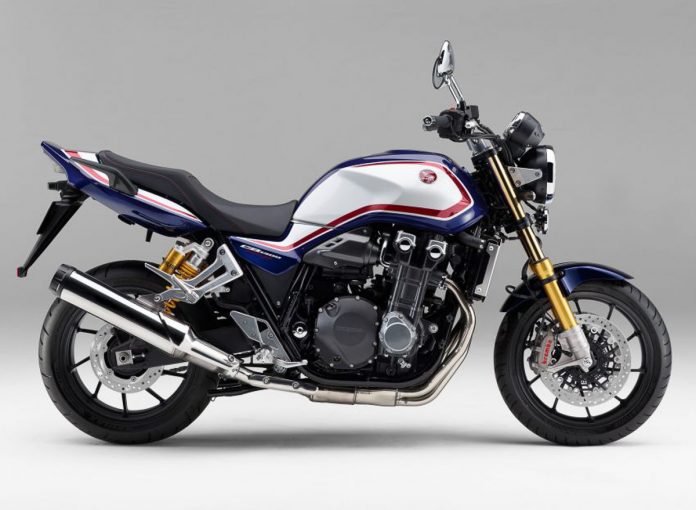 If you feel old school bikes are not cool and not worth bringing them into the current market, you’d be wrong and Honda Motorcycle Japan knows this all too well. Hence why they’ve launched the 2021 Honda CB1300 Super Four range that comes in, you guessed it, four different and very delicious-looking variants. 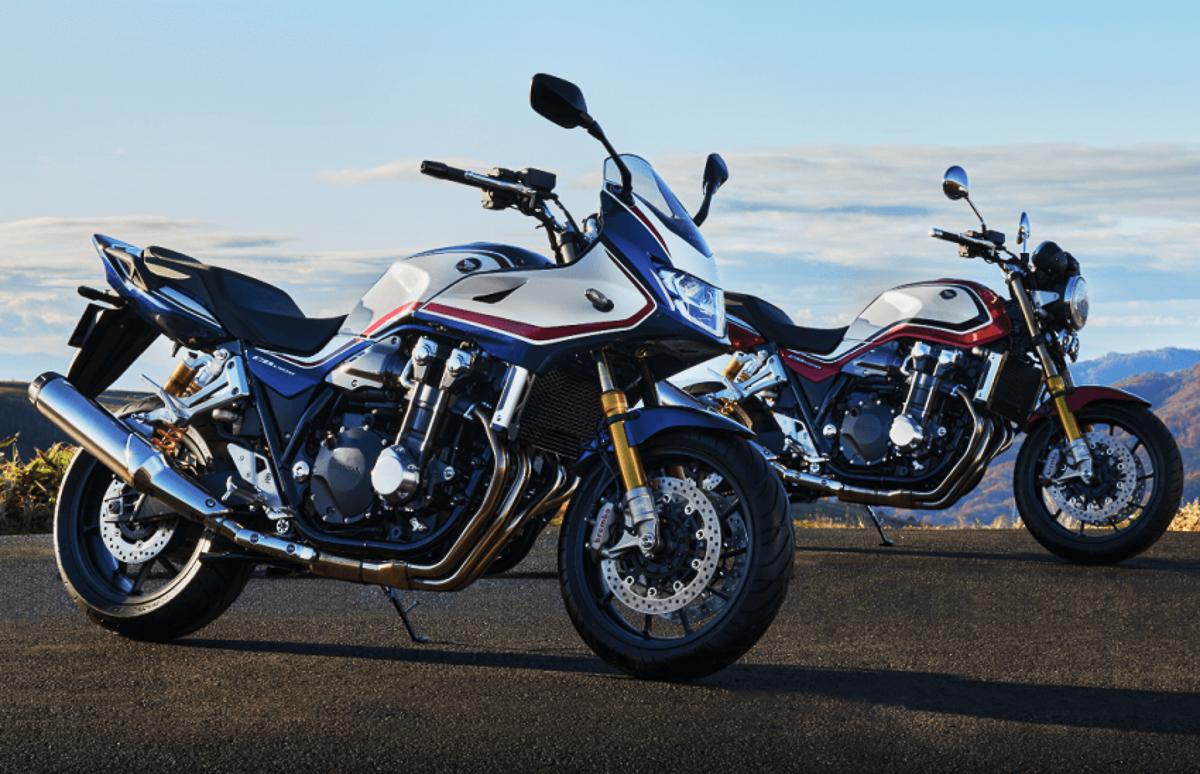 Priced from ¥1.56 million to ¥2.04 million yen (around RM60,770 to RMRM79,470), future owners will also get a series of standard equipment such as a six-speed manual transmission, Honda Selectable Traction Control (HSTC), Showa suspension package (Ohlins for the SP models), Nissin calipers (Brembo units for the SPs), multi-function speedometer, and many more. 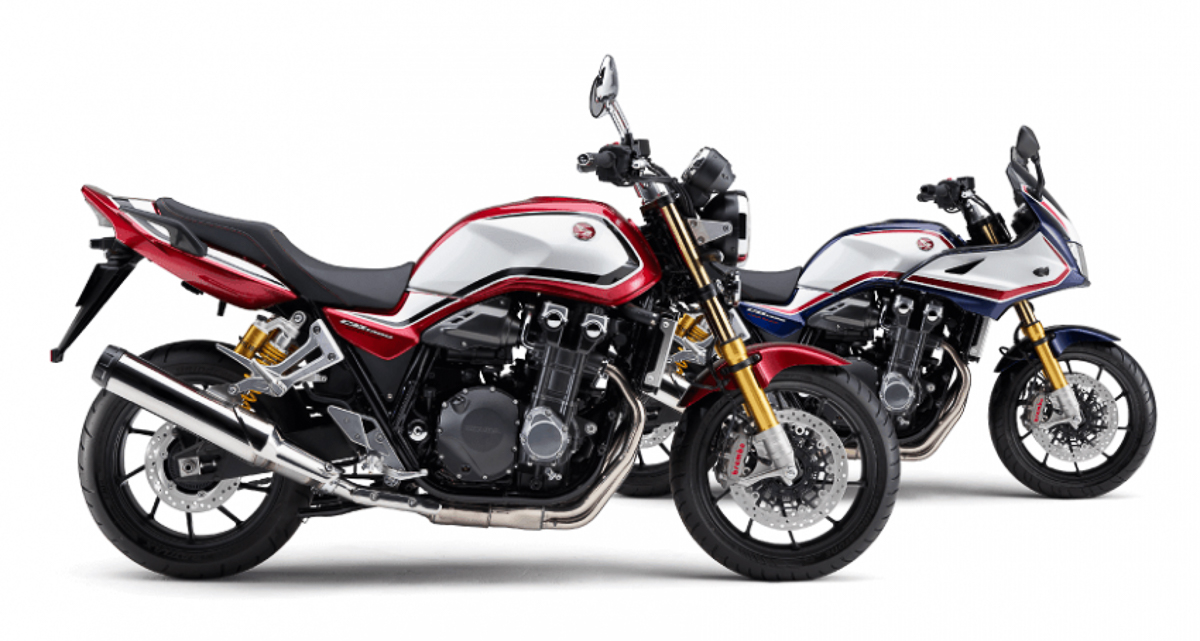 The CB1300 Super Four range is offered in Pearl Sunbeam White/red frame or Beta Silver Metallic/red frame for the base CB1300 Super Four and Super Bol D’or while the SP models come in either Candytone Red/Pearl Metallic White or Candytone Blue/Pearl Metallic White plus other details and graphics paying homage to the French Bol D’or endurance race.