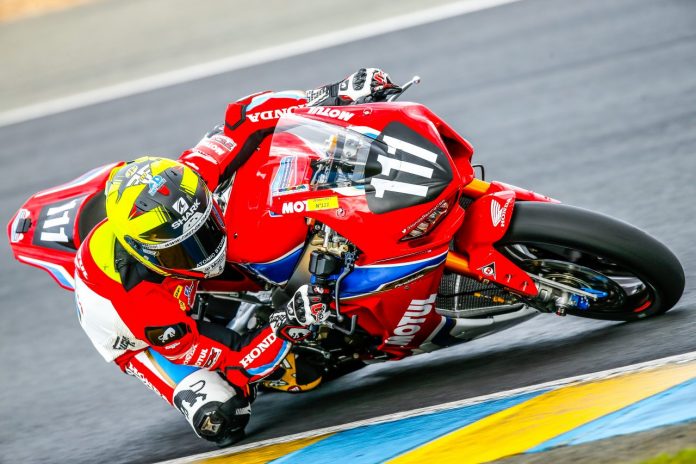 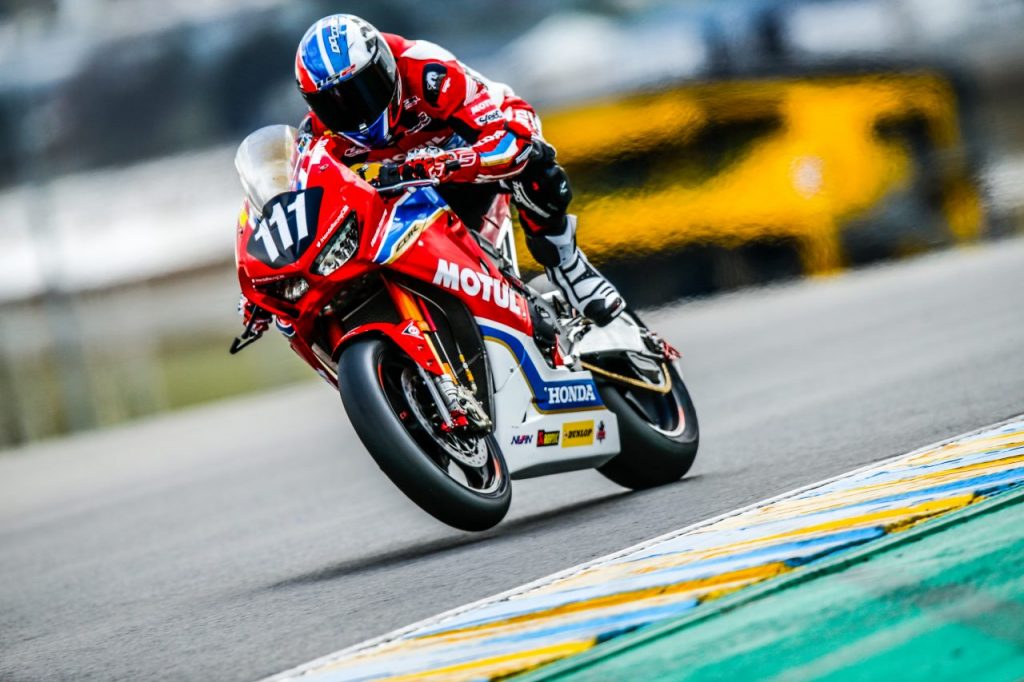 The Honda Endurance Racing team is ready to compete at the 40th Le Mans 24 Hours race this coming weekend from 15 April – 16 April 2017. The team is going to compete on board the all-powerful and updated 2017 Honda CBR1000RR Fireblade SP2. 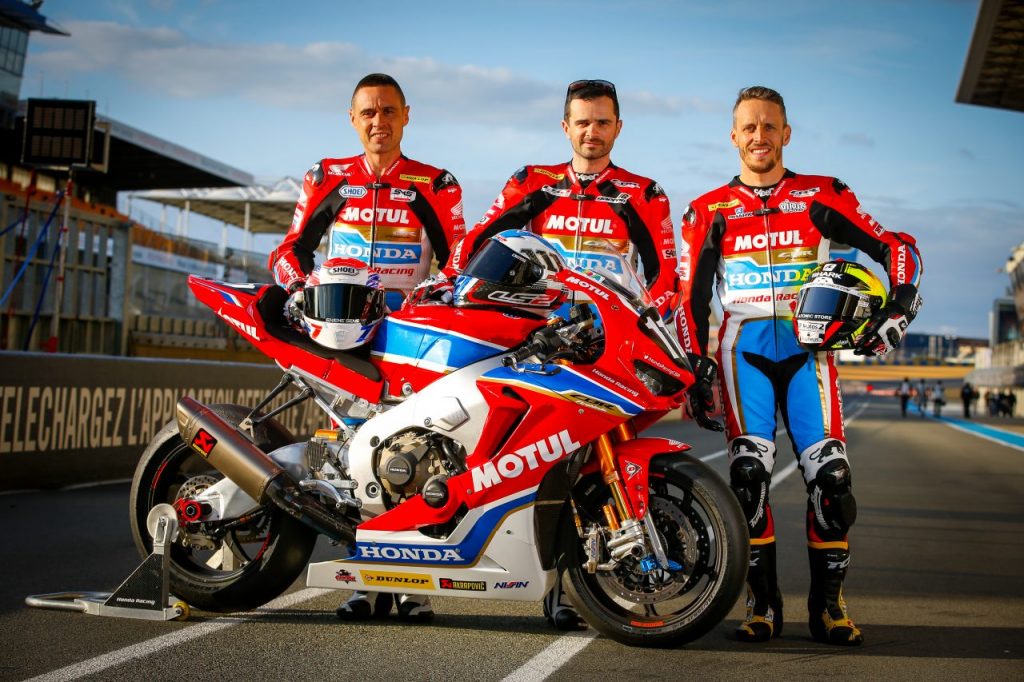 Skilled endurance racers Freddy Foray, Julien da Costa and Sébastien Gimbert have make a comeback to the Honda Endurance Racing outfit for the fourth consecutive year. For this year’s Le Mans race, they are joined with British road racer Lee Johnston as their fourth reserve rider. 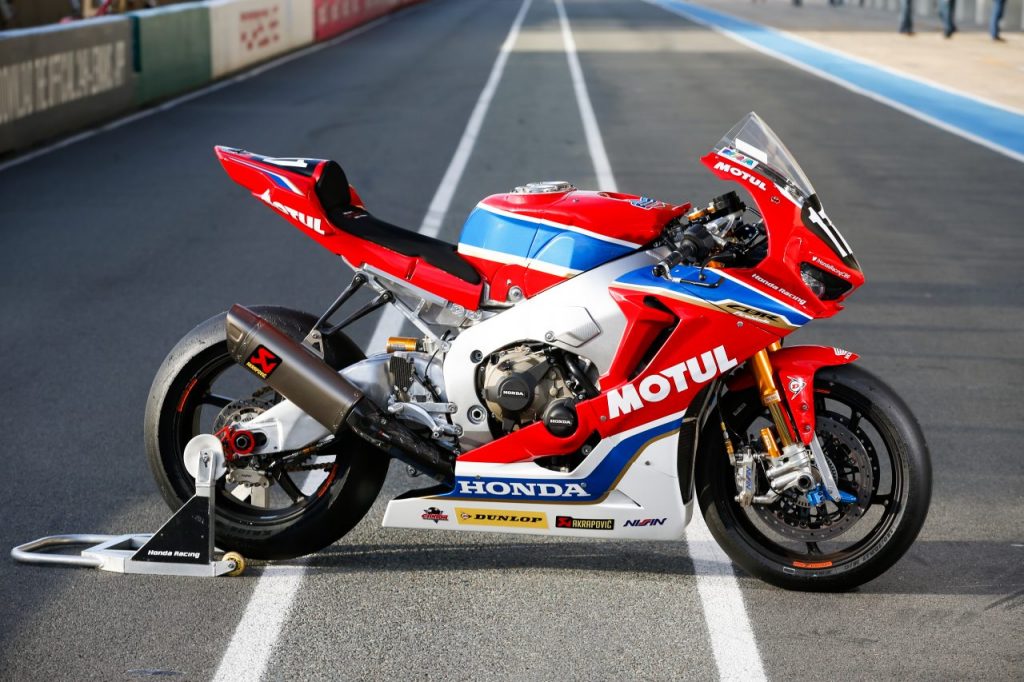 While all of the riders and team have gone through a progressive testing session with their new Honda Fireblade SP2 they acquired last January, they are looking into bagging the podium spot especially considering the fact that the new Fireblade has more power, less weight and a sophisticated electronics package compared to the previous model. It looks like the Honda Endurance Racing team is more than positive to compete in the remaining four FIM Endurance World Championship races. 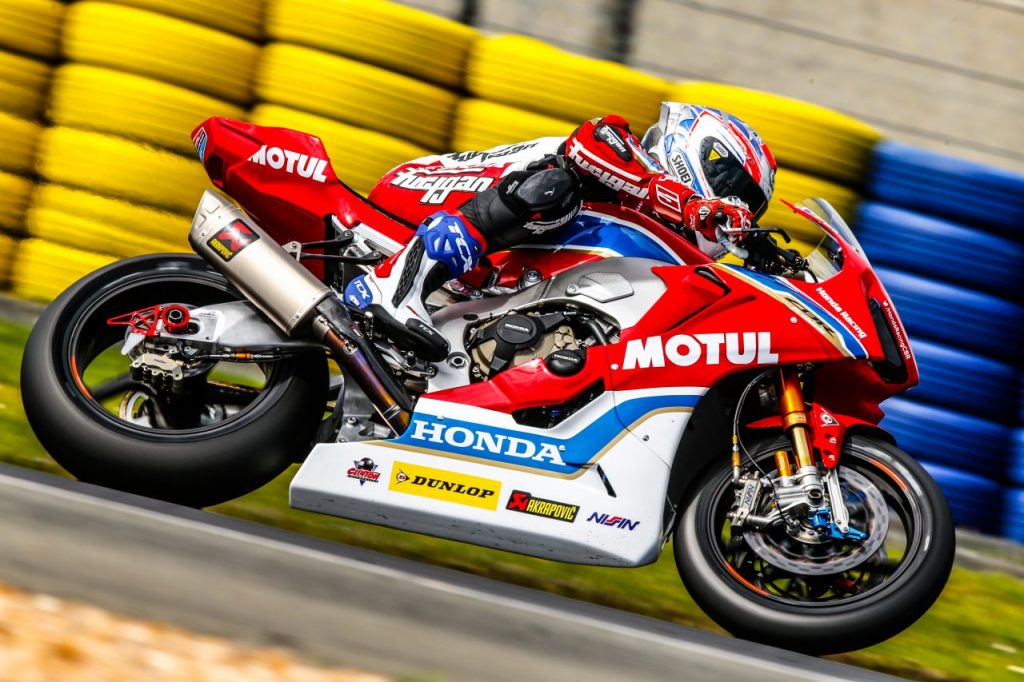 They have an even tougher job this year with a record-breaking 60 teams in total competing in the historic endurance race. In the final day of testing, the Honda Endurance Team place tenth overall in the practice sessions. 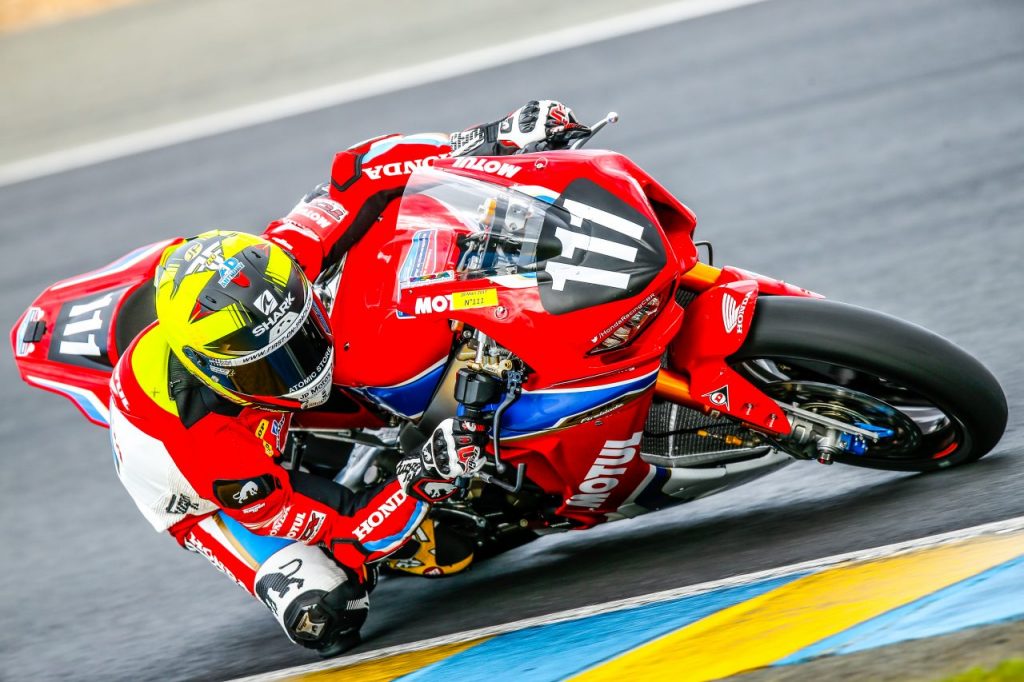 Together with major backing from Motul, Akrapovic exhausts, Dunlop tyres and Clinton Enterprises, all three riders are looking forward to the next competitive challenge at Le Mans and the difficult mission of the Le Mans. The 24 Heures Motos begins at 1500 CEST (9.30pm local time) on Saturday 15 April 2017.

CLICK HERE to view all of the Honda bikes available in Malaysia in our exclusive Bike Buyer’s Guide.