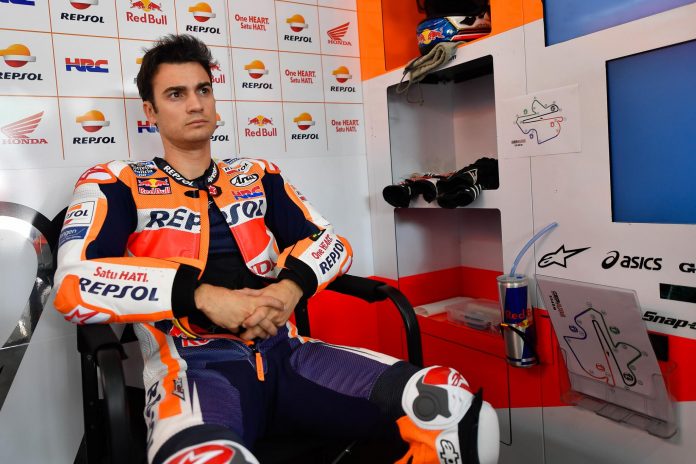 It is officially official, the works Honda MotoGP team has informed its long time rider Dani Pedrosa that his contract will not be renewed for 2019.

Some say the writing was already on the wall considering his poor start to the 2018 season where Dani currently sits 12th in the championship while his teammate Marc Marquez leads it.

Though not exactly shocking, the news is as sad as it comes considering Dani has only ever raced for Honda powered machinery throughout his race career. He won the 2003 125cc title as well as the 2004 and 2005 250cc titles with Honda. Dani has been with the HRC MotoGP team since 2006.

There is no immediate news on his replacement as yet, but there are some whispers about Honda poaching Jorge Lorenzo. That seems unlikely since the Spaniard, whose contract with Ducati is coming to an end at the end of this season, looks set to be joining a Petronas and Yamaha backed satellite team. 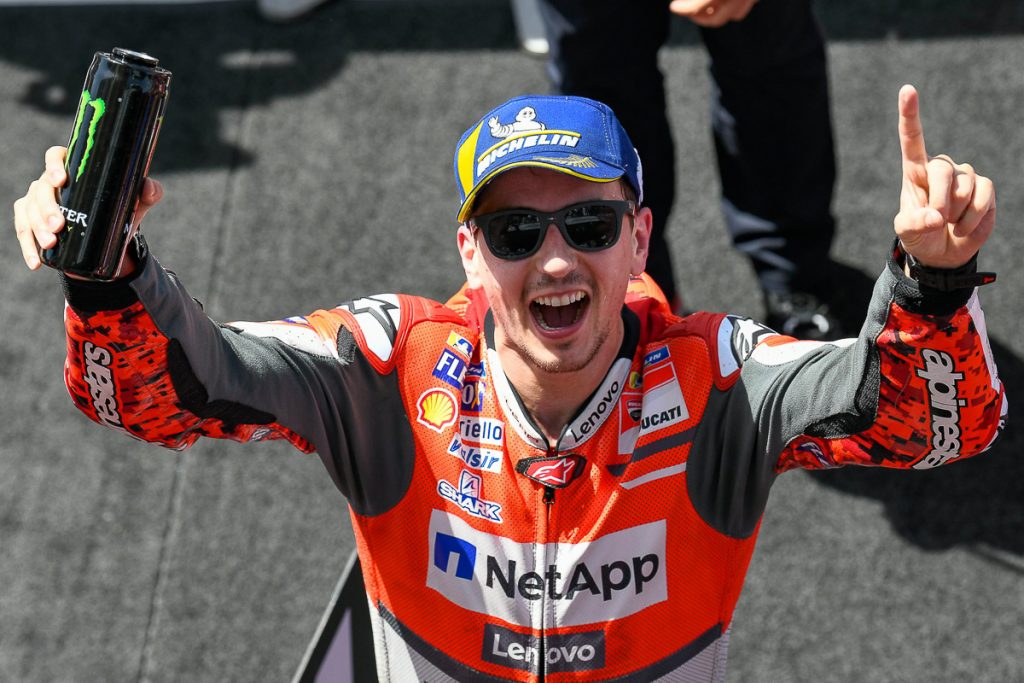 But the temptation of racing on a bike that has proven to be nearly unbeatable in the right hands for the past few seasons may prove to be too much. Never say never.