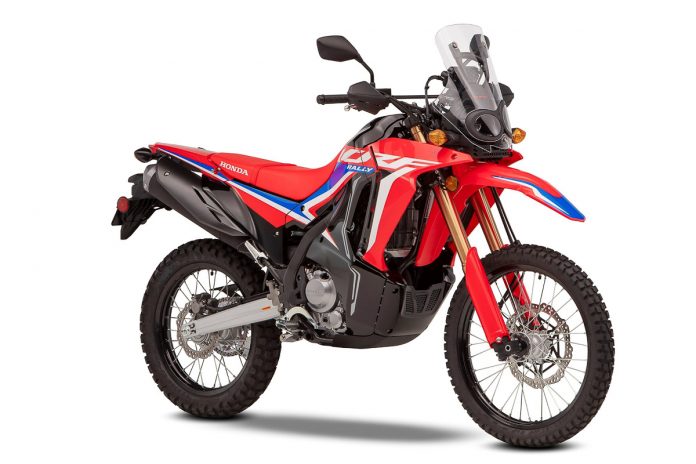 Honda has launched the heavily-revised 2021 Honda CRF300L and Honda CRF300L Rally in their lightweight dual-purpose motorcycle offerings and according to the stats, they are now lighter and more powerful than the previous generation, and by a significant amount, too. 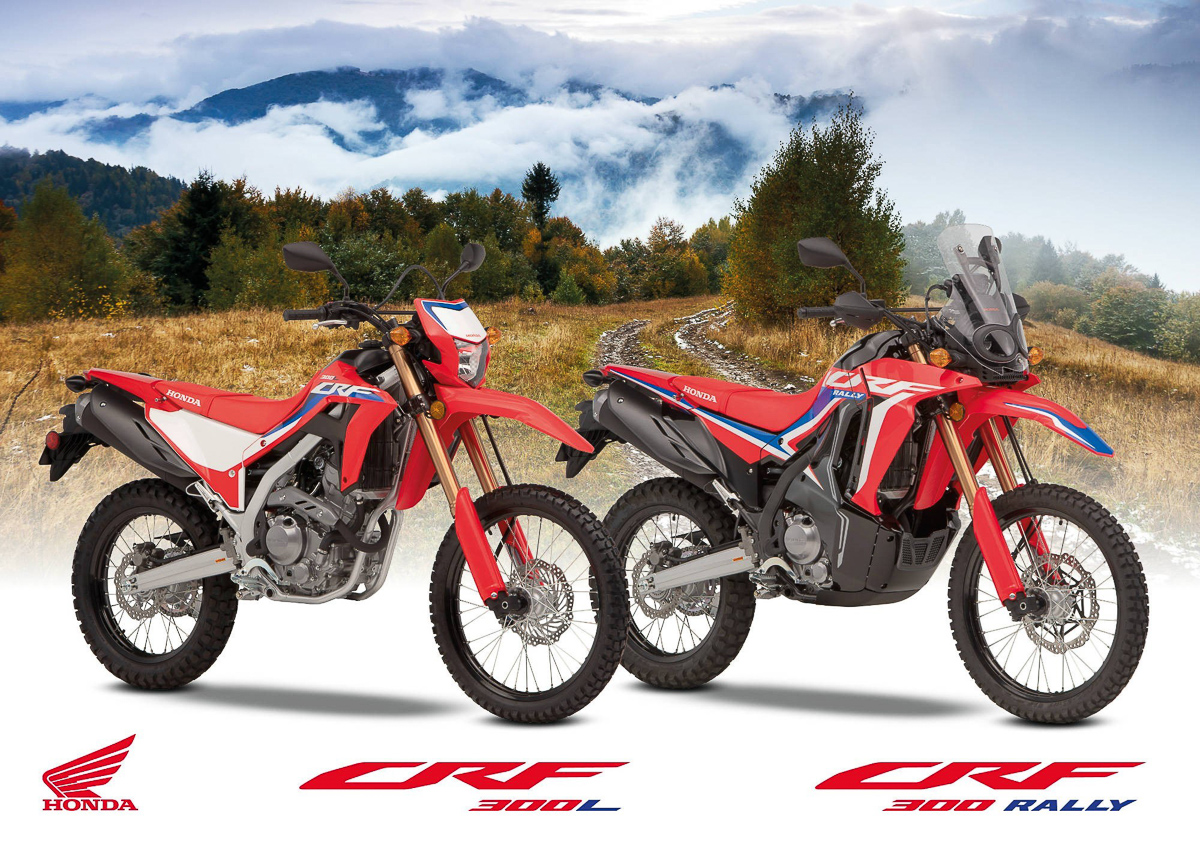 We’ve seen the teaser photos before and both models carry that ‘Dakar’ racing appeal in both their designs and colour schemes. Although the looks are fairly new, everything with these two dual-purpose bikes has gone through quite an evolution. 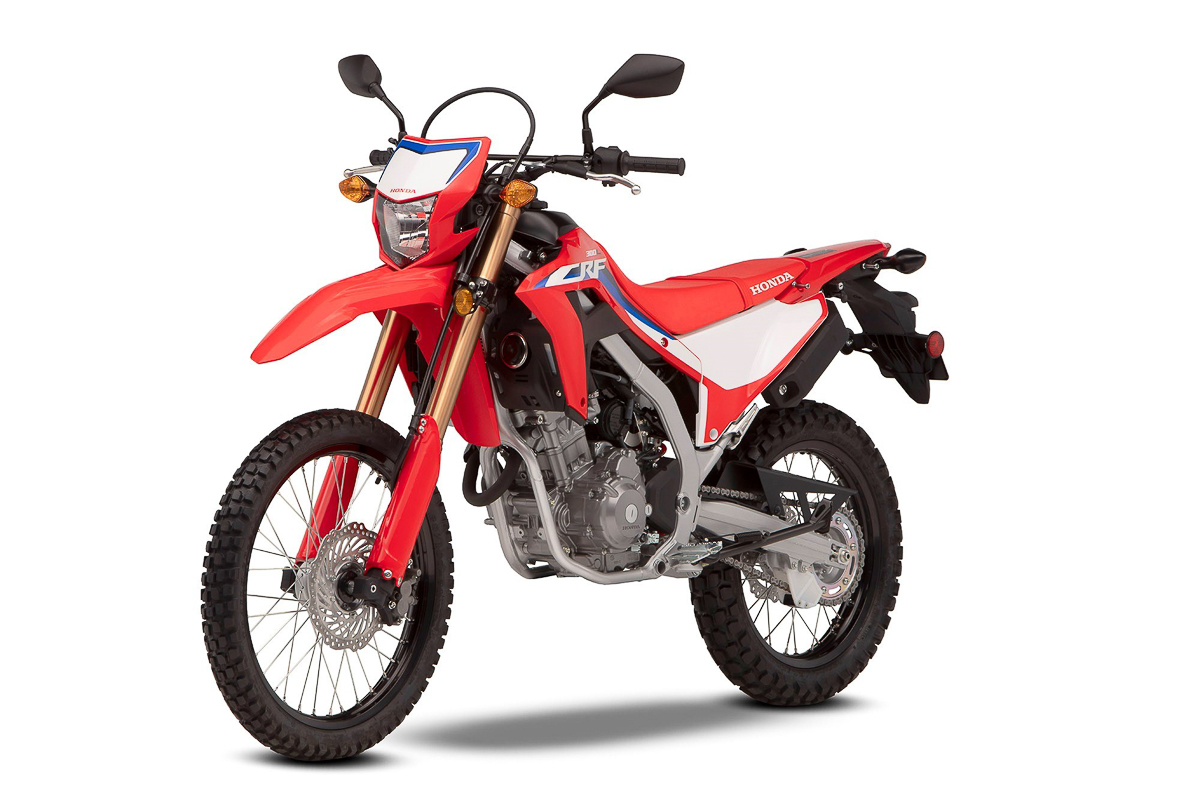 Starting with firepower, both the CRF300L and CRF300 Rally carries the new 286ccs single-cylinder DOHC liquid-cooled engine that produces around 27hp at 8,500rpm and 26.6Nm of torque at 6,500rpm. In other words, the new models produce 10% more power and 18% more torque than the previous-gen units. 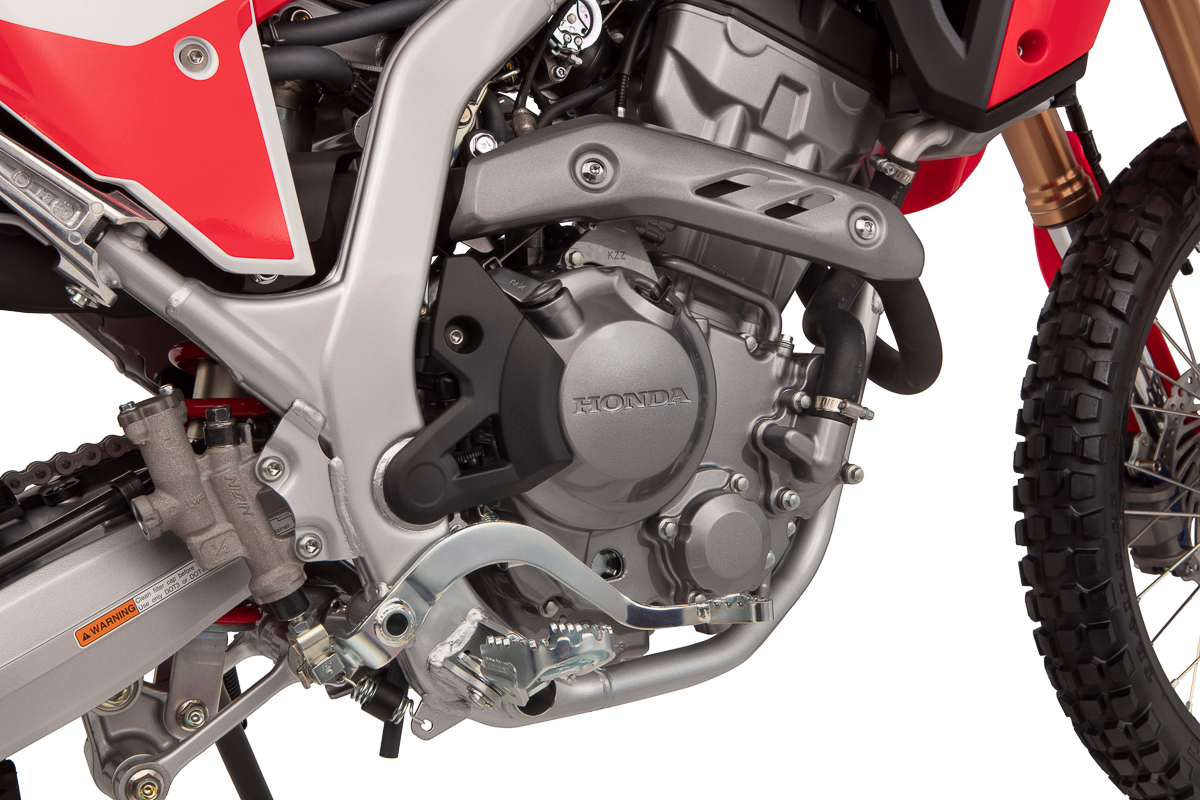 The overall weight for both machines has been considerably cut down as well thanks to a new steel semi-double-cradle frame, aluminium swingarm and bottom yoke. This resulted in a 4kg drop, which is roughly around 13% improvement in the power-to-weight ratio department. 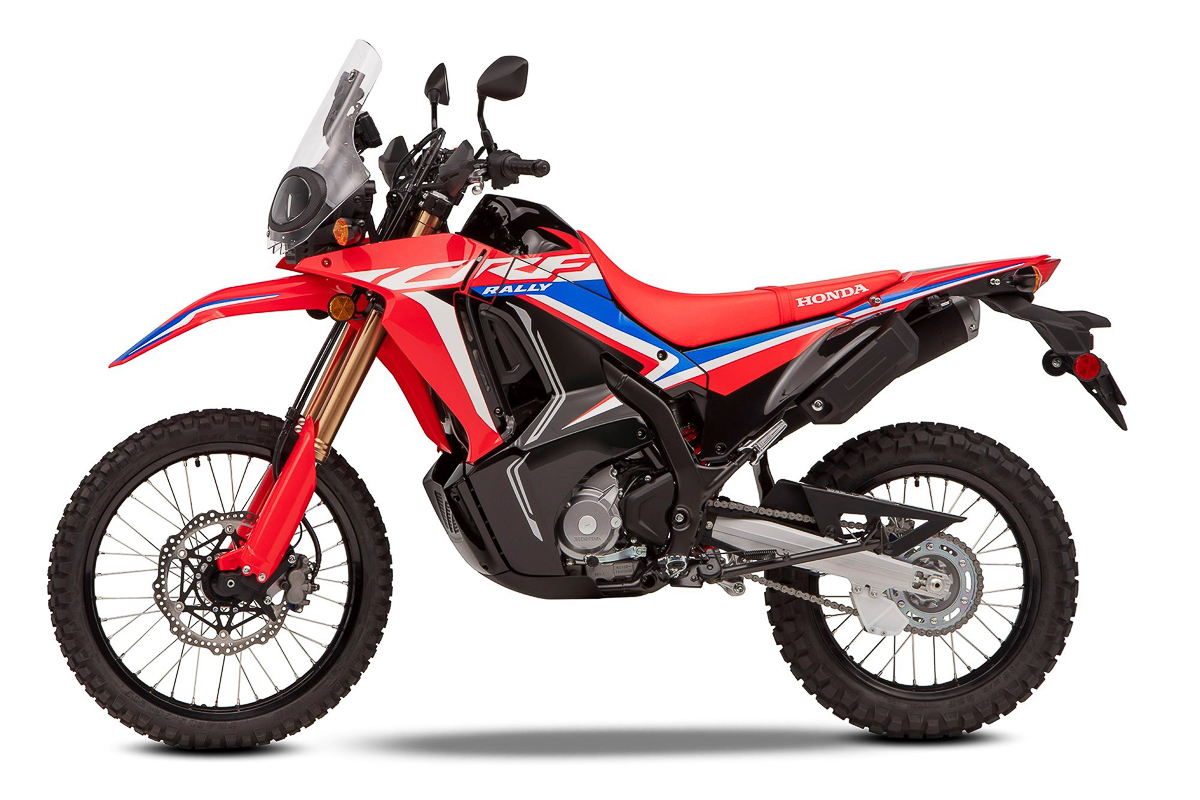 The transmission unit has also been improved with reworked gear ratios for better power and torque delivery throughout the low and mid-range and that is further amplified with the addition of an assist/slipper clutch for 20% less load on the clutch lever. 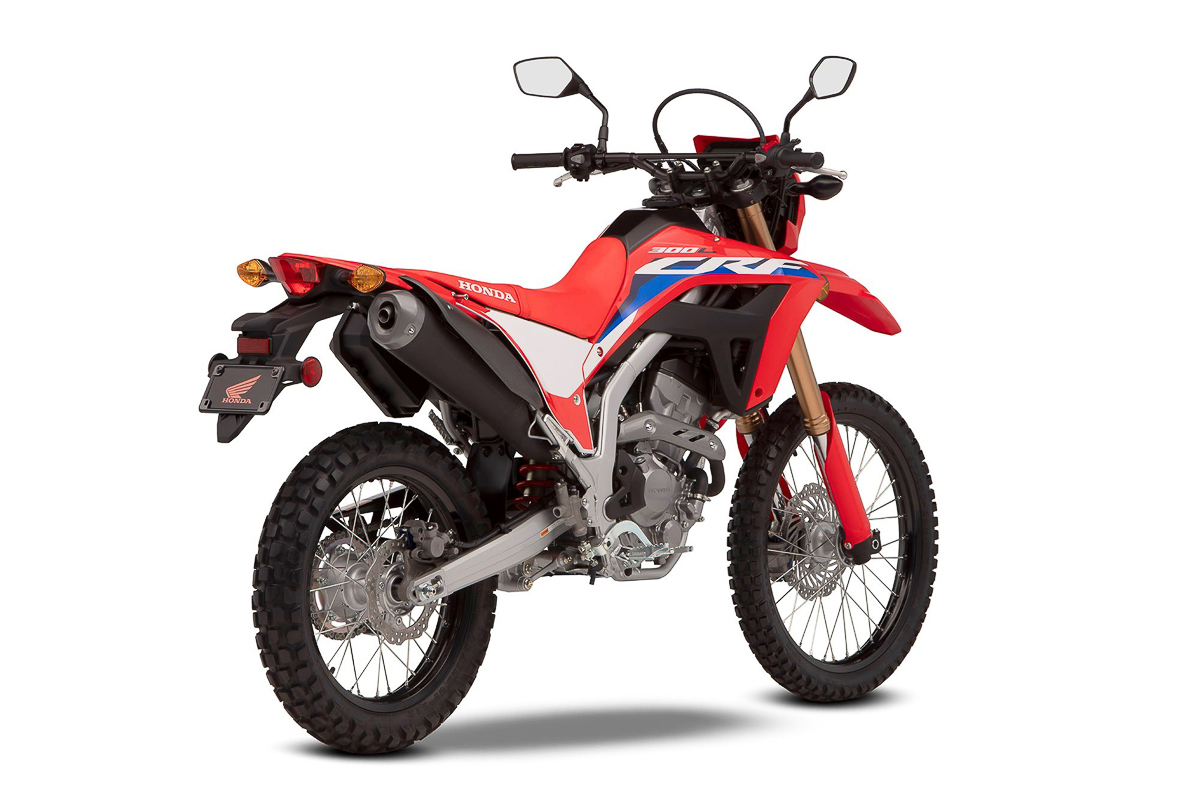