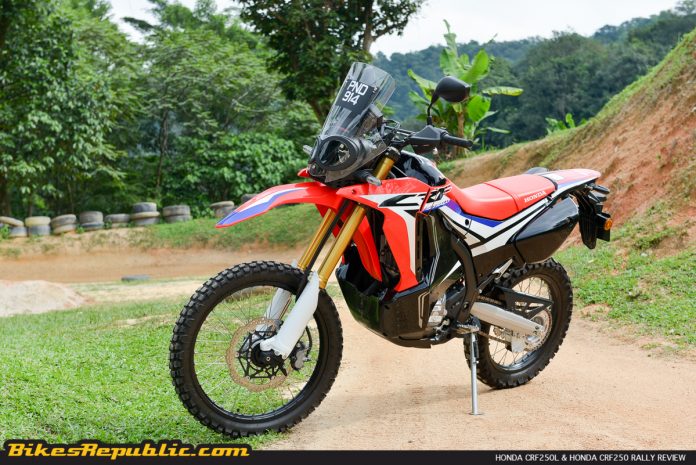 American Honda has issued a recall for a number of models for issues regarding their transmissions. The recall include the 2018 Honda CRF250L and Honda CRF250 Rally, among others.

Only the two CRF250s are being sold in Malaysia among the list.

According to the American Honda recall, the circlip on the transmission’s main shaft may detach. It will cause gear misalignment should it occur.