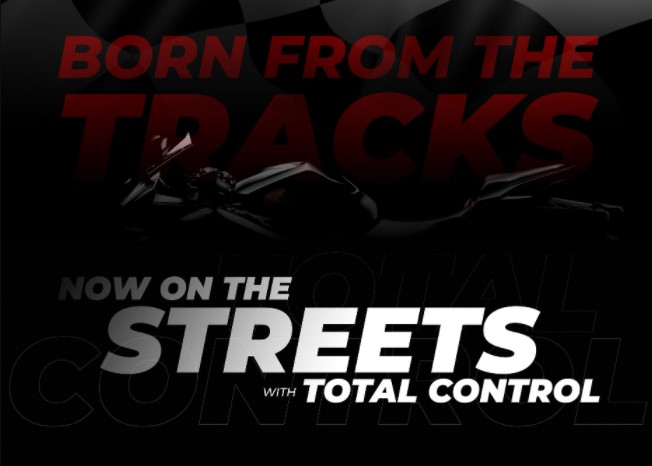 Boon Siew Honda has finally announced that the 2021 Honda CBR250RR will be launched here in Malaysia on 18 December 2020. BSH already informed us that their latest 250cc sports bike will arrive in the local market at the end of the year back in September, and they’re ready to deliver.

In fact, bookings for the 2021 Honda CBR250RR are already being accepted by authorised dealers like Honda BigWing Setapak since the start of October. BSH also stated that this will be the latest model which comes with specs like bi-directional quickshifter, assist/slipper clutch, ride-by-wire throttle system, and selectable riding mode. 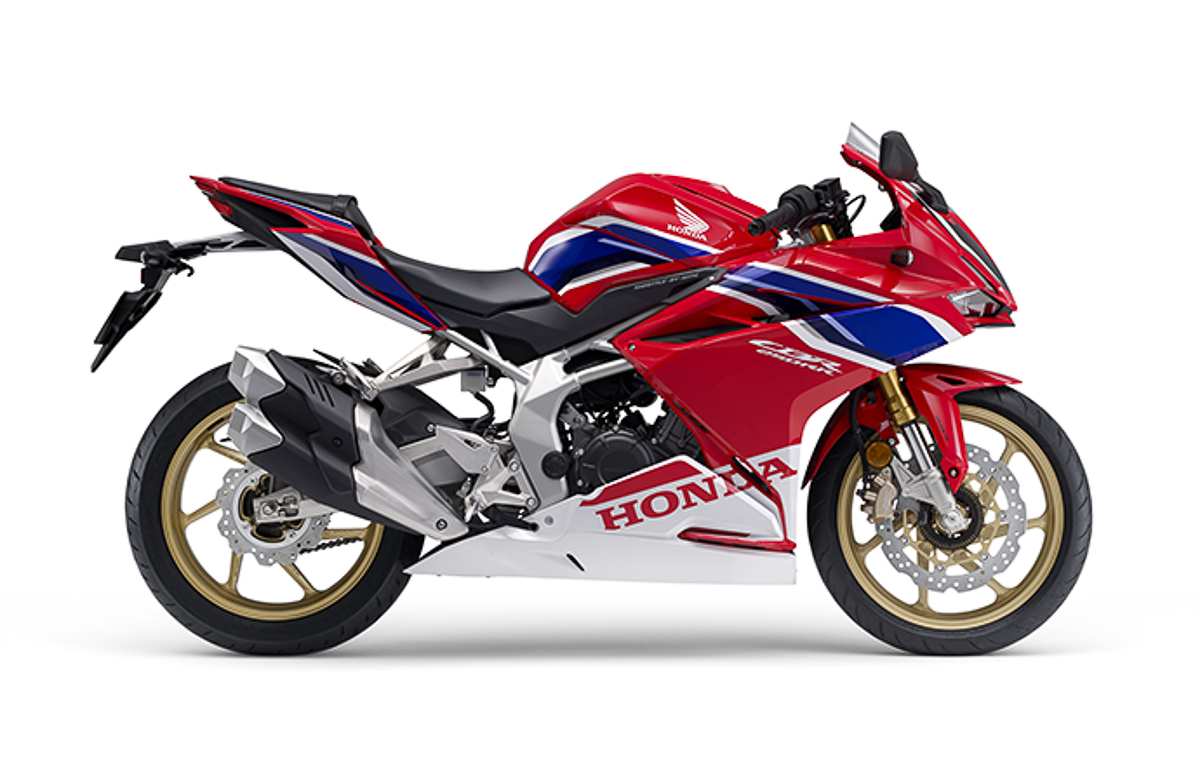