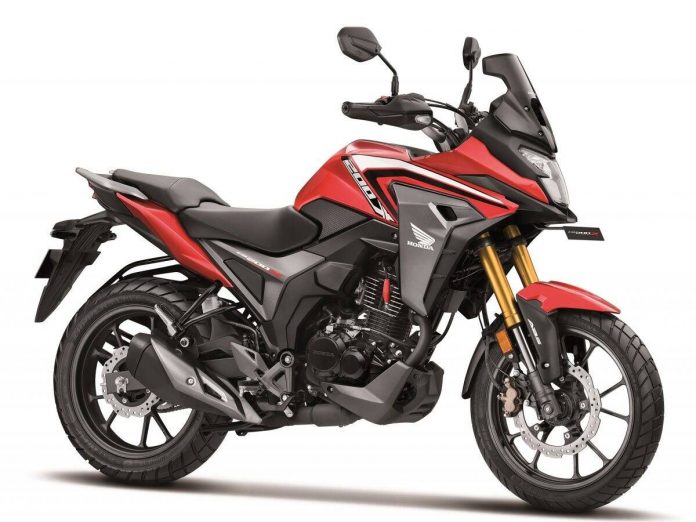 Honda has officially launched the all-new CB200X in India, an adventure motorcycle based on the same engine found on the Hornet 2.0.

The overall design of the CB200X shares the same characteristic as its bigger siblings, the CB500X; however, some aspects are taken from the Hornet 2.0, especially the angular V-shaped LED headlights. 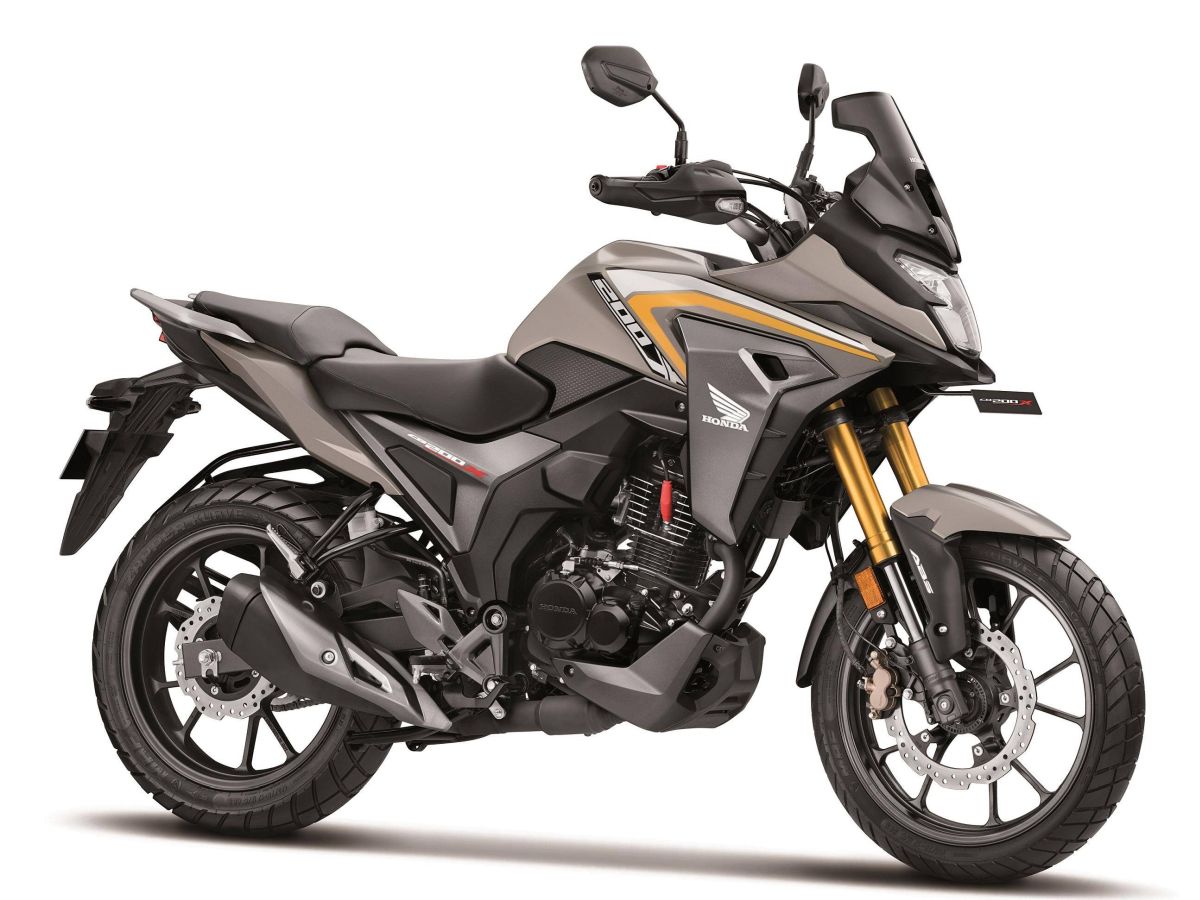 Other features include a tall windscreen, a wide handlebar, engine protector, handguards and split seats.

It also offers the same instrument cluster found on the Hornet 2.0 that allows smartphone connectivity and navigation.

Nonetheless, the CB200X comes with higher ground clearance, longer travel suspension and 276mm disc at the front and 220mm at the rear. 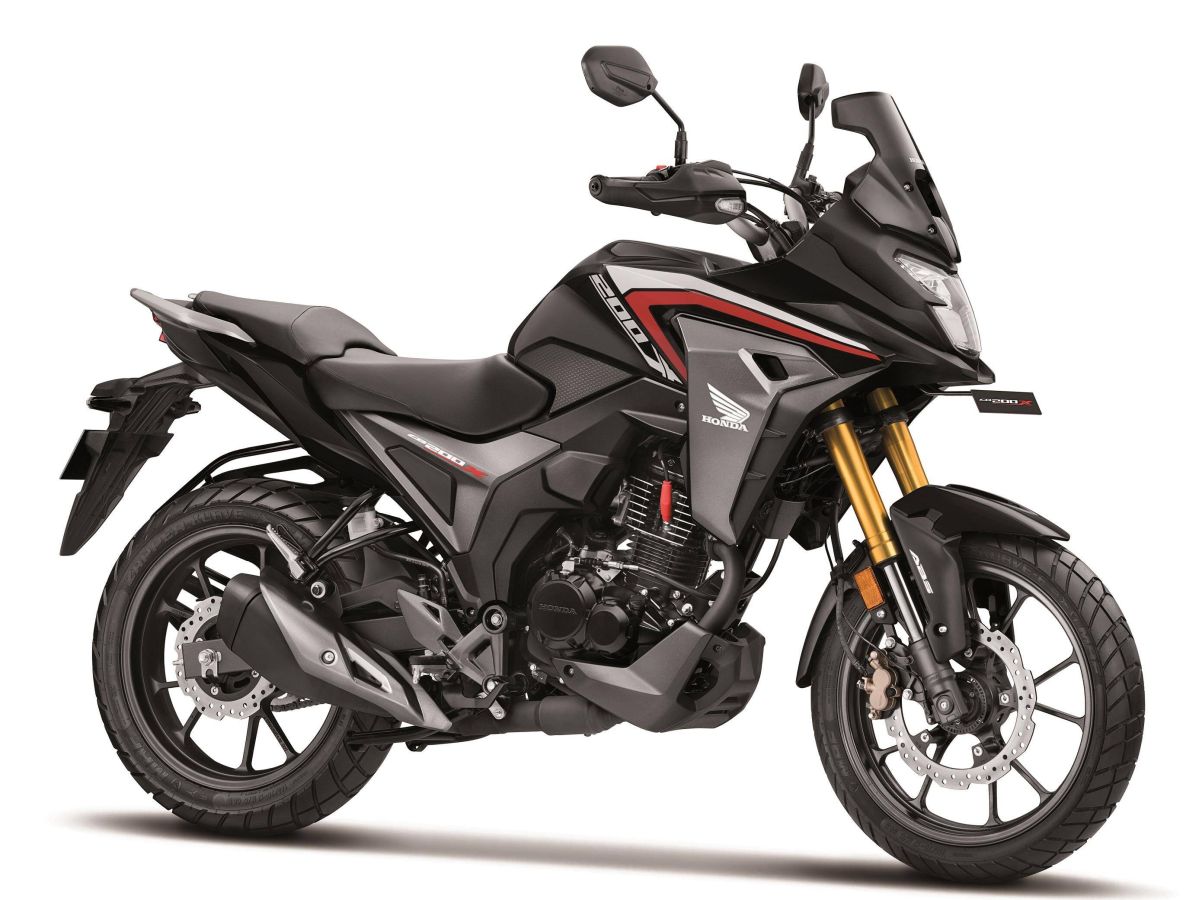 Other exciting features include an upside-down fork, preload-adjustable monoshock and 17″ alloy wheels.

According to reports in India, the CB200X is priced at INR144,500 (RM8.2k) and is available in Sports Red, Matte Selene Silver Metallic and Pearl Nighstar Black.