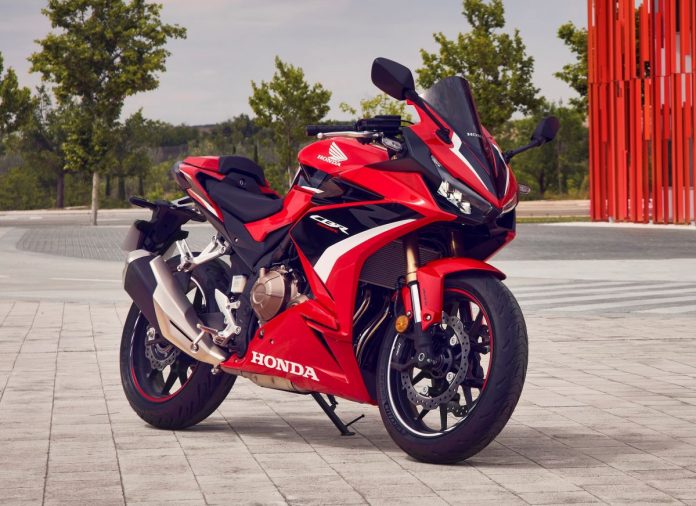 All three motorcycles gained a new 41mm Showa Separate Function Fork-Big Piston(SFF-BP) like its bigger sibling, the CBR650R and CB650R.

The updates also feature a new 296mm dual front disc replacing the single-disc set up on the previous generation CB500X and paired with a set of Nissin radial 2-piston callipers with ABS.