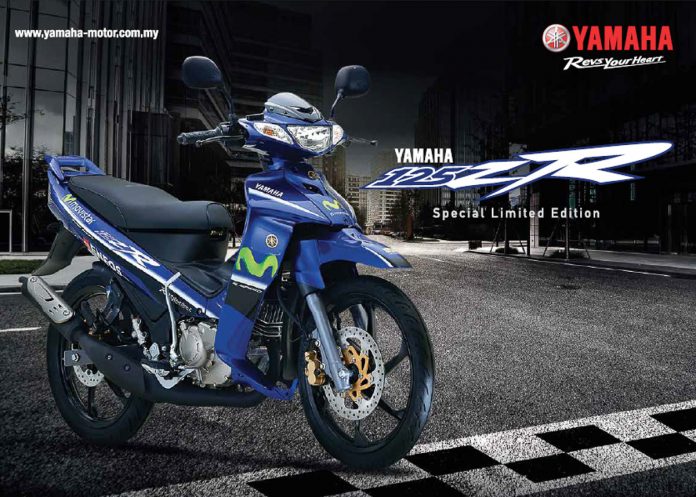 The Yamaha Y125ZR comes in the Movistar Yamaha colours and all new owners will receive a special limited box that includes a genuine certificate, customised T-shirt, arm sleeves and a special collectible photo card of the bike.

HLYM has set the price at RM8,846.76 (basic price with GST) and the very limited edition Y125ZR is already available in the market now. 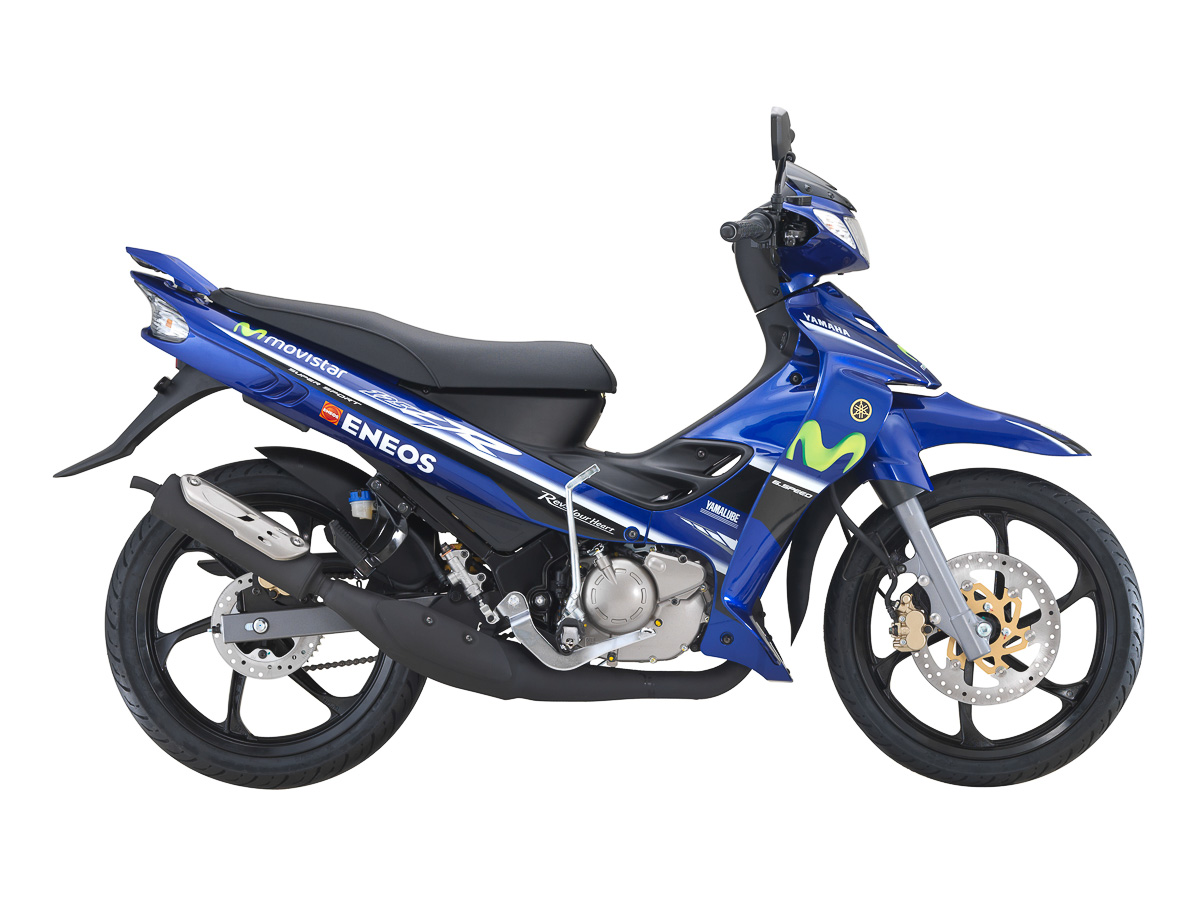 Hong Leong Yamaha Motor (HLYM) Malaysia has launched their latest 2017 Yamaha Y125ZR Special Limited MotoGP Edition as we get closer to the Malaysian MotoGP round that’s going to be held at the Sepang International Circuit (SIC) at the end of October. 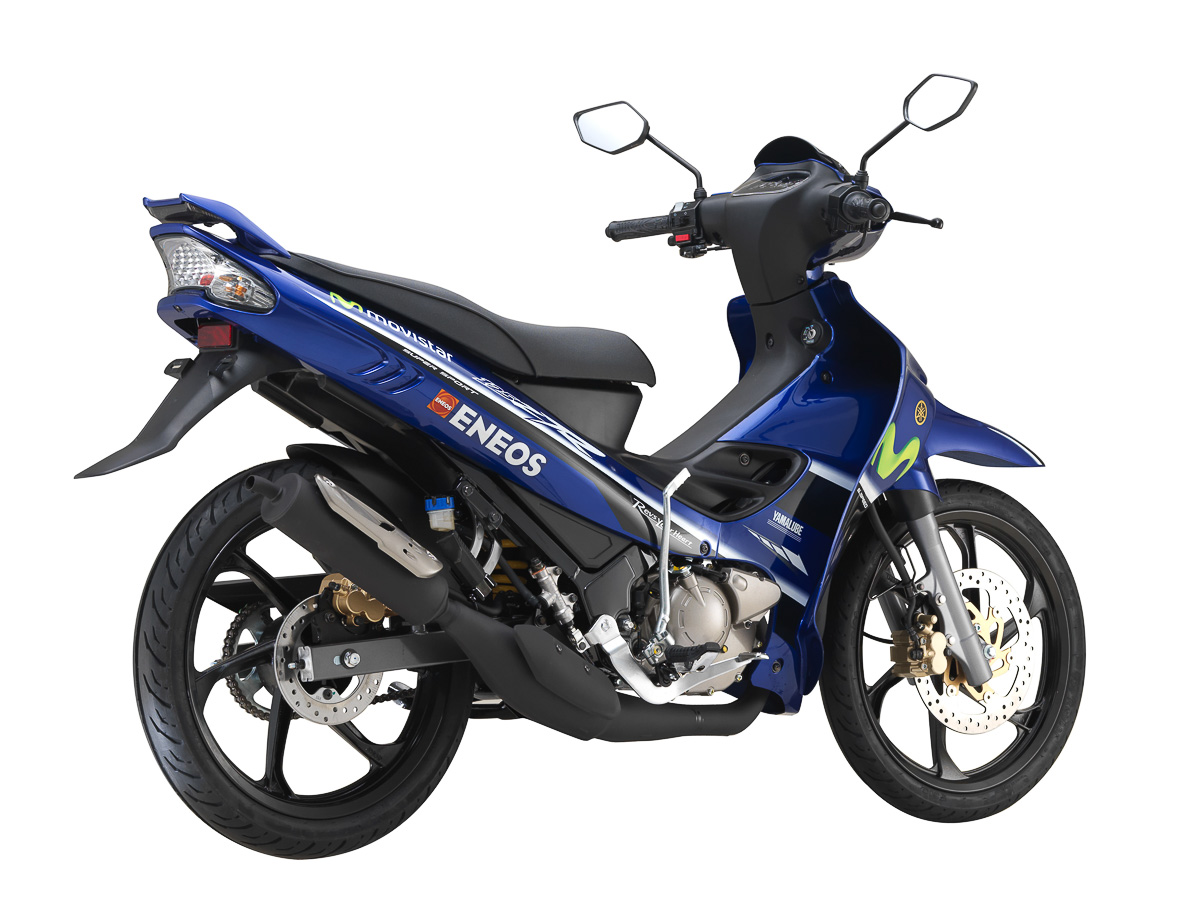 The iconic Yamaha Y125ZR two-stroke motorcycle has been a very popular choice among sport moped enthusiasts with a passion for style as well as performance. The new Y125ZR with the Movistar Yamaha MotoGP colours is set to capture the hearts of many young Malaysians as well as for those who are young at heart.

In conjunction with the MotoGP extravaganza in October, this limited edition comes with a personalised numbered emblem on the bike itself. Those who are lucky enough to purchase of these very limited editions will also received a specially made box of goodies. The box set includes a genuine certificate carrying the unique chassis and engine number, Y125ZR customised T-shirt and arm sleeves as well as a special collectible photo card of the bike. 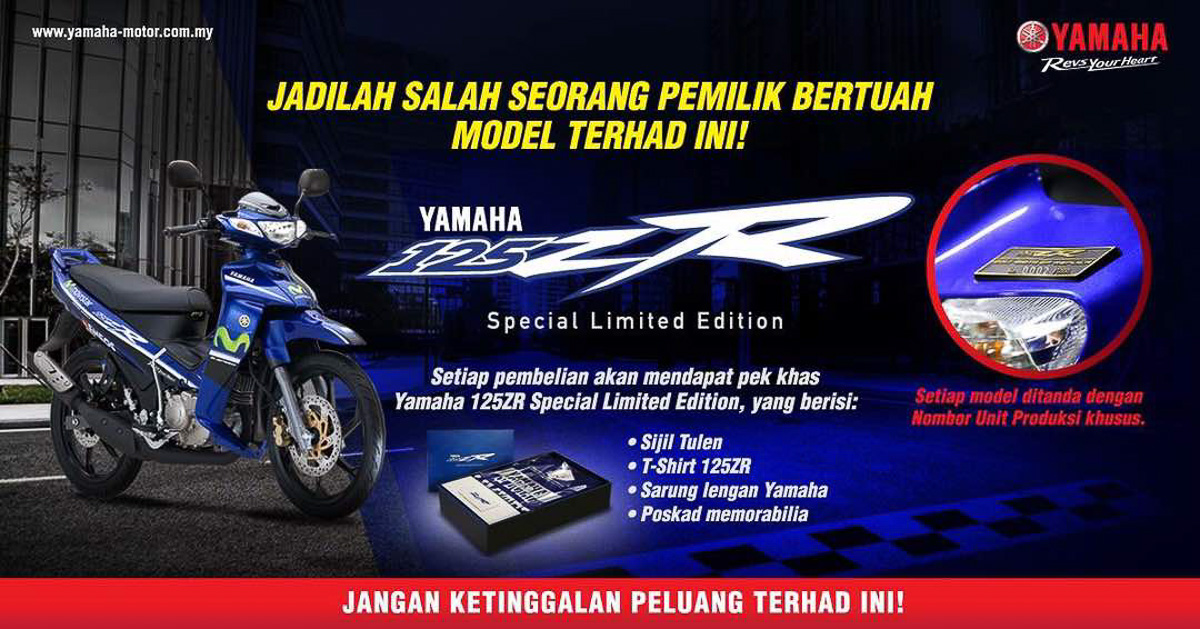 MotoGP is considered at one of the world’s most popular two-wheeled motorsports and for the 2017 season, the Movistar Yamaha squad has been gaining a lot of success where both Maverick Vinales and Valentino Rossi has swapped places in leading the 2017 championship so far. 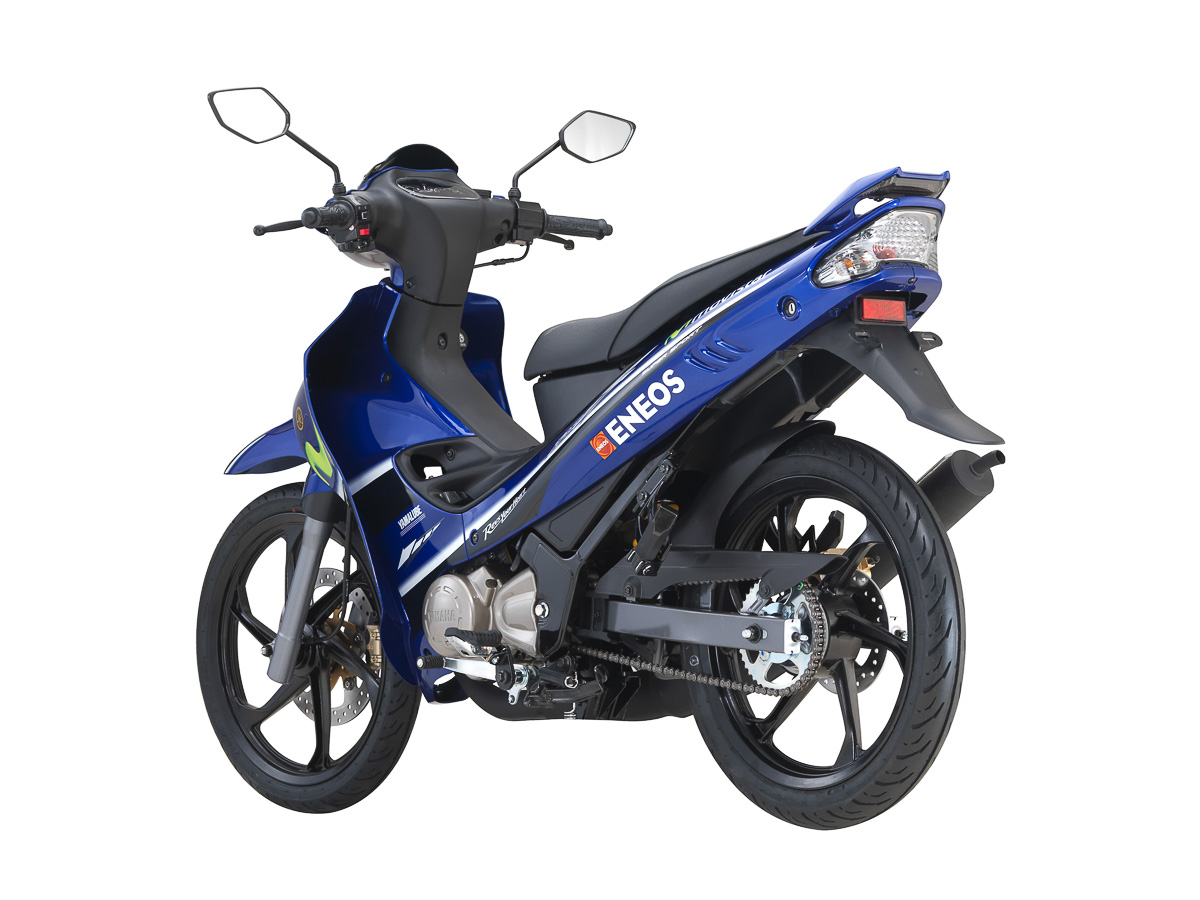 Even the Monster Yamaha Tech 3 riders have been getting a lot of good results with both Johann Zarco and Jonas Folger getting one podium finish respectively. That in turn makes Yamaha the only manufacturer in 2017 with all their riders having finished on the podium. 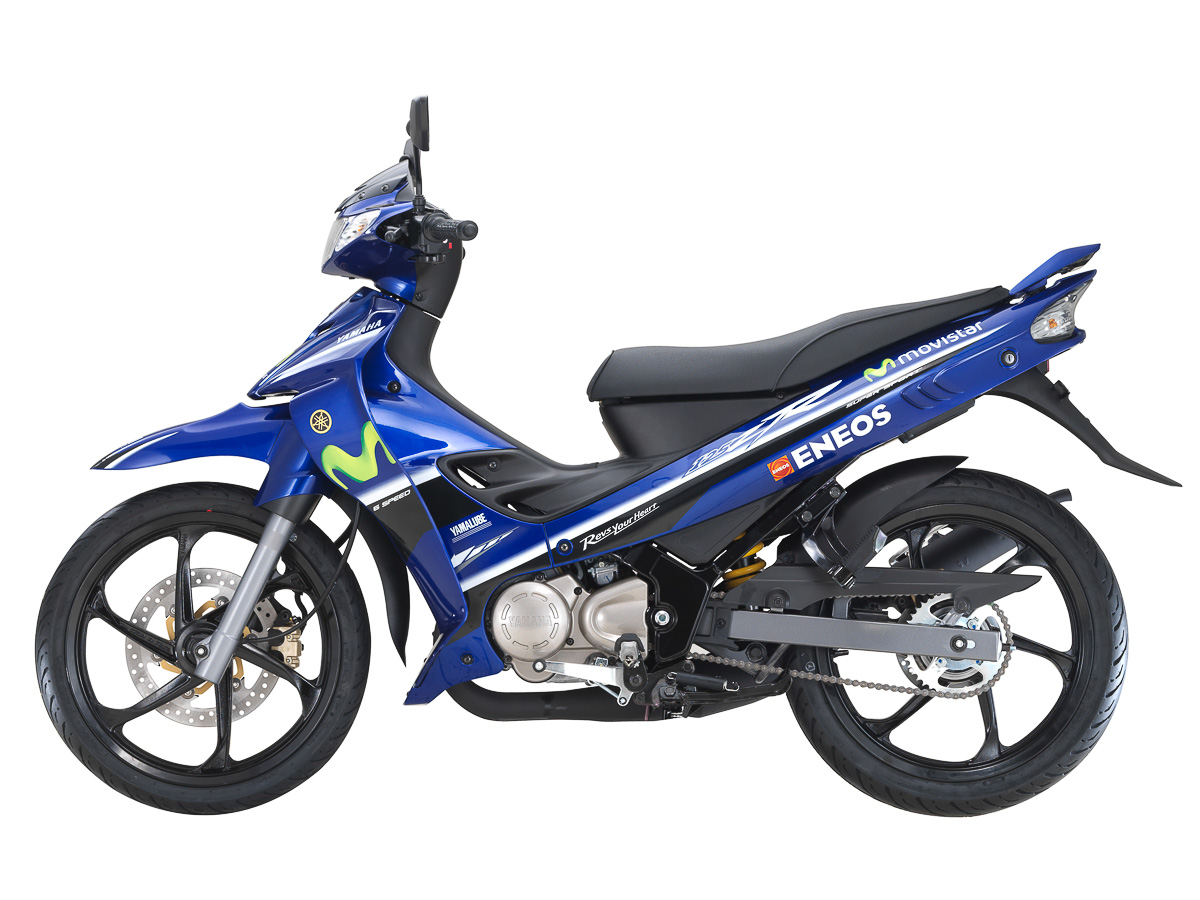 Interested in buying one? HLYM has set the price at RM8,846.76 (basic price with GST). The motorcycle is already available in the market now so you can go to the nearest authorised HLYM dealer to book one today! 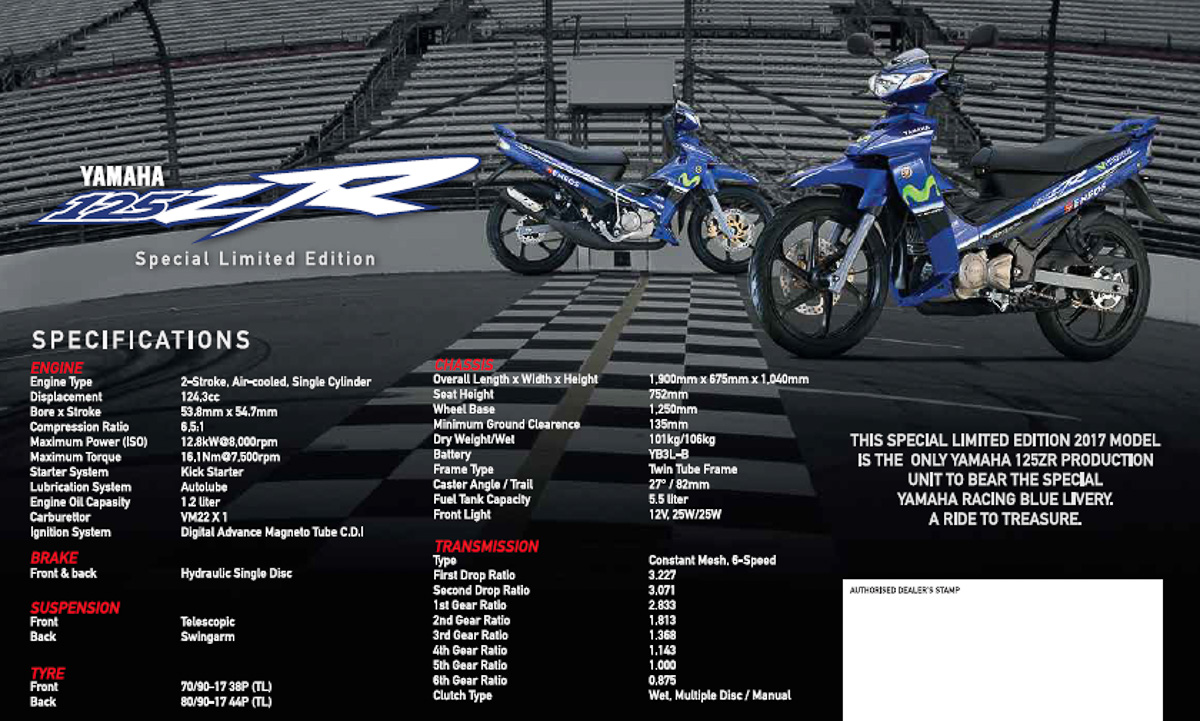