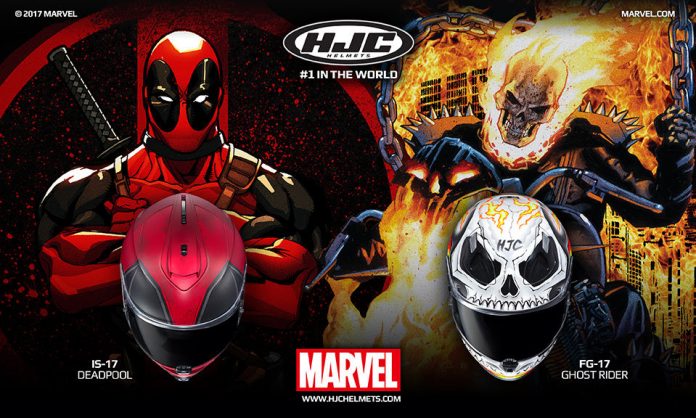 After last year’s successful collaboration between premier helmet brand HJC Helmets and superhero haven Marvel, the boys are back again with two more new additions. Earlier last year, HJC released their special lids with Iron Man, Captain America and Punisher graphics with major success. After that, they continued with Spiderman and Venom. Now, via popular requests and demands from fans and riders, HJC responds with their latest addition to the Marvel line-up, Deadpool and Ghost Rider.

According to the President of HJC America Inc George Hong, he stated that “With the success of Captain America, Iron Man, Punisher, Spider-Man and Venom, we thought, why stop there?  A number of fans reached out to us for a Deadpool graphic, and the Ghost Rider was just the perfect tenacious, motorcycle riding Marvel Super Hero to add to our line-up.” 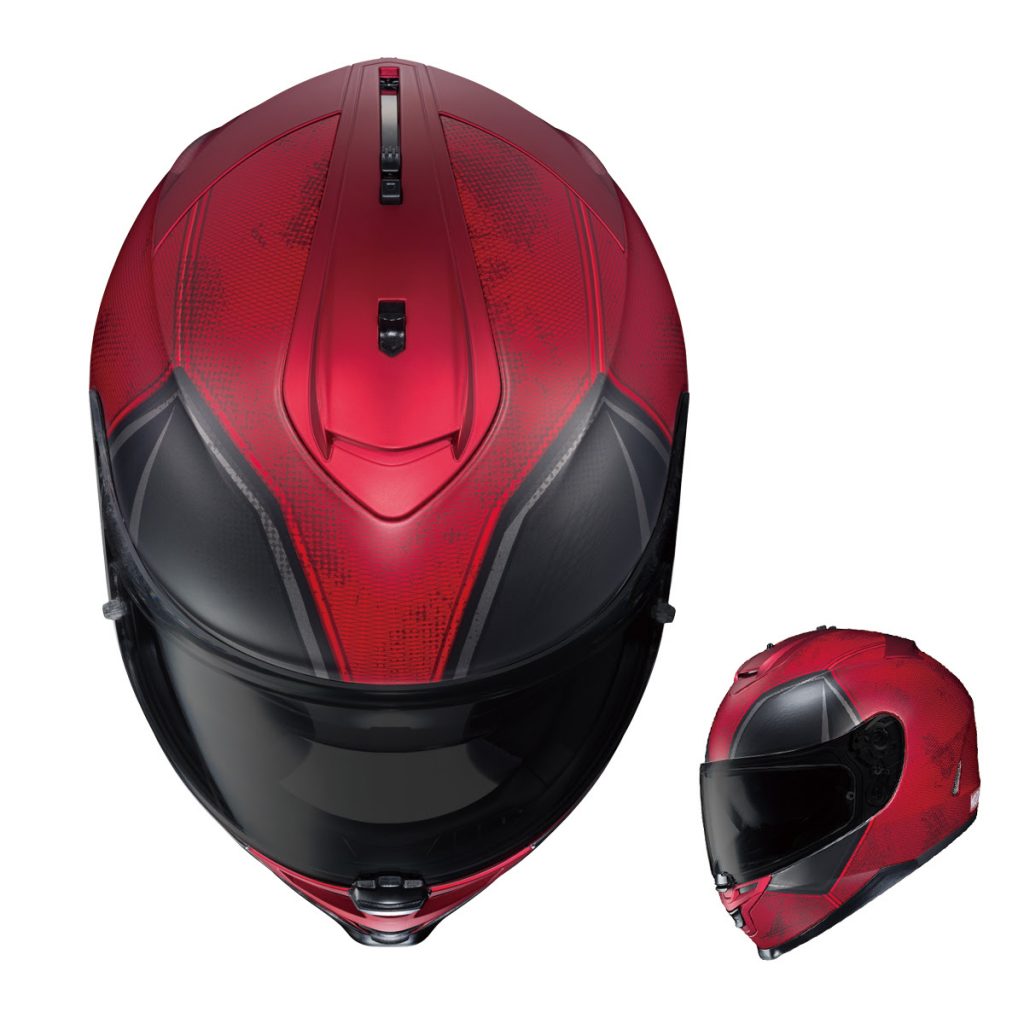 Looking at the Deadpool helmet, the textured design with the iconic matte-red colourway was carefully chosen to replicate Deadpool’s suit in the movie. Together with large black eyes at the front and the iconic Deadpool logo at the back, it screams Deadpool (and we’re screaming we want one BAD). The helmet of choice for the Deadpool graphics is the IS-17 model. The IS-17 comes with an inner drop-down sun visor, hence the IS which mean Internal Sunvisor. The Deadpool IS-17 helmets comes in different sizes from XS to XXL and is DOT Approved. The asking price in the US market will be $299USD (around RM1,330 after conversion). 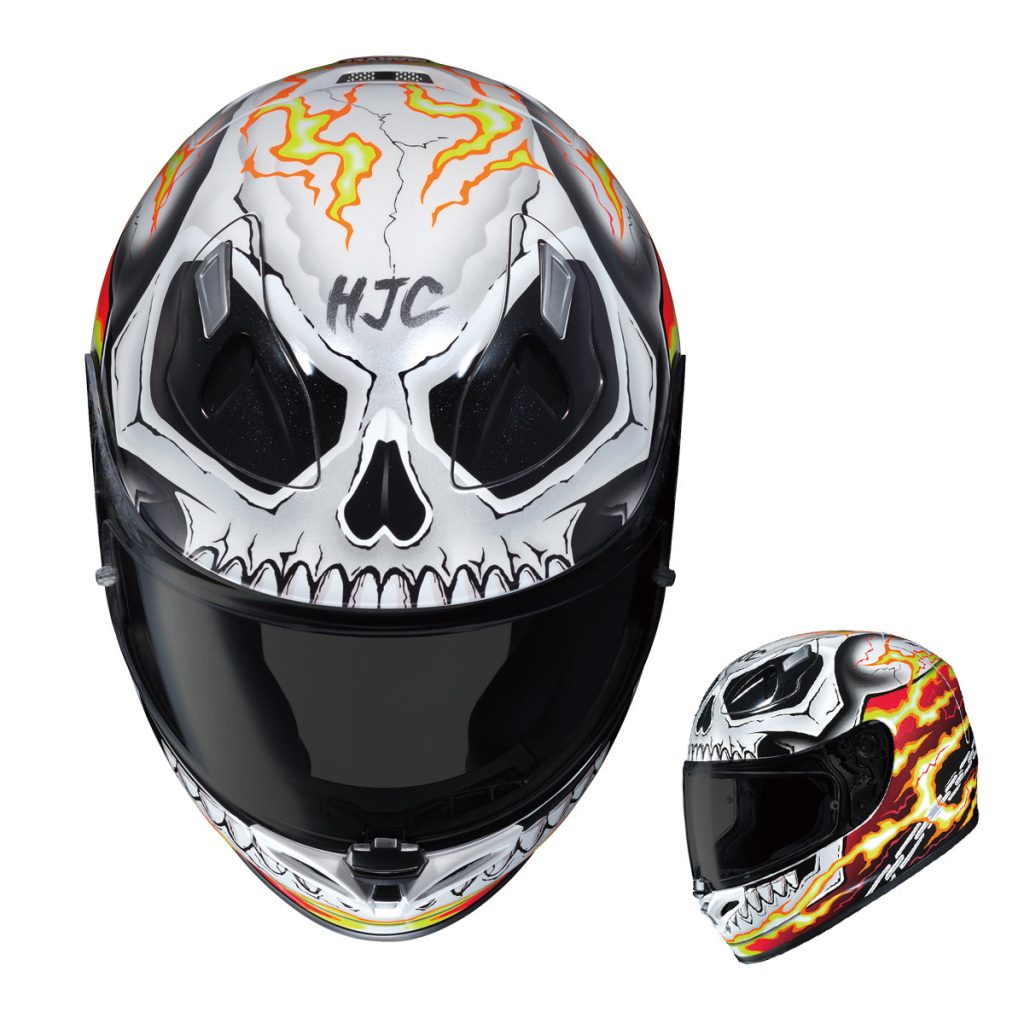 Another character specifically chosen by HJC after having listened to a lot of recommendations is the Ghost Rider. As we all know, Ghost Rider is a very profound character that relates directly to the motorcycle industry especially with his flaming chopper from hell. The helmet model chosen for the Ghost Rider colourway is the FG-17, a fibreglass helmet from HJC that comes with that old school flaming skull and chains graphics taken straight out of the comics. The set price for this helmet in the US is $309USD (around RM1,372 after conversion). It will be available from size XS to XXXL and is DOT and SNELL M2015 Approved.

According to the helmet manufacturer, these two helmets will be available at all authorized HJC dealers around the world in late spring 2017. So that means it might be available in Malaysia sometime in the middle of the year. A great gift for Hari Raya, perhaps?