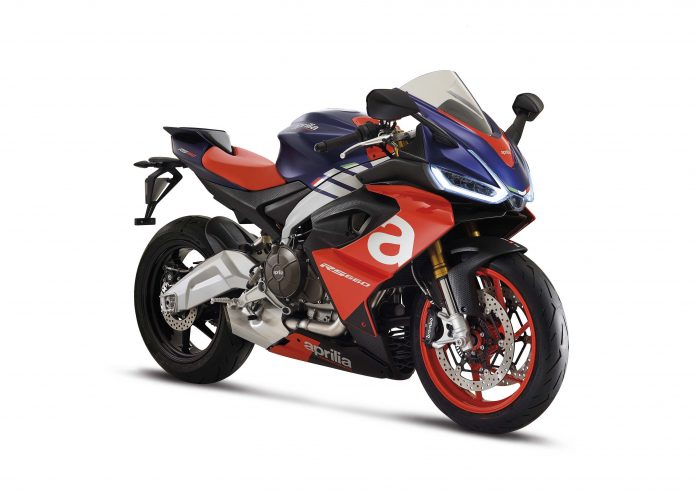 It’s been a full year of waiting for the new middleweight to show, and we can say that it was worth it. Because it will set the class on fire, judging from the spec sheets, just as Aprilia had touted. 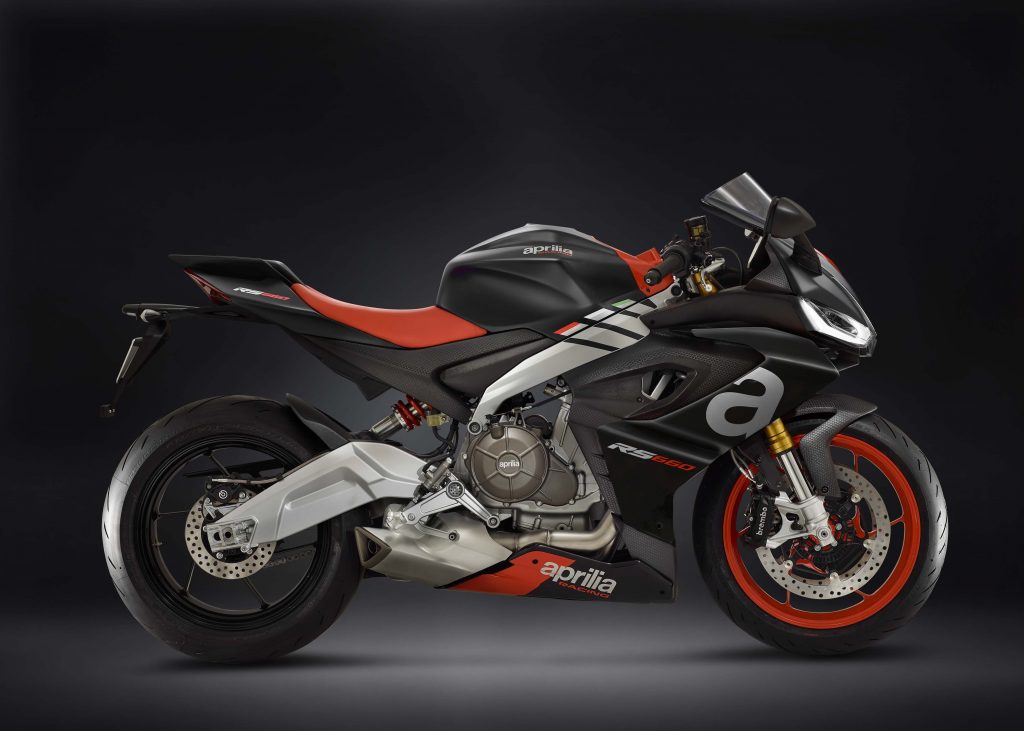 Let’s begin with the 660cc parallel-Twin. Based on the RSV4 superbike with only two front cylinders, it will produce 100 bhp. That’s unprecedented for a road going two-cylinder sub-700cc bike. Factor in a dry weight of only 168 kg and you have the class-leading power-to-weight ratio. 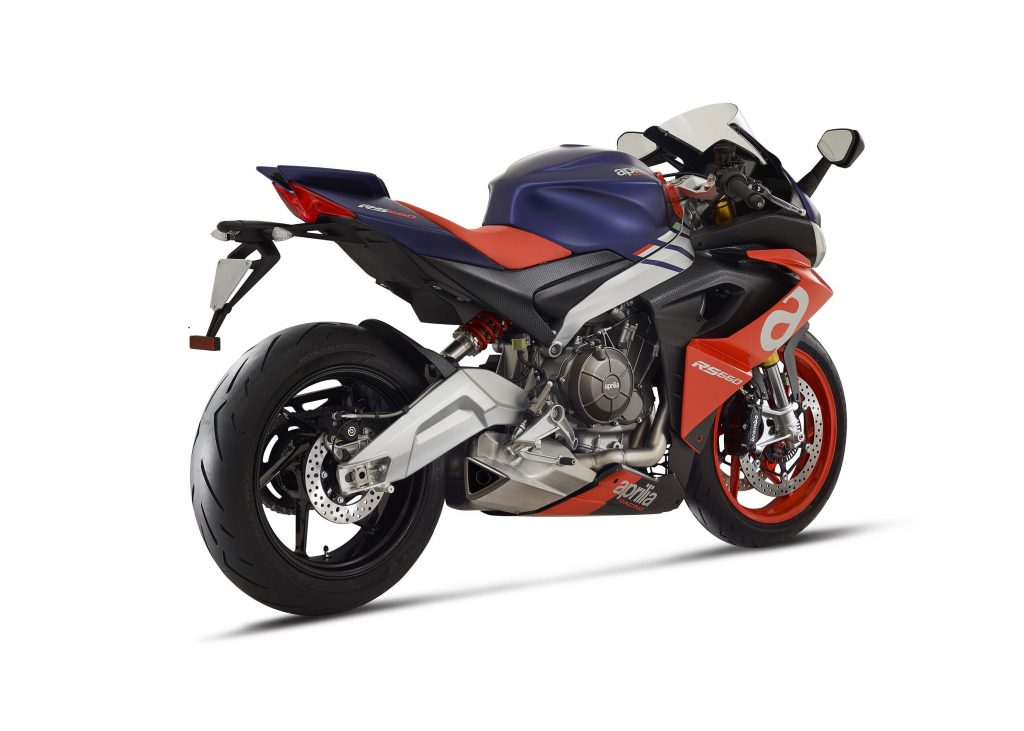 The engine shares the RSV4’s architecture, and uses a 270-degree crank to mimic the firing order of a 90-degree V-Twin. The format provides good low-end torque with linear power delivery. 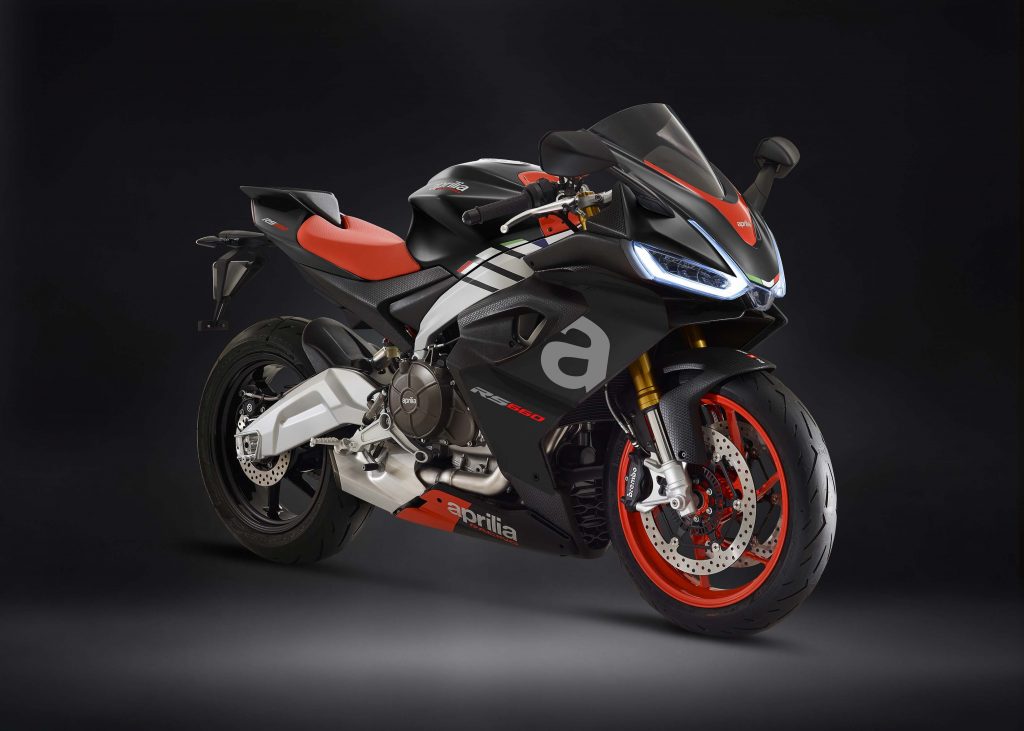 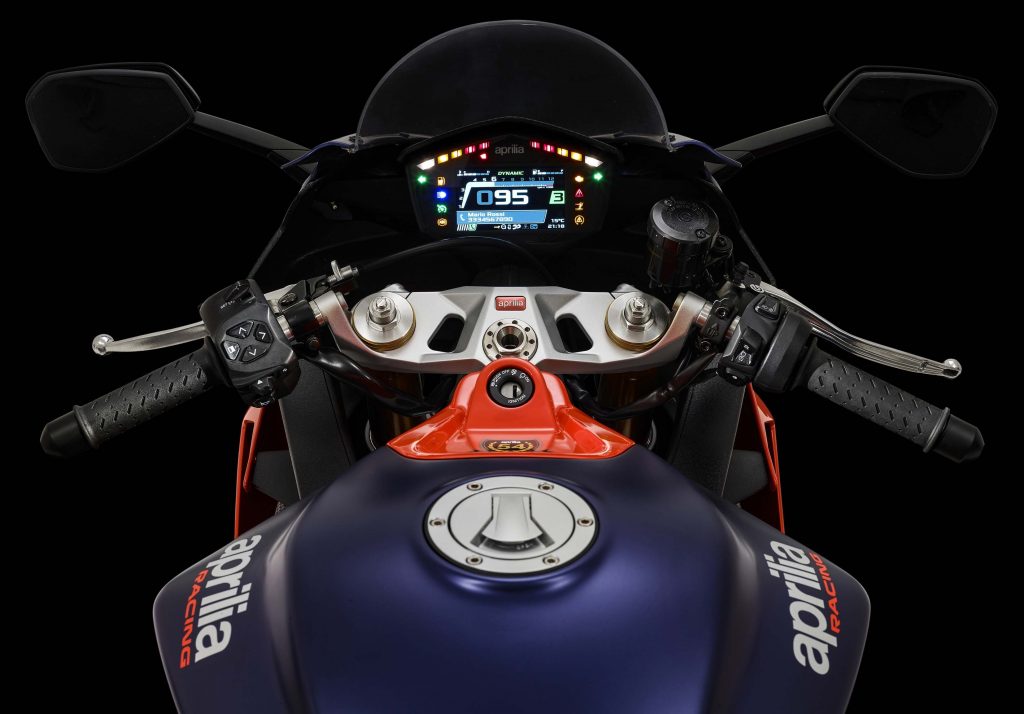 Aprilia touted that the bike will have “active aerodynamics.” Hence the RSV4 fairing design, which provides extra downforce at speed. We feel that the production bike actually looks better than the prototype revealed at last year’s EICMA. 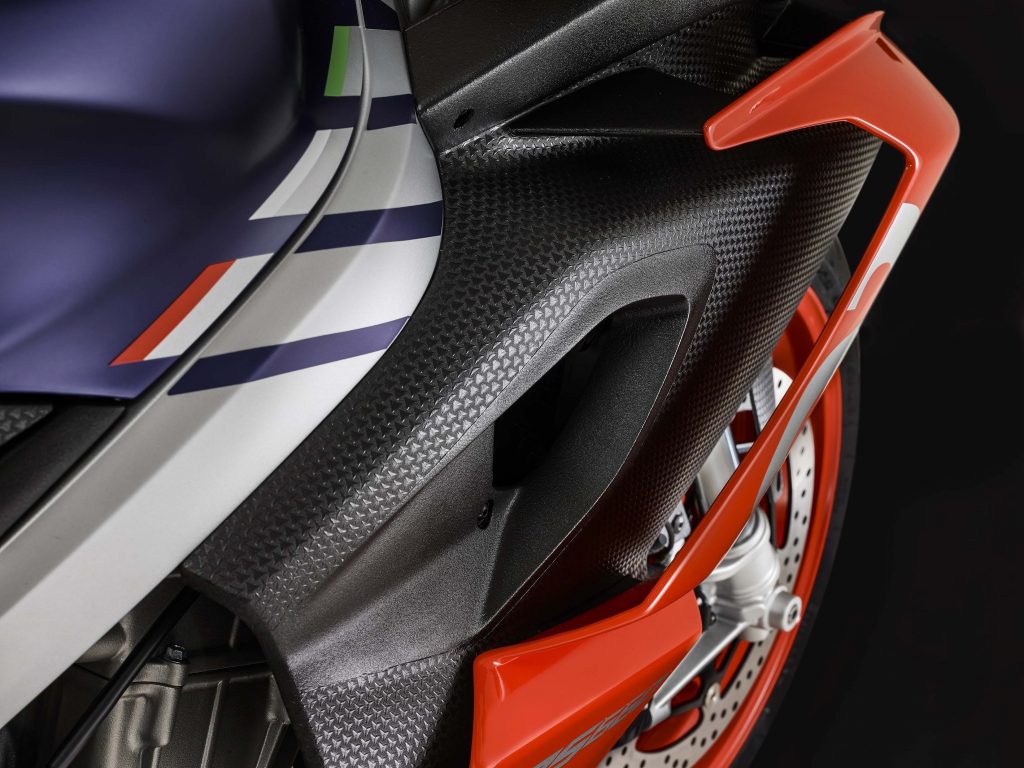 The chassis uses the engine as a fully-stressed member with the swingarm’s pivot located at the back of the crankcase. Front forks are Kayaba although there isn’t word on the rear shock. Braking duty is handled by Brembo brakes front and back. 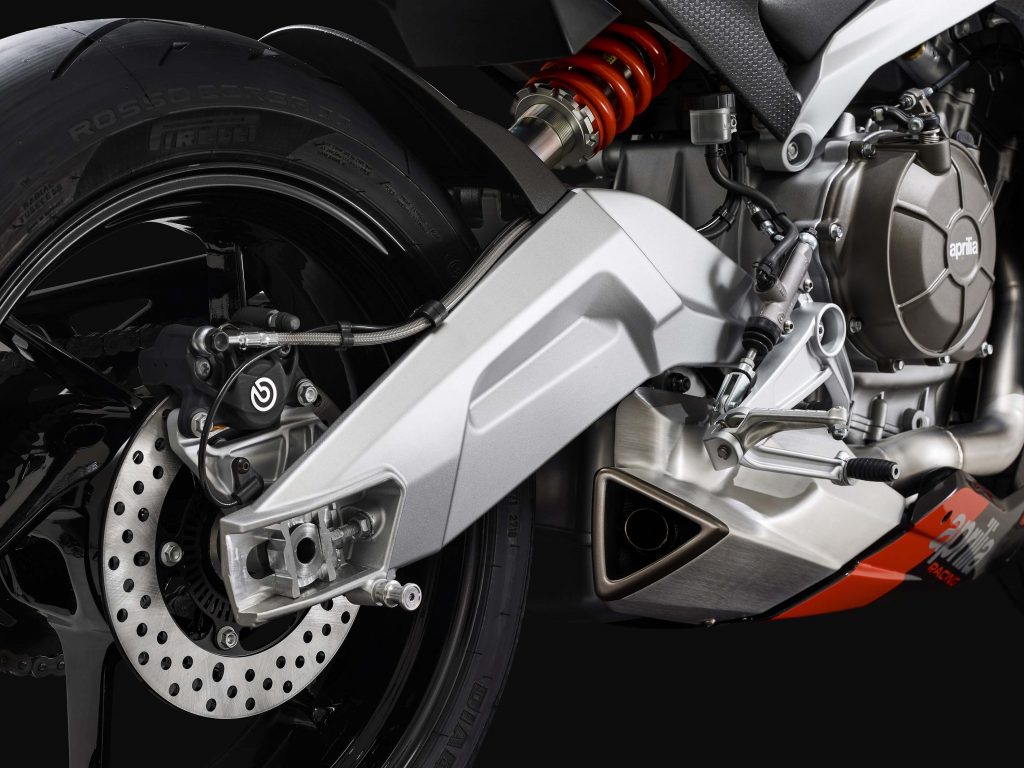 A notable feature is the classic purple and red paint scheme.

We’ll keep you informed on when it’ll arrive and cost in Malaysia. Fingers crossed that it’s in a reasonable bracket.