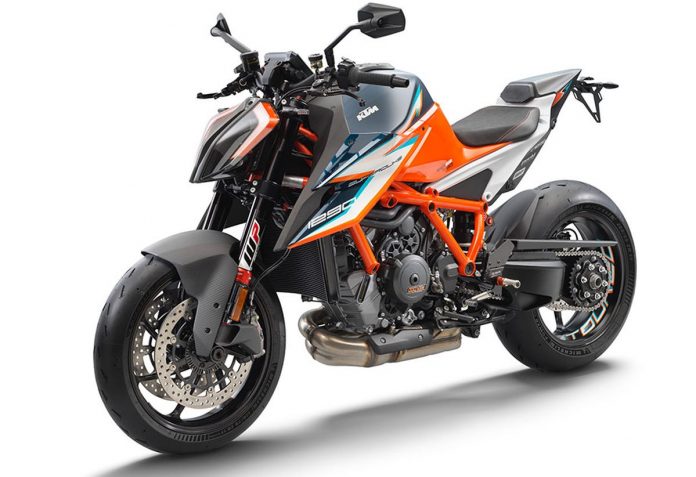 KTM is set to roll out another hyper naked motorcycle from its Mattighofen factory in Austria.

According to reports by Asphalt and Rubber, KTM plans to launch the higher-spec 1290 Super Duke R EVO that promises a substantial upgrade than the recently launched Super Duke RR.

Reported to be unveiled as a 2022 model, the KTM 1290 Super Duke R EVO features a series of top-notch components that includes a new lightweight chassis and a quick-action throttle with 65-degree movement.

However, the most significant change is the introduction of an all-new WP Apex semi-active suspension.

While further detail remains scarce, the 1290 Super Duke R EVO could entice those who missed out on the limited to just 500 units Super Duke RR.