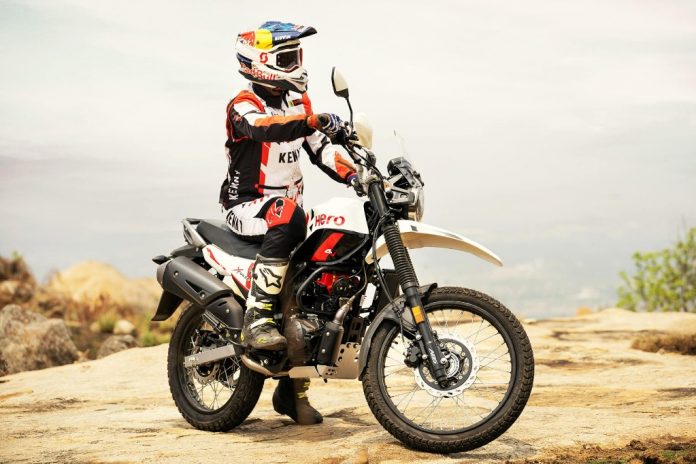 Hero MotoCorp introduced the limited run XPulse 200 4V Rally Edition back in July 2022 and the bike was very well received by the Indian public. 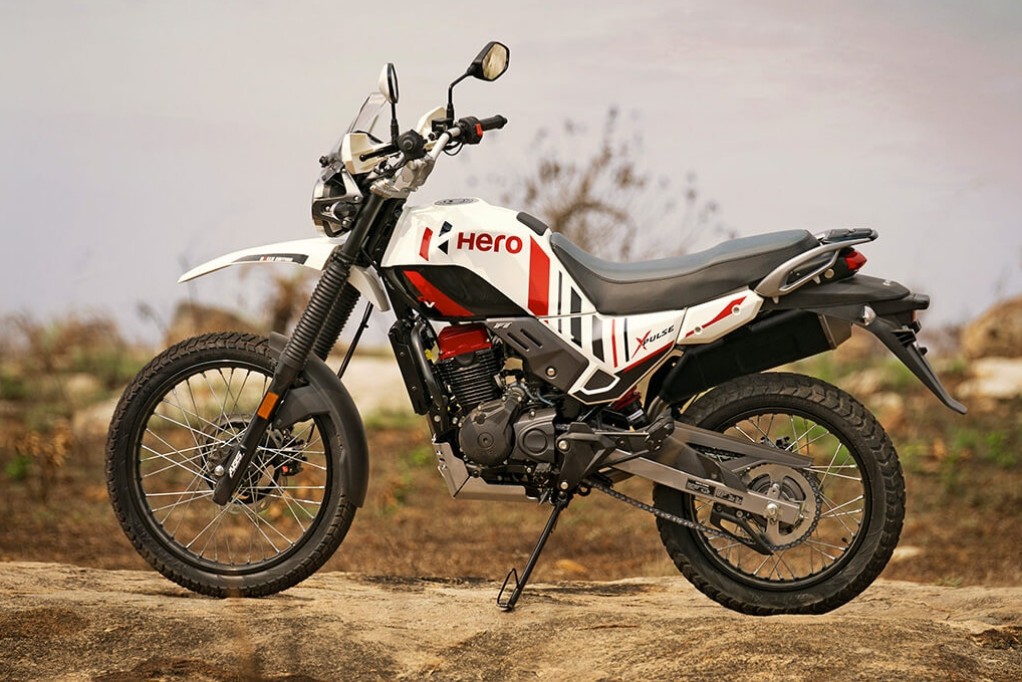 The motorcycle was sold out in less than four days after the official launch, much to the dismay of off-road aficionados.

However, due to the immense request for the motorcycle, Hero MotoCorp decided to reopens bookings for the XPulse Rally Edition. 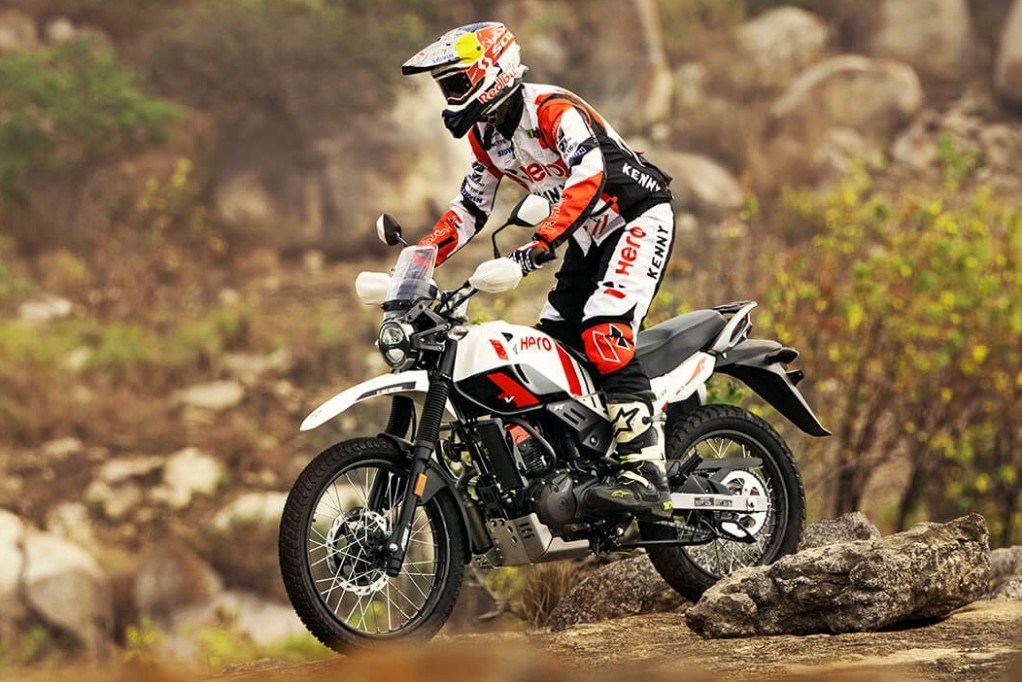 The Hero XPulse 200 4V Rally Edition is a special motorcycle as it is fitted by all the necessities to make it a proper off-road machine.

It features a long-travel suspension, dual-purpose tires and a special livery inspired by the firm’s rally machine.

First glance, you’ll notice the combination of white and red colourway to match the livery of Hero MotoSports Team Rally. 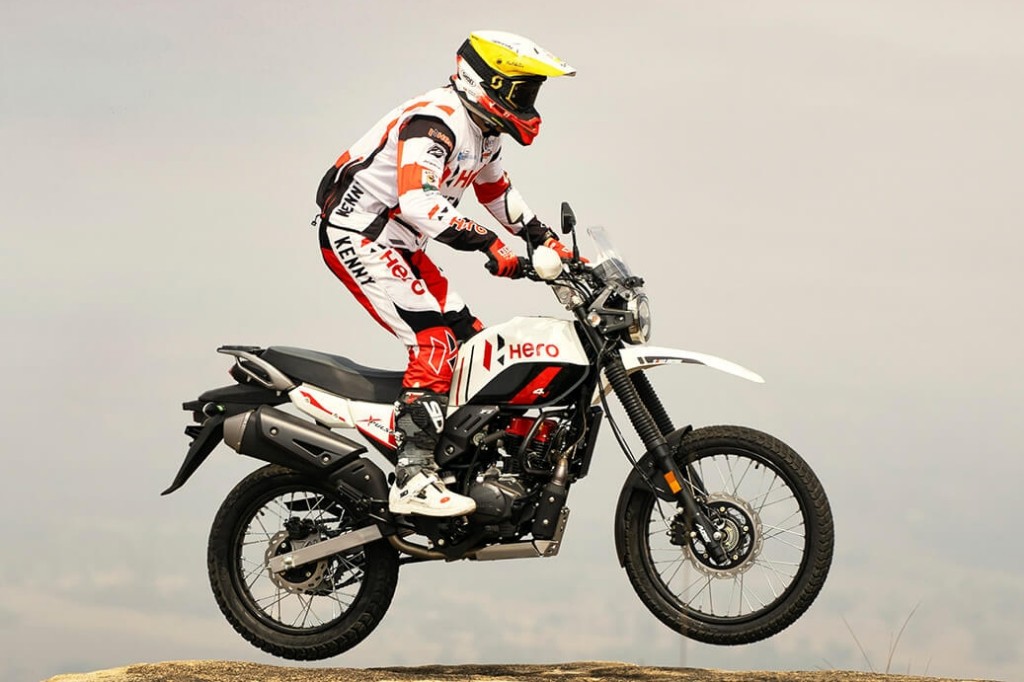 While some manufacturers tends to slap a new graphics and livery and called it a “new” edition, Hero MotoCorp dive deep to bring something new to the XPulse 200 4V Rally Edition.

Also, the ground clearance is now 50mm higher and the seat now sits at 885mm compared to 825mm on the base XPulse 200. The Rally Edition also features taller handelbar, longer gear change lever and a longer side stand.

The best part is, the Rally Edition weighs just 160kgs, just 2 kilograms more than the base model.

Mechanically, the XPulse 200 4V Rally Edition gets the same 200cc single-cylinder air-cooled engine but equipped with an oil cooler. It produces the same 19hp and 16.4Nm.