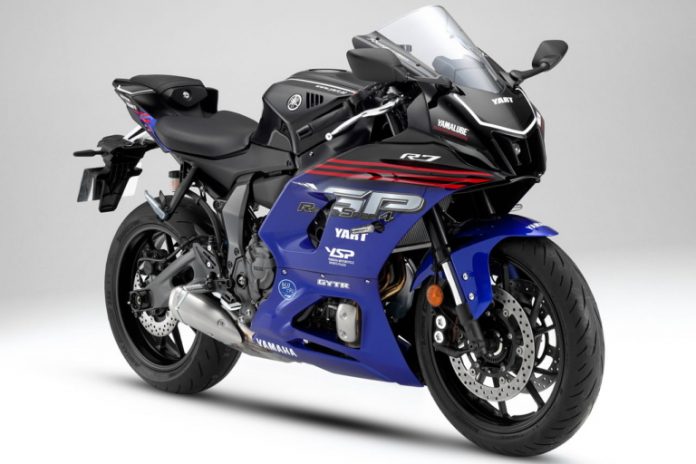 Yamaha R7 gets treated with limited edition Suzuka 8 Hours livery, which will be available as a bolt-on kit soon. 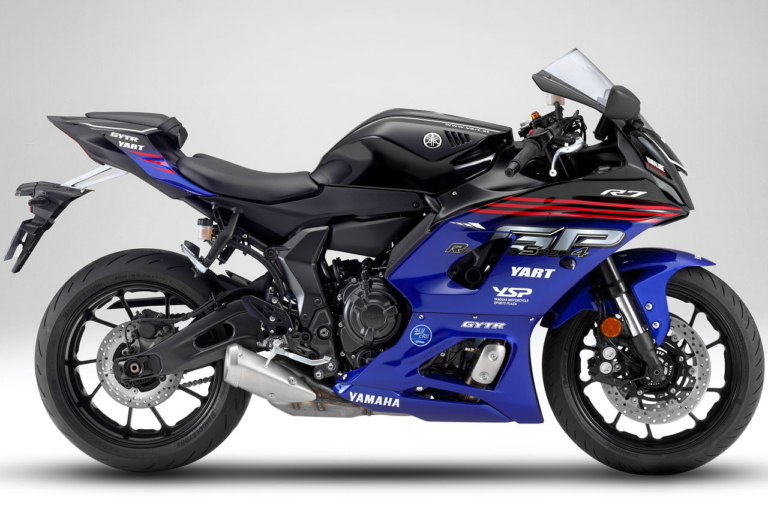 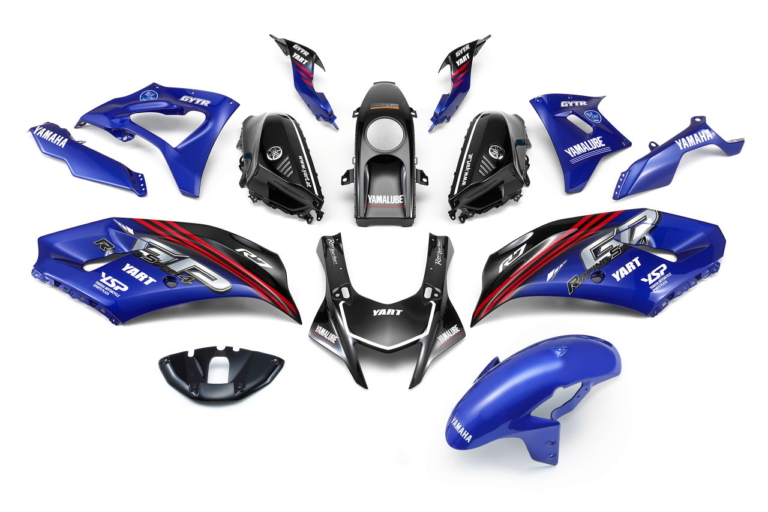 Thanks to the Covid-19 pandemic, the Yamaha R7 couldn’t go racing in the Suzuka 8 Hours endurance event back in 2020. However, said initiative didn’t fizzle out completely as a race bike was actually built.

Said race bike lives on thanks to this newly revealed bolt-on exterior kit for the middleweight sports.

The result of which sees the kit transform the Yamaha R7 to look like the race bike that was set to compete in the famed endurance race. The livery employs plenty of gradients fading from blue to black, along with a subtle red striping, as well as a set of sponsor logos.

As our title suggests, this Suzuka 8 Hours-inspired livery kit from the Tuning Fork brand for the R7 will be a limited release offering. Sources indicate that it will be released starting from August this year in Japan, where it will fetch a hefty retail price of ¥220,000 – roughly RM7,523.94. Ouch.