As promised also, the 2020 Kawasaki Z H2 supercharged supernaked was revealed at the Tokyo Motor Show 2019.

While the bike bears resemblance to the fully-faired Ninja H2 and Ninja H2R, most of the bike is brand new. The main differences between it and its Ninja siblings are revisions to the chassis and geometry to provide more agility. The engine is likewise tweaked for better midrange grunt (as if the Ninja H2 doesn’t have midrange grunt!).

But okay here’s the news everyone is waiting for. The 1000cc, inline-Four engine and supercharger are paired to produce 197 hp and 137 Nm of torque. That makes it the most powerful supernaked bike — at least for a few hours until the launch of the Ducati Streetfighter V4.

Whether the Z H2 looks good or otherwise is entirely up to personal tastes, we think. But it does celebrate the fact that even naked bikes get 200 horsepower these days!

Kawasaki also launched two new W800 modern retros at the same time. They are known as the Kawasaki W800 Street and Kawasaki W800 Cafe. It’s great news for those who missed the previous W800. The engine is now a 773cc parallel-Twin and it’s Euro 5 compliant. 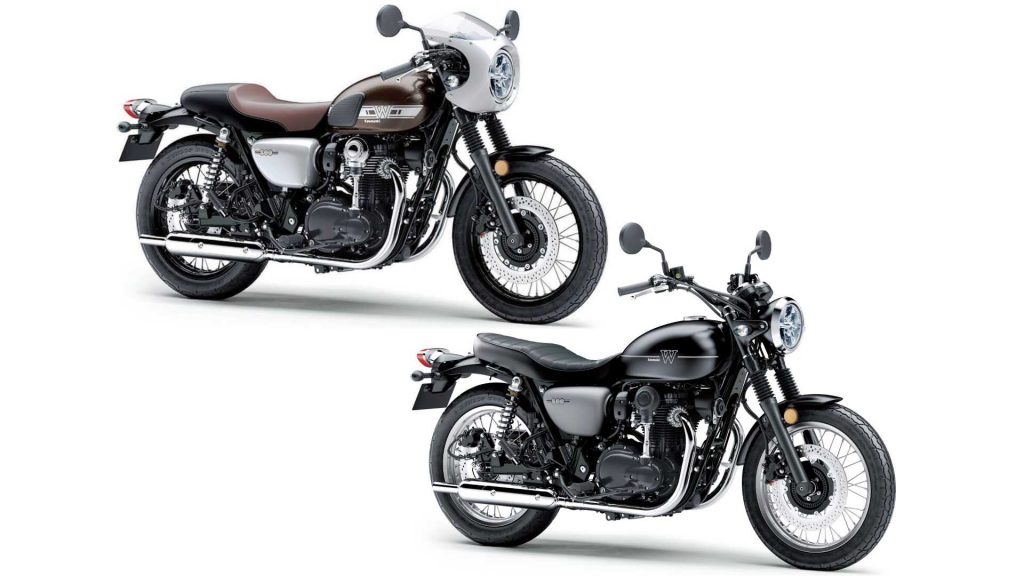