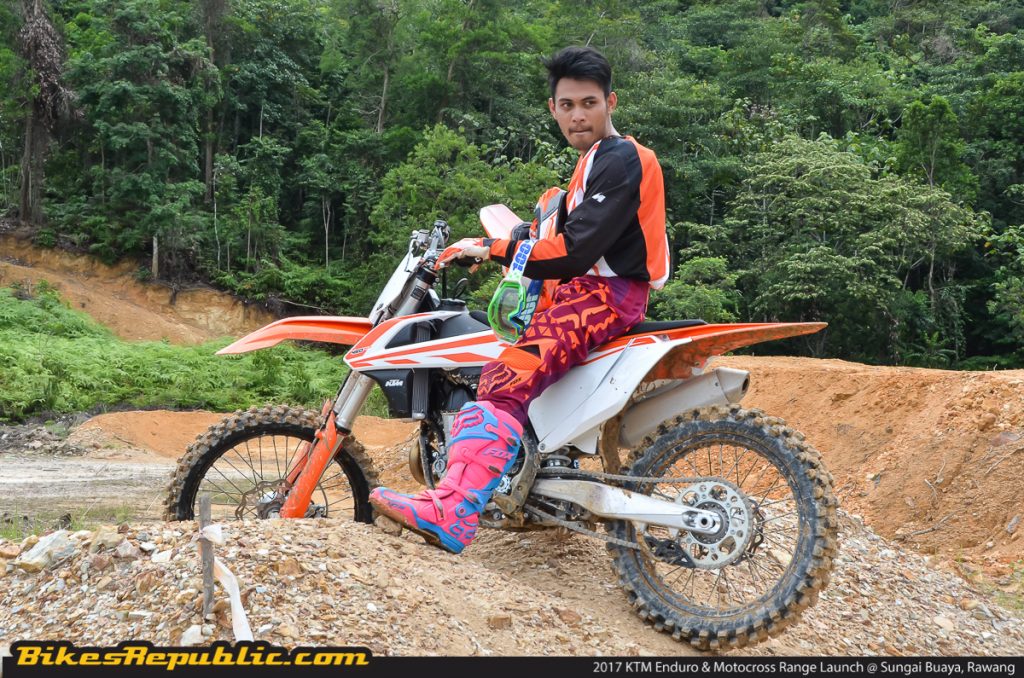 Over the weekend, a number of key local motorsports figure have taken to social media with both well-wishes and a plea to the public for donations and funding for local Supermoto ace Gabit Saleh towards his cancer chemotherapy treatment.

One of the most vocal here is none other than reigning ARRC ASB1000 champion Azlan Shah Kamaruzaman.

Apart from being an outstanding competitor, it’s worth noting that Gabit Saleh is also an all-out nice guy in general – a person renowned for his warm smile, sense of humour and, above all, an undying passion for motorcycles in general and racing them.

News of his cancer diagnosis comes as quite a shock indeed, hence the outpour of well wishes on social media last weekend from friends, fellow competitors and counterparts from other motorsports disciplines. 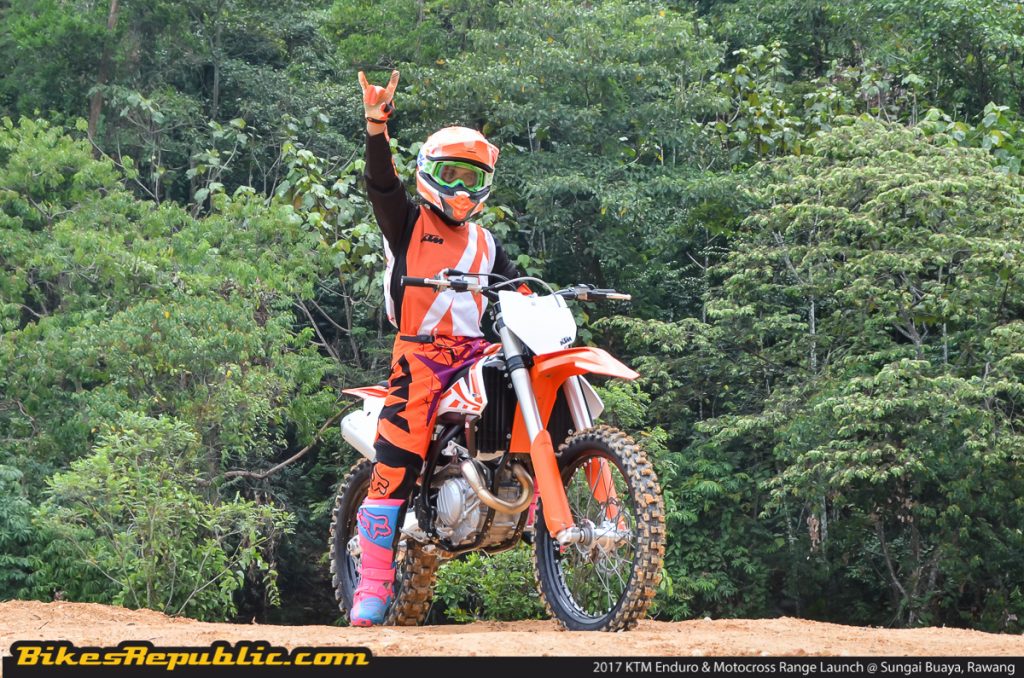 Notably, this outpour of support includes an honest plea for help, specifically with funding for Gabit’s chemotherapy treatment. Those familiar with cancer treatment will know how costly this gets, as well as the importance of early treatment. In other words, every little bit here helps.

Keen to help this local racing hero fund perhaps the most important race of his life? You can do so by channeling financial donations directly to the following details:

All of us at BikesRepublic.com send our best wishes and prayers to Gabit and his family as they face this monumental challenge.